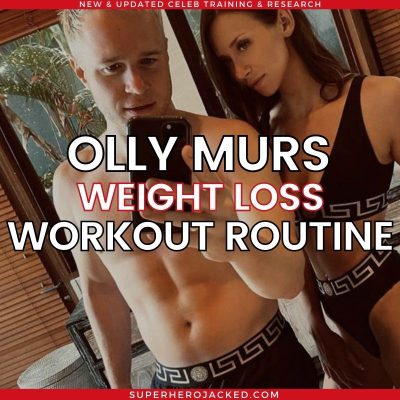 BONUS: In case you missed it: Olly Murs lost a ton of weight during the pandemic. And...a lot of you still want to know just how he did it. So for this one we're going to be adding to our Celebrity Workouts and overall Workout Database with another singer/songwriter, which you guys know I love. I actually talked about them a bunch in the case studies within my book Superhuman Secrets with how they have a bit of an upper hand, like athletes, with their daily "fun" cardio. For … END_OF_DOCUMENT_TOKEN_TO_BE_REPLACED 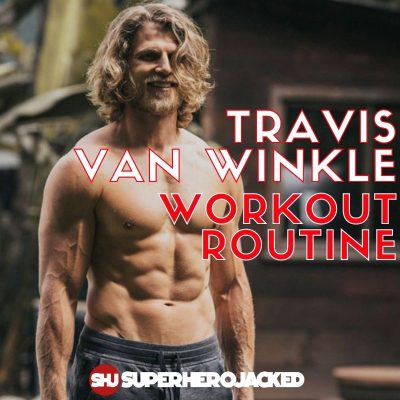 BONUS: In case you've been living under a rock, I'm here to inform you that Travis Van Winkle is freakin' JACKED. He's been in great shape for years in other roles like Accepted, Meet the Spartans, Transformers, Friday the 13th and more - but he recently played "Cary" in the Netflix Original Series "You" and is looking absolutely shredded. So, naturally, we want to find out exactly how he is doing it. This is an actor that has been able to sustain being in shape for years and … END_OF_DOCUMENT_TOKEN_TO_BE_REPLACED 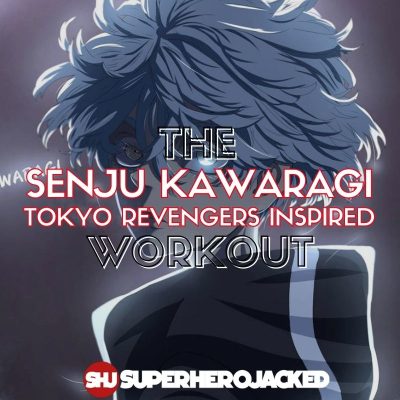 BONUS: Next up among our Anime Inspired Workouts is Senju Kawaragi! Senju was our top request after our current lineup of Tokyo Revengers Inspired Workouts. Which was actually slightly surprising, only due to the fact that Tokyo Revengers is one of the most popular anime out right now and we've met a handful of other characters far more than we've met Senju who we've only met within the manga! But, when The SHJ Army makes it clear you guys want a character, we make it … END_OF_DOCUMENT_TOKEN_TO_BE_REPLACED 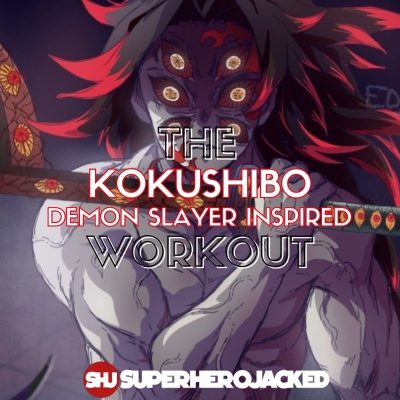 BONUS: We haven't added to our Demon Slayer Inspired Workouts in a while and I just finished watching some episodes of the Mugen Train Arc and decided it was time to get back to it! And now it's time for another demon to join our ranks. We've seen him on a few lists here at SHJ, and we've even already had his brother's workout: our Yoriichi Tsugikuni Inspired Workout. It'll be nice to have both brothers within our Demon Slayer Workout Placement Quiz, both coming in on demon and … END_OF_DOCUMENT_TOKEN_TO_BE_REPLACED 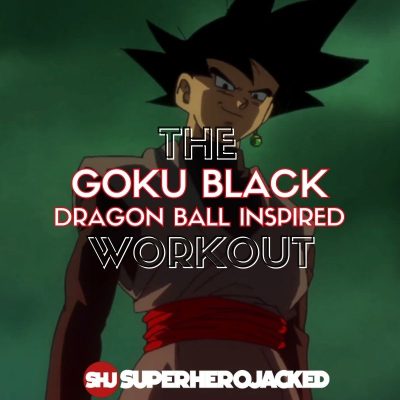 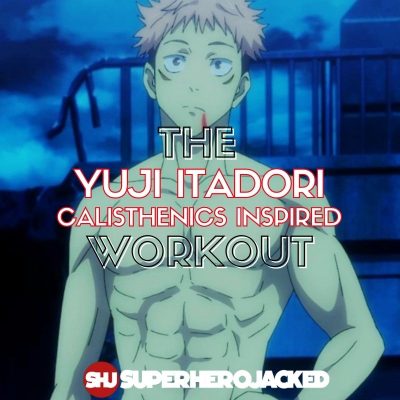 BONUS: We've obviously seen Yuji Itadori here at SHJ before today. We had our original Yuji Itadori Inspired Workout, which led off our Jujutsu Kaisen Inspired Workouts, and since then we've seen many more added alongside him. But now we're back to take on a new routine revolving around his abilities and physique, but this time revolving around calisthenics and bodyweight training. Now we've even added on our Jujutsu Kaisen Workout Placement Quiz, and this routine will be a great … END_OF_DOCUMENT_TOKEN_TO_BE_REPLACED