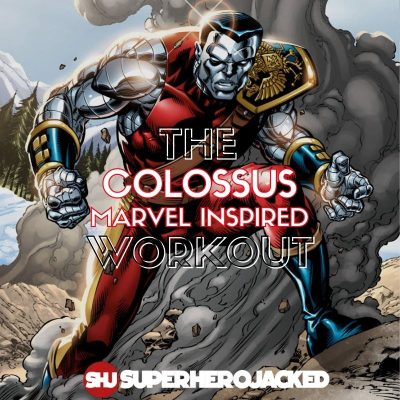 BONUS: We just saw our Juggernaut Inspired Workout and now it's time for Colossus to make his way onto the site! We will still be looking for mass gain in this one, but we'll be able to switch it up to adhere to a different style of programming. Colossus is a fan favorite, having appeared in both X-Men and Deadpool movies, and is going to be a great addition to our Marvel Inspired Workouts and overall Superhero Workouts Database. Either way we're going to be breaking down Colossus' … END_OF_DOCUMENT_TOKEN_TO_BE_REPLACED 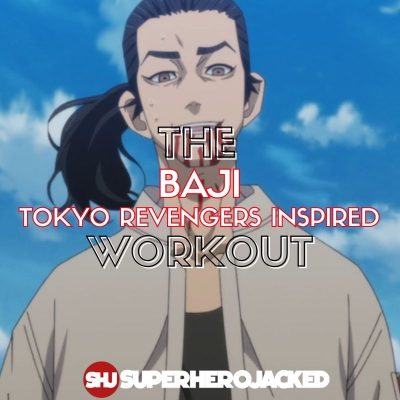 BONUS: Our Tokyo Revengers Inspired Workouts are growing more and more every week. We already have nearly ten workouts in there and eventually they'll even get their own Unofficial Workout Booklet added among our other booklets. Baji is one of our fan-favorites, so he's coming in next - but I'll admit to also having a bit of a bias for him and putting him ahead of one or two other picks. Baji came in at number six among our list of the most popular Tokyo Revengers characters and … END_OF_DOCUMENT_TOKEN_TO_BE_REPLACED 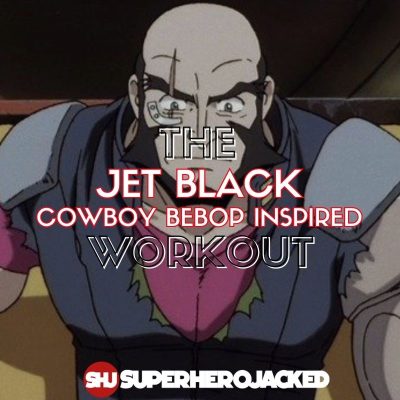 BONUS: We're back for some more Cowboy Bebop! We have had the luxury of already seeing a handful of our Cowboy Bebop celebrities, and even the other two of our three main characters join our Workout Database. Now with our Netflix live action is tearing threw TV screens all over the world - our Bebop characters and celebrities are more popular than ever. We've had John Cho's Workout (who plays Spike) and Mustafa Shakir's Workout (who plays Jet Black) - and we've even had our Spike … END_OF_DOCUMENT_TOKEN_TO_BE_REPLACED 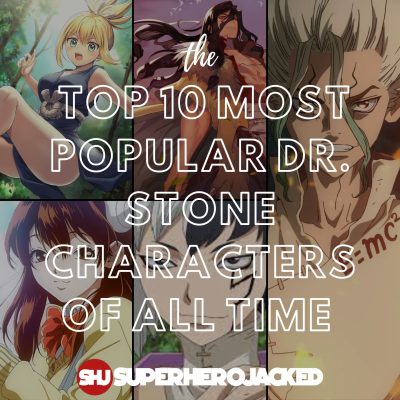 BONUS: Dr. Stone is an anime about a dystopian world where nearly all of the world's population has been mysteriously turned to stone. The series protagonist, Senku Ishigami, is a brilliant scientist studying the effects of the sudden rocky transformation of his classmates and is trying to adjust to life as one of the only living humans on the planet. The show is all about survival on two fronts - survival of the human race as Senku tests theory upon theory to solve the mystery of why and … END_OF_DOCUMENT_TOKEN_TO_BE_REPLACED 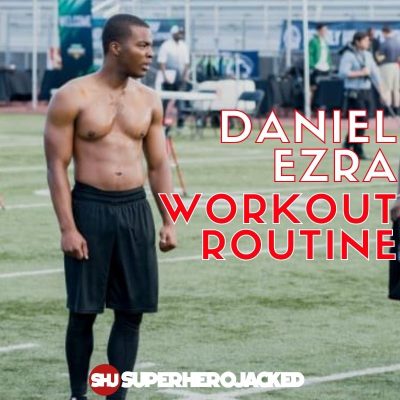 BONUS: We've already seen Cody Christian's workout and diet - and now it's time for Daniel Ezra. Daniel Ezra is the star of the CW Show "All American" which gives us the story of a rising high school football player and peers. That means Ezra had to come in looking and performing the part of a football player, and he stepped up his training to do just that. We love CW Stars here at SHJ, and we've even see over 50 CW Star Workouts Routines and Diets at this point; and Ezra will be … END_OF_DOCUMENT_TOKEN_TO_BE_REPLACED 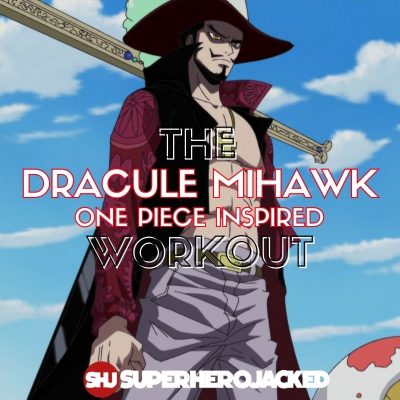 BONUS: We've seen Zoro multiple times here at SHJ, but now it's time for the swordsman he hopes to one day surpass. Dracule Mihawk is known as The Greatest Swordsman in The World within the One Piece Universe - and Zoro is coming for him. We've actually seen a decent handful of swordsman within our Workout Database - especially with some of our anime revolving around them - so we're not exactly in uncharted territory. Dracule actually came in at number twelve among our most … END_OF_DOCUMENT_TOKEN_TO_BE_REPLACED