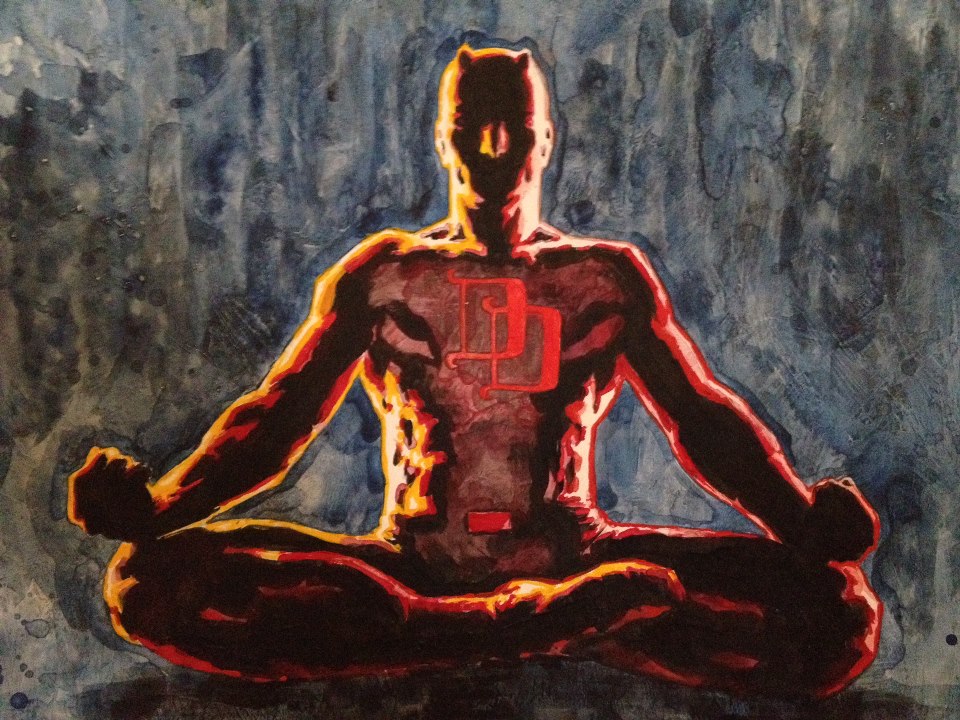 We saw a glimpse of the Matt “Daredevil” Murdock meditation in the Netflix series that recently premiered.

There were certain occasions when Murdock took an absolute ass beating and had to use sleep and meditation for proper recovery.  Now, before we even start, I’m not telling you to utilize sleep after you go out like Kick-Ass and attempt to save the world but instead get beat up.  I’m going to explain why you should be utilizing sleep to become the best version of you.  How to utilize sleep to gain the qualities of a Superhero that you couldn’t have otherwise.

By the end of this article I want you to be thinking of sleep as important as Snorlax does.

For all we know Snorlax may have been onto something.  We’re all about fitness and nutrition, but also feeling our best and living like Superheroes.  For that reason it’s important that we know how sleep effects us, and how we can use it to our advantage instead of our downfall.

What you eat impacts your sleep and your sleep effects your weight-loss and gain as well as many other things.  That being said, it’s important that you also familiarize yourself with some of the other nutrition articles that we’ve already covered in order to control your sleep that much easier.  The first step would be to go ahead and read our Superhero Paleo Guide and begin adapting it into your life.  You’re going to want to once you read some more of this.

While we’re on the topic of improving our lives through sleep, I think it’s important to tell you that sleep also improves your brain function, longevity and performance in all aspects of your life.  Ever try to go 24+ hours with no sleep?  You begin acting like you’re a drunken zombie.

Lack of sleep was also found to interfere with your glucose metabolism which can in turn impair your performance and recovery.  Many coaches have long focused and believed that optimal sleep leads to optimal performance.  A good example of this was a recent workout routine we covered: The Man of Steel: Henry Cavill and his Superman Workout and Diet.  In this we cover how important Cavills trainer knows sleep really is.  Cavill was forced to sleep 8-10 hours a night for optimal recovery, without which he would have never been able to train the way he did.

We started touching on that word “metabolism”, and to take it a little deeper we’ll continue talking about hormones that can be immediately affected through sleep.  These hormones in exchange will play a big role in your weight loss and/or gain…even if you have a great diet and workout routine!

People sometimes have their own Kryptonite.  This can be soda, dairy, gluten and some more obvious things, but more often then not sleep is also a huge factor.

Instead of looking at your scale and cursing it because you know it’s the reason behind your latest installment of your weight going in the opposite direction – maybe it’s time to start taking a deeper look at how often you’re hitting the ZzZ’s.  Research done at the University of Chicago has determined that sleep deprivation (even in small amounts) can interfere with how effectively the body regulates the release of cortisol.

Cortisol is a stress related hormone, which is just one of the hormones we’ll cover, and is produced by our adrenal gland.  It also plays a huge role in our hunger, appetite and overall stress levels. What’s even worse is that cortisol levels can also effect our production of serotonin, which in turn can leave us feeling hungry or even depressed – regardless of if you just had a huge meal or not.  Talk about counterproductive!

Another thing that cortisol can effect is fat and carbohydrate metabolism, insulin release and the maintenance of blood sugar levels.  The end result can once again lead to increased appetite and weight gain.

Not sleeping enough also effects your leptin levels.  The issue with this is that leptin is what makes you feel full, and if lack of sleep begins dropping your leptin levels…Well you’re going to be hungry more often!  Put that together with your already increased insulin levels and higher appetite and you have yourself a recipe for disaster.

Continuing on the subject of hormones and metabolism we can talk about a few more things that come into play with sleep.  Not only will your insulin levels effect your metabolism but so will your testosterone, human growth hormone release and thyroid.  And yes, these are all directly effected by your sleep.  That is not to mention we already talked about leptin which combined with your fluctuating ghrelin levels will effect your fat storage and fuel usage as well.

When you start really looking deeper into all the things sleep is effecting you begin realizing how crumbling it can really be to your overall health and wellness. 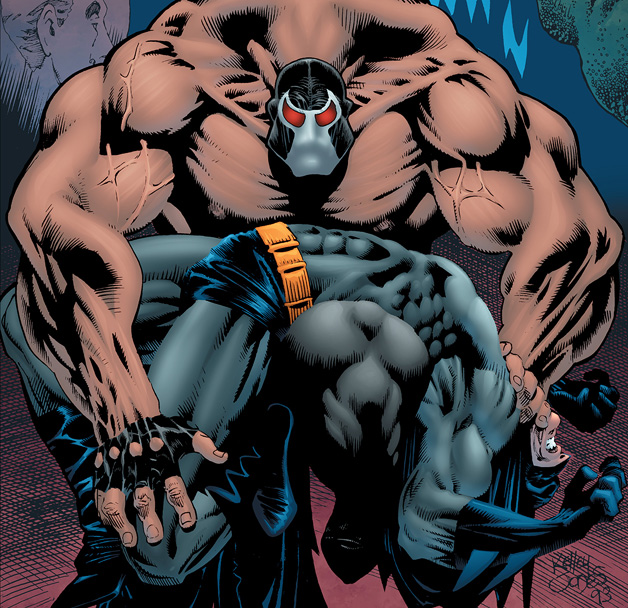 It’s like having your back broken by Bane. Can you imagine if Batman didn’t sleep that one off?

What are some things we can change to help our sleep patterns?

There are a couple things you can be doing to increase and help your sleep.  The first thing, which you’re in the right place for, is changing your diet.  Sleep is directly effected by what we eat, so better eating habits give us better sleep!

Some other things you can begin paying attention to are:

The saddest part is that I’m someone who is trying to gain muscle while losing fat.  By sleeping as poorly as I was because of stupid decision making, I was nullifying my chances as extra fat burn and testosterone.  Yes, that’s right I said testosterone.  Sleep is your key to legal testosterone and human growth hormone release.  The issue is that it takes your body a good 90 minutes before you begin going into a deep enough sleep to start gaining the effects of this.  So if you’re not getting enough sleep you’re more then likely not producing the hormones that could be jolting you ahead in your fitness and overall well-being.

I didn’t even know it while it was going on, but I was almost never even going into a deep sleep throughout the night.  I was sleeping, but I was also restless and half awake.  Between exercising so close to bedtime and then the effects caffeine was having on my body, I didn’t stand a chance!

Here are some of the sleep levels we go through:

There are a lot of things that can help you supplement your sleep, but I will give you a very short list of some of the things that have helped me or the people I know.

It’s time to start implementing proper sleep health in your life and feeling better the you ever have before.