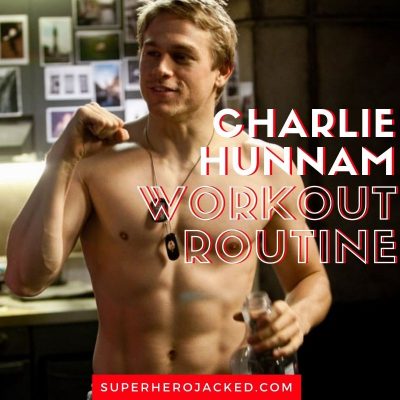 Did you know Charlie Hunnam was originally casted to play in the Fifty Shades of Grey movies?

My point is: the man is a stud.

He played a badass mother-flipper in Sons of Anarchy as Jax Teller, and now he’s going on to play King Arthur later this year (May 12 to be exact – and we’re being exact because it’s a day after my birthday…if anyone is keeping track…).

And, by the looks of it, his badassery (which apparently isn’t recognized as a word?…) isn’t slowing down anytime soon.  Plus, he’s surrounded with a cast of celebs like Jude Law (Dr. Watson in the Sherlock Holmes movies), Eric Bana (2003 Hulk, and Hector of Troy), and Katie Mcgrath (Lena Luthor in Supergirl and Jurassic World).

These stats are a lot of fun for me for some reason.  It gives a nice view of what body-type the actor is working with, but it’s also fun to give a nice win for whatever height range they fall under.

Maybe I’m weird, maybe it’s a short thing, or maybe you guys like it too….

But, either way, Charlie Hunnam is a win I suppose for you average height folks (slightly taller, but not monstrous like we’ve seen), like Hugh Jackman, Henry Cavill, and Chris Evans, all ranging around 6-6’2.

This is much different than the opposing sides, which is why I call it average :P.  We also have the height range of guys like Kit Harington, Zac Efron and Mark Wahlberg who are all around 5’7-5’8 and then guys like Dwayne Johnson, Batista, Jason Momoa and Ben Affleck (to name a few of each category), who all range 6’4-6’8!!!

But, unlike his height range that I named, Charlie Hunnam struts a bit of a more slender and lean body-type.  Unless of course you count Henry Cavill’s Immortals body, instead of his Man of Steel! 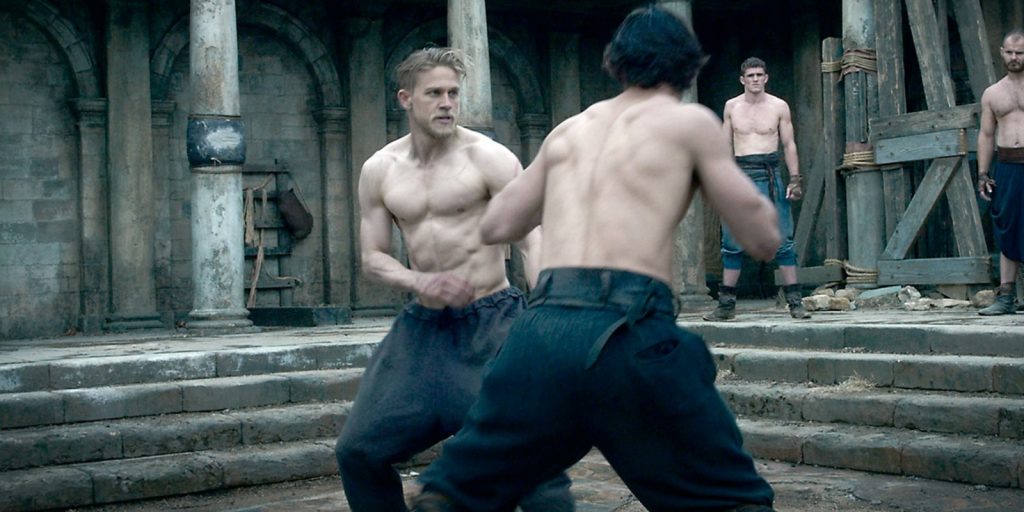 Charlie Hunnam believes in eating an adequate amount of protein in order to build and retain his muscle.  He also states that he never minds indulging in awesome food.

“I try to avoid anything fucked with by man too much.”

By this, we’re going to say he avoids processed foods!

You’ll see this quote later on in a clip from a magazine interview when we go over his workout and training rules (which food is included in!). 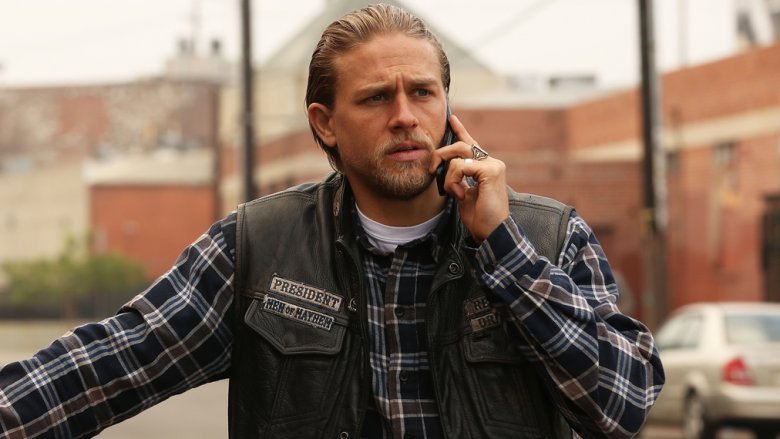 Okay, you guys are really going to like this one, because it’s completely straight forward, easy, time limited, and awesome!

It’s similar to other body-weight styled routines we’ve seen like Stephen Amell, and even beginner routines like James Franco and the SHIELD / DEO workout, but this is something that Hunnam swears by.

That being said, we’re going to be using the same exact routine that is preached everywhere for Hunnam.  You can, of course, throw in other bulking tactics and lifts if you’d like to, but this is the Charlie Hunnam Workout Routine, so that’s what we’re sticking to here.

Here’s what Charlie says about his nice and easy routine:

“I’ll do crunches, side crunches, leg lifts. I’ve probably got 20 different ab exercises that I cycle through regularly. I work my abs three or four times a week,”

Simple enough for you?!

To be completely honest, reading through this routine, I don’t even have to get to the gym to get it done.  I can jump on the pull-up bar (as long as you have on at home), and that’s really all that’s needed.

He also shares some of his workout rules here:

To make that more clear for you, his four rules are:

This volume of training can really be done basically every single day, so I’m allowing you to choose your own volume.

That’s right…how bad do you want it?

20 Minutes of Core and Ab Work

You can break this down based on your own rep failure for each movement.

Same with your squats, push ups and dips!

Your ab work should consist of a bunch of different movements.

Knee to Elbow/Toe to Bar