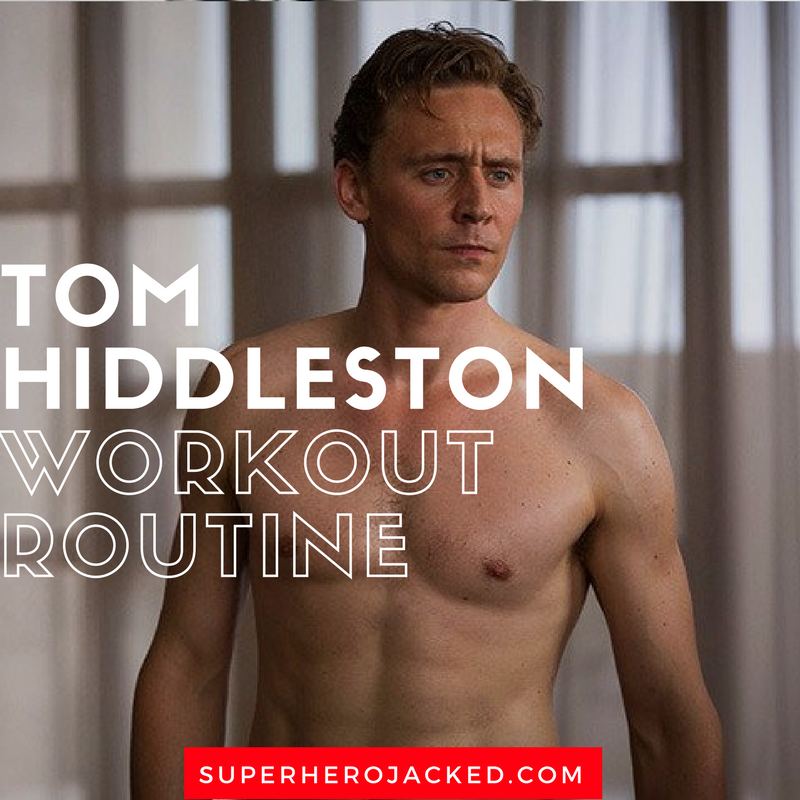 I think we’ll have to revisit that puny god reference at some point.

Until then, I think we should talk about Tom Hiddleston as an actor, and not just zoomed into the role we know him for (Loki).

Hiddleston has played alongside Chris Hemsworth’s Thor and hit the big screen up against the Avengers (at the time Robert Downey Jr, Chris Evans, Scarlett Johansson, Jeremy Renner and Hulk) – but he’s also had some big roles like Kong: Skull Island, and Crimson Peak, to just name a couple.

In my humble opinion, I think he’s an incredible actor that we’ll continue to see great things from.

But, I’m just the guy behind SHJ, not some film critic…

Tom stands right around our triple Chris trio, aka Chris Pratt, Chris Hemsworth, and Chris Evans – which is just slightly above the average height we see men at SHJ.

Standing taller than guys like Zac Efron, Mark Wahlberg, and Tom Holland, who stand a bit below even the average I just mentioned; and Tom’s standing shorter still than guys like Batista, The Mountain, Dwayne Johnson, and Jason Momoa.

And, these are obviously just to name a few from each height range.

Remember, though, this is not to deter anyone from utilizing the workout.  It’s made for everyone and anyone. 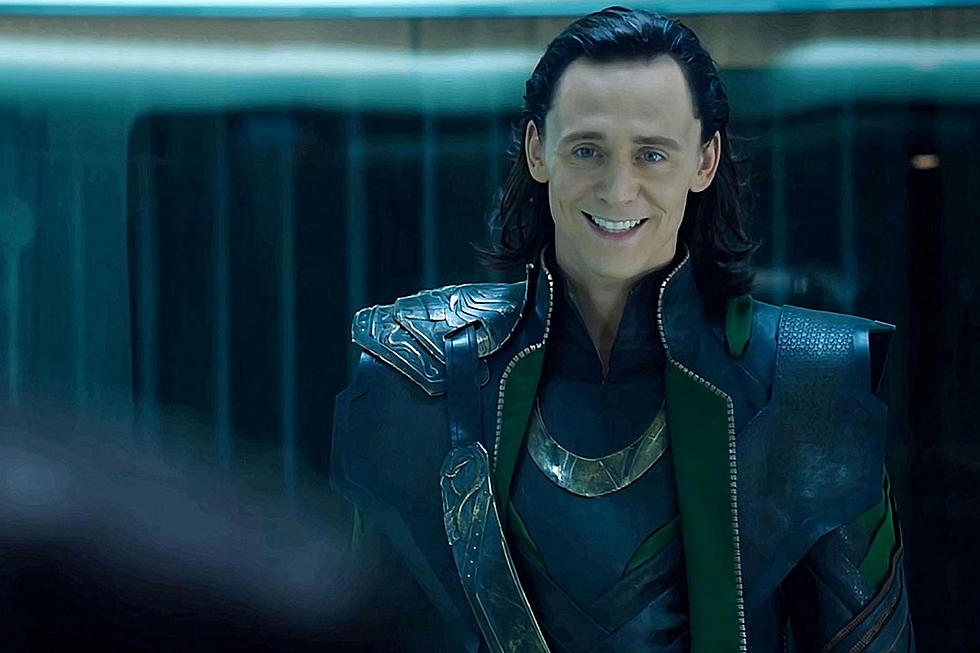 There are rumors in the midst that not only might Tom Hiddleston be dating (or have dated, who can keep up anymore…) Taylor Swift, but it’s also been said that he had beat out fellow competitors and was going for the role as James Bond.

Unfortunately it looks like he won’t be seeing him as 007, but that could also be good news as it seems we’ll see more of Daniel Craig.

I found the Tom Hiddleston isn’t on a strict regime as he struts his lean physique quite easily with his natural diet regime and running that he does (on top of the training he’s put through for big roles).

That being said, in my research about the 007 campaigning and training I also found this:

“Tom Hiddleston is already bulking up for the Bond role on a special diet. His new physique has been noticed by the bosses who now have him at the top of their list to replace Daniel Craig. Tom Hardy is going to be his main contender and not Idris Elba as everyone thinks. He was their pick up until recently but Hiddleston has shot ahead and he is working extra hard to get the part.”

So, if you guys know more than me about the role (which I’ve read Craig is signing on for more), let me know!

Here at SHJ we use intermittent fasting, like Hugh Jackman utilized to become Wolverine, and Terry Crews uses to stay jacked – in conjunction with other dietary guidelines (which you can find at our Nutrition Pillars), in order to maintain the most sustainable diets we possibly can.

How’s that for “special”?

This dietary method is just like the one we utilize with our Nutrition Classes for The Superhero Academy (Vikings, Samurais, Hunter Gatherers, Monks, and Spartans), that tons of SuperHumans have used to great success.

I’ve found a great deal of pictures and articles that mention and show the fact that Hiddleston enjoys jogging and adding that into his training for roles.

For that reason, we’ll definitely be incorporating that into the routine.

It won’t quite be The Flash (aka Runners Path) that we see in The Academy, but it will tie in some jogging and simplistic style.

I also know that all the actors of The Avengers movies are put through similar grueling routines, and being that Tom Hiddleston has mostly played right alongside Chris Hemsworth (and will continue to into Thor Ragnarok), his routine will be a great reference as well.

Standard Magazine also filled us in that Tom Hiddleston was put through an SAS Training regime for his role in Kong: Skull Island, which is a special forces type training.

“I was trained by a US navy seal and I worked with two British royal marines and it basically involved getting up at four o’clock in the morning and do all manner of running, jumping, lifting, pulling, pushing and then going and doing a day’s work filming.”

And Standard continues by telling us:

Actor Tom Hiddleston woke up at 4am every morning to undertake grueling SAS training for his latest role in Kong: Skull Island, he said at a London premiere for the film.

We will however incorporate that style into one or two of the days so we have a nice mix of training that Hiddleston has utilized.

Hiddleston likes to sustain his physique with jogging, so that will be programmed for you for 2 optional day.  The other 3 days are days that I will be programming you based around his Loki and Kong training (which also involves endurance work).

Day One: SAS and Thor Combo 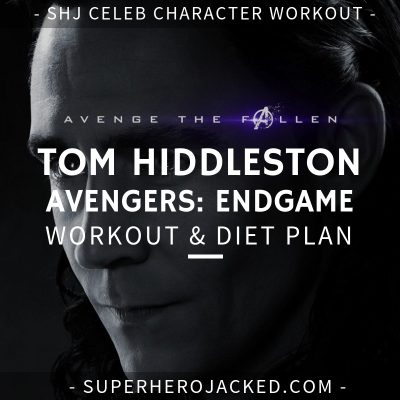 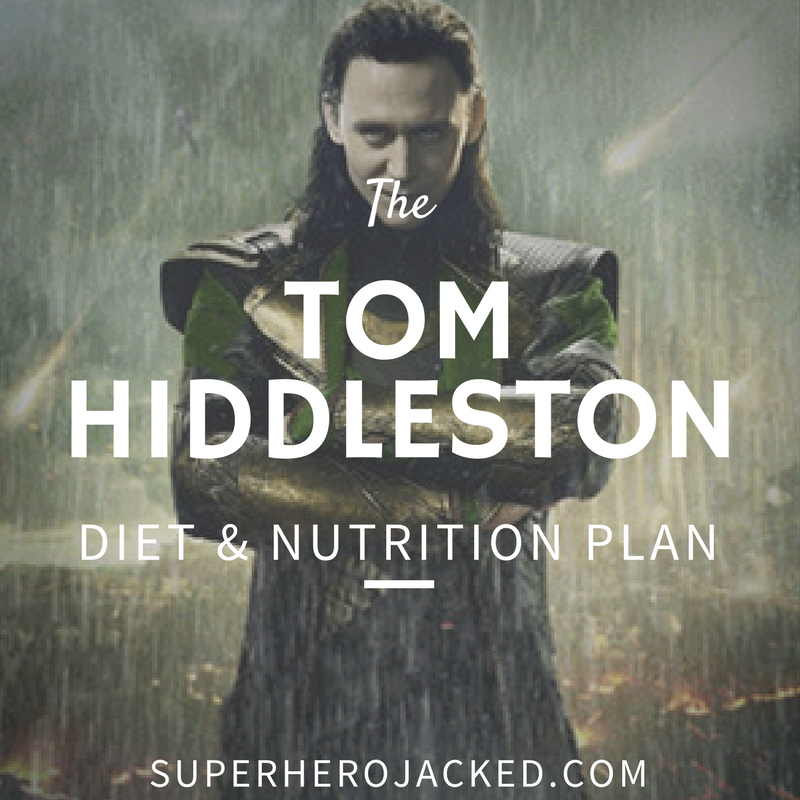 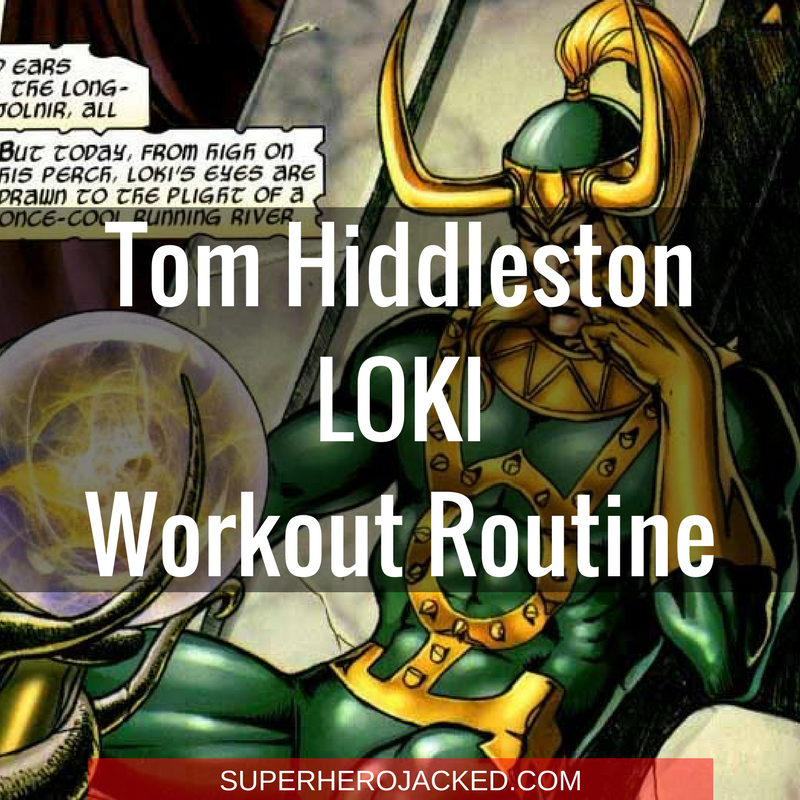