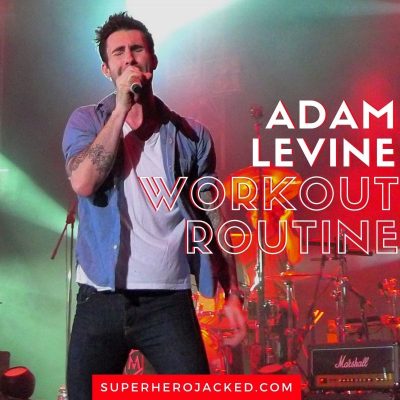 Adam Levine is a stud.

He may not portray a Superhero, but he might as well be.

Adam Levine is the lead singer of the Grammy winning band Maroon 5, and also a star judge on the show The Voice.

He’s also been in American Horror Story, and other smaller roles within Pitch Perfect 2 (The Voice Judge), Broad City, and some others.

Possibly more important than all of this is the physique he shows off that has all the ladies stopping and staring.

That of course means many dudes out there would love to replicate that charm – which is where I come in.

This’ll be a look into Levine diet and nutrition, and workout regime for your to implement to start looking like the Maroon 5 stud himself.

Levine stands in at roughly the average height, with it usually being more-so around the 6’1-6’3 range with guys like Chris Pratt, Chris Hemsworth, Stephen Amell, Tyler Hoechlin, and Chris Evans.

He’s right around there, but even close to Matt Damon, Chris Pine, Brad Pitt, and some others right there at the 5’11-6’0 height.

And then of course we have our monsters that range from 6’4-6’10+ with The Mountain, Batista, Jason Momoa, Dwayne Johnson, and more – with guys like Zac Efron, Kit Harington, Daniel Radcliffe and Tom Holland coming in as the shortest.

But, don’t worry – these routines are made for anyone and everyone to utilize. 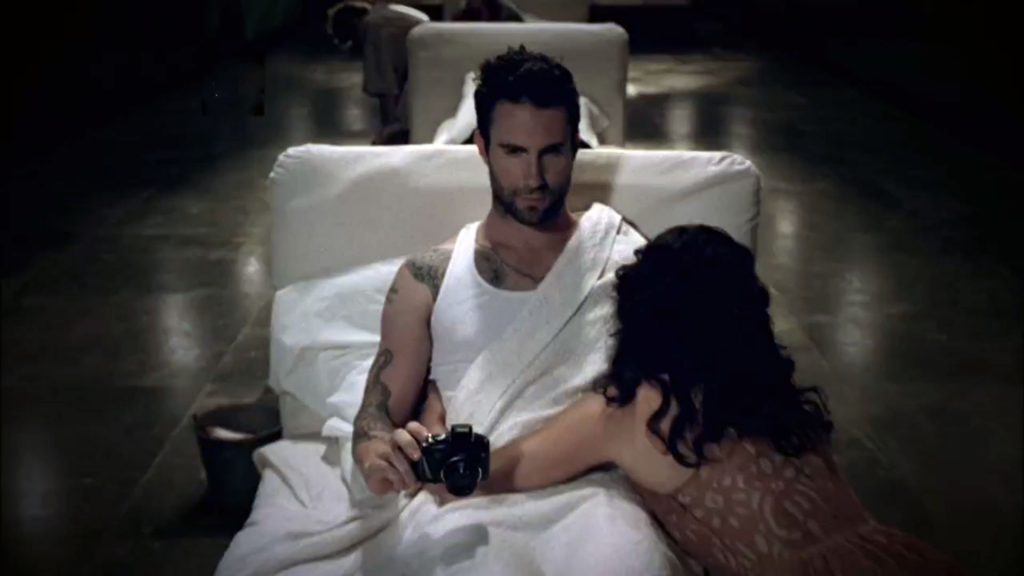 Something interesting about Adam Levine is that he is a half-vegan.

So, half vegan, or half vegetarian.

Not regular, per se.

That being said, his diet consists mostly (or he tries to keep it consisting mostly) of non-dairy and non-meat products.

He also drinks a ton of water in order to detoxify his body and keep his skin as clear as it is.

Other than that, though, his nutrition guidelines aren’t that strict – which is great!

It’s what we preach here at SHJ and especially within all the Nutrition Classes (Monks, Hunter Gatherers, Spartans, Samurais, Vikings, Minimalists) within The Academy.

If you’d like to head over to the SHJ Nutrition Pillars that we have for free on the site, that’s definitely a place to start. 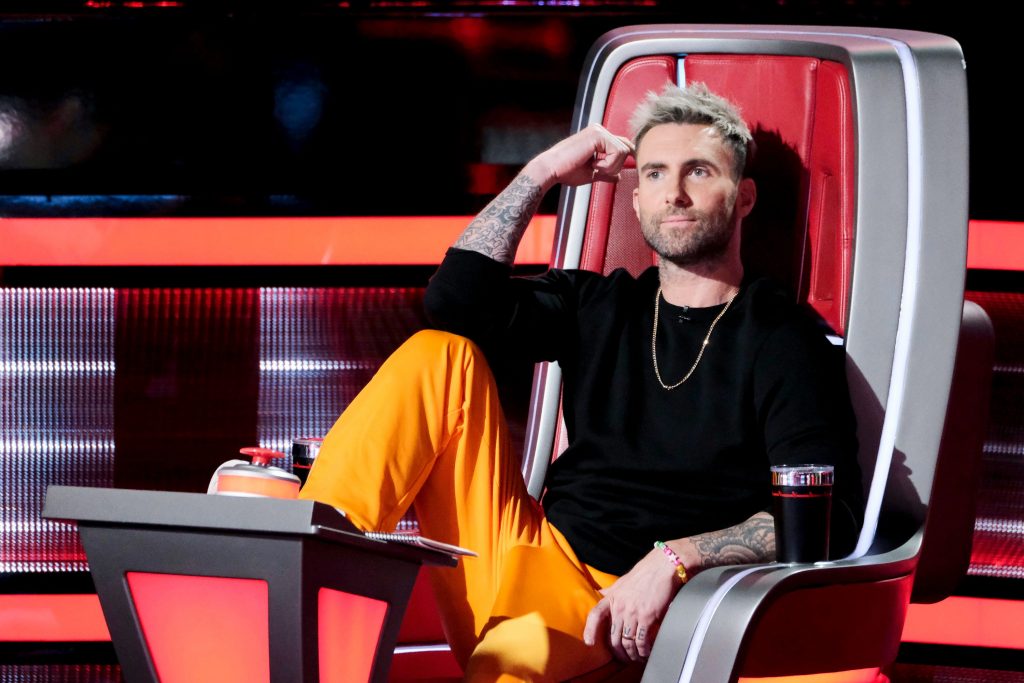 Adam Levine is not only a half-vegan, but he also trains a bit different as well.

One of his trainers Harley Pasternak tells Men’s Fitness:

“He gets bored,” Pasternak says. “So I designed a circuit workout that’s fast, can be done anywhere—even in a hotel in Tokyo—and caters to his favorite movements,” which are functional but joint-friendly lifts that promote fat loss. These include the incline dumbbell row, reverse lunge, and superman. The workout takes less than 25 minutes.

Another thing Pasternak mentions is:

“The most important thing about Adam’s program is not what he does in the gym,” Pasternak says, “but what he does from the moment he wakes up to the moment he goes to bed: He doesn’t sit still.” The singer logs at least 14,000 steps a day on a Fitbit tracker, which means he doesn’t have to do cardio at the gym.

He also continues to give us some other tips that I will definitely be including within the workout routine later.

Another core aspect of Levine’s workout routine is his yoga.

Thankfully, we do too.

Not only do we have a Jedi Path dedicated to yoga and meditation within The Academy, we talk about it a ton and find that many celebs incorporate it within their routines.

In Men’s Health they talk all about his yoga and I was able to find:

Sirsasana, Anusara, Ashtanga, Jivamukti and Vinyasa are his favourite Yoga movements, which are done in specific counts and repetitions for one hour every day. These exercises synchronise breath movements, develop stamina and flexibility, detoxify the body and bring it in the right shape.

We have an article about yoga movements on the site that might fancy your interest!

I’m going to be programming you Adam Levine’s 20-25 minute circuit that he uses on the road, but a lot of his training is also contingent on his yoga, and staying active throughout the day.  His trainer states “he doesn’t stop moving”! Implement the circuit as often as possible, and also fit in yoga and activity as well.

Perform the exercises as a circuit, completing one set for each in sequence without rest in-between. Rest one minute between circuits, and complete six circuits total.

Levine’s trainer states: “The most important thing about Adam’s program is not what he does in the gym, but what he does from the moment he wakes up to the moment he goes to bed: He doesn’t sit still.” The singer logs at least 14,000 steps a day on a Fitbit tracker, which means he doesn’t have to do cardio at the gym.

This means you’re going to have to be active!

Utilize cardio, hiking, or any other physical activity you can use to sustain daily.

Luckily for you we don’t just have yoga articles on the site, we also have a path devoted to yoga in The Academy with instructional yoga videos for you to take advantage of!

If not, utilize YouTube, or even get out there and take a class!