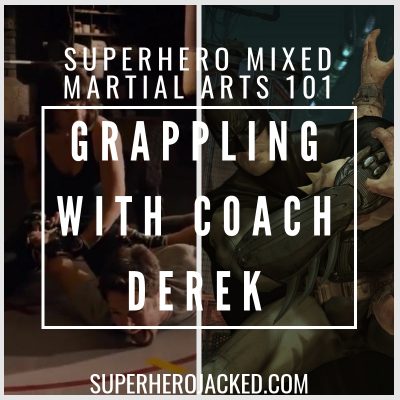 You can train to have the hands of  Ali and the low kicks of  Hoost.

The roundhouse of Fairtex and the technique of Payakaroon.

To make things even more impressive, you add in the speed and defense of Lomachenko coupled with the defensive aptitude of Mayweather Jr.

The perfect fighter in MMA , right?

Without a ground game and understanding how to protect yourself from the deep, deep waters of grappling, you are in serious trouble.

The Gracie’s original logo was a shark because Renzo himself said “A boxer is like a lion, the greatest…. But you throw him in the shark tank and he’s just another meal.”

One of, if not THE most important things in fighting is footwork and timing.

This is much more important than speed and power before even going to the ground. Once you are on the ground,  its a life changer as the situation changes dramatically.

In MMA, nothing is more humbling than being rag-dolled and taken down with ease by your opponent.  If you don’t know what you are doing it can often be embarrassing and nothing short of a sobering.

I myself had several years of Wing Chung Kung Fu training from my teenage years and thought I could handle myself.  Well, until in 2002 I  sparred against my cousin who had several years of grappling and take-downs under his belt. I tapped out just on being in a bad position alone. That experience really opened my eyes to what I was missing…and I was hooked.

With no escape and at the absolute behest of the ground assassin, being in a position where you are subject to the ground and pound of the other fighter, or several submission attempts can have you questioning everything you have ever learned as a martial artist.

And, if you go to a school that does not offer any sparring, because “what we do  is too dangerous”; run the other way…fast.  The Gracie’s dominated the early UFC due to no one having a ground game. Over time other fighters had to evolve and adapt and learn BJJ to evolve to what you are witnessing today.

Because of this the 4 pillars of MMA are Boxing, Wrestling, Muay Thai and Grappling (BJJ).

Studies show a very high percentage (as much as 80 -90 %) of fights, muggings and sexual assaults go to the ground (this includes street fights).

I know what you’re thinking.  “But coach, they never go to the ground in Arrow, Daredevil or Iron Fist”.  That’s because they are choreographed and truthfully watching someone try to get out of side control does not make for much  TV or big screen drama. 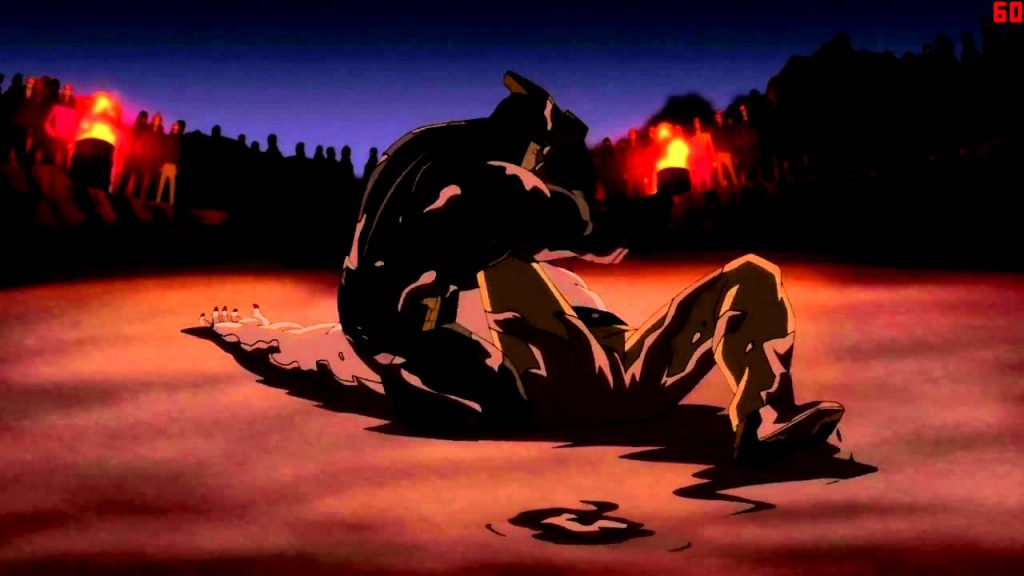 Benefits of BJJ and Grappling

You will learn self defense

No matter if you train BJJ for sport or BJJ for self defense you will definitely put your self defense grade on a much higher level then it is without training. And I can say from experience that BJJ is one of the most effective martial arts.

You have to be social

If you’re the kind of person who doesn’t interact with people too much because of your work or your lifestyle or any other stuff – that’s something that BJJ will fix as soon as you join a school. Immediately after BJJ class starts you’re forced to interact with people, to help them, to let them help you, to talk about techniques, things you’re drilling etc…

It’s not like boxing or similar sports where most of the time you are on your own doing shadow boxing or punching bag etc.

If you think that weight lifting or cardio is getting stale, grappling is the way to go.

Both aerobic and anaerobic conditioning is present in every warm up, drill and rolling. The good thing is: you are able to throw your self into every situation. This is one of the reasons so many people in Hollywood are adding it to their training.

Did someone say Henry Cavill, Keanu Reeves and Jonah Hill?

As you continue your journey along the BJJ path, your mind will begin to open as you better understand both techniques and your own body. Like any sport, technique and strategy are keys to success – and BJJ is not any different.

Many practitioners compare BJJ to a game of chess, and for good reason!

Although jiu jitsu is a martial art and therefore very physical, you cannot discount the mental aspect. It is your mind against another’s and each move determines the outcome. Because of this, we must develop our critical thinking and problem solving skills.

What will your next move be? How will your opponent react?

Like chess, those at a higher belt can think many moves ahead and the key is to build that mind-body connection.

It forces you to become comfortable with rejection.

Don’t even bother training BJJ if you have a huge ego.

Because one of two things will happen: you will quit very quickly out of frustration or you’ll get seriously injured.

What makes BJJ so bruising to your ego is that you simply don’t know how a particular rolling session will turn out.

The more experienced you become, the more you expect to beat someone who just started recently.

Then there’s size; if you’re a bigger guy, you would never accept being utterly demolished by a smaller guy. But what you think will happen usually bears little on what’s really going to happen. So much so, that I simply don’t have any expectations of how a particular roll will go.

No expectations = no ego.

As they say in BJJ, leave your ego at the door and you’ll be fine. 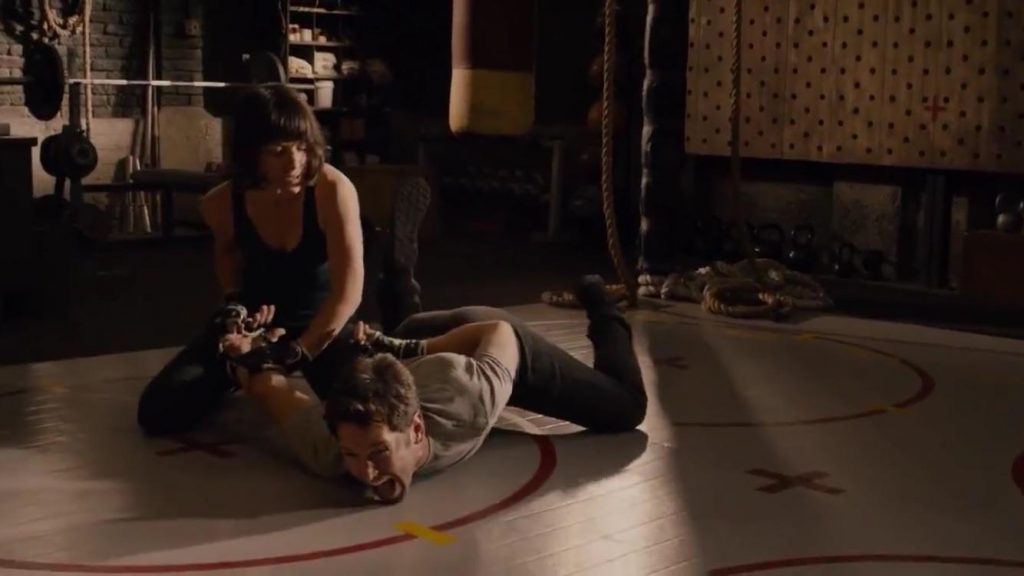 Grappling provides you the opportunity to train with a higher intensity than any other martial art without hurting yourself or your opponent. For example you are limited with training in striking arts such as boxing or muay thai, going 100 % without injury, however you can grapple or roll at 100% with your partner and be fine.

At the school I train at we are huge advocates of, “never box a boxer, wrestle a wrestler, thai box a thai boxer, grapple a grappler”, etc.; but cross train in all so you are a more complete and well rounded fighter.

First thing about getting taken down is obviously work hard not to.

How do I do that?

In addition to striking and BJJ, you will also need to learn how to sprawl, use knees, good footwork and lateral movement (so you are not a stationary target), learn defensive maneuvers off the wall or cage and how to apply chokes when you DO get taken down you will have a better sense on what to do not if, but WHEN it happens.

Now unfortunately I can’t provide you with a guide on basics for these like I did with striking, as there is so much more details in grappling and take-downs; so you will have to take it upon yourself to take a BJJ class.

You wont be sorry you did.