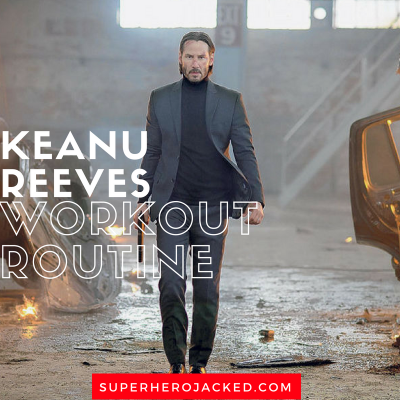 The Man. The Myth. The Legend.

Keanu Reeves has been in so many legendary roles.

We’re talking about Neo from The Matrix here. Point Break. Speed. [Insert a ton of other roles here.] And now crushing it in his portrayal of John Wick.

It’s about time he got his spot here on SHJ.

Keanu Reeves has gone through tons of mixed martial arts choreography throughout his career, starting with The Matrix (which actually got him hooked), so don’t expect to see your average routine.

Keanu Reeves is right there in the average height among male celebs we’ve seen.

Right there with all our “Chris” celebs. 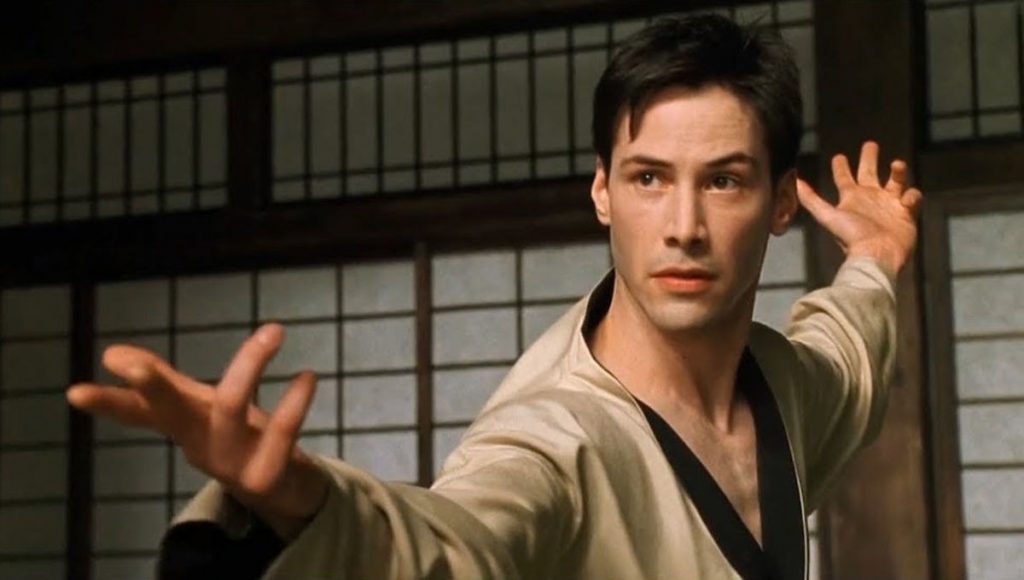 He actually has been that way for a long time now.  In an interview with Men’s Journal he says his dietary guidelines date back to The Matrix:

His training diet is still simple. “Low sodium, low fat, and the night before a big fight sequence, I still eat a steak. It started on The Matrix. I was like, ‘Gotta go eat a steak, Carrie-Anne [Moss, his co-star].’ It’s totally psychological.” He prefers a nice New York cut, with a little fat on it.

And he continues to explain how it becomes even more simplifies when he’s not preparing for a role:

With Wick behind him, Reeves says he has some “civilian living” ahead of him before he chooses his next project. During these periods, he takes it easy. “Steak. Red wine. A nice single malt with a big ice cube. Ride a motorcycle.”

And, we see a lot of celebs opt for a sustainable approach like this. 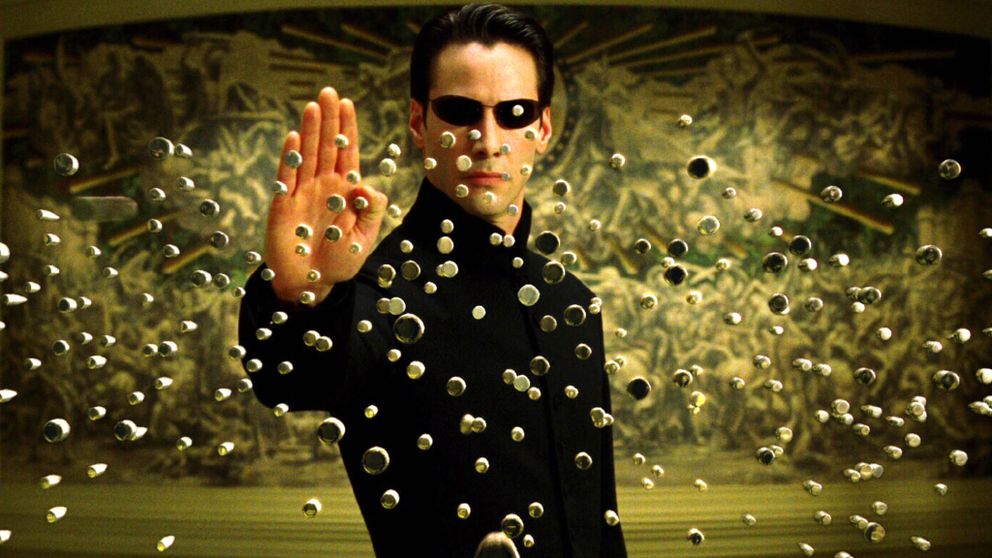 Like I said, Keanu Reeves likes mixed martial arts and training for his intense choreography.

Although he may have had a chance to be “huge”.

While I have some other sources I will share, we’ll start by continuing with the Men’s Journal interview, where Reeves credits finding health and fitness initially to his role in Point Break:

“It was life-changing for me,” he says. “It introduced me to fitness and training.” He began working with Denise Snyder, who has remained his main fitness guru for more than 25 years, and has overseen his body throughout his career.

“He can get huge,” says Snyder. “That worked for Speed. But usually I don’t think for him massiveness works. On John Wick, it’s about his presence, and it can’t come from size. It’s got to come from structure. It’s really about pulling his shoulders back.”

Reeves says that meant not having “huge traps.” “I wanted to have that back,” he says, “to look like if I grabbed you, you were in my world now.”

And we’ll wrap it up by bringing us full circle into the quote I used for his diet and nutrition:

Reeves isn’t slowing down his exercise regimen these days, though he admits that the biggest difference between playing an action hero at 52 versus 25 is the wear and tear on the knees. “I can’t do stairs as fast,” he says. “But if you say ‘action,’ I’ll go.” His recovery is a little slower, but his endurance is solid. His training diet is still simple.

But don’t worry, there’s much more.

Business Insider tells us that not only did Reeves train in jujutsu, Brazilian jiu-jitsu, and standing judo; but he also trained heavily in tactical shooting.

This all results in what John Wick’s style of fighting comes to as: gun-fu.

Not sure how Coach Derek is going to feel about that one.

When Esquire attempts to break down the full scheme of Reeves’ workout routine, they tell us this:

His workout: There’s a lot of stunt and fight training in the John Wick movies, so I had to create ultimate joint stability and tightness. When someone is wielding a knife or doing all these body throws or stunts for fighting, it’s more creating a super strong body to prevent injury. Keanu Reeves, he’s in his fifties and his body’s been through a lot with all the Matrix movies, it was just a different program. It was more about staying away from injuries.

Which is great, because Muscle and Fitness actually gives us a full breakdown of this injury prevention workout that we can utilize while making the full blown Keanu Reeves workout routine.

The training volume is going to be contingent on you.  If you want to train like Keanu Reeves you’re going to have to step it up a notch and do a good amount of mixed martial arts training.  I’ll be giving you the routine from Muscle and Strength that Keanu Reeves used for injury prevention, and I’ll also be providing you with multiple mixed martial arts routines that were made by Coach Derek, as well as our Parkour routine for some added bodyweight and conditioning if you’d like to add it as well.

This is not your traditional muscle building plan. Joint stability, mobility, injury prevention, and explosive power are its cornerstones. “Keanu’s body was put through the wringer,” says his trainer, Patrick Murphy. “I had to implement the safest, most effective program possible.” To accomplish that, Murphy made heavy use of bands: “They can be easier on the joints than free weights,” he explains, “but I also like the negative resistance they present.” Other tools in the box are unilateral exercises ike ice skaters and single-leg pistol squat hops, which enhance proprioception—the body’s ability to sense what all its parts are doing—and balance.

Perform each circuit two to three times per week. Complete 15–20 reps of each exercise and then move on to the next exercise (including for the warmup circuit below). That’s one circuit. Rest one minute upon completion then start again.

Band external rotations
Grab a folded towel and fasten your band at waist height. Stand to the side and hold the band in your far hand in front of your belly button, with the towel tucked between your elbow and side. Rotate your forearm out and to the side as far as you can. Resist the band as you return to start.

Band single-arm lateral raises
Move the band so it’s anchored low to the ground. Hold it in one hand and stand to the side and far enough away that your arm is fully extended. Slowly raise your arm up to the side to shoulder height. Resist the band as you return to the start.

Wall presses
Using light to moderate dumbbells (or none at all), stand with with your back to a wall. Bring your arms wide into the shape of football goal posts. Perform slow military presses, bringing hands up above your head. Aim to keep your arms against the wall the whole time.

The Nightrunner Workout also includes basic bodyweight/calisthenic training that would be a great simple addition to this training schedule. 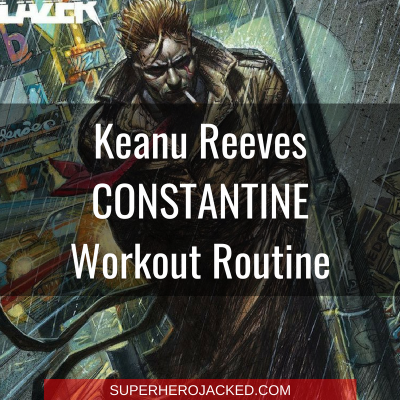 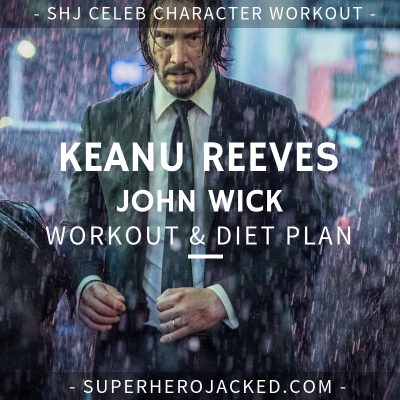 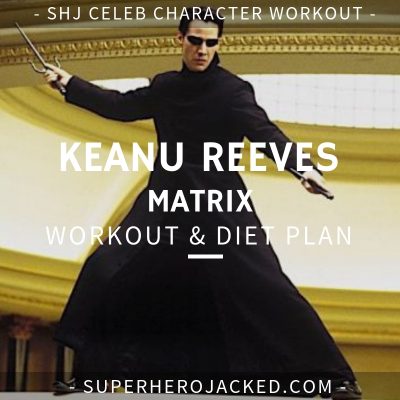 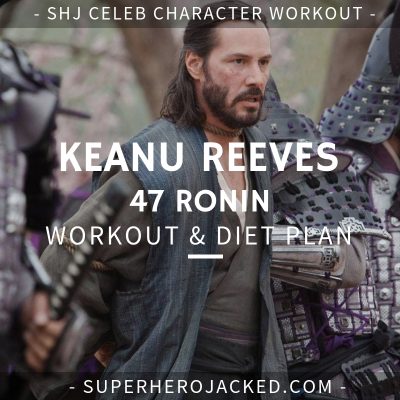 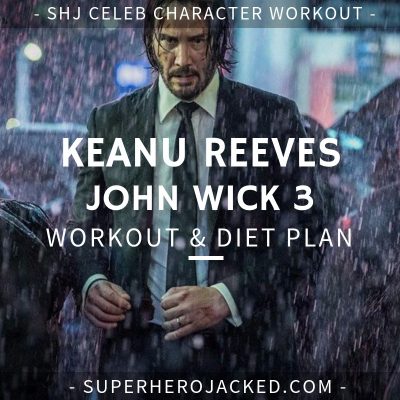