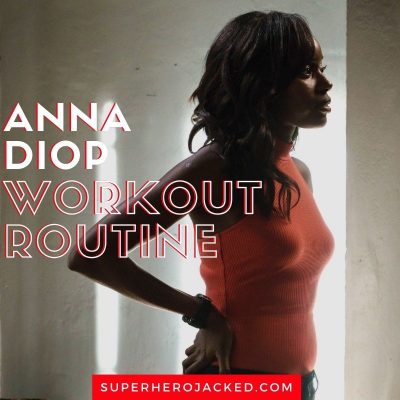 What are the Titans without their Starfire?

There’s been a bunch of controversy of Anna Diop’s Starfire outfit, but recently Diop has confirmed that Starfire will be getting her classic outfit in Titans, stating this in an interview with ComicBook:

As soon as I put it on, everyone was flipping out. It’s awesome because it’s something that so many people have seen for so long and it means so much to people and this is the first time we’re bringing it to life, but you know — our story takes its time. It takes its time, it’s an origin story, so it takes its time in the characters coming to this place where you see them and the way that everyone’s always known. I hope that the audience can be patient with us and have fun with us. It’s a ride, and it’s a fun one.

But, anyways, let’s move onto some more fun.

Diop has been in 24: Legacy, The Messengers, Greenleaf, and soon to be Titans, as we discussed.

Anna Diop is technically above average height compared to women celebs on SHJ.

But, we’ve been seeing more and more women around her height.

But then there is also that taller range, and amongst the tallest (even taller than the 5’7-5’8), are ladies like Gwendoline Christie, Gal Gadot, and a few others – with Phoebe Tonkin, Gabrielle Union, Brie Larson, Nina Dobrev, Daisy Ridley, and so many more coming in around that 5’7-5’8 range.

And let’s not forget the shorter ladies of SHJ like Scarlett Johansson, Mila Kunis, Emilia Clarke, Lucy Hale, Julianne Hough and a good handful of others.

I write these routines to be utilized by anyone and everyone! 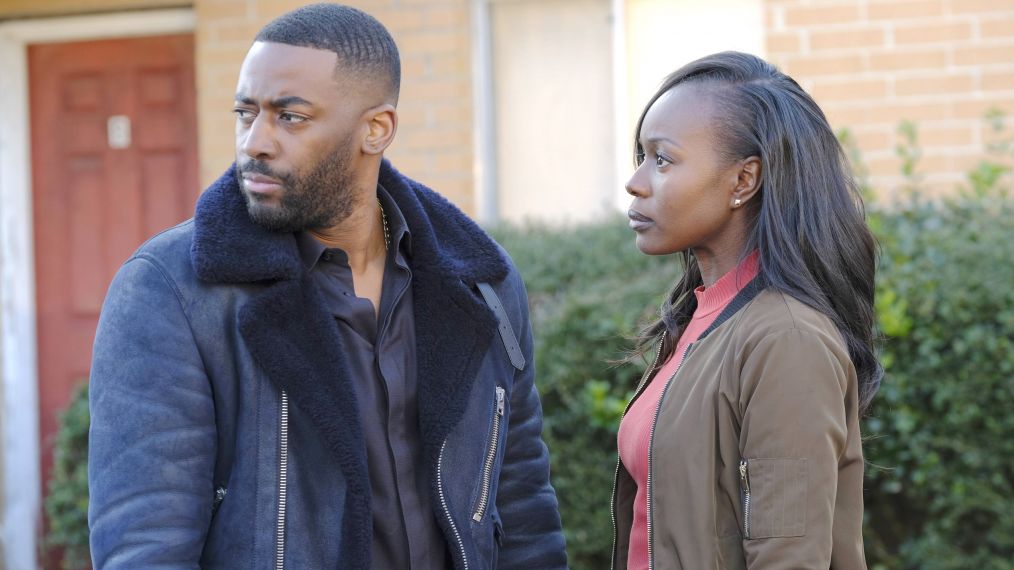 There wasn’t much information out there on Anna Diop’s diet and nutrition, while some decent information about her workout routine has hit the web as of late (with her role of Titans).

That leads me to believe, from experience researching the rest of our celebs, that she doesn’t specifically follow a restricted diet and more-so eats intuitively.

Oh, and I did see her speak of her love for pizza quite often.  One article by TvOverMind states:

In interviews, Anna Diop has often talked about her love for pizzas and has listed it as her favorite food above all others. When describing her perfect day, she has said that she would love to swim in the sunshine and then hop out of the pool to eat pizza.

Which is awesome if you’re able to sustain that and stay active and busy enough to make a healthy living with it. 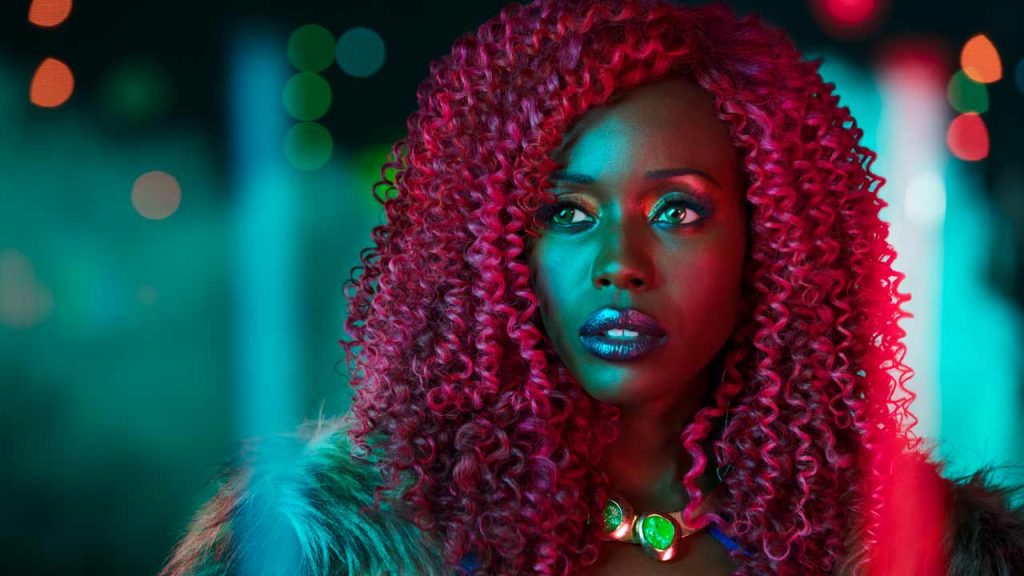 As you can see above, Anna Diop got back to her training for her role in Titans.

And an article by TheGeekTwins gives us some information based on information shared with JustJaredJr:

Diop says that she’s a big fan of Muay Thai. Muay Thai or Thai boxing is a combat sport of Thailand that’s grown in popularity. Anna Diop started studying Muay Thai for a movie role and fell in love with it. “It’s a beast of a workout and it’s a great way to relieve stress,” Diop told Just Jared Jr., “It takes a lot of concentration at times and it just makes you feel like a bada**.”

Besides Starfire’s powers of flight and energy projection she’s also a master of hand-to-hand combat and a fierce warrior, so expect that training to come in handy. Starfire is known for her flowing red hair, so it’ll take some skills to fight like that.

I know, I know, the second part really didn’t have much to do with Diop’s specific workout routine, but it’s motivating and true.

In the article TvOverMind that I shared from about Diop’s love for pizza, they also tell us this:

For two years, Anna Diop studied Muay Thai. This is a combat sport that is similar to kickboxing. It is known as the ‘art of the eight limbs’ as it uses many parts of the body, including the shins, the fists, the knees and the elbows. It is a discipline that is both physical and mental. Anna Diop has described herself as a tomboy who loves sports, so Muay Thai is an activity that suits both her personality and her interests.

I’m sure Coach Derek is going to love this.

Well, I hope so, considering we’re going to be utilizing his programming for this one.

If you guys haven’t been paying attention, Diop utilizes mixed martial arts to stay in shape.  For that reason, I’m going to give you three programs from Coach Derek (in which he has shared with us on the site in the form of character workouts), and also program you a reminder to get active for AT LEAST two more days.

Video Link:
SHJ YouTube Workout Guide
Want To Turn This Workout Into A Full 90 Day System? Use our Workout Enhancement Tools inside The Academy

Coach Derek also adds:
Every aspect of a muay thai fighter’s training is geared towards building accuracy, power and speed. The stance resembles a Western Boxers stance with the the guard held higher and more extended to protect against elbows and foot strikes. Elbows are turned in to protect the ribs from onslaught. Thai boxing’s signature kick is the roundhouse, (with the shin) which is used to demoralize and restrict an opponent’s mobility. Thai boxers use many methods to shin conditioning. Punching resembles Western Boxing techniques of jabs, crosses, hooks, and uppercuts, along with overhand punches. Long range hooks are used after kicks ti close the distance after kicks and usually are followed up with uppercuts hooks and jabs delivered at close range.

Meh, whatever, I thought it was cool.

Anyways, you need to get out there and get active on your off days.  Not only to burn extra calories, but also to be a healthy-fit SuperHuman.

Go hiking, go for a brisk walk, play some sports, or get active some other way. 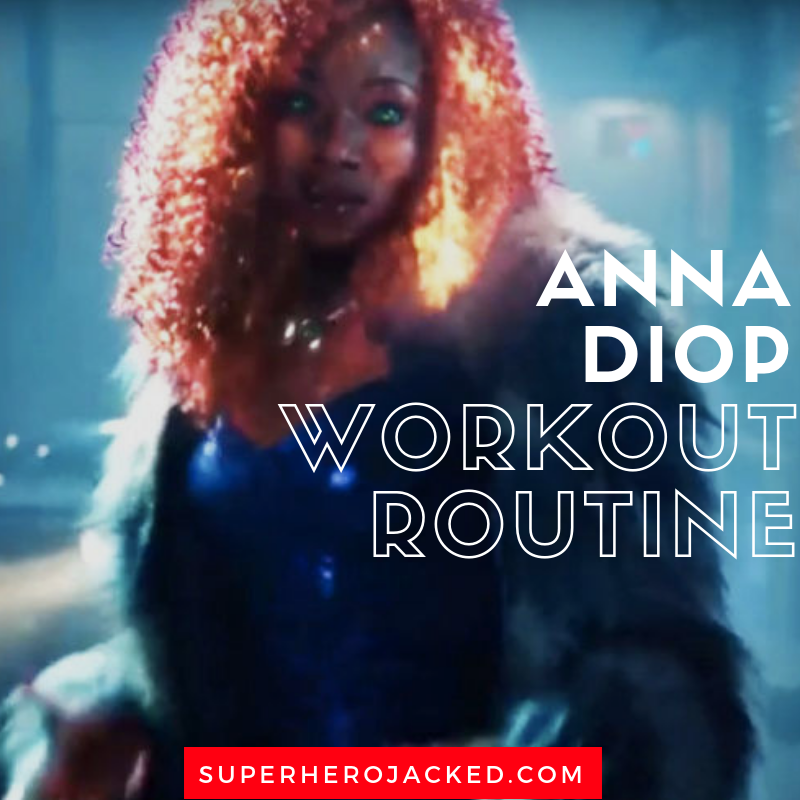 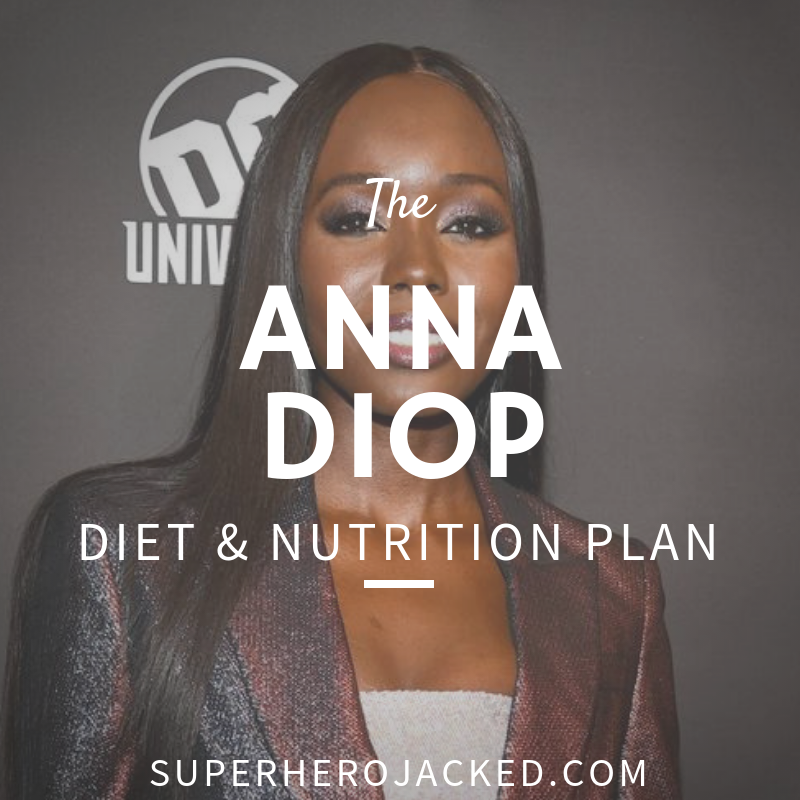 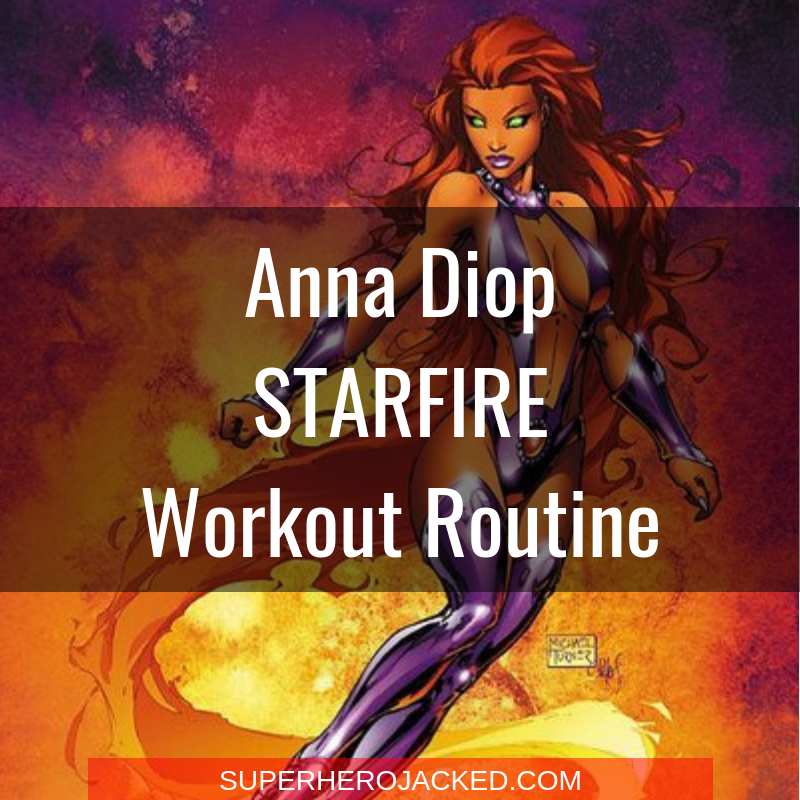