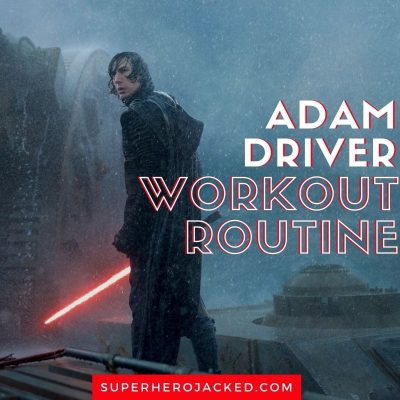 Did you guys know Adam Driver is a Marine?

Not long after 9/11 Driver enlisted in the US Marine Corps. He served for nearly three years prior to breaking his sternum mountain biking.

Shout out to all of The SHJ Army’s military and vets.

Driver has had a bunch of smaller roles, and has been in While We’re Young, and also a larger role in Girls the TV Series.

That was by far his biggest role until being cast as Kylo Ren for Star Wars.

We’ve already seen his counter-part, Rey, aka Daisy Ridley’s workout routine – but now it’s time to jump over to the dark side for this one.

Driver stands in right around our average height for men (or maybe about an inch taller) with guys like Chris Pratt, Chris Evans, Chris Hemsworth, Hugh Jackman, Tyler Hoechlin, Stephen Amell and more.

John Krasinski, David Harbour, and Terry Crews are actually right there with him at that exact 6’3 range.

We also have guys like Dwayne Johnson, Jason Momoa, Ben Affleck, and Ray Fisher who come in at 6’4, which I normally pair with our tallest men like Batista and The Mountain.

But, let’s not forget about our shorter lads like Kevin Hart, Daniel Radcliffe, Zac Efron, Kit Harington and even Mark Wahlberg.

Don’t worry either way though.

This is just a fun stat range I do each article.

You can utilize any of these routines regardless of your shape or size! 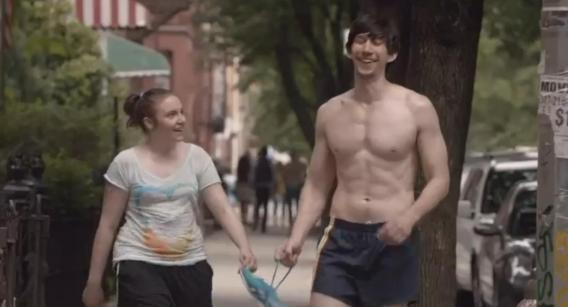 Similar to Christian Bale’s extreme weight-loss for The Machinist, and Matthew McConauhey’s for Dallas Buyers Club, which we covered in their workout routine and diets, Adam Driver has gone through his own transformation. 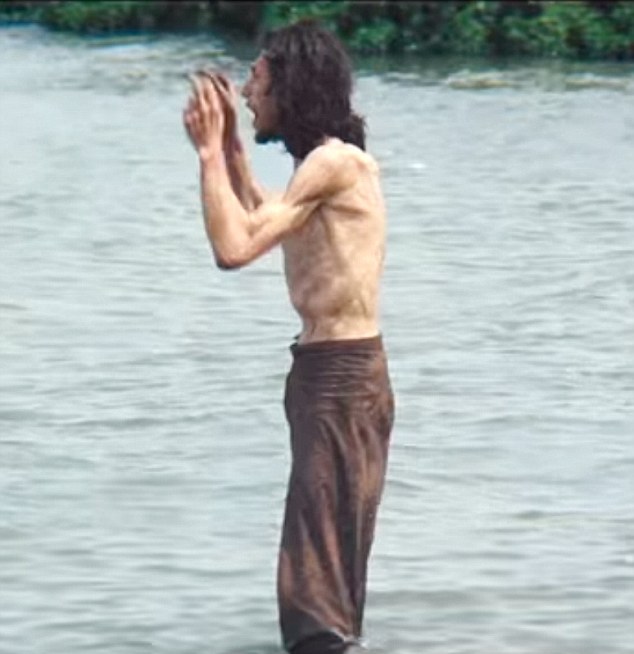 In the film Silence, Driver lost a significant amount of weight.

I’d like to cover some of that here, while also adding in some of our pillars that I suggest utilizing instead (for weight loss/fat loss/muscle gain, etc.).

One thing Driver says about this weight loss is:

“I can’t control what’s happening in scenes, but I could control when I ate food,” he explained. “And that visual part of the storytelling, I don’t think I’ve ever taken it to the extreme before. It’s an interesting thing.”

He mentioned that he was able to perform in a different way that was more “raw” because at times he would be so severely hungry [while filming].

This type of diet that he was using was more of a starvation diet than anything else, and would definitely not be considered healthy…but it’s something these actors do in order to do their jobs.

To build more on that point, Driver has even been quoted saying:

“The first time I had a scoop of peanut butter, I could literally feel my brain turn on. Suddenly you’re like, ‘Oh my God, I can think again!’” he said.

Talk about lack of nutrients!?

We shoot for more of a sustainable approach that integrates specific pillars that work for each individual’s needs and goals.  That’s why our Nutrition Classes (Samurais, Monks, Vikings, Hunter Gatherers, Spartans, Minimalists, SuperHumans) in The Academy utilize pillars that revolves around sustainability.

So, I would head over to the nutrition pillars on the site before doing anything else, and know that we mainly covered this aspect of his diet because it’s the most covered part.  It’s what people see and question, and want to know about.

BUT, we obviously know we need more than that. 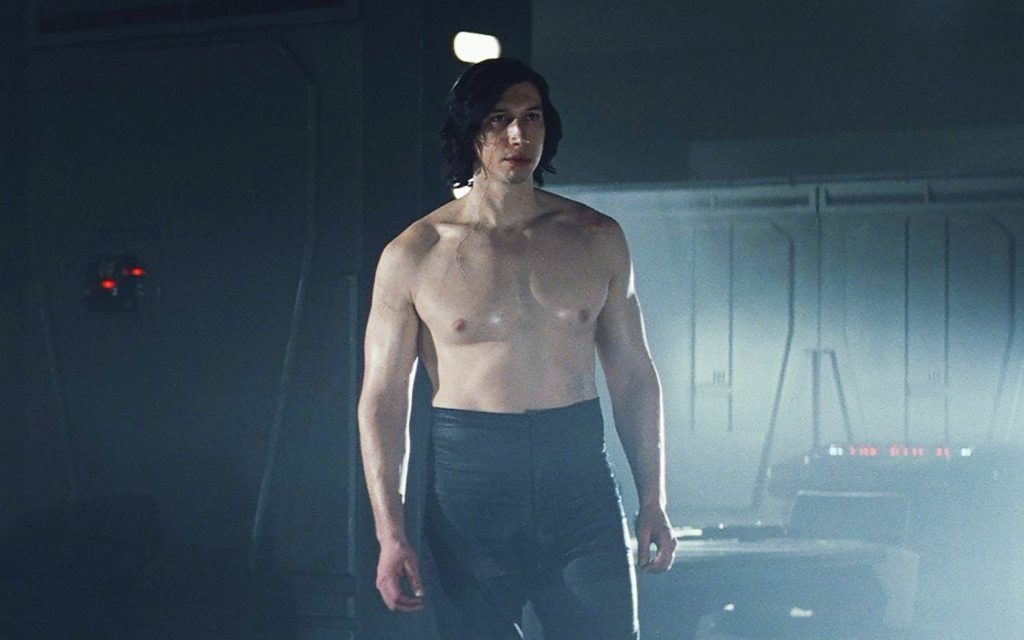 Driver is a Marine.

He talks about how making the transition to Julliard was hard because he didn’t think he fit in being as stern and hard as people found him to be.

One thing he states about training is this to Rolling Stone:

“I have to move violently once a day or I’ll lose my mind,”

We know a lot of actors and actresses who talk about their training as zen-like and necessary.

Most recently we saw Kevin Hart and Demi Lovato mention similar things within their own training.

Here’s a larger quote pulled from Business Insider (which they steal some of from Time) about Driver’s training:

Driver told Time that he was familiar with fight training because of his military experience, but that was different from preparing for “The Force Awakens.”

“We didn’t have lightsabers in the Marine Corps but yeah, I enjoyed the physical part,” he said. “Plus it’s part of the [‘Star Wars’] world we’re trying to inhabit. Their bodies and the way they inhabit them physically is very much their world, so it didn’t seem so much of a huge undertaking. It’s like the vocabulary of this world.”

I also found an interesting quote from Driver in his GQ interview regarding his past training and diet.

This is what he told them about staying in shape and making his Julliard regime even more difficult for himself:

To stay fit, he’d run from his apartment in Queens to the school’s Manhattan campus. He’d often start his day with six eggs and later prepare and consume an entire chicken. Nights he spent binge-watching classic movies or at the library reading plays. Since he’d been a lousy student and grew up sheltered from a lot of secular art and music, “I felt like I was behind,” he says.

So don’t be surprised if there is some running in Driver’s workout routine.

The rest will be a typical bodybuilding style routine, but there was nothing too extreme about how Driver got, and continues to stay in his shape.

Driver did not go through grueling training, BUT he is a Marine.  If you’d like to train like a Marine would, feel free to add in the extra two days of running that I will program separately to take your training up a notch.  If you’re choosing not to, do your best to step it up on the 15-30 min and go the extra mile on the other days.

So, the Marines don’t have lightsabers, but maybe they should.

Use this day for Driver like cardio.  Get out there and run!

If you can, do an extra 5k once a week, or just utilize this day for slow and steady cardio 1-5 mile range.

You can also utilize Coach Derek’s sword training videos within The Academy’s Jedi Path if you’d like to unleash your inner Kylo Ren!

So, the Marines don’t have lightsabers, but maybe they should.

Use this day for Driver like cardio.  Get out there and run!

If you can, do an extra 5k once a week, or just utilize this day for slow and steady cardio 1-5 mile range.

You can also utilize Coach Derek’s sword training videos within The Academy’s Jedi Path if you’d like to unleash your inner Kylo Ren! 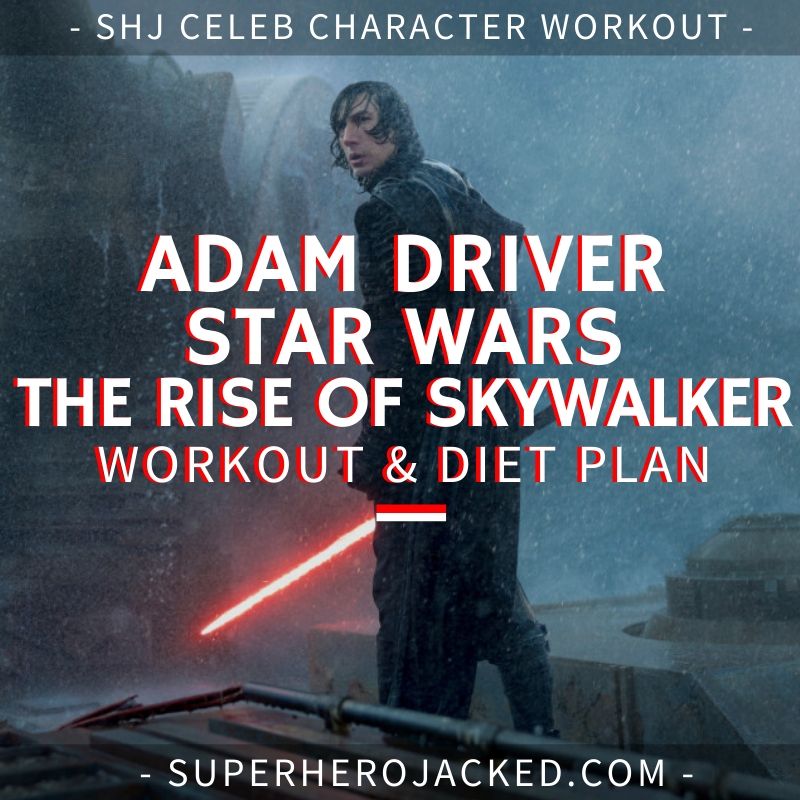 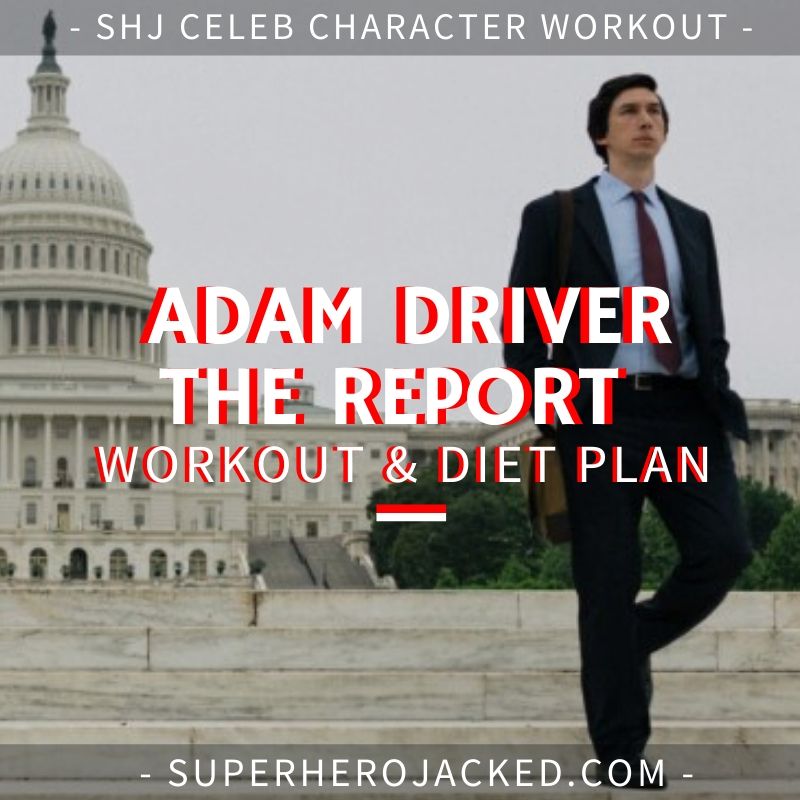 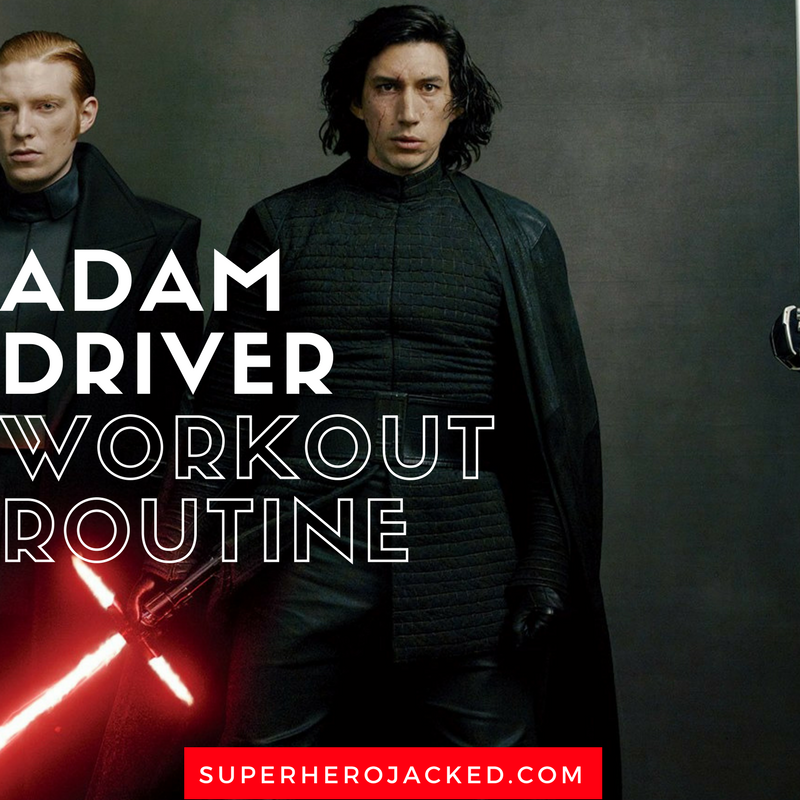 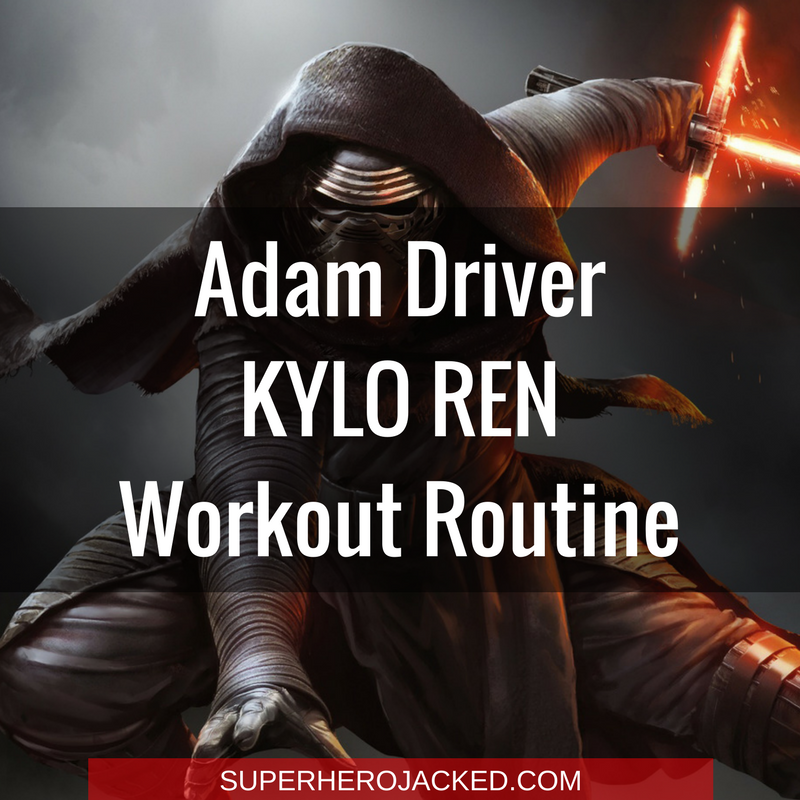