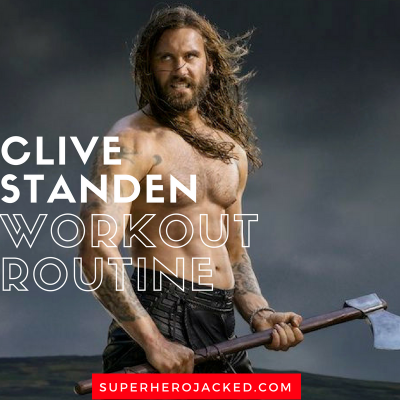 It’s a Viking kind of week.

I’m missing Vikings, and know Episode 11 of Season 5 doesn’t even have a release date yet, so I figured we can go through some of the celebs we’ve seen thus far, and also turn this into a week of Vikings.

And, I’ll be honest, I love both those routines!

Clive Standen is right around the average height we see for male celebs at SHJ.

The average height is anywhere from 6’1-6’3 with celebs like Chris Pratt, Chris Hemsworth, Hugh Jackman, Chris Evans, Adam Driver, Stephen Amell, and so many more.

And, even taller than them are guys like The Mountain, Dwayne Johnson, Joe Manganiello, Ben Affleck, Jason Momoa, and a few others.

I write these routines to be utilized by any shape and size. 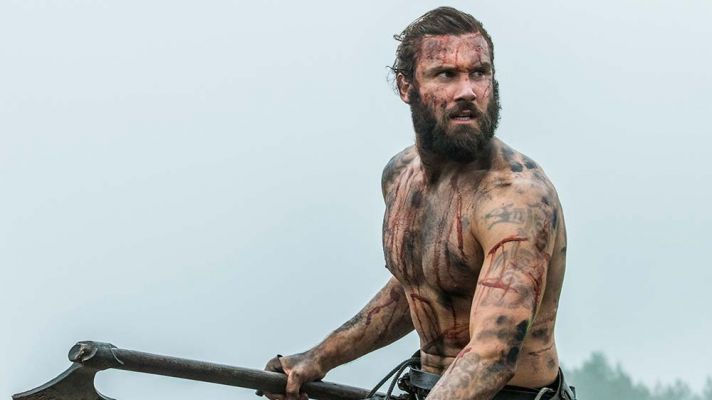 Being that it’s a Viking week, I’ll start by giving you the Nordic Diet that we’ve seen on the site.  It’s one of big pillars we have in our Nutrition Pillars on the site for our SHJ Army to choose from, and something that fits the bill here.

And, all of our pillars are based around sustainability, so that’s always a good place to start.

Not to mention the fact that we literally have a Viking Nutrition Class in our Academy to go along with the other half a dozen classes (Samurai, Monk, Hunter Gatherer, Spartan, SuperHuman, Minimalist).

As far as a diet for Clive Standen, it’s not too far off what we’re talking about.

He likes to live life, and follow a sustainable and healthy diet as well.

So, I would not only suggest stopping by the Nutrition Pillars, and what I’ve already mentioned before, but I would also suggest some of the other dietary pillars we’ve seen used by many celebs on the site.

These are all things to be aware of, and to test out to see if they’re sustainable FOR YOU! 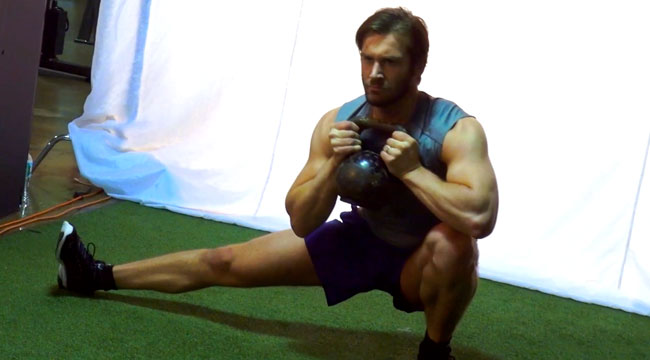 That means you shouldn’t be surprised when you see some form of MMA style activity programmed in this one.

In an interview with Muscle and Fitness he also mentions revolving his workout around things that can be done around the house.  Like a prison-style we’ve seen from many of our other celebs.

We definitely have fun with these.

Here’s a quote from AskMen.com talking to Clive Standen about his fighting style and training for the show Taken:

“The close quarters fighting we do is Krav Maga,” Clive said, referring to the military martial art created by the Israeli Defense Forces. The fight coordinator is Tig Fong, who worked on 300. Fong is skilled in many forms of combat, and when he learned Standen had been training Muay Thai since the age of 13, decided to integrate that art into the Bryan Mills character. “There are certain moves we play around with. Because I’m a big guy you can use that space to make things look more dramatic.” That’s where Muay Thai comes in.

“But Krav Maga is quicker and up close,” he said. “The guys who were teaching me didn’t go easy on me because they knew I had a martial arts background. They said, ‘You’re a thai boxer. You can take it.’”

I mean if that’s not badass, I’m not sure what is.

And here he has a lot more to say about his training regime and what I mentioned before about not utilizing a gym:

How did he change his physique? “I hate gyms. I hate the idea of lifting weights that don’t need lifting or running on a machine where you don’t get anywhere. I want to get outside and run and use things around me to work out.”

But he doesn’t just go for a run through his local neighborhood. There needs to be excitement and challenge. As it turns out, he found a way to do sport-specific training, with the “sport” being playing the character of Bryan Mills.

“We’re filming in Toronto and there is this amazing place called Pursuit,” Standen said. “It’s an indoor assault course, a bit like Ninja Warrior. There is sprinting, climbing on monkey bars and hoops, jumping and crawling on hands and knees. Kind of like an indoor Tough Mudder.” 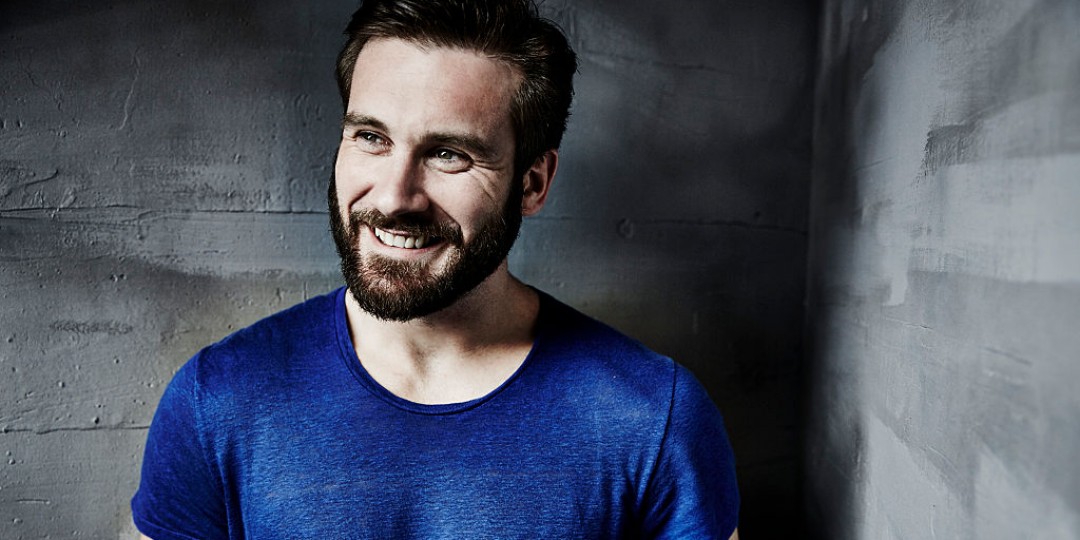 Finish With Whatever Rep Scheme You Choose:

This part is one you.  We know Clive Standen doesn’t like the gym.  Instead he does Krav Maga, running, circuit styled Ninja Warrior training, and more.  You can choose to take a fighting MMA style class, go hiking, or even get in some active sports.

Get out there and use your fitness!