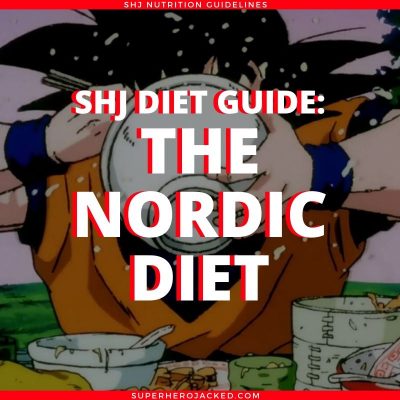 This is some exciting stuff.

We’ve already seen the Paleo Diet, Vegan/Vegetarian, Calorie Counting, and the most similar to The Nordic Diet: The Mediterranean Diet.

But, now we’re taking it far north and talking about the good ol’ Vikings.

Yeah, Winter is Coming, and Kit Harington and Sophie Turner are ready.

Emilia Clarke, can you handle it?

But, similar to The Mediterranean Diet, we’ll start by taking a closer look at what “Nordic” actually means.

And, if I have to explain it, we didn’t research “nordic”, but “mediterranean” for the other post…obviously…

What does Nordic Mean?

The Nordic countries or Nordics[1] are a geographical and cultural region in Northern Europe and the North Atlantic, where they are most commonly known as Norden (lit., “The North”). They consist of Denmark, Finland, Iceland, Norway, and Sweden, including their associated territories (Greenland, the Faroe Islands, and the Åland Islands). 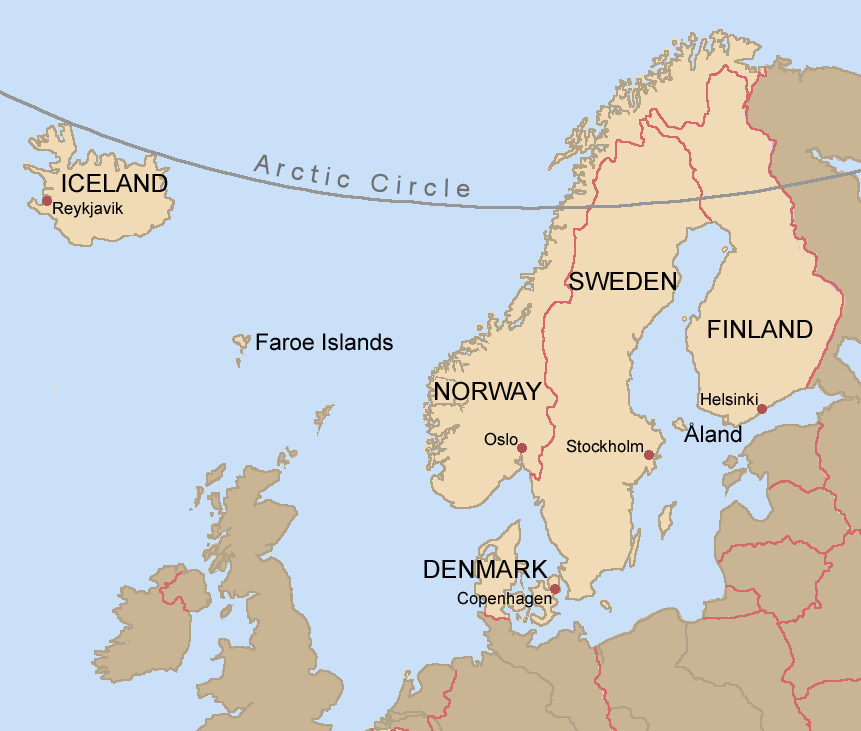 And, don’t worry, we’ll take a look at the type of people we’re going to be shooting to look like as well.

There’s one thing I want to make clear before we start. Here’s how Berkeley Wellness describes the “New Nordic Diet”, which we’ll be discussing:

You may think that the people of Denmark, Sweden, Finland, Norway and Iceland just eat a lot of dairy, smoked fish and meat (like Swedish meatballs and reindeer) and few fruits and vegetables. Or perhaps you associate their cuisine with fermented shark meat, grilled sheep’s head and pickled ram’s testicles? Not any more.

In which they continue to explain by telling us this:

The New Nordic Diet was developed in 2004, when food professionals and chefs from the five Nordic countries met in Copenhagen to define a new regional cuisine, which, in contrast to traditional eating habits, would be healthier. Though the recent trend of Nordic-inspired restaurants, such as Noma in Copenhagen and Acme in New York City, is to incorporate complex cooking methods and charge high prices, the basic diet is simple and affordable, emphasizing seasonality and sustainability of ingredients, avoidance of food additives and minimization of waste. 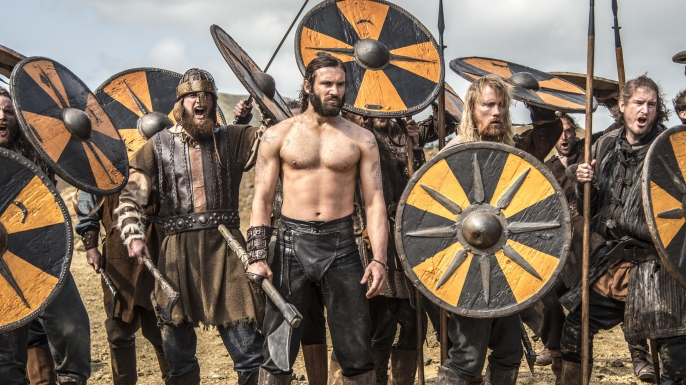 What You CAN and CANNOT Eat

And now for the main course.

Let’s go over what you can…and can’t…eat!

The Nordic diet focuses on using locally grown and sustainable food sources, with a large focus on foods considered healthy according to mainstream nutrition science.

And, I want to point out again the similarity to The Mediterranean Diet.  The main difference here is that The Nordic Diet features canola oil instead of olive oil.

As critics correctly point out, many of the foods on the “Nordic” diet were actually never eaten in the Nordic countries back in the day.

These include low-fat dairy and canola oil, which are modern foods. Fruit also does not grow well in the north, except perhaps for some berries.

So, beware of your fruit intake, which I also tell you all within the Paleo Guidelines as well.

But, used properly, we can utilize either of these diets to make significant impacts in our health, and our physique.

And, a passage from Harvard about the environment as well:

The Nordic diet offers an added bonus: it’s environmentally friendly. For one thing, plant-based diets use fewer natural resources (such as water and fossil fuels) and create less pollution than meat-heavy diets. In addition, eating locally-produced foods also reduces energy consumption and food waste, says Dr. Hu. And while the Nordic diet makes sense for those living in Northern Europe, people everywhere can apply those same principles to their diet no matter where they live.

Keep an eye out for this one in The Superhero Academy.  We already love The Mediterranean Diet, so giving people another (extremely similar) option to utilize is something I am definitely in favor of!

Plus, I’m sure everyone wants to eat like a Viking!

Want even more guidelines and sample meal plans?
The Nordic Diet is labeled as our Viking Nutrition Class inside our Academy.