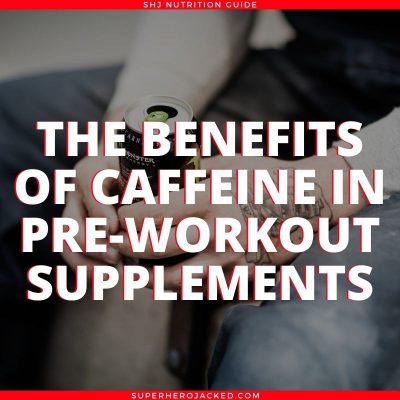 Pre-workout supplements are dietary formulas composed of multi-ingredients that are designed to boost athletic performance and the ability to do more work. These substances are common in powdered form, which is mixed in drinking water before exercise.

Certain ingredients in diet supplements may improve specific aspects of athletic performance, like increased strength or power, or enhanced endurance. Among other additives, caffeine is considered one of the best pre-workout supplements.

Caffeine is a natural stimulant that’s found in cacao plants, coffee, and tea. The substance stimulates the brain and central nervous system, helping the individual to prevent the onset of tiredness and provides alertness.

When added to supplements before working out, the effects of caffeine helps the person to act fast, exercise longer, and boost the burn of extra calories.

In this article, you’ll know more about the benefits of caffeine in pre-workout supplements.

A 2010 study published in the Journal of Sports Science & Medicine showed that caffeine supplementation reduces the perceived physical exertion during exercise by 6%, leading to improvement in endurance in sports.

Caffeine sustains the stamina to power up longer bouts of exercise, leading to better endurance on the treadmill or in the weight room. If your goal is to hammer out extra miles, caffeine may help you extend a little longer before you rest. Caffeine also boosts dopamine, signaling the part of the brain to delay the time of exhaustion. Hence, taking caffeine before training improves the volume of workouts and promotes higher intensity.

In addition, caffeine boosts mental alertness and improves focus, speeding up the reaction time and increases the overall performance. To ensure peak levels of caffeine in the bloodstream when exercising, consume it 1 to 2 hours before your workout.

Caffeine stimulates the nervous system by signaling the fat cells to break down fat. It increases the adrenaline levels in the blood that prepares the body for intense physical workouts. Hence, it’s considered the go-to supplement for most athletes.

In fact, a clinical trial published in the National Library of Medicine found out that 4.45 mg/kg of caffeine tends to increase endurance in athletes. The subjects were able to extend 2-3.2 km more than the placebo group.

In addition, regular coffee drinkers were way faster than those drinking without caffeine supplements. Consuming coffee help runners reduce the perception of effort that allows athletes to work harder.

Considering these effects, it’s predictable that caffeine may improve physical performance by around 11-12% on average. Thus, it’s practical to have a cup of coffee an hour or two before heading to the gym. 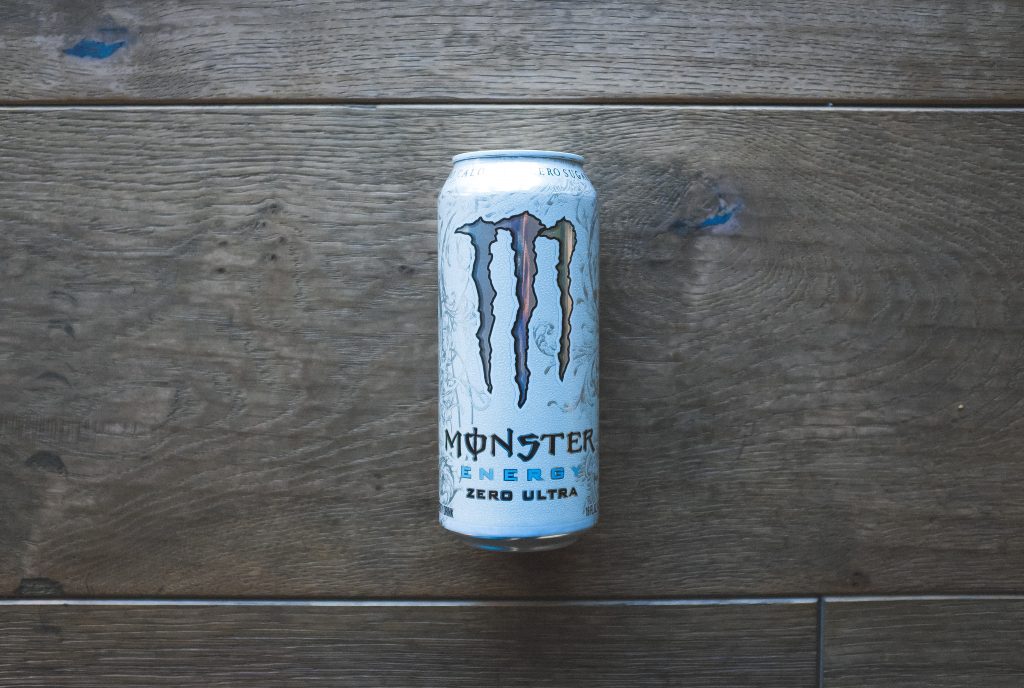 Taking caffeine supplements before the workout session allows the athlete to go further and gain greater work output. In fact, a 2020 study published in the Scandinavian Journal of Medicine & Science in Sports indicated that caffeine increases maximal strength and power performance to fifteen resistance-trained females during the early follicular phase. Hence, as an effective ergogenic aid, power athletes may consider taking a dose of caffeinated supplements before workouts.

However, not all studies have found conclusive evidence, hence research is still emerging on the caffeine supplementation in power-based activities. It’s wise not to rely on a single reference only and consider the limitations of a particular product supplement. Still, athletes were able to enhance their power or strength due to an increased capacity influenced by caffeine consumption.

Caffeine supplementation before low-intensity aerobic exercise has been known to boost fat burning (lipolysis). In fact, caffeine is one of the top weight management supplements available on the market.

Take note that the release of fatty acids into the bloodstream doesn’t help with the fat burning process unless you’re doing activities that aim to break down calories, such as exercising.

Coffee may help you recover from the strenuous workout because it’ll increase the rate of glycogen synthesis. Glycogen is a carbohydrate composed of glucose molecules that serve as storage energy for animals. The biochemical compound functions in two forms of energy reserves: for short-term as glycogen and triglyceride for long-term storage. The glycogen in muscle cells acts as an immediate source of glucose when it’s running low. In short, glycogen is the primary fuel source of muscles during exercise.

Exhaustive exercises lessen the muscle glycogen, which can be replenished by consuming enough carbohydrates within the day. However, adding caffeine to carbohydrate-rich meals may speed up the recovery process, helping the athlete achieve faster glycogen compensation after a workout.

According to the American Physiological Society in 2008, athletes that ingested caffeine and carbohydrate after an intense workout had 66% more glycogen in their muscles than athletes who consumed carbohydrates only after a workout. Hence, caffeine supplementation provides additional energy reserves for intensive and extended workouts without causing stress and fatigue to the person during exercise.

The major role of caffeine in glycogen recovery and generation process during intensive workouts helps athletes maintain their stamina, leading to an increased volume of work outputs.

Athletes often experienced sore muscles after extensive long training and exercise activities. This condition is called delayed onset muscle soreness (DOMS). It can occur when an individual is starting a new exercise program, changing the training routine, or increasing the intensity of their regular workout. This happens when muscles are stressed to work harder than the usual way, which causes damage to the muscle fibers, leading to muscle soreness or stiffness.

However, caffeine supplementation provides a beneficial effect on athletes encountering DOMS. A 2013 study published in the Journal of Strength and Conditioning Research indicated the effects of caffeine on delayed onset muscle soreness. The main purpose of the study was to determine the after-effects of caffeine ingestion on blood enzyme activity, muscle soreness, and performance after elbow flexion and extension workouts.

The study demonstrated that caffeine enhances performance before an upper-body resistance training. The delayed onset of muscle soreness allows athletes to increase the number of exercise sessions in a particular duration.

The degree of muscle soreness eventually decreases as the muscles get used to the physical demands it required. It’s a part of an adaptation process allowing athletes to have greater strength and stamina during muscle recovery and building.

In addition, oxidative stress and effects on inflammatory response may be caused by extensive workouts. Caffeine naturally contains high levels of antioxidants and essential nutrients that tend to lower the risk of some serious diseases.

In fact, a 2013 study published in Medicine and Science in Sports and Exercise indicated the effects of caffeine on the inflammatory response caused by a 15-km run competition. It was concluded that caffeine induces the release of adrenaline leading to increased levels of Interleukin 6 (IL-6) that provides extensive anti-inflammatory functions. Also, caffeine tends to enhance the oxidative stress produced after a workout.

The mentioned benefits in this article support and provide the essentials needed by athletes in achieving the desired performance and work output. Based on the studies presented, caffeine supplementation tends to boost energy, increases strength and fat loss, aids in muscle recovery, and decreases pain during the training.

However, be careful with the possible adverse effects of caffeine. Consume in moderation and use it to address specific athletic performance.