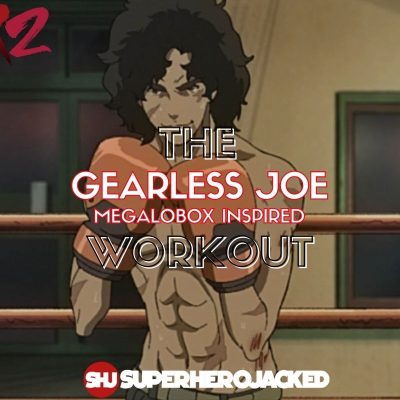 BONUS: Fighters do extremely well here at SHJ, and I think Gearless Joe is going to follow that same trend. I actually also just had a request come in (that stood out) for Injae from The Boxer, so I might be keeping this little trend going for a couple weeks. Gearless Joe is extremely motivated, so even before we get into it I do want to make mention to the fact that we're going to be sticking to calisthenics training for this one, but also at a high volume and intensity to replicate … END_OF_DOCUMENT_TOKEN_TO_BE_REPLACED 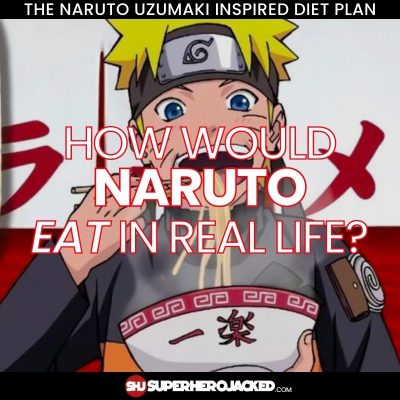 BONUS:PinNext up among our new Anime Diets is going to be Naruto Uzumaki!We've now had Goku, Baki and Inosuke, and I'll be mixing it up with some taller characters, I promise, but the next top requested character was Naruto.And, I feel like you guys shouldn't be surprised by that.At the end of the day these anime diet plans are meant to be fun, but The SHJ Army still has strong opinions on which characters I bring in first.We have THOUSANDS of workouts consisting of anime characters, celebrities … END_OF_DOCUMENT_TOKEN_TO_BE_REPLACED 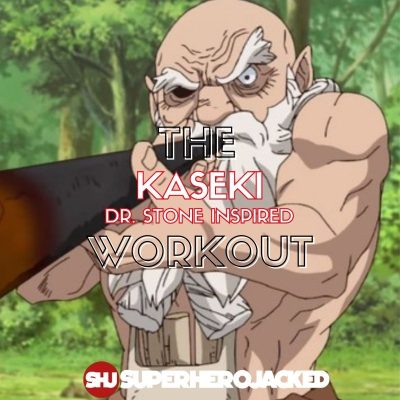 BONUS: Our Dr. Stone Inspired Workouts are getting another awesome character added. Kaseki is to Dr. Stone what Master Roshi is to DBZ and what Netero is to HxH for me. He didn't quite make it onto our list of the top ten most popular Dr. Stone characters, but he was our first runner up - so he's clearly still a fan favorite. After seeing so many behemoths come into our Anime Workouts Database, he's also a fun character to show someone even shorter than other jacked characters like … END_OF_DOCUMENT_TOKEN_TO_BE_REPLACED 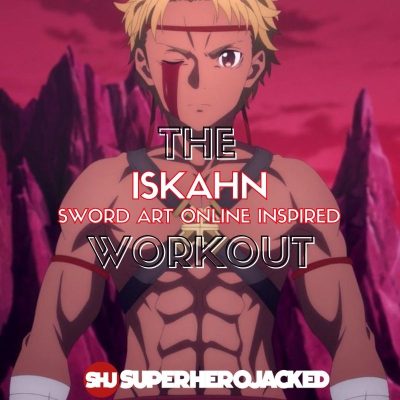 BONUS: We've only had a couple Sword Art Online characters to date [so far], and Iskahn is coming in to bring back some life to them.  We've had Kirito and Asuna, and I'm sure after this one you guys will get some more requests into me! And, if we get another one or two characters I'll be able to throw up a mini database within our Anime Workouts Database as well. It's clear why Iskahn was the next up for our Sword Art Online characters, though; his shredded physique makes him the … END_OF_DOCUMENT_TOKEN_TO_BE_REPLACED 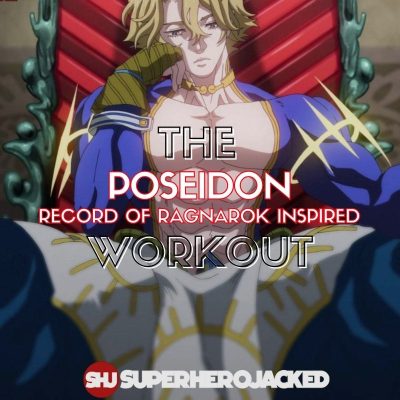 BONUS: Our Record of Ragnarok Inspired Workout Database is filling up quickly - and it's time for Poseidon to finally enter the arena. Last week we saw opponent, Kojiro Sasaki, and you guys know how I like going back and forth through our reps from humanity and and the gods - so this weeks choice was obvious. Poseidon made it onto our list of the strongest Record of Ragnarok characters, and for good reason - and he's also a fan favorite - coming in as one of the most popular just … END_OF_DOCUMENT_TOKEN_TO_BE_REPLACED 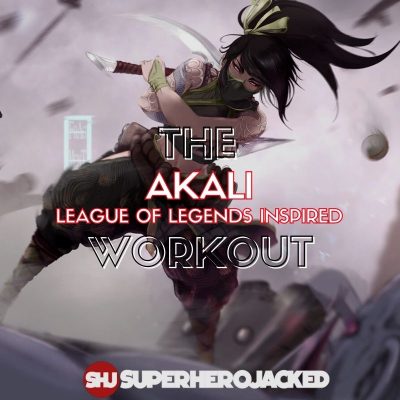 BONUS: Our League of Legends characters originally hit the site randomly within our Video Game Inspired Workouts - but now with Arcane getting a couple among our anime characters you guys want some more! And, truthfully, I'm going to have Akali within our Anime Workouts Database just so people have a better chance of finding her! I was a bit hesitant when thinking about bringing in more LoL characters that didn't have an appearance in Arcane, but Riot has done such an amazing job of … END_OF_DOCUMENT_TOKEN_TO_BE_REPLACED