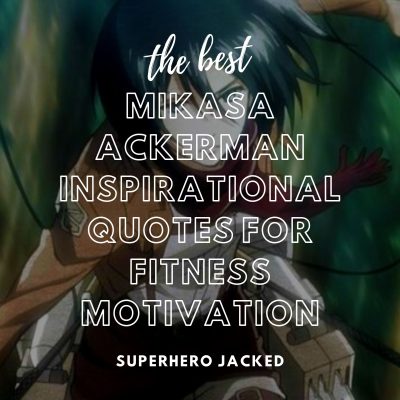 BONUS: Mikasa Ackerman Quotes are a bit of a mix between Mikasa being an absolute badass and really hitting us in the feels. You guys have been really enjoying our inspirational quote category, and I knew for a fact we had to get Mikasa up as soon as possible. We started with some male anime characters like Vegeta, Naruto, All Might and even Goku - but Mikasa definitely gives them all a run for their money. In my opinion: she's right up there with Vegeta! If you guys are new here: … END_OF_DOCUMENT_TOKEN_TO_BE_REPLACED 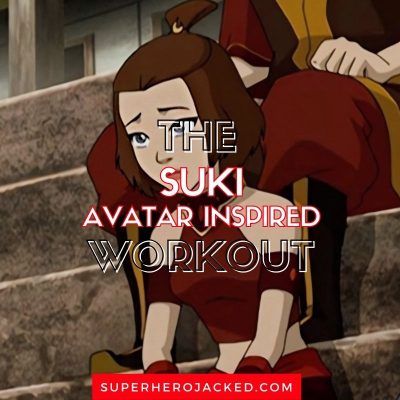 BONUS: You guys LOVE Avatar Inspired Workouts. Which means I'm just going to keep them coming for you. We already have our Avatar: The Last Airbender Mini-Workout Database, which I linked to above as well, and recently even tacked on an Avatar Workout Placement Quiz to find the best routine for you specifically. Now we're going to be adding The Leader of The Kyoshi Warriors as well as a handful of other Avatar characters to our Anime Workouts Database in the coming weeks. I … END_OF_DOCUMENT_TOKEN_TO_BE_REPLACED 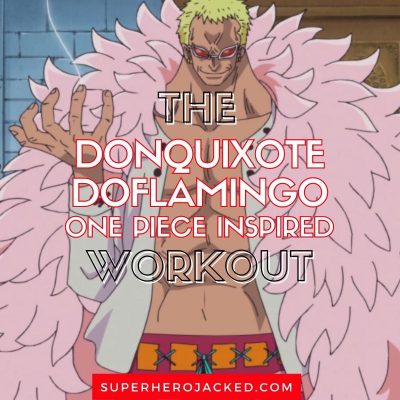 BONUS: One Piece is slowly becoming on of the most popular anime at SHJ. I'm working on prioritizing some of the characters you guys have requested, like Donquixote Doflamingo for example, so that we can finally get our One Piece Mini-Database up and going with a Workout Placement Quiz to follow! We've already been able to do that for a handful of other anime within our Anime Workouts Database, but One Piece and a couple others aren't too far behind. That means we have already seen … END_OF_DOCUMENT_TOKEN_TO_BE_REPLACED 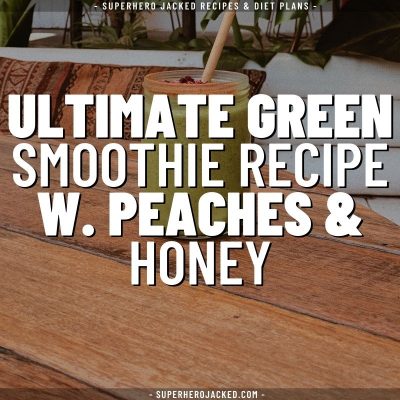 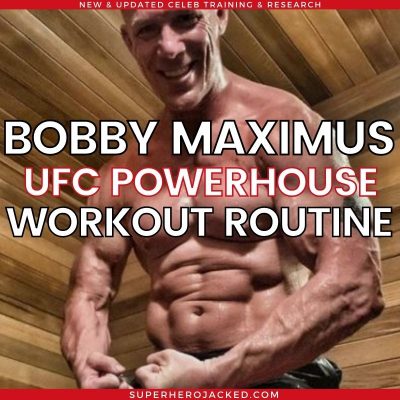 BONUS: Bobby Maximus is a BEAST! If you don't know who Bobby Maximus is, that's okay, I was going to give him a bit of an intro, but I'm actually going to let him do it himself. Maximus hopped on a Men's Health video recently and shared a workout routine with them that is going to kick our ass into shape. On that video he also gives a much better intro bio for himself than I could ever give for him (naturally). Here's what he says: "Hey guys, my name is Bobby Maximus. If you … END_OF_DOCUMENT_TOKEN_TO_BE_REPLACED 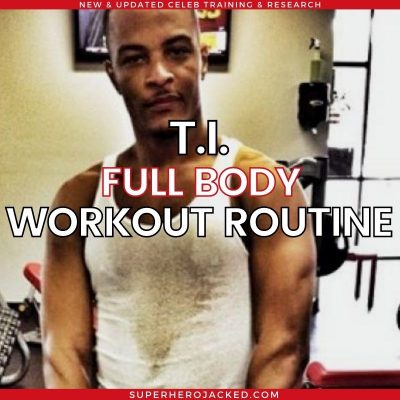 BONUS: T.I isn't messing around. He has been putting in the work to make his "gains" for all the roles he has been a part of - and it shows. He recently jumped on a video for Men's Health and showed us around Kevin Hart's gym with his trainer Joc Bernard and was nice enough to share his workout. At the beginning of the video he says: "Listen, I got to say this to you. Time is only going to work for you if you use it correctly. So, in six months you can be talking about all the … END_OF_DOCUMENT_TOKEN_TO_BE_REPLACED