BONUS: Download all the Spider-Man: Homecoming Themed Workouts (and more) PDFs in the SHJ Starter Pack! 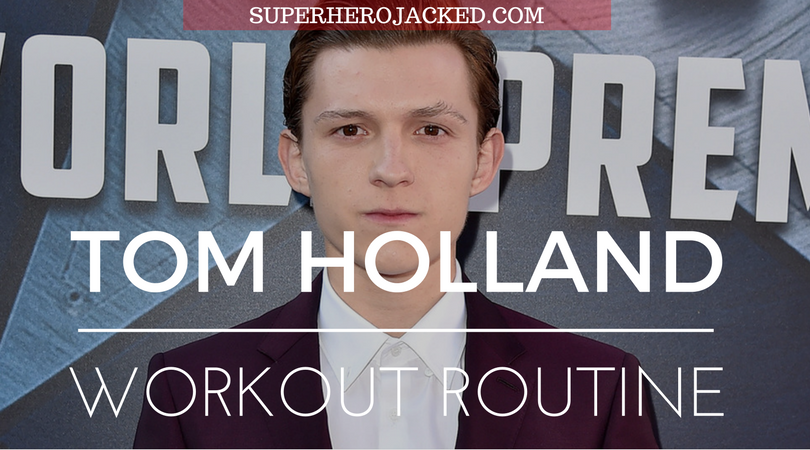 With Spider-Man: Homecoming sweeping the nation and having Marvel fans unite into a Spidey craze, I’ve found more and more of those people are coming to SHJ to find out how to get Spidey ripped!

So, this article is going to be based around getting you guys (and gals) Tom Holland / Spider-Man: Homecoming jacked!

But, don’t worry SuperHumans, there’s already tons of paths devoted to every other superhero fitness aspect in The Academy for you to go ahead and utilize.

All last week was Spider-Man for the release, next week will be Game of Thrones for that release, then back to Spidey and back to GOT.

Prior to this themed month, though, we also had multiple Spidey themed hero and celebs come and make a presence at Superhero Jacked.  For that reason, this article is going to go through all of them that we’ve covered this far for you.

(And we’ll do another round-up at the end of the month when we’ve added even more!)

Any of these are going to do a good job at getting you Spider-Man: Homecoming ripped.

So, take your pick, and get to it!