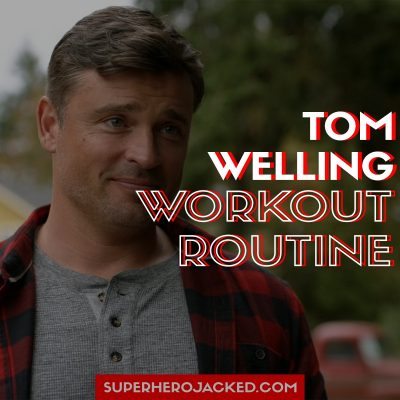 The SHJ Army has wanted Tom Welling for a while.

And, admittedly, I’ve put it off in hopes of him picking up a new role to show off his current physique.

Tom Welling, if you didn’t know, is our Superman from Smallville.

He has also starred in roles such as Cheaper by the Dozen, Draft Day, The Fog, and The Choice.

Recently though, he joined Tom Ellis on the cast of Lucifer.

While Ellis stars as Lucifer Morningstar, Netflix brought Welling on to star as Marcus Pierce who…(sorry, no spoilers).

Tom Welling is right there around average height for men we’ve seen on SHJ.

Right at the top of the average range, actually. 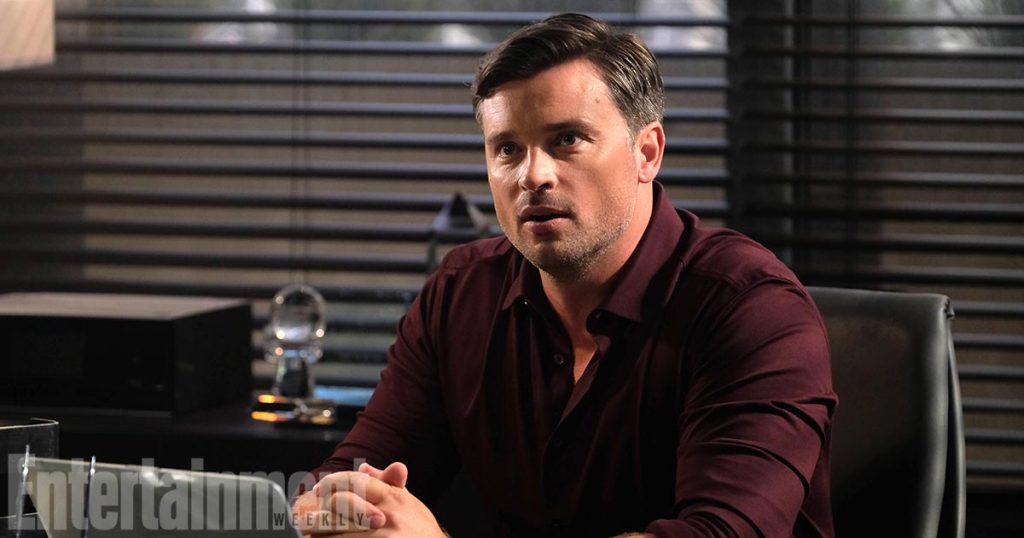 Surprisingly enough, there’s virtually no information about Tom Welling’s fitness programming out on the interwebs.

I tried scouring through interviews and articles and found nearly nothing to support anything fully concrete.

I mean I even stalked the man’s entire Instagram profile!

This is likely because he’s not a big time movie star and the majority of the envy for his physique came from Smallville which was prominent nearly a decade ago, but we can still base this plan around a few things.

The first is choosing the right diet for your actual goal.

Back when Welling was playing Clark Kent in Smallville he was roughly 24-34 years old.  He also weighed about 20 to 30 (or more) pounds lighter than he currently does.

Well, that being said, we had a few people specifically ask for a plan to look like the CURRENT Tom Welling physique, which is stocky and bulky, while definitely tacking on weight (but not particularly all in a bad way, of course).

On Welling’s Instagram and in other pictures of him he seems to be out exploring the world and enjoying life.  I couldn’t find anything that indicates any specific diet or restrictions that he may have, even including the indulgence of some wine and other alcoholic beverages (which is often the first thing to be restricted if actors are looking to lean out for a role).

This would also indicate that he sustains a pretty healthy diet that works for him.  If you’d like to restrict some calories to lean out like his portrayal of Kent, that’s up to you, but for the purpose of this workout routine you’ll be able to achieve either physique contingent on your dietary guidelines. 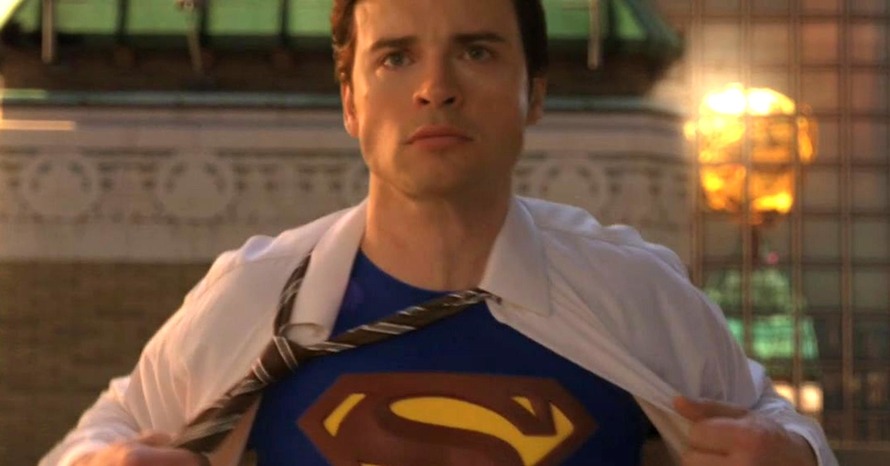 Similar to Tom Welling’s diet and nutrition research, his workout routine was virtually non-existent as well.

Quite literally the only thing I could find of him that even indicated that he still trains in a gym is a picture of him flexing with some fans in what appears to be a gym (judging by the weights that can be seen behind him).

And I say “still” trains in a gym because we do know that he trained pretty hard for his role as Clark Kent.

Ramona Braganza was one of his trainers for Smallville and is quotes saying:

I trained Tom for several years during his role in the TV series Smallville. He has a great physique and to give him that Superman V-shaped look, we made sure to train shoulders and back with pull-ups.

Which in the grand scheme of things is pretty broad, but I do take into play that this is from well over ten years ago and I’m lucky to even have found it.

I’ll take what I can get, is what I’m basically saying!

So while I will be building the routine to bulk you up like the current Welling physique, I’m also going to be targeting shoulders and back (while incorporating pull ups), and also hit abs and obliques to get that V-shape that Braganza mentions in the above quote.

That part will be up to you and this program will get you there either way.

For this one we’re going back to one of our four day splits.  We’ll be focusing on building muscle with our compound lifts to start each day of our training, but we’ll also be looking to get that V-shape that Welling was focusing on during his Clark Kent days.  Expect to see those pull-ups and other bodyweight movements throughout your training days as well being that Welling’s old trainer mentioned it. 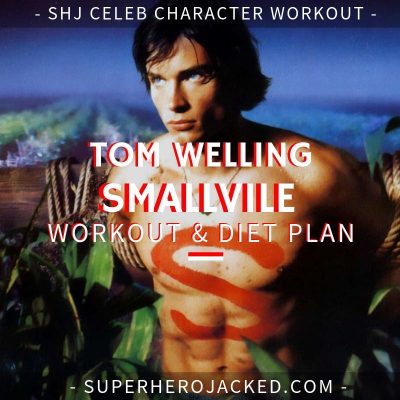 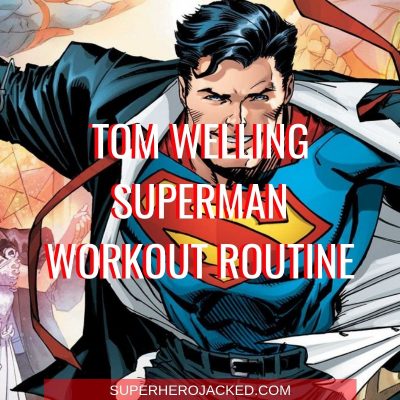 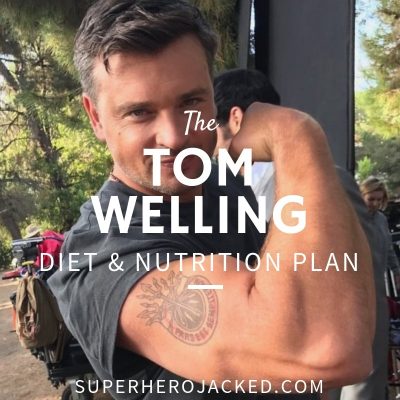 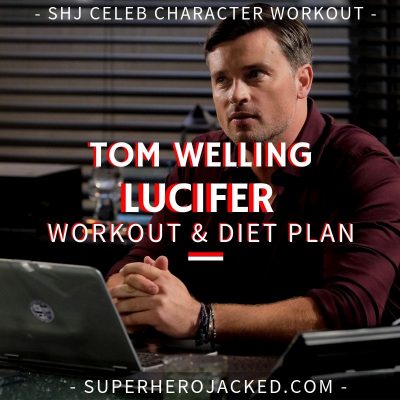 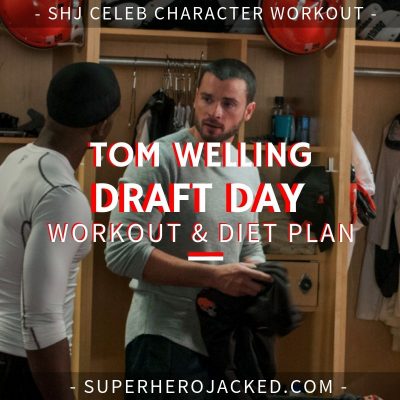