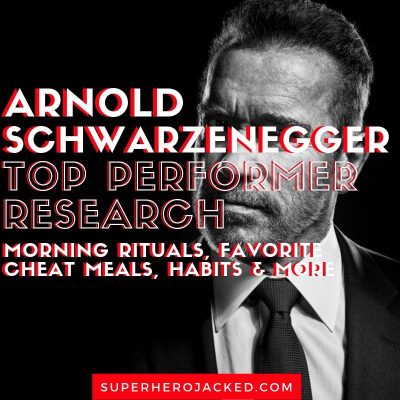 Welcome to the second post within our new article category focused on top performer research.

So far we saw Jamie Foxx, and now we’re moving onto Arnold.

Can you tell I’m really trying to diversify things while also starting off with two Top Performers (in different industries) that we’ve already seen at SHJ?

Well, if you couldn’t tell, I figured I’d throw that in there for you.

As you probably know I’ve now researched over 250 celebrity workout routines (and counting) and put a ton of time into researching The Hollywood Physique.

For that reason I’m starting this new category to share that research with you.

As I said, we’ve already seen Arnold Schwarzenegger’s workout routine and diet here at SHJ, so if you’re here specifically for that, you can head over there instead! 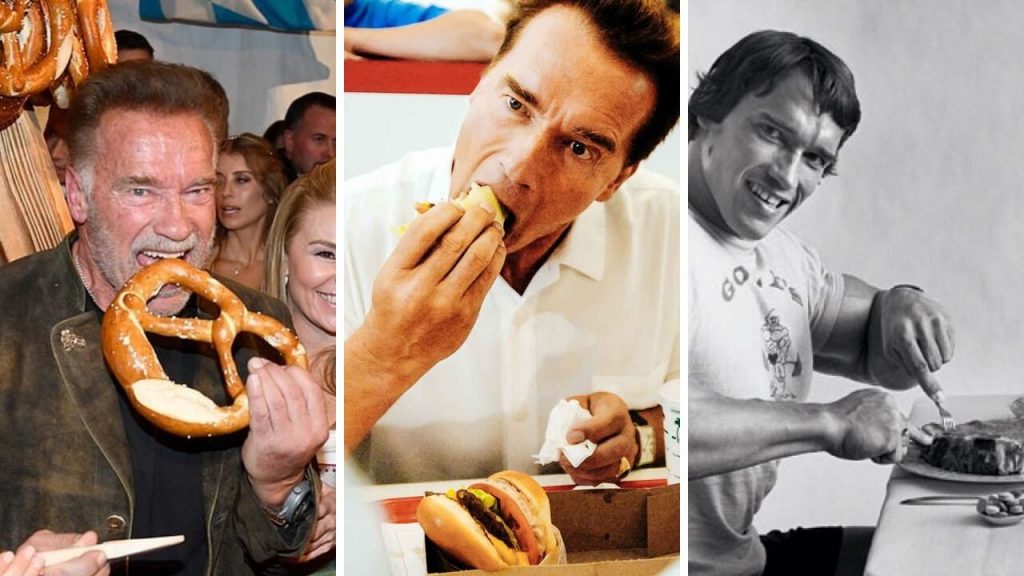 Obviously we’ve already seen Arnold’s workout routine and diet, which I’ll admit is near impossible to replicate so we zoomed in on a very specific training style in his career, but now it’s time to take another look at some of his eating habits.

If you guys know Arnold, you’ve likely seen the image above of him smiling while cutting his big steak.

Schwarzenegger was a typical high protein type of dieter to tack on his insane amounts of muscle.

BUT, that doesn’t necessarily mean he doesn’t have some cheat meals here and there.

I also want to point out that we’re looking at this from the perspective of Arnold being a top performer throughout the course of his life (because we want to sustain this lifestyle) and not specifically whether or not he cheated throughout his bodybuilding career.

A few sources agree that Arnold’s actual favorite foods can be seen as being:

I’ve only ever tried wienerschnitzel in Disney World’s (Epcot’s) Germany location in The World Showcase, but I suppose I will approve of this.

If you’re more interested in his approach to bodybuilding, it’s a simple message of ditching sugar, dessert (and mainly sugary/starchy carbs in generally) and focusing in on your protein intake and making sure to eat enough food if you’re looking to tack on mass.

In this approach, Arnold’s favorite food would be seen as:

And those don’t necessarily have to go together, but they do make a pretty good dish when combined.

But, to start wrapping up Arnold’s foodie section, he was also asked to share some of his favorite cheat meals in a Reddit AMA session, which he responded with:

And, as you can see in the picture above Arnold is snacking on a pretzel in one picture and a burger in the other.

Either way, though, Arnold, even being the Terminator, a machine, one of the world’s most known bodybuilders of all time, and so much more…remembers that it’s okay to be human and snack in moderation. 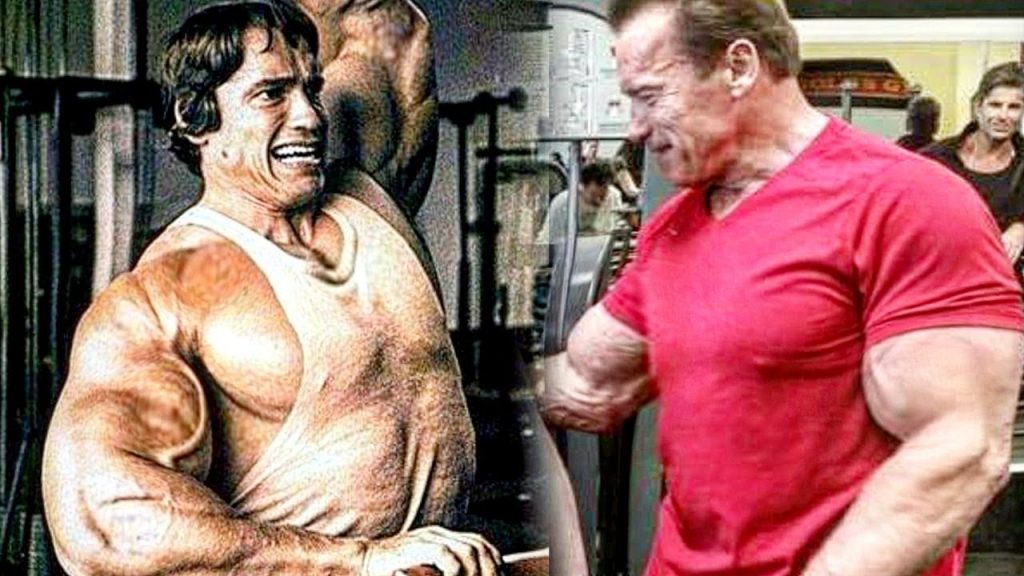 Time for the morning ritual.

If you don’t think that morning rituals are important, just go back to bed.

But, if you do realize how important they are, I give you permission to stick around.

Life Optimizer thankfully shares the full morning ritual and breakdown of Arnold Schwarzenegger for us, which they tell us looks like this:

And now I know I won’t be able to consistently compare these celebs routines verbatim each and every time we see a new one, BUT, it’s just fun to do so while my brain still allows for it.

For example, Jamie Foxx also likes to get a quick workout in during his morning routine from what we saw in a podcast interview with him.

Another thing I want to point out is that Schwarzenegger immediately checks his emails on his iPad, which is something I’ve normally seen as frowned upon by Top Performers (generally emails are scene as a huge distraction early in the morning and can send you down a rabbit hole); but it seems Schwarzenegger has the control to get to the important stuff and leave the rest behind while he focuses on prepping for his day.

Something else I want to share about Schwarzenegger is from the same podcast we used for Jamie Foxx (The Tim Ferriss Show; which I explained more in depth on Foxx’s article):

I always have a tendency that when things get really intense and when people start freaking out, I try to make a joke or something to lighten things up and just say, “Look, you know ten years from now we’re going to look at this day and laugh about it. Right now it’s very serious and now we have to really concentrate on this and we have to do something that we don’t feel comfortable, whatever the situation is.”

I definitely feel like I need some of Arnold’s humor and lightheartedness in my life sometimes. 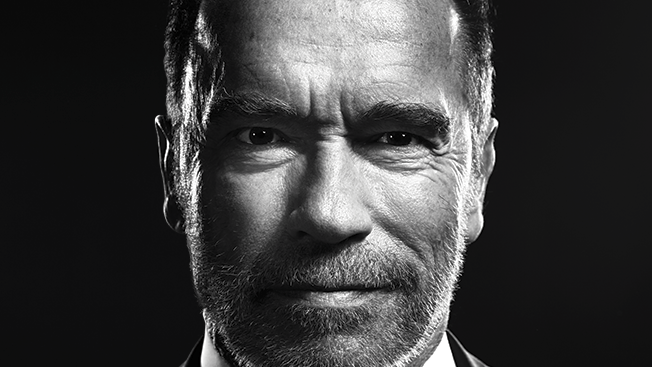 For this section I want to leave you with some takeaways from Arnold, and a couple quotes to help with motivation and more.

You can find Arnold’s full workout routine and diet plan here, or you can download both his Top Performer Research PDF (which will include key takeaways and extra information) as well as his workout routine PDF as well, by using any of the download links on this page.

When Arnold Schwarzenegger commits to something he commits hard.  Like his bodybuilding career can show you, he takes success very seriously.  So, yes, he remembers to be human at times and he will snack and have his favorite meals in moderation, but when it’s time to commit he really commits and gives it his all.

Remember To Lighten Up Even When Things Seem Intense

Schwarzenegger mentions that he has a tendency to make a joke or try to lighten things up when things get stressful or intense.  He tries to calm the people around him down and stay focused, calm, cool and collected.

I plan on adding in a section for fitness each time one of our key performers finds their health, nutrition, and overall fitness to be important in their lives; but I’m not sure if it was absolutely necessary to include for this one….kind of like a “If you don’t know this, why are you even here?” kind of thing, right?

Lack of Fear and Nervousness

In the quotes below you’ll see a viewpoint of Jamie’s when it comes to being nervous and having fears.  I suggest you read it and use it!

“You have to remember something: Everybody pities the weak: jealousy you have to earn.”

“Strength does not come from winning.  Your struggles develop your strengths.  When you go through hardships and decide to not surrender, that is strength.”

“For me my life is continuously being hungry.  The meaning of life is not simply to exist, to survive, but to move ahead, to go up, to achieve, to conquer.” 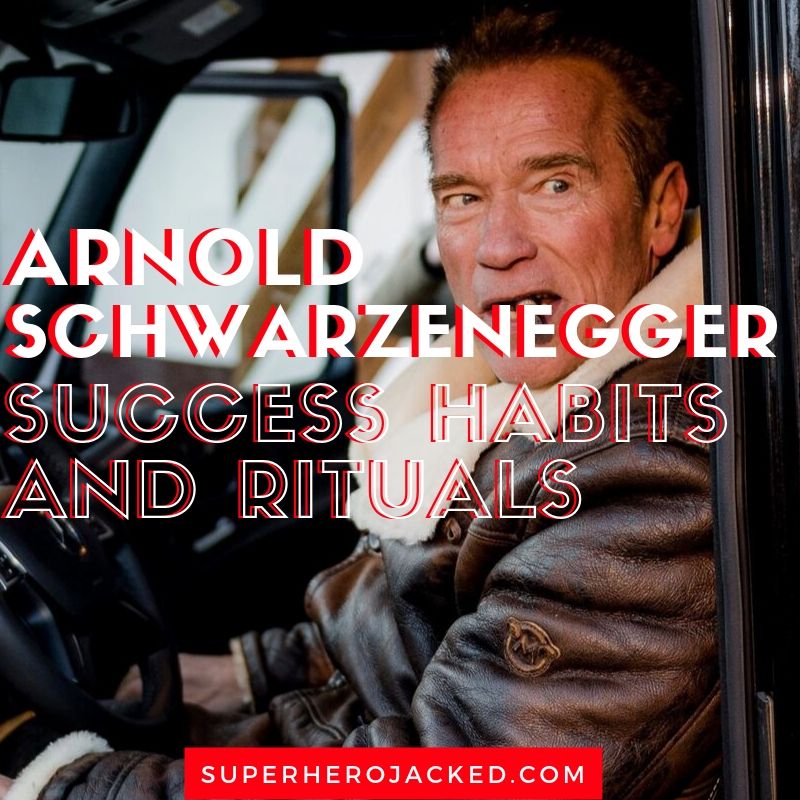 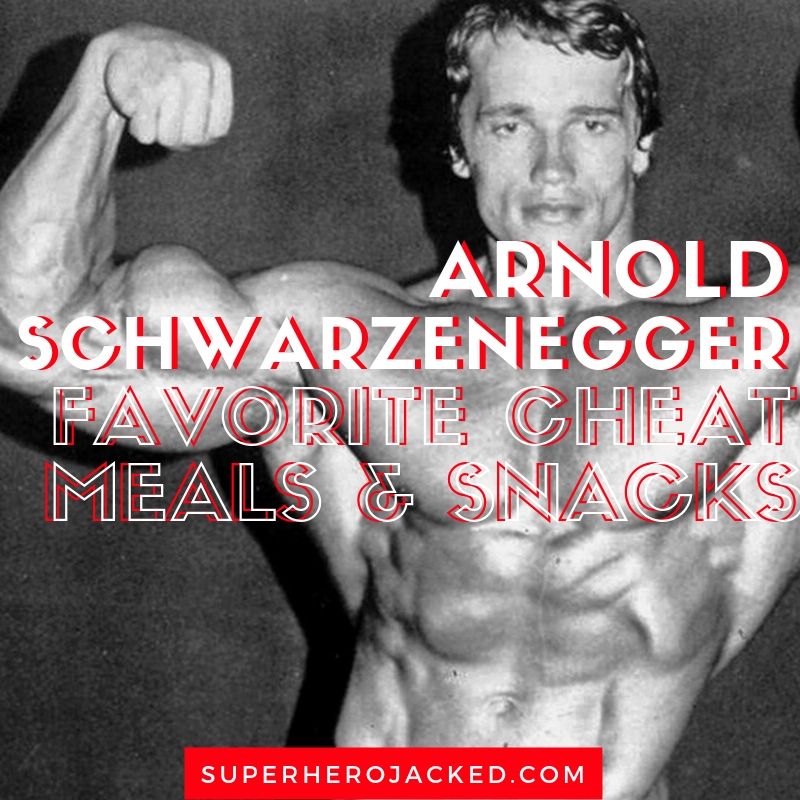 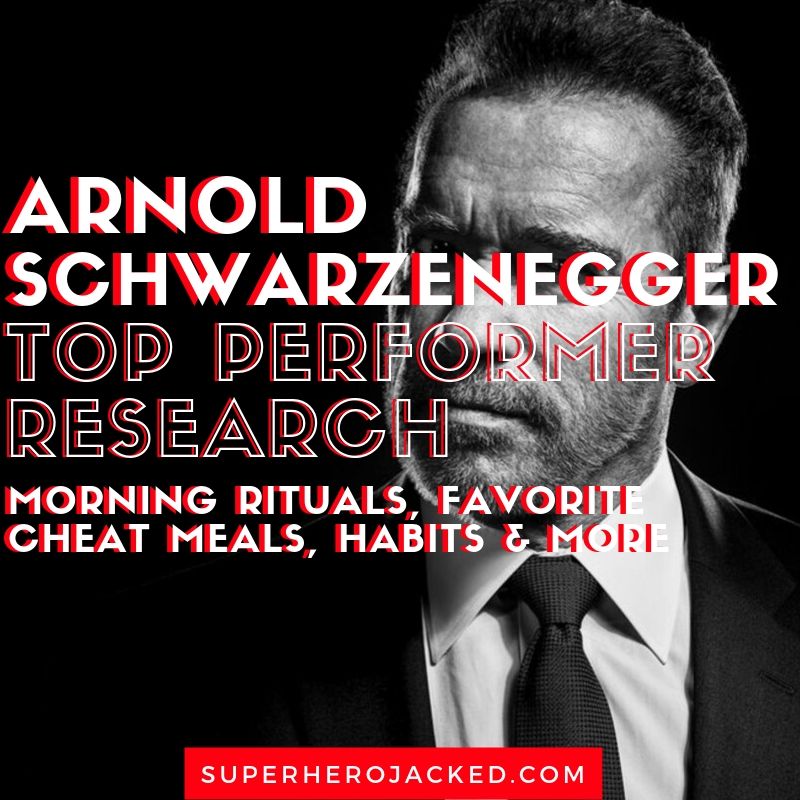