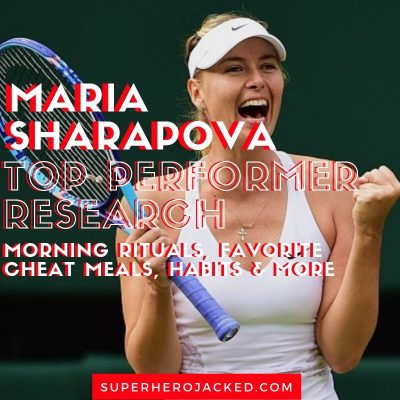 Last week we started with two celebrities that we’ve already had at SHJ (Jamie Foxx and Arnold Schwarzenegger), and now this week I moved onto two athletes that I’m doubling up on (giving you their workout/diet article AND Top Performer article on the same week) by seeing Lebron and Sharapova.

36 singles titles and five Grand Slam titles—two at the French Open and one each at the Australian Open, Wimbledon, and US Open 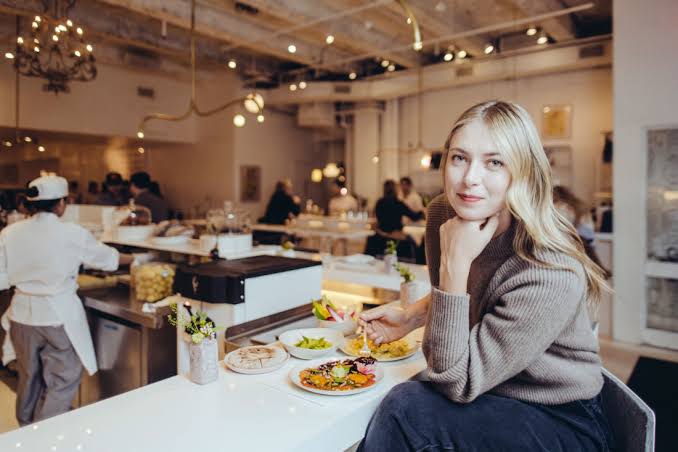 We just saw Sharapova’s workout routine and diet plan this week as well and learned a lot about her balanced (but ever-changing) diet regime.

In one of our sources that we used they write:

As expected Russian has a balanced and healthy diet, and pizza seems to be her go-to for cheat meals. Who can blame her? She also isn’t afraid to have a glass of wine.

I am so down for pizza and a nice glass of wine.

Who wouldn’t want that?

But we’re also here to take a look at some of her quirks before we get into her morning rituals and habits.

And as a tennis player she does have one or two that stand out for us to make note of.

Maria Sharapova is known for two things: her wonderful skills as a tennis player, and her grunting.

Another thing she does, though, is talk to the wall and face away from her opponent before every point. To go into even more detail—when she is the one serving, she also picks strands of hair out of her face, does a few hop-skips, stares her opponent down, and bounces the ball once every time.

With her achievements she can do whatever the heck she wants.  (Which is kind of the point here) 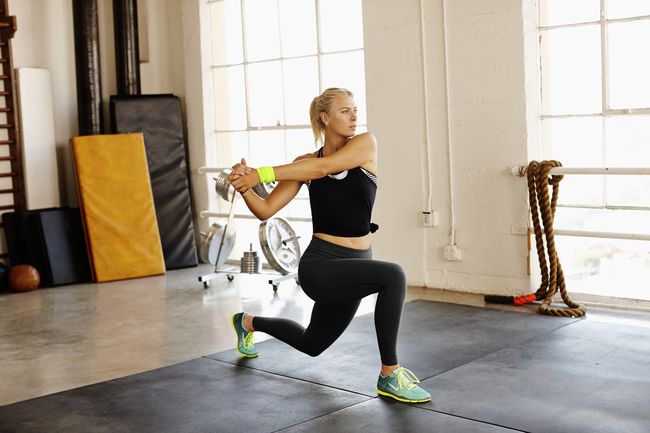 One thing we find common in a lot of our celebrities and Top Performers at SHJ is their rituals.

A lot of them do nearly the exact same thing each morning (some don’t, but many do).

In Sharapova’s case we saw that she’s training for 6 hours a day so her workouts tend to start fairly early; usually as early as warming up on the beach for a job around 9 AM.

More information can be found in her workout and diet article.

She also tells Tim Ferriss on his podcast The Tim Ferriss Show, about how she starts each morning off prior to this warm up and jog:

I start every morning, after my shoulder surgery, before every practice I have a routine with a rubber band. That’s not a rare routine for a tennis player. We all warm up. We do about a 30-minute warmup before we even get to warm up on the court before a match. So there are a lot of little scapula exercises that you do.

Also in the interview Ferriss asks about behavior or habits that greatly improved Sharapova’s life.

Before I share it with you I want to obviously note that as an athlete the biggest habit for Sharapova is her sport: tennis.

So here’s what she had to say:

Tim Ferriss: That’s a good point. Yeah. No. This is a smart approach. So just a few more things. In the last few years, or just in recent memory, what is a new belief or behavior or habit that has greatly improved your life? Does anything come to mind?

Maria Sharapova: One thing that I had to go to in the past 15 months was being away from my sport because of a suspension that I faced. And I went through this time period, obviously, with a lot of questions and questions of whether I would return to the sport that I played.

But during that same time, I also realized, and I had a chance to stop and really recognize how and what I’ve really done in my life and in my career to inspire others and to – and I’ve used the word inspire a lot because that’s how I kind of see other people inspire my life. But I had so many moments and instances where I would come across people that would start a conversation with me and tell me how I’ve influenced their kids or how they’ve seen me compete and that they admire my spirit so much and that they can’t wait to see me back. And I never had that realization before, which sounds crazy. And but I never really understood, or I don’t think I really understood, maybe it was selfishly, how much I impacted other people.

What I take from this might be different than what you take from this, but this makes me feel the importance of taking a step back from your reality and really looking at if from a different perspective.  Sometimes we can get caught in the whirlwind that is life, and if we aren’t forced to re-evaluate what that really is we can just keep on chugging without realizing (and sometimes appreciating) the things that are taking place that entire time.

I’m curious to know if you take something different.

We’ll grow on this when we get to the key takeaways in a bit. 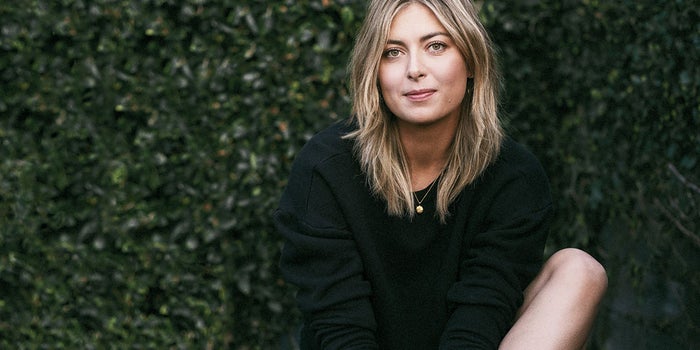 For this section I want to leave you with some takeaways from Sharapova, and a couple quotes.

You can find Sharapova’s full workout routine and diet plan here, or you can download both his Top Performer Research PDF (which will include key takeaways and extra information) as well as his workout routine PDF as well, by using any of the download links on this page.

Sharapova, which you’ll see even more in her article fully covering her diet, is very flexible with her eating. She is objective in the sense that she knows her trainer wants her to eat more, and she generally makes the healthy choices, but she also isn’t afraid to eat what she loves and enjoy a nice glass of wine.

Be You And Do What Works For You

Do you think Sharapova cares that people notice her loud grunts and pre-serve chats with the wall?  Absolutely not.  She is doing what gets her in the zone and what works for her.  Don’t be afraid to do what works for you.

Athletes are usually going to be habitual by nature.  But one thing Sharapova has added to her morning routines and warm ups is for her shoulder recovery.  She doesn’t start the day without it.  Keep in mind that sometimes our rituals change, or have additions, and that’s okay.

Take A Step Back

Sharapova is also an extremely successful business owner.  She started a candy company, and is still also competing in tennis.  She talks to Ferriss about the moment when she had to take time off from tennis and how that impacted her.  Sometimes it’s necessary to take a step back and look in at what is going on with your life.  It’s also okay to have more than one passion project.

“My mother was very much into education. She didn’t want anything to do with tennis. She would read passages and novels that I was way too young to understand. She made me memorize a lot of those passages and something about that repetitiveness — I never liked to do it, but it was a sense of discipline that she taught me.”

“When you start from nothing, when you come from, it makes you hungry. I am proud of where I came from and I know what I want. I want to win.” 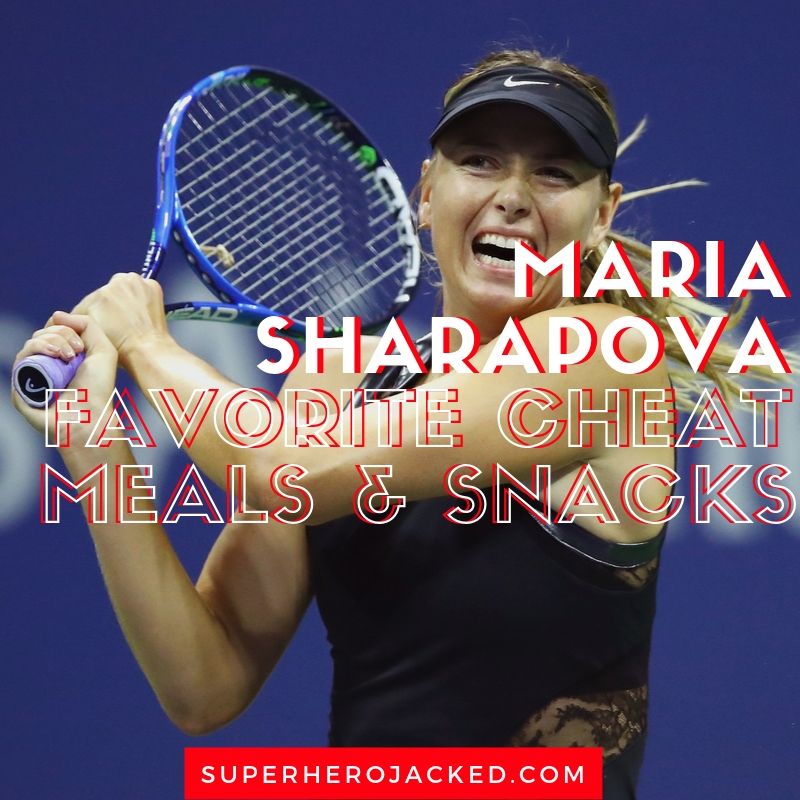 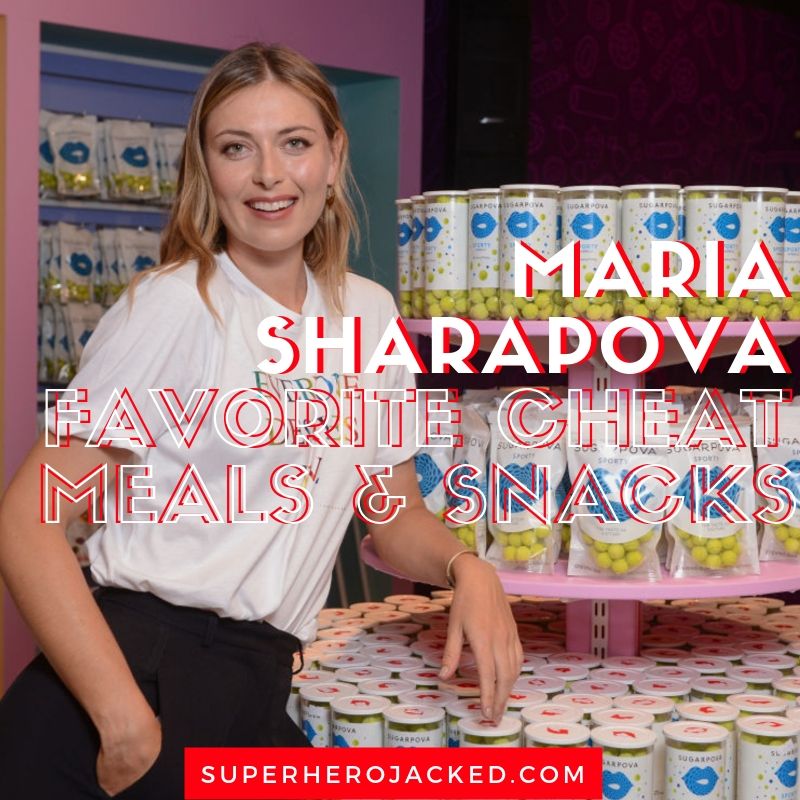 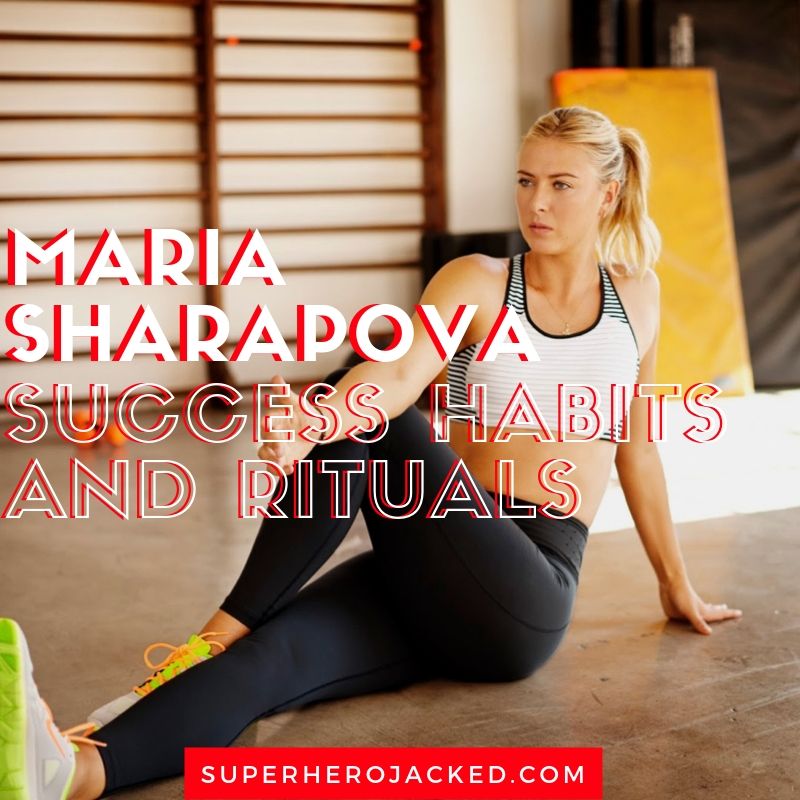 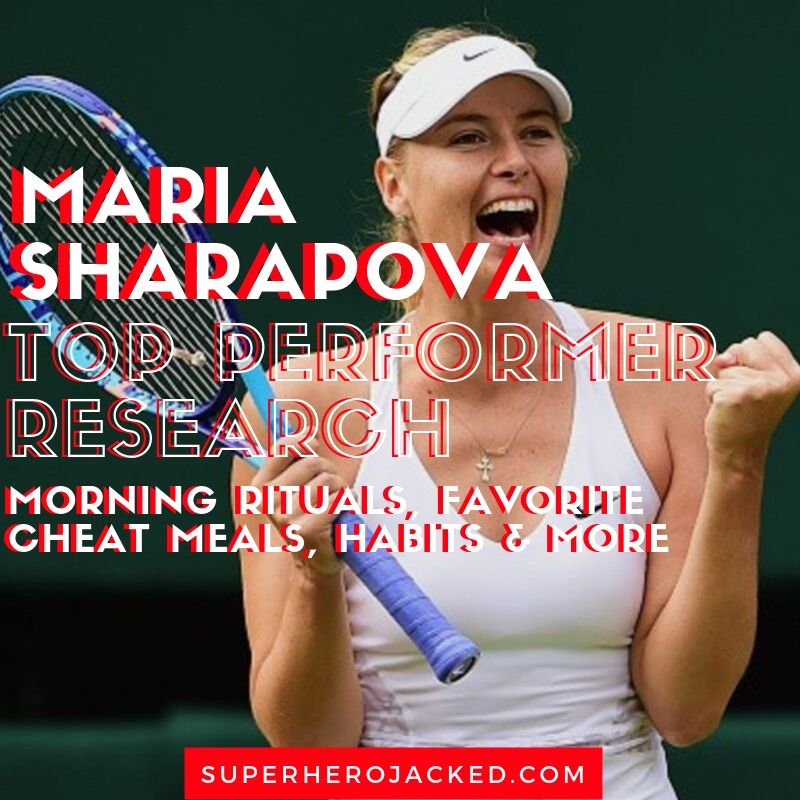