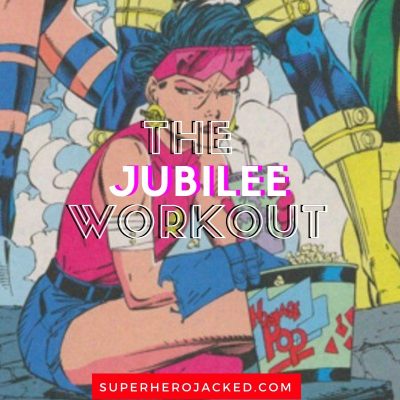 BONUS: This Jubilee workout is part of our bodyweight and calisthenics workout theme that we are currently having at SHJ. All are being added to a growing list in one big resource to go along with our Ultimate Calisthenics Workout & Guide that we also published. Similar to Jubilee in the sense that they've both teamed up with Wolverine, we also saw Puck this week; who has been part of the Canadian team: Alpha Flight, and also a handful of others. For that one I added in … END_OF_DOCUMENT_TOKEN_TO_BE_REPLACED 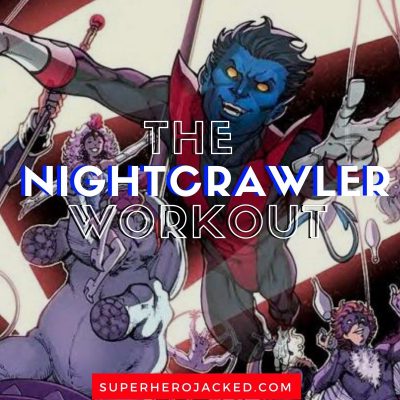 BONUS: The Nightcrawler Workout is the first of our calisthenics and bodyweight themed weeks. Technically second if you count our Ultimate Calisthenics Workout and Guide, but we'll say out of the characters. Nightcrawler, as we'll talk about later in his workout routine research section, is a perfect candidate for the start of our bodyweight and calisthenics workouts being that Kurt Wagner was a circus performer! I also wanted to start with a character I could make fairly beginner … END_OF_DOCUMENT_TOKEN_TO_BE_REPLACED 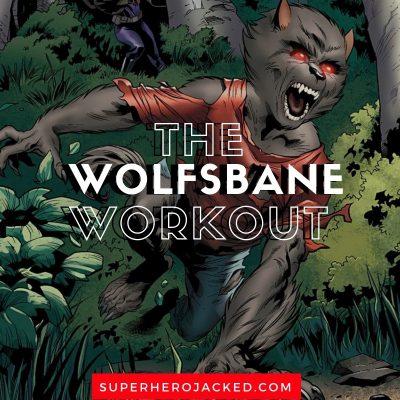 BONUS: Did I mention it's the week of the wolves? I'm just kidding. I know I did on Werewolf By Night's workout. But now we're here for a mutant who got to learn under none other than Professor Charles Xavier! While I said I'm a bit sour that we won't be seeing Professor Lupin this week, it is cool that we got to have wolfish characters from two different aspects of The Marvel Universe. This one is also excited because although it's been pushed off a few times now (the release … END_OF_DOCUMENT_TOKEN_TO_BE_REPLACED

BONUS: *This Zoë Kravitz Workout Routine and Diet Plan has been updated and will continue to be as new information comes out.* The Kravitz family has some good genetics. Lenny is shredded, and Zoë is a total babe. Zoë has been in Mad Max: Fury Road, X-Men: First Class, Divergent, After Earth, fairly recently Big Little Lies, and soon to even be our Leta Lestrange in Fantastic Beasts: The Crimes of Grindelwald. And, while this absolutely was not planned at all, we are currently … END_OF_DOCUMENT_TOKEN_TO_BE_REPLACED 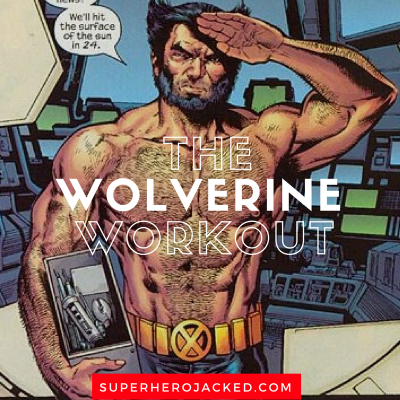 BONUS: *This Wolverine Workout Routine and Diet Plan has been updated and will continue to be as new information comes out.* Wolverine is one of my favorite superheroes. Actually, I specifically asked Coach Richie if he could prepare this one for us. Selfish? Maybe a little. But hey, I'm still getting it up here on the site for everyone to use as well. I've been through some of Coach Richie's other Superhero/Character based workout routines, and they are brutal! I always … END_OF_DOCUMENT_TOKEN_TO_BE_REPLACED 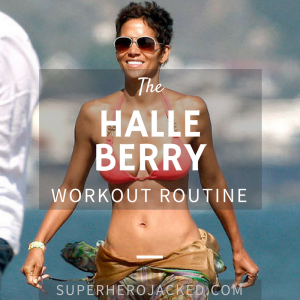 BONUS: *This Halle Berry Workout Routine and Diet Plan has been updated and will continue to be as new information comes out.* You may view her as our Catwoman from the 2004 movies, but she'll always be my Storm. No offence DC... Halle Berry has been a woman that have all the ladies turning heads and wondering what her secret is. Recently as well, Halle Berry is back in the picture (directly in front...as if she never left!) because she's been out showing off her rockin' … END_OF_DOCUMENT_TOKEN_TO_BE_REPLACED