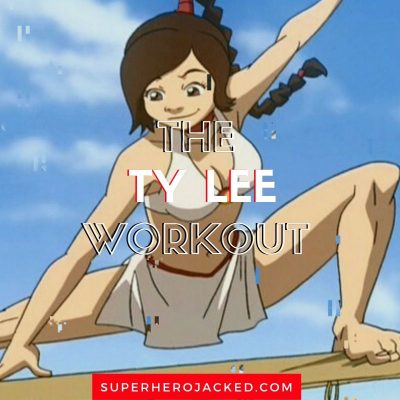 BONUS:From Uncle Iroh's Prison Workout right into Ty Lee's Workout; this one will be quite different. You guys have been absolutely loving our Avatar Inspired Workouts, and Iroh and Lee were two of the most requested characters after having seen our other handful. So far we've also seen Aang's Workout, Korra's Workout, Zuko's Workout and Toph Beifong's workout to really round out our list! But now going from a prison styled workout into an acrobatic themed workout should be a lot of fun … END_OF_DOCUMENT_TOKEN_TO_BE_REPLACED 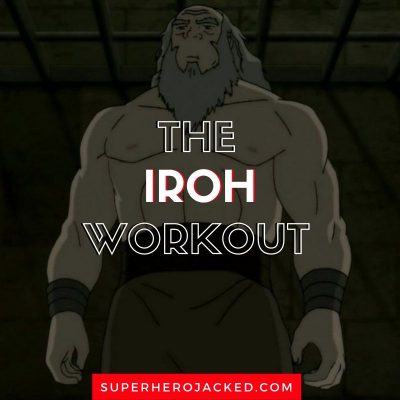 BONUS: For those of you who have watched Avatar, you know dang well Uncle Iroh got JACKED in prison. Spoiler alert? I think not.   Uncle Iroh's prison workout is a MUST, not only because we have the exact routine, but also because I'll be building you a workout to work your way up to the advanced movements that Uncle Iroh does. But, before I get too far ahead of myself I should probably share the fact that this will not be the first Avatar Workout we have at SHJ. We started with … END_OF_DOCUMENT_TOKEN_TO_BE_REPLACED 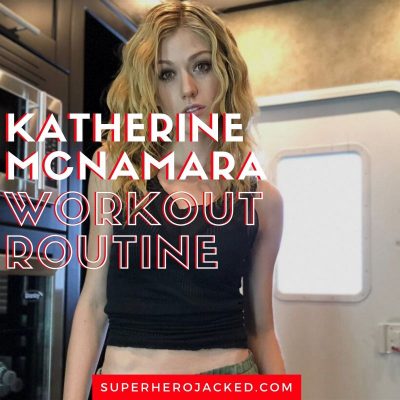 BONUS: Here at SHJ we LOVE CW Stars and anything to do with nerd culture. Katherine McNamara's workout routine is a must considering she not only came in as Mia Smoak, AKA the new Green Arrow, but she also kicked ass in Shadowhunters, Maze Runner and The Stand as well! Her workout gets added to our list of over 50 CW Celebrity Workout Routines as well! McNamara got shredded for her roles, and also learned a handful of mixed martial arts that she was eager to share with some sources; … END_OF_DOCUMENT_TOKEN_TO_BE_REPLACED 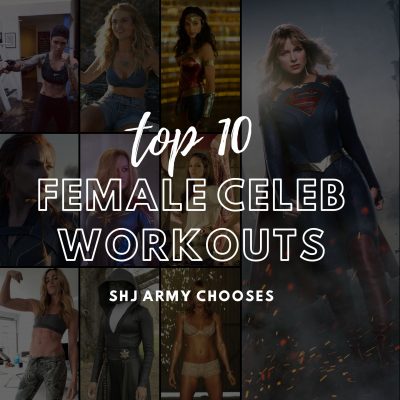 BONUS: We have now had quite a few Top 10 Listicles. I'll share a handful below, but this one is coming right off of re-sharing our Top Ten Male Celebrity Workout Routines (right from the article) onto the SHJ Instagram page. It only feels right that we finally get a User's Choice (AKA The SHJ Army chooses) for the ladies as well. Some of the women on the list might surprise you, and others definitely won't. But, I suppose that's the fun in it. If you want to see ALL the … END_OF_DOCUMENT_TOKEN_TO_BE_REPLACED

BONUS: Did you binge watch The Americans like I did? We've already seen Keri Russell's Workout at SHJ, so it's about time we had Matthew Rhys' Workout and Diet as well. Now Rhys is starring in an HBO Series: Perry Mason and he's back in action. He's also been in roles like The Report, Infinity Train, The Owl House, Mowgli: Legend of the Jungle, The Post and more; but The Americans is likely what everyone is here for. Who wouldn't want to train like to transform into a KGB … END_OF_DOCUMENT_TOKEN_TO_BE_REPLACED 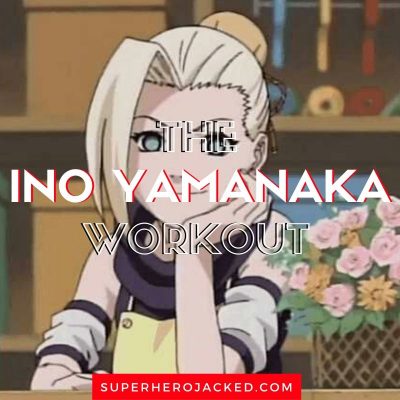 BONUS: I promised more Naruto themed workout routines, and we're back for another. We already saw our Boruto Workout this week, and now it's time for another female to hit the site. I mentioned in Boruto's article that I'm actually making a push to get us to ten total Naruto workout routines so that I can write up a Top Ten Listicle like we've seen for Dragon Ball Z and My Hero Academia, and we're actually not far off! I had to call in a favor to some pals in The SHJ Army to really … END_OF_DOCUMENT_TOKEN_TO_BE_REPLACED