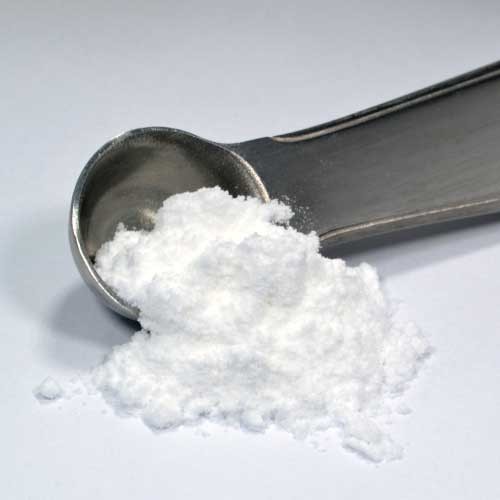 If you’ve ever taken a glance at my recommended supplementation you’d know I’ve changed what I supplement drastically over the years.

You’d also know that along with glutamine – creatine is one of the supplements that made the cut from my old regime.

The thing is though…I’ve never really been able to test it out without having also been on other supplements.  Now that I haven’t used it in a while and I know exactly what else I’m taking [for quite some time now], I can re-introduce it to my supplements and learn exactly WHAT it is doing for me and WHEN the best time is to take it.

Okay, so what the heck is creatine and why are we even testing it?

First, to stick to the absolute basics, we’ll take what Google tells us it is:

a compound formed in protein metabolism and present in much living tissue. It is involved in the supply of energy for muscular contraction.

Let’s get just a bit deeper into it before we start talking about what it’ll do for us.  Here’s what Breaking Muscle tells us:

The word creatine is derived from the Greek word for meat, and was first discovered by a French scientist by the name of Michel Chevreul in the 1800s.

Most of the creatine found in our bodies comes from the foods we eat. Unless you are a vegetarian, up to half of the creatine that is stored in your body can come from meat.

Alright!  Not that we fully understood all that, or needed it…BUT, I’m happy we did it. 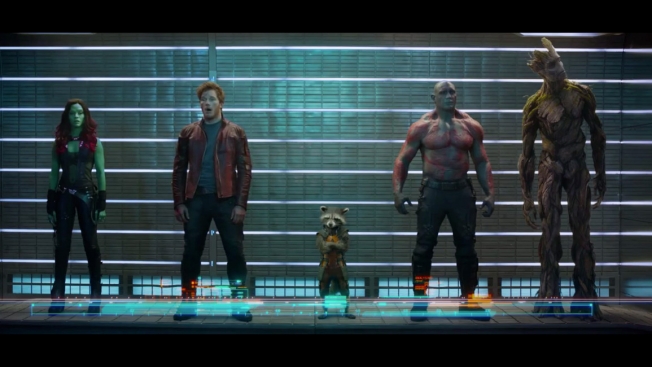 How and When to take Creatine

The how portion of this is quite simple.  Creatine comes in a powder form and you can just simply take it with water, or add it to a [protein] shake if you’d like as well.  I’ve tried the flavored creatine as well, and they do taste good, but for this experiment I’m using Optimum Nutritions unflavored powder. [Amazon Link]

Next on the list is whether or not we want to cycle it.  Cycling is simple, though – Your body can get used to, or become accustomed to anything, so people also sometimes choose to cycle the use of creatine.  This would generally range around 8-12 weeks, and then followed up by an 8-12 week break.  Then you’d obviously just rinse and repeat.

For the good of the experiment, and trying to keep it as easy as possible to mimic, I am NOT going to be going through a loading phase or cycling!  I would love to put my body to the test and see if it becomes accustomed to the creatine without the use of cycling.  Gotta’ love experiments!!! 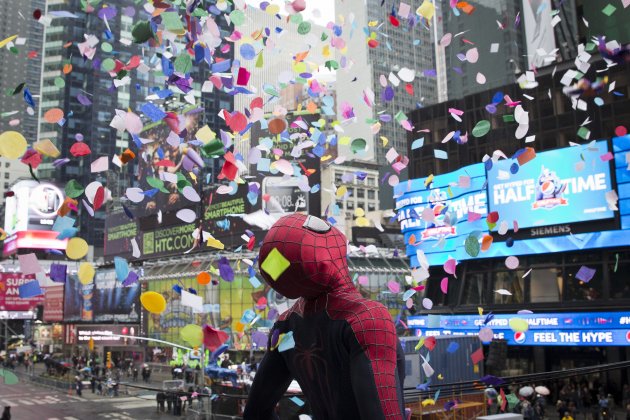 Now, the part that becomes a bit more tricky is the when.

When is the best time to take creatine?  We all want to know! Right?

Okay maybe just I want to know, but now that I’m bringing it up, you do too…

So there’s 3 times when we could possibly take it, and since we already know I’m a fan of the KISS Method, I’m sure you’ll know which side I’m for.

The first option is to take it right before you workout, which can be done with your Pre-Workout Supplement (if you take one…which I don’t) or on it’s own.  Here’s the argument for why we would take it before the workout:

Now we’re getting obvious, but I’ll explain it anyways.  The second option is to take it after a workout.  This can be done in a protein shake, or even on it’s own.  The argument here is that your muscles are depleted after an intense workout, and the same way people might want to do a carb reload or backload, people think you should be doing a creatine “reload” as well!

And finally, the option I like the most…to take it whenever you want!  This argument is based off the other arguments being dumb!  Just kidding…kinda…  Basically it’s saying the other two are supplement superstition and the creatine will give you the same benefits regardless of when you’re taking it.

And finally, in regards to how this effects the experiment:

I’ll be taking 2 weeks at a time for each on of these options!  That means 2 weeks of Pre-Workout, 2 weeks for Post-Workout and then 2 weeks where I just take it whenever I feel like it!!! 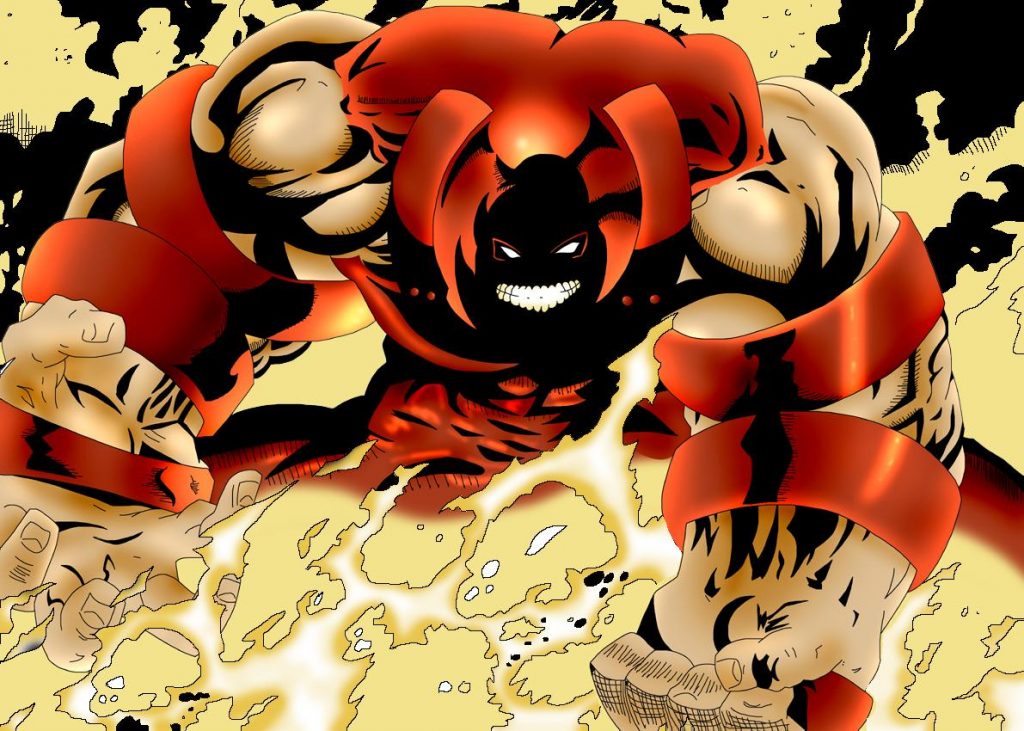 5 Reasons you should also be taking Creatine

Now we’re getting into some of the good stuff…

I’m going to be listing 5 reasons that you should be taking creatine, but they’re also the reasons for this experiment and the fact that I’m trying to perfect the re-introduction of it in my supplementation.

Reason One: Strength and High Intensity

As you know from the Daily Workout Routine, I like both of these things.  Most days I’m able to include a circuit training/cardio AND a strength regime – so this is definitely playing to what I need.

The great thing about this reason is that it doesn’t just apply to high intensity work because it will also help you with short sets when training for strength.  For example:  When we do heavier sets and you’re shooting for 2-3, wouldn’t it be awesome if all of a sudden 5-10 at that heavy weight became easier?

Well, that’s what we’re shooting for.

We also know that I’m all about recovery!  It is SO huge.  We’ve talked about the benefits of sleep, and we’ve also seen how Henry Cavills trainer forced him into AT LEAST 8-10 hours of sleep for recovery when training for his role as Superman.

If I can improve my recovery in any way, I’m going to give it a shot!

I’ve talked about how sleep is like a free test boost, but if we’re also able to fluctuate our hormones by adding a simple supplement like creatine….why wouldn’t we utilize it?

This is just another thing we’re going to be aiming to achieve during this experiment.

Take note of this!!! This is HUGE.  This is a Superhero fitness site, but that does not mean we aren’t crazy about being at the top of our brain performance as well.

I love hearing this because I’m always trying to give Tony Stark, Hank Pym and Reed Richards a run for their money in this department.

And last but not least, possibly the most obvious one.  Not only should we be receiving enhanced muscle gain because of the improved recovery, strength, and intensity work, but creatine also does its own magic trick in this department.

Some of you may have heard of creatine moving the water to the muscles, and while this is true – one thing we don’t have to be worried about is the myth of dehydration and stealing our water! 😛

If you’re in this with me, let me know in the comment section below.  If you’d rather wait…I’ll be keeping you posted on further results!