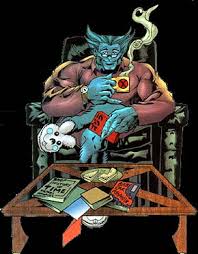 As you guys are more then likely aware by now….I start my morning with fat-filled coffee or tea and stay in a keto-fast for 18 (sometimes more) hours each day.

This started as Bulletproof Coffee, using exactly what Dave Asprey told me (Brain Octane Oil and Grass-Fed Unsalted Butter), and then I began testing out some new things.  For example, I even tried Tim Ferriss’ morning tea, which is similar to Bulletproof Coffee, but still not hitting the nail on the head for me.

I knew that I was going to use the unsalted butter and coconut (MCT) oil everyday, but I wanted to make sure I wasn’t missing anything.  One thing that’s important to note here is that at this point, before trials with anything else, I already realized that regular unsalted, organic, or grass-fed butter (as long as it’s unsalted), would do the trick.  The same went for my coconut oil, as long as it had a decent purity of MCT in it, like 93% or more, I was going to get what I needed. 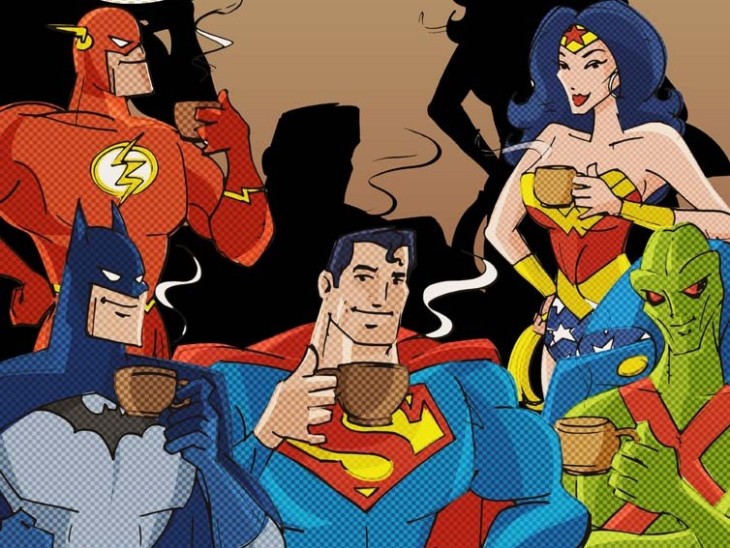 And then it started…

I tried some simple variations I found on the internet that just changed the taste, like some cinnamon or vanilla (or both), and even some other additives – but I soon realized the taste didn’t need to change.

So I started searching for something else.  I began thinking that I need something that will continue to boost my anabolic state.  Just the fat-filled coffee/tea is allowing me to jump into ketosis quickly, but maybe I needed something more. 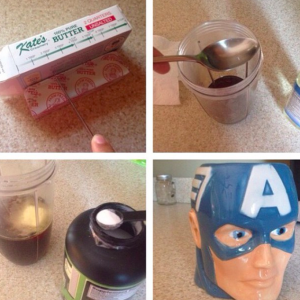 This began some testing with creatine (which I actually documented that I was going to be doing), and even BCAA’s.

I actually found that the creatine is best taken when I’m not fasted, and I generally find the best results post workout.  I normally don’t do a shake, but I can easily mix it in some water or decaf tea without realizing.

The BCAA’s also hit a roadblock because they were actually nullifying some of my bodies reactions to the fuel.  I wasn’t looking fuller or heavier, but my fat and weight loss, which had been pretty consistent up until this point, was slowly coming to a halt.

My conclusion: the fasting benefits were more then likely being broken by the BCAA’s (and probably the creatine too – which had similar results).

I began explaining Bulletproof Coffee and Tim Ferriss Tea to people well before writing the SuperHuman Diet and I was having a hard time getting people to try it. 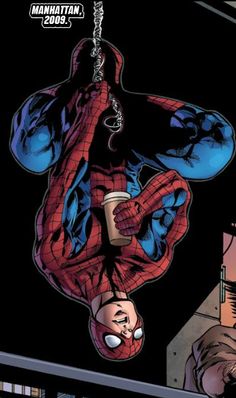 It was just “to much of a hassle”.

Explaining why the intermittent fasting would be amazing for them wasn’t the problem, it was trying to get them to go out and purchase the specific ingredients for each …. Oh, and getting them to use them each morning!

Then I started wondering – “What if I just tell them to make the basic version?”

This is what was continuously working for me, what made me feel great, look great, and was getting my day started every morning.  It would allow them to slip in and out of ketosis, supercharge fat burning, and improve brain function and overall performance all at once!

To my surprise, I was able to get more and more people using my SuperHuman Fuel to start their day.  Intermittent fasting became much easier for people (and so did my explanation!).

Of course, the credit all still goes to Dave Asprey for coming up with Bulletproof Coffee to begin with – but with my testing I’ve found that the most basic version of the coffee, the SuperHuman Fuel, turns out to be the most fulfilling and simple.

Step One: Brew your favorite coffee or tea 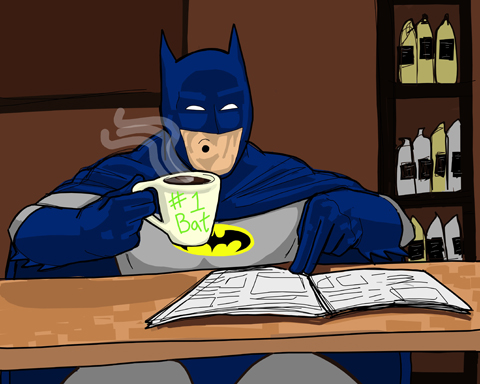 Side bar: Is it weird that it was a lot easier finding DC characters drinking coffee then it was Marvel?  Does Stan Lee have something against coffee?