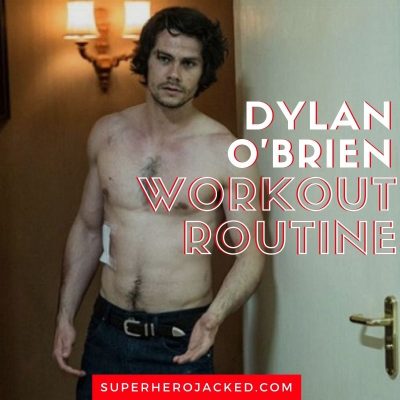 Okay, so how about we start with a fun fact of the day?

Did you guys know that he was actually discovered via his YouTube Channel?

To top that off, what are the chances of me figuring that one out one Men’s Fitness…?

Well, anyways, the dude is a stud who has now starred in Teen Wolf, the Maze Runner movies, and most recently American Assassin.

We have already had a Teen Wolf star turned Superman grace the SHJ Workout Database.  For those of you who don’t immediately know who I’m talking about, I’m referring to the alpha wolf himself, Tyler Hoechlin.

American Assassin is the reason Dylan O’Brien’s workout routine has been requested over a dozen times in the last few weeks, so we’ll break that down a bit below when we start getting into his routine.

O’Brien stands just below average height that we see for the SuperHuman men on the site, which is around 5’11-6’2 range with guys like Stephen Amell, and our triple Chris Threat…aka Chris Pratt, Chris Evans and Chris Hemsworth.

He’s right around the same height as Matt Damon, but standing well below the tallest on the site like Batista, The Mountain, Dwayne Johnson, and Jason Momoa.

But, don’t worry, this workout will be ready to use for everyone and anyone! 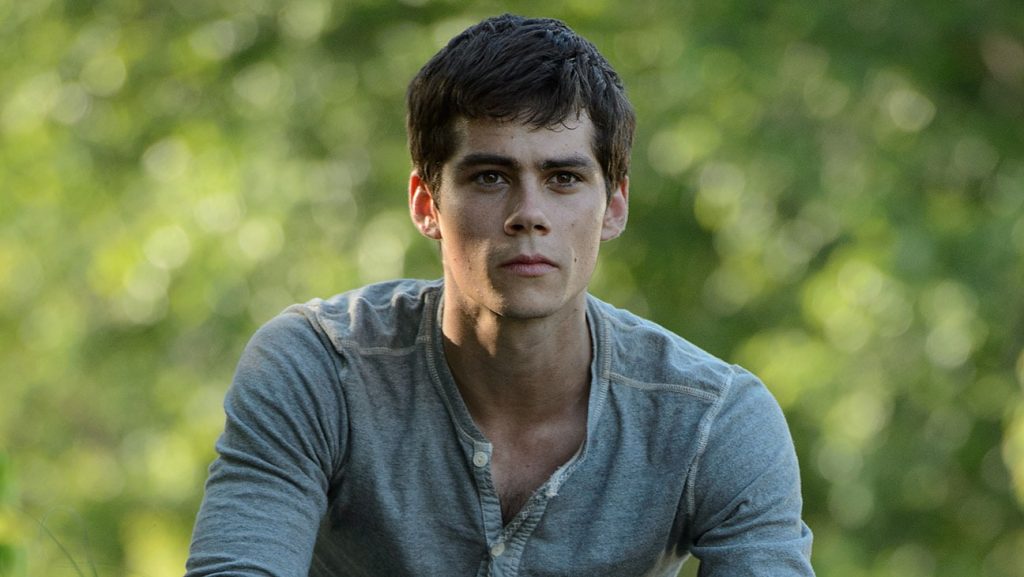 O’Brien struts a lean physique, and tends to be very slender.

The same is true even after what looks like a slight bulk for his role in American Assassin.

With O’Brien’s activity level I wouldn’t be surprised if he is able to maintain his everyday physique eating quite an average diet, but it does seem that he may have took to the protein and clean eating a bit to tone.

With that being said, my first reaction is to suggest intermittent fasting combined with other resources we have within our nutritional pillars.

As you all know, sustainability is key, so figuring out what works for you specifically is going to be essential.

Curious what the Top Diets Among Celebrities actually are? Check it out.

Like I mentioned before, we’re going to be analyzing a lot of American Assassin because of the requests for Dylan O’Brien’s workout routine on SHJ coming mainly from there.

That being said, I would like to also touch on some of his other training for those interested.

In another article with Men’s Fitness they tell us this:

For Scorch Trials, O’Brien and his stunt double trained hard for weeks on sprint and hill drills. “I had to get my legs in shape so I had a base for doing the running scenes 12, 13 times in a row,” he says.

So don’t be surprised if you see some running drills mixed into the routine, as it’s also fitting for assassins!

But, let’s finally talk about the American Assassin training that Dylan O’Brien goes through, and what we’re going to be utilizing for the workout routine itself.

Suspect to see a routine similar to Charlie Hunnam or Jason Statham’s for this one, with some MMA styled training mixed in to unleash the assassin in all of us!

Sticking to a bit of a fitness theme even when going into detail with the movie itself, I’ll let Men’s Fitness and Muscle and Fitness (who give identical representations) do the honors of giving us the plot of American Assassin:

The basic plot, from what we can see: After a terrorist attack at a beachside resort kills his girlfriend, Mitch Rapp (Dylan O’Brien) devotes his life to tracking down the bad guys responsible. Rapp sets up a home gym with a pullup bar and punching bag, which he proceeds to mash into oblivion as he gets himself in shape to become a one-man wrecking crew.

The “assassin” part comes in when Rapp is recruited by the CIA’s deputy director (Sanaa Lathan) to help them hunt and take down those same terrorists. Rapp gets linked up with the “best warrior” the CIA has to offer—Cold War-era operative Stan Hurley (Michael Keaton), who leads a band of black-ops recruits as they train to fight a mysterious operative (Taylor Kitsch), who (naturally) is trying to start a major conflict across the world:

Feel free to add in the extra running drills and cardio if you’re looking to cut and lose fat.  Otherwise utilize the days as MMA styled training which can be done with outside lessons or videos.

Day One: Calisthenics, Cardio and Combat

You’re job is to become an assassin.

You can either use outside training for this in the form of a gym, videos, or even our very own Coach Derek in The Academy!

Also feel feel to use this day as extra cardio in the form of long distance running (2-5 miles depending on performance level), or HIIT training (15-30 minutes).

You’re job is to become an assassin.

You can either use outside training for this in the form of a gym, videos, or even our very own Coach Derek in The Academy!

Also feel feel to use this day as extra cardio in the form of long distance running (2-5 miles depending on performance level), or HIIT training (15-30 minutes). 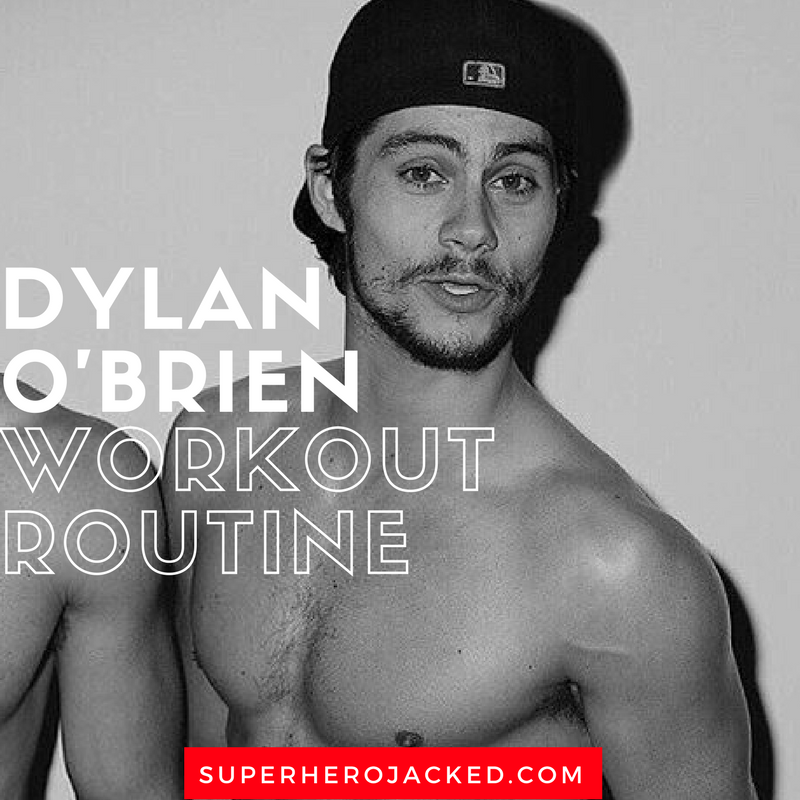 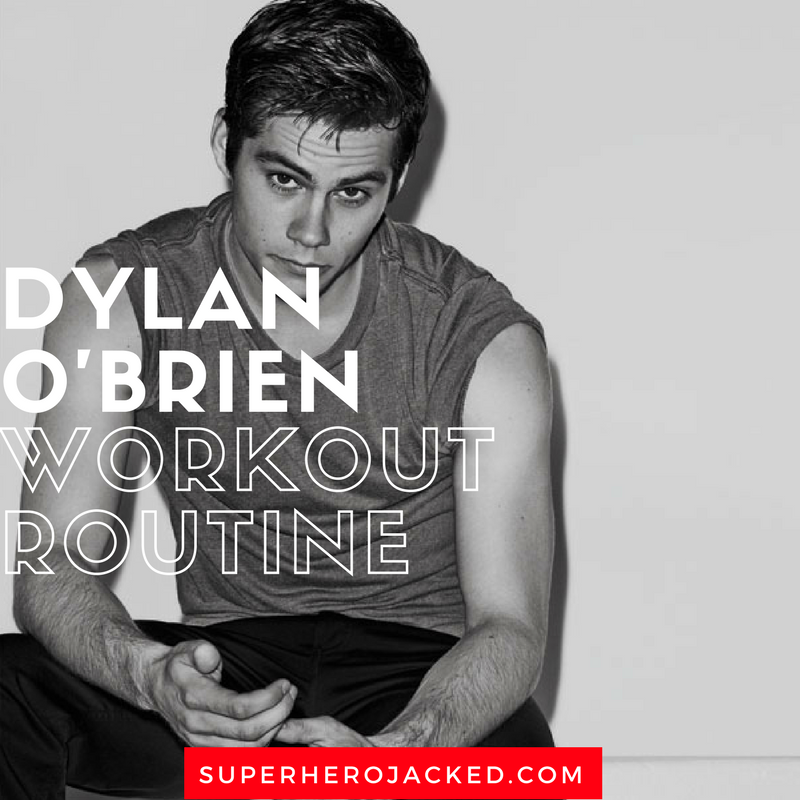 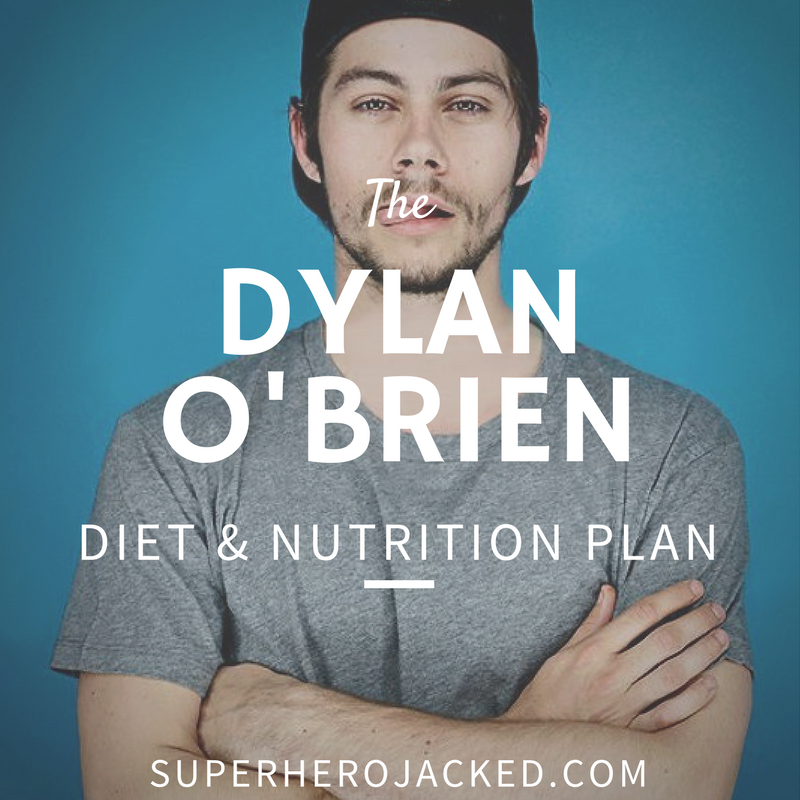