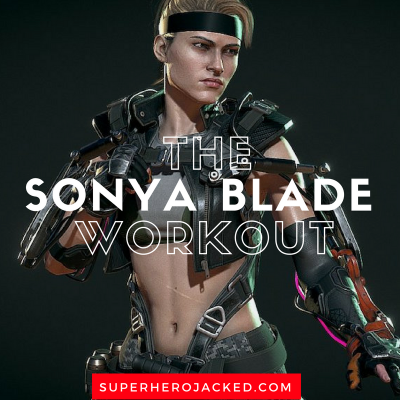 So we’re in our Mortal Kombat week.

If you missed Scorpion, go ahead and check his workout out as well.

I specifically chose Sonya Blade as our woman for this week’s character / superhero workout routine because she’s going to be a fun one to give us some training that we can apply to real life.

And, by that, I mean she’s not a ninja that can shoot stuff from her hand and pull you back…

Actually, she’s Special Forces, which will allow me to do some outside research and apply that to our routine.

While she might not be the tallest we’ve seen, she’s still up there.

Regardless of if we’re talking about superhero/character workouts, or even our celebs.

But the average height for female celebrities on the site is generally more-so ranging from 5’4-5’6 – and our Black Widow is just above that at 5’7 with Harley Quinn.

And, the tallest we’ve seen is Starfire at 6’4!

**Keep in mind: this section will be nearly identical for each hero, unless I mentioned differently (for example someone like The Hulk may get something specifically different).**

Which is why our Academy utilizes multiple different Nutrition Classes (Vikings, Spartans, Hunter Gatherers, Monks, Samurais, Minimalists, Superhumans) to allow you to choose what is right for YOU! 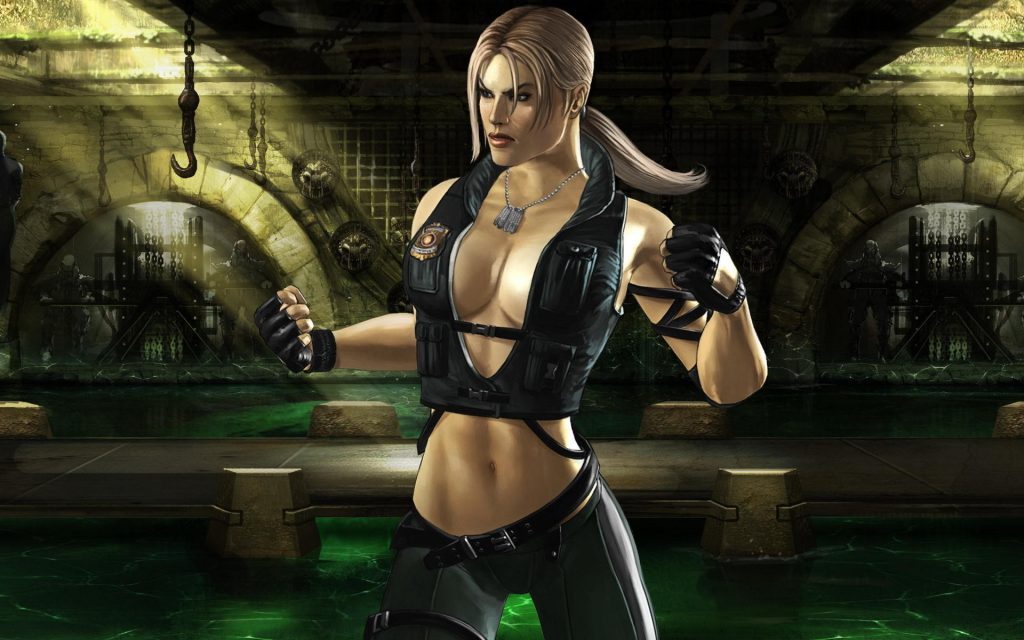 Now for the “fun part” of the article.

Well, at least for me.

This is where I get to give you the “how” and “why” of what’s going into the workout routine, based on the character’s powers and abilities.

So we’re going to go right to the source with the Mortal Kombat Wiki page for Sonya Blade, which tells us:

Sonya has the power to fire and manipulate pink-colored energy (in MKX, the ability seems to not be magical in origin, but more an effect of using a high-tech weapon), as well as gain temporary flight (or at the very least the ability to maneuver in air). Her abilities are vast, mostly based on agility, as well as deadly and impressive due to her Special Forces training. She is very fast in combat, using quick and effective kicks and strikes. She also incorporates gymnastics into some of her moves, such as her Kartwheel Kick move and Scissor Split fatality.

In MKX, her Covert Ops variation focuses on hand-to-hand combat and brings back some of her classic moves. The Demolition variation gives her grenades to use againist the opponent in various ways, but she can only have up to three of them stored before having to call in a Drone to give her more. The Special Forces variation allows her to call in this drone and command it to attack the opponent in multiple ways.

So we’re dealing with a pretty badass fighter, again.

Similar to Scorpion, I’ll be programming you some fighting to take from either The Daredevil Workout, or The Deathstroke Workout, which are both created by Coach Derek of our Academy.

I’ll also be programming you Special Forces training which I’ll be getting right from the source: Military.com.

I’m going to give you the Special Forces styled training right from the source, and then I’ll also share some fighting programming from some other articles that we have, which you can implement accordingly.

Military.com states: If Army Special Forces is your goal, here’s a good starter workout that may help you reach it.

One day a week, try to swim wearing cammies and boots for 100 meters.

Wear fins when swimming half the time as well.

Twice a week, do rucksack marches carrying a 30 to 50-pound load marching 5 to 15 miles at a fast walking pace.

Coach Derek has programmed both The Daredevil Workout and The Deathstroke Workout which both feature awesome fighting MMA training.

You can also join us in The Academy and get special training tips straight from the source, OR take local classes/training near you.

Over a Dozen Workouts for Martial Artists, Police and Military, Fighters, Wresters, Scorpions, Beasts and More! 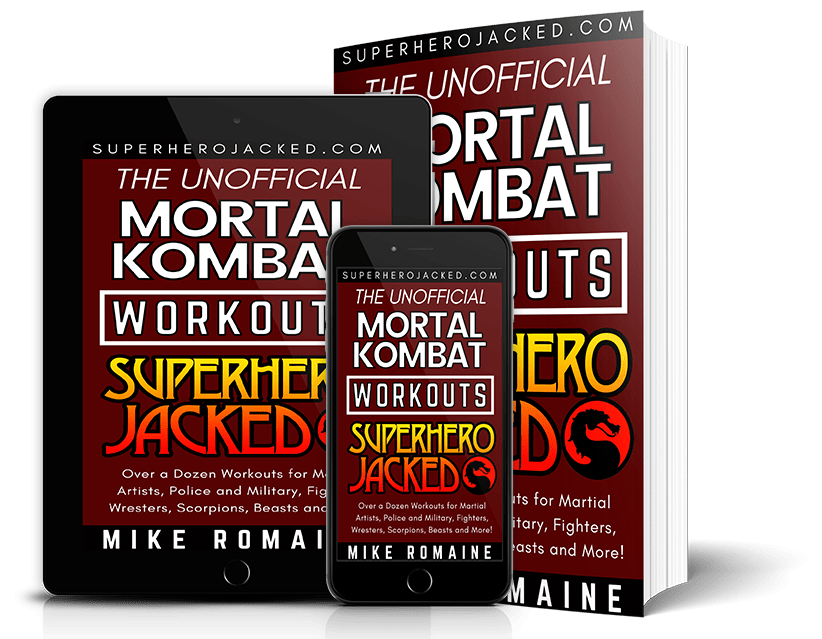