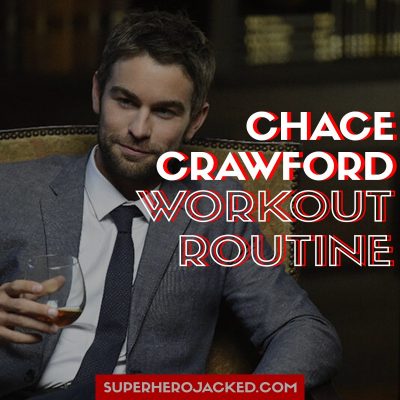 Some of you might think of Chace Crawford as the guy from Gossip Girl.

Chace Crawford has been in The Covenant, What to Expect When You’re Expecting, The Haunting of Molly Hartley, and a handful of other awesome roles; but I’m getting ready for his role as “The Deep” in The Amazon Original Series: The Boys.

Amazon lists The Boys description as “When superheroes abuse their superpowers instead of using them for good, The Boys embark on a heroic quest to expose the truth about The Seven and Vought, the conglomerate that covers up their dirty secrets.” and Chace Crawford is coming in sporting newly ripped and shredded muscles for his role.

We already saw Karl Urban’s workout and diet, who will be playing Billy Butcher, last week, and I expect we’ll be seeing a bunch more from The Boys celebrities.

Chase Crawford just misses out on “the average height range” by about an inch.

Lucky for him, he also misses the slightly shorter range in which Ryan Reynolds might refer to as a manlet. 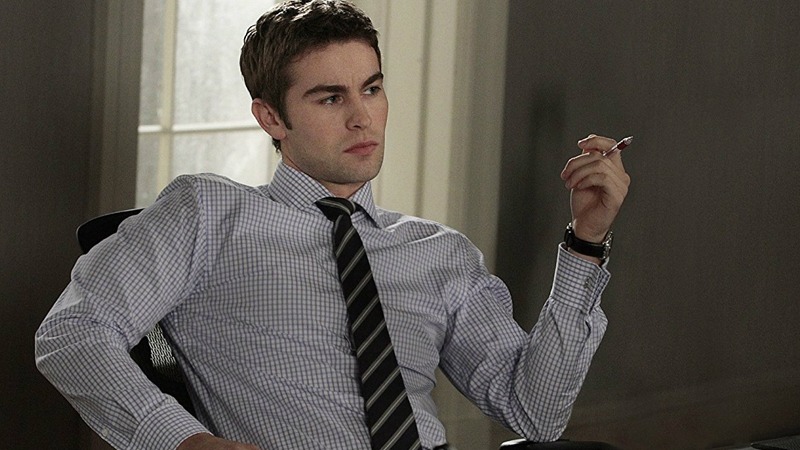 So I’ll be starting with some old interviews and moving into some of the new stuff from Crawford.

From what I was able to find he has been decently lax, while still knowing the importance of nutrition, leading up to this current role where he bulked up and took his specific intake a bit more serious.

In an interview with BBC 1 Radio he stated:

“You know, I eat my wheaties and drink a good glass of milk,”

And he continued by saying:

“I like to eat well, run outside, look after myself.

He also did a big campaign with Diet Coke back in 2012, which he was really excited about, saying “I’ve always been a huge fan of Diet Coke — I’ll go through five of them a day on set!”

Which is good, because even with his drastic diet changes, Diet Coke will fit.

Crawford now states [in an interview with The Sun UK]:

I switched to a keto diet last year, which includes healthy fats such as avocado and eggs, and I have more energy I like to cook veg, salmon, steak and chicken.  I did a blood test and this diet suits me, though I only do it weekdays.

So he actually does cyclical ketosis like we utilize in our SuperHuman Diet within The Academy.

Similar to the last section, we’re going to start with some past quotes from Crawford from back in his Gossip Girl days, and then continue onto his new regime for The Boys.

His diet isn’t the only thing that had a drastic makeover.

We already saw in the interview with BBC 1 Radio that Crawford had said he goes running.

He also told MTV all about his favorite tunes he likes to listen to while working out; which he was pretty passionate about.

I just put on some Led Zepplin, when the Levee Breaks.  I like the old school rock stuff. Maybe a little Lupe Fiasco.  I like rock, Nirvana and ACDC.

In an interview with US Weekly he says:

I try to do something physique or active, whether it’s running or going to the gym.  I go about three or four days a week.

Now, as you can see in the pictures of Crawford’s current physique (shown above carrying grocery bags with bulging veins, and below in his suit for The Boys), Crawford has really stepped his game up!

Going back to the interview with The Sun UK we find out all about Crawford’s new regime.

I stepped up the frequency when I saw the suit! I work out five times a week as it’s better for anxiety and sleep. I do circuit training, pull-ups, push-ups and bodyweight dips for 40 minutes. I go to the gym in the morning to get it over with and put earphones in because I hate talking to people. I view it as work.

So now we know what we’re working with.

And I don’t think I’ve agreed with anything more than the closer to that statement when he says “put earphones in because I hate talking to people”.

But not because I view it as work.  Is that bad…?

We’re going to be working out five days a week for about 40 minute sessions.  Crawford also takes his dog walking frequently, which is not included in this workout plan (including his other highly active job and other activity).  We’ll be using circuit training and bodyweight movements.  During circuits you will not be taking breaks unless instructed to do so between rounds.

Every Minute on The Minute:

(Three rounds, first round 21 reps each, second 15 reps each, third 9 reps each)

Tabata Explanation: 20 seconds on one workout, 10 second break, and onto the next to repeat!

Try to beat a 5 Minute Clock:

Derek says: Start by being like The Flash! Use your speed at the beginning portion!

Tabata Explanation: 20 seconds on one workout, 10 second break, and onto the next to repeat!

(Three rounds, first round 21 reps each, second 15 reps each, third 9 reps each) 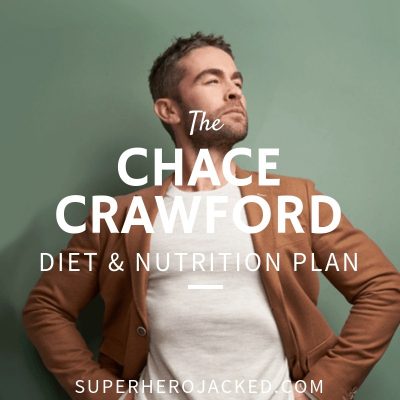 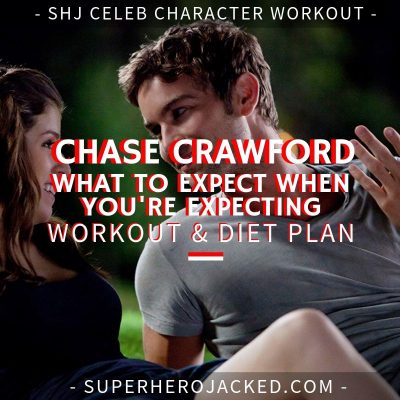 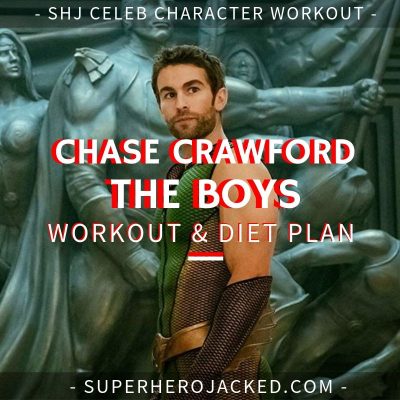 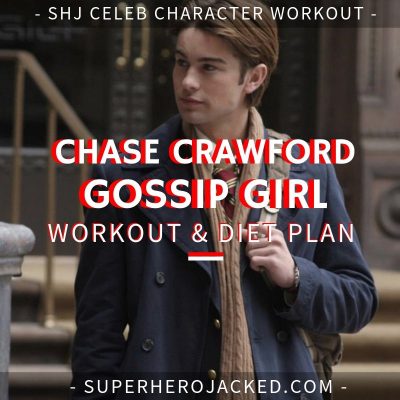 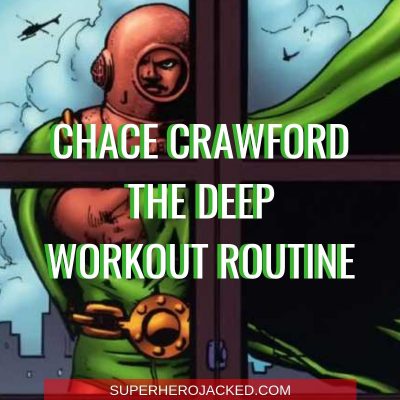 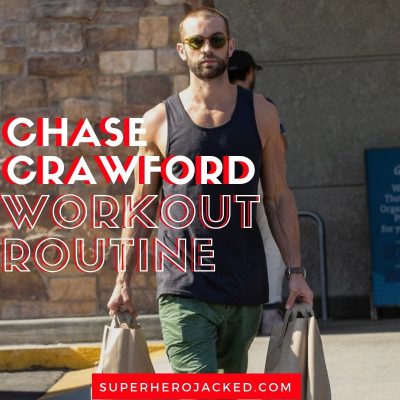