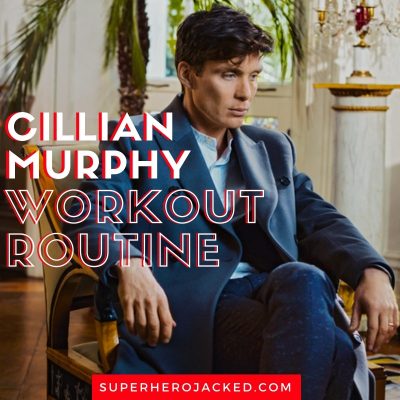 Which means we need Cillian Murphy’s workout well ahead of time.

Murphy stars as Thomas Shelby, the leader of the Birmingham criminal gang of which the shows revolves around.

Murphy has also starred as our Scarecrow in The Dark Knight Trilogy, as well as roles in Inception, 28 Days Later, Red Eye, Dunkirk, Anna and more!

Though, Thomas Shelby seems to be the largest role of his career, or at least the one that makes the most waves.

If you haven’t already caught up on the first five seasons, it’s a must watch on Netflix!

Cillian Murphy is actually quite short.

He’s actually what I would consider to be in the shortest range among male celebs that we’ve seen on the site.

Cillian Murphy was a vegetarian for 15 years.

He then gave it up because he wanted to bulk up to become Thomas Shelby.

Cillian Murphy gave up being vegetarian because he didn’t want to be a “skinny Irish fella”.

The ‘Peaky Blinders’ star decided against eating meat around 15 years ago because he was “worried about getting mad cow disease” but has now decided to go back to eating meat so he can bulk up.

He said: “I was vegetarian for about 15 years. But it was never a moral decision. It was more that I was worried about getting mad cow disease.

“For the first series of ‘Peaky Blinders’, they were anxious that I shouldn’t look like a skinny Irish fella, and my trainer recommended meat.”

Asked what was his first meat meal, he added: “Actually, it was a venison steak … A few cocktails had been had before dinner. When the waiter asked if I’d like the fish or the venison, I hesitated and he said, ‘Have the venison.’ He was right. It was extraordinary. They reared their own deer on the property.”

That being said, Murphy also loves to eat and grab a beer at the pub.

So his diet on a more regular basis, especially now that he is not longer a vegetarian, is generally pretty intuitive.

He tells GQ that it takes him about six to eight weeks to really transform back into Thomas Shelby:

“It takes me a good six to eight weeks to limber up into him. Eating protein, going to the gym and just getting into the headspace again,”

Murphy is pretty slim as it is, only weighing 155 on a normal day, so adding in protein and extra calories allow him to tack on a little extra definition and mass when he needs to become Thomas Shelby.

On a normal basis Cillian Murphy opts to stay slim and tone just from his normal everyday activity.

That generally does not include the gym.

When it comes time for him to become Thomas Shelby again, he steps it up a notch.

He worked out more intensely when it first came time to turn into Shelby, and now each time he says it takes about six to eight weeks of training and adding in more protein into his diet to really prepare him for the role.

He continues in his interview with GQ, which we saw more of in his diet and nutrition section, with this:

“Slowly getting into that mindset. Even when you get back on set the first time, it’s not easy. It’s not like riding a bike again. You go, ‘Oh, wow. I’m back into this.’ And then within a week, you’re thinking like him again.”

“It’s a double-edged sword (the haircut). It looks great for the character, but I’m stuck with it for four months. I’m just walking around as him, unwittingly,” he laughed. “He’s got me, man! Even now, he won’t let go. You stop going to the gym and you walk like a normal person again, but inevitably he’s still got his claws in there.”

And, to kind of swing us back into that “normal person” he mentions there, it is fair to share what else took place during his interview with GQ.

Shelby actually took GQ on a hike, one of which he knows and likes to go on quite frequently.

After that they stopped by the pub and had a few rounds of Guiness.

If that doesn’t tell you about Cillian Murphy’s intuitive method of “training” or staying healthy while also allowing to eat and do what he wants, I don’t know what will.

For the sake of this article I’ll be building a routine around Cillian Murphy’s training to become Thomas Shelby.

On a more regular basis he just seems to stay fairly active; although without having to force it.

Murphy, even as Shelby, is slim and lean with some ab definition and a rounded chest.

For that reason we’ll be doing a semi-basic routine consisting of weight training, calisthenics and core.

If you’re looking to bulk up like Murphy does to get into Shelby-shape just cut the cardio, add the protein in it’s place, and continue with the same routine.

For this one we’re mainly going to be looking to get into the body of Thomas Shelby.  Murphy says he starts hitting the gym again to get ready for the role, which usually takes about 6-8 weeks.  If you mix this routine with a decent diet (adhering to whether you need to lose fat or gain mass) this will work perfectly.

Friday: Back and Biceps

Cillian Murphy Workout: Back and Biceps 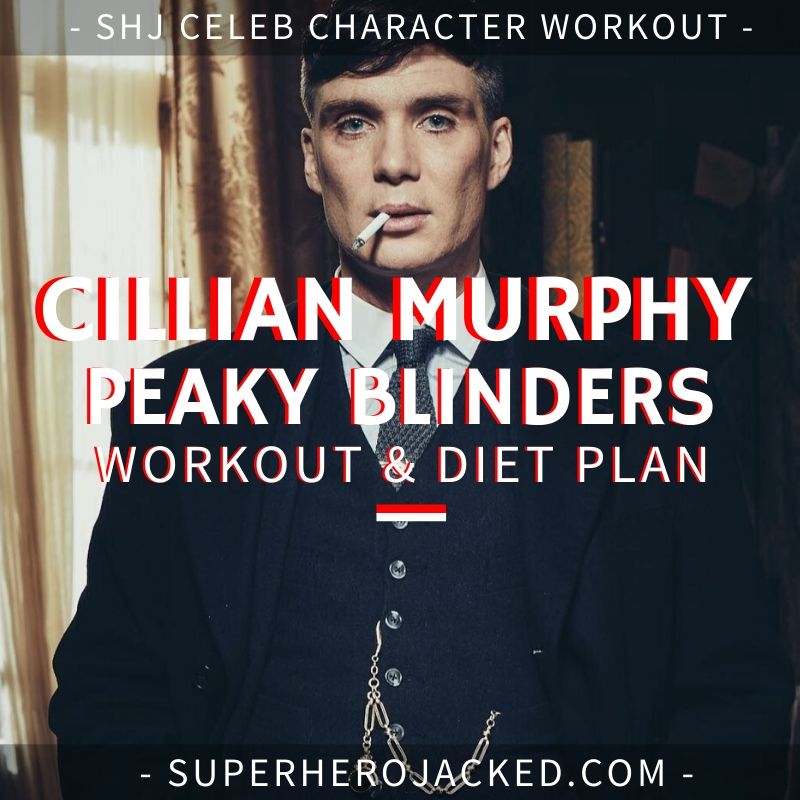 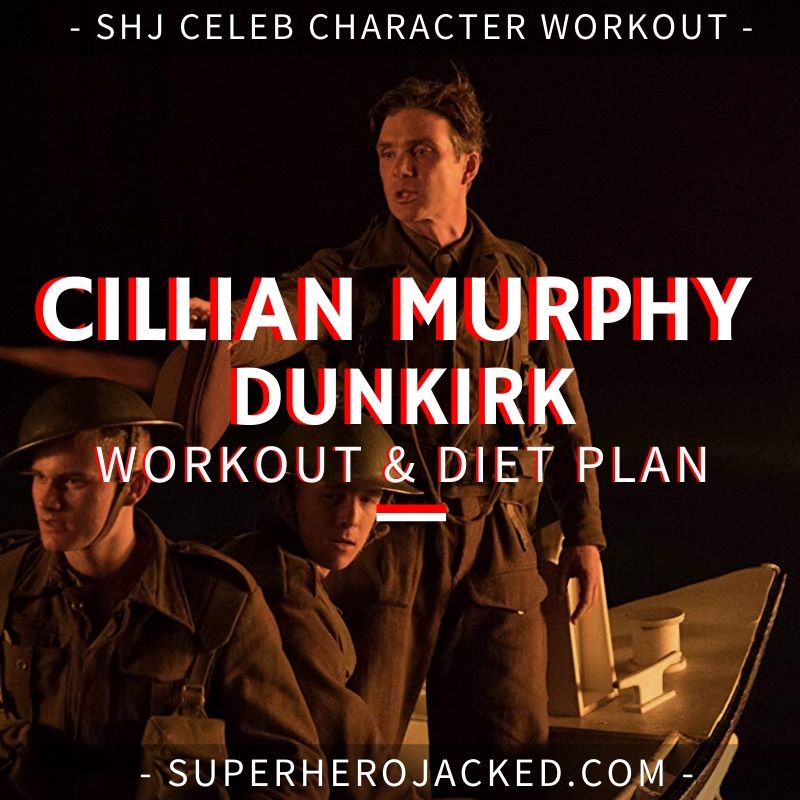 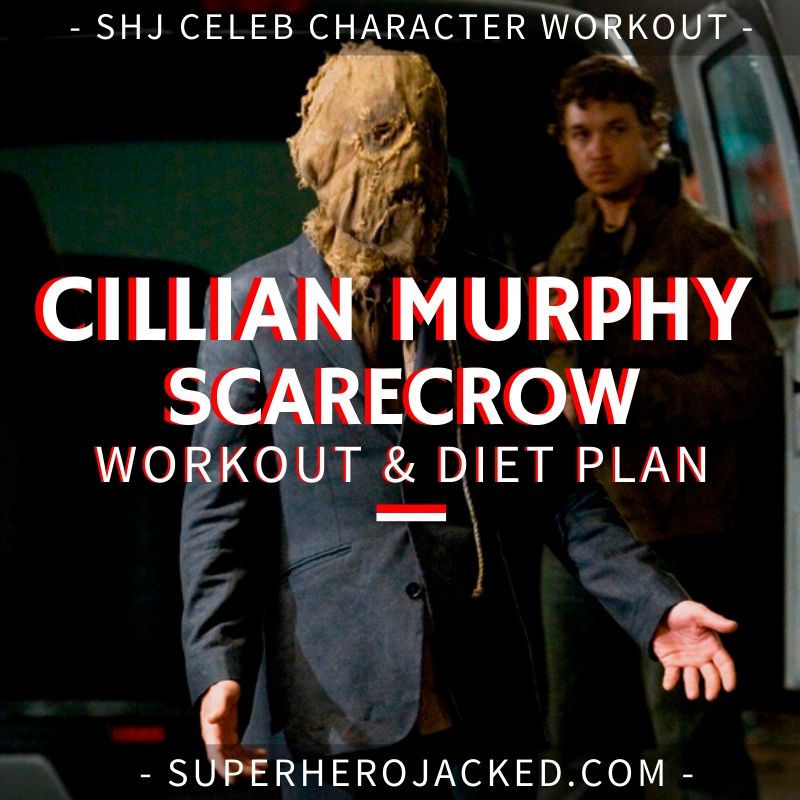 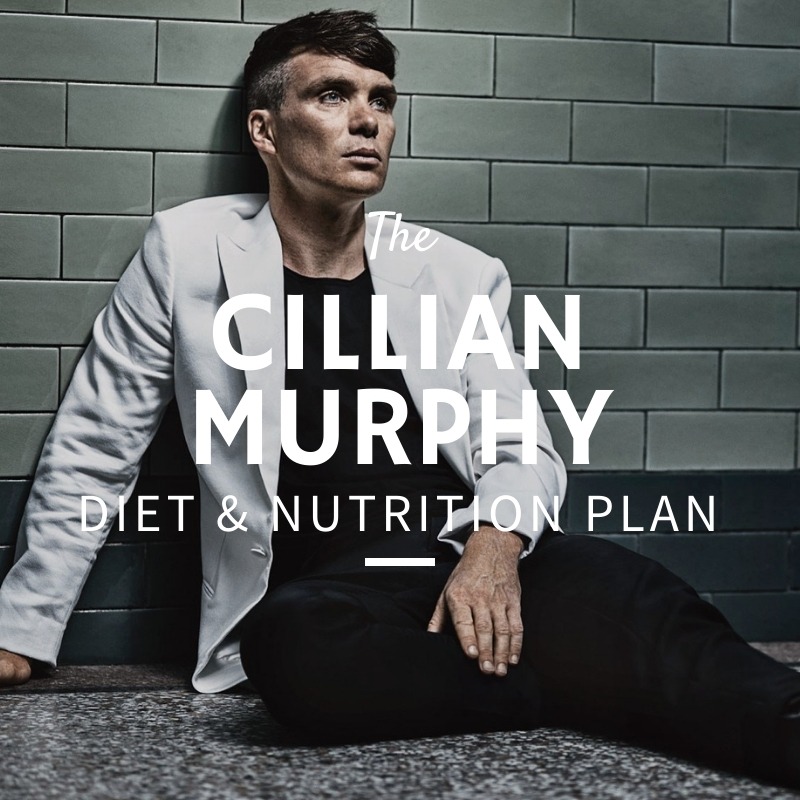 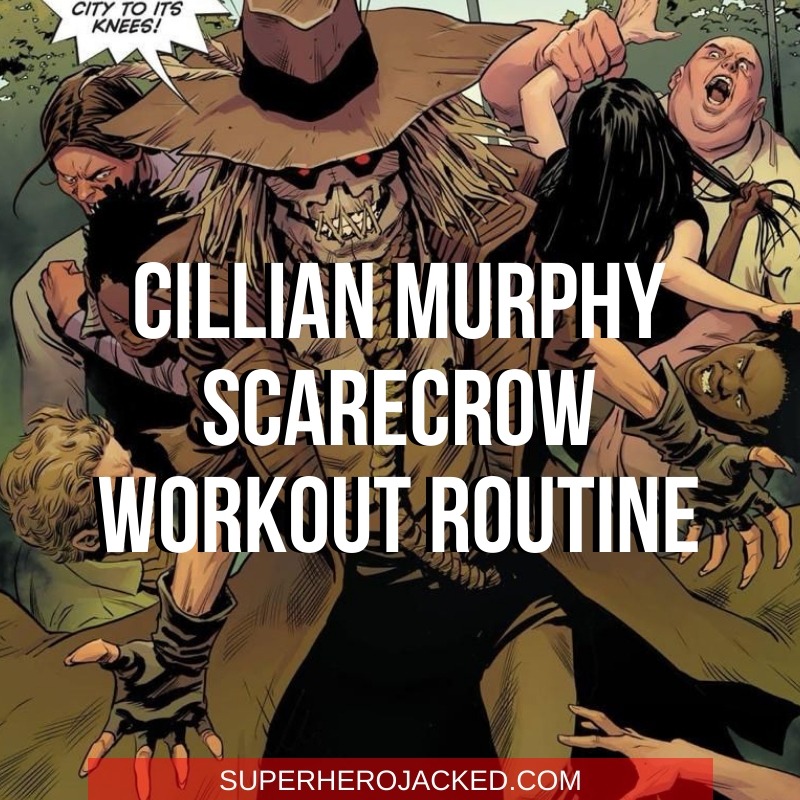 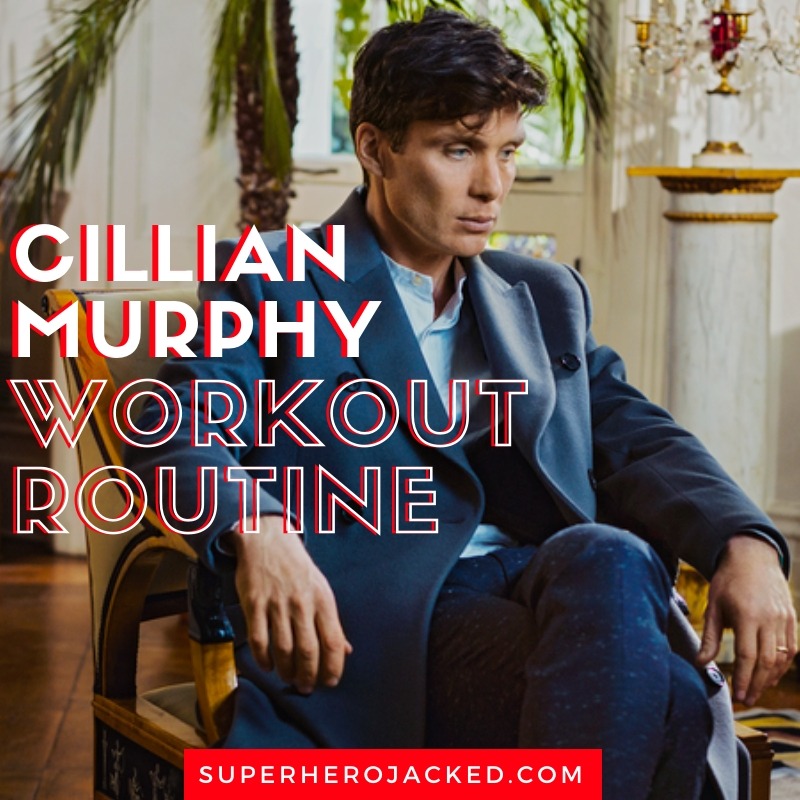