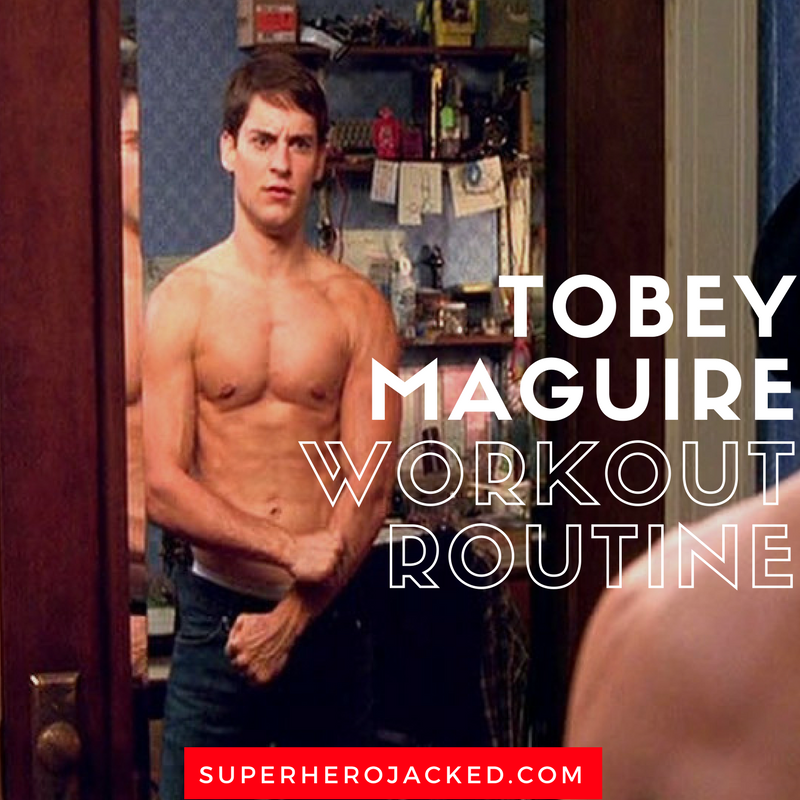 There’s the famous picture of Tobey Maguire flexing after having gained his Spidey powers that made every kid want to get out there and become a superhero.

Okay, so maybe its not famous…but it did have that effect on a lot of people!

If you missed the first week, you can head over and see them, but we’ve already seen people like Tom Holland, Robert Downey Jr., Emma Stone, Andrew Garfield, and even James Franco.

While Hugh Jackman may have been insanely taller than our comic Wolverine (not knocking Jackman, I love him…), we’ve seen some Spider-Man portrayals that are always fairly shorter, and right around the range of Spidey.

For example, we now see Maguire was 5’8, and so is Holland, with Garfield standing in at the exact comic Spidey height of 5’10.

Fun fact: Batista is actually taller than his comic height 6’4 Drax – with guys like Dwayne Johnson, Jason Momoa and Ben Affleck standing at the actual height.

Charlie Cox is around the average 5’10 height that we see on the site, standing close to guys like Matt Damon and Stephen Amell, but just under his comic book Daredevil height.

And, the triple Chris punch (Chris Pratt, Hemsworth, and Evans) do a pretty damn good job of sizing up against their Star-Lord, Captain America, and Thor, with Hemsworth standing just slightly under Thor’s comic height.

Well, this was fun… 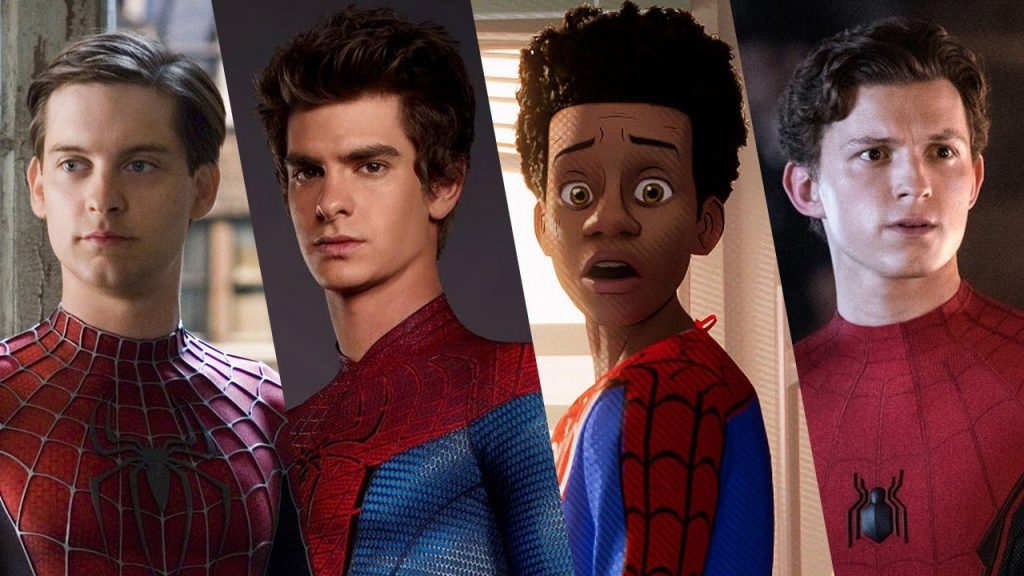 There’s a couple different things that I find when researching Maguire’s nutrition for Spider-Man, but there’s one that is common between the bunch.

That common factor is high protein!

We have an article on how much protein you need each day, and Maguire definitely followed this structure when tacking on muscle to become Spidey.

Some sources say he followed a low carb diet, while others say low fat.  I prefer to think (after reading through some of the foods they say he was eating) he was following something similar to a paleo or nordic type of diet.

Curious what the Top Diets Among Celebrities actually are? Check it out. 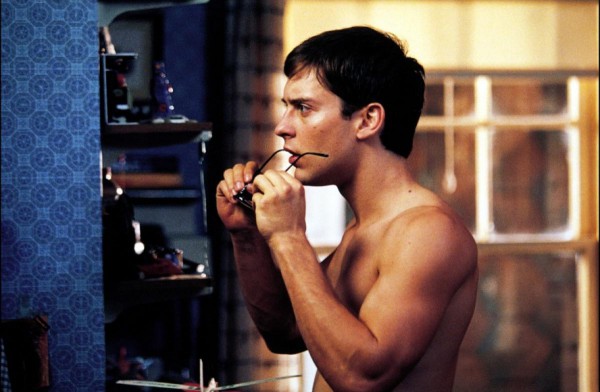 I found multiple sources that had the exact same routine listed for us.

There was not too much out there for quotes on Maguire’s training, which we know is something I like to utilize, but can I really complain when we’re talking about a routine from that long ago?…

So, we’ll be utilizing the routine I found on multiple sites, and it seems to be in the same range of workouts we utilize within The Academy’s Batman / Men’s Bodybuilding Path.

But, as we know, diet is going to be huge for unleashing our inner Spidey.

3 sets with 8 to 12 repetitions per exercise. If the 12th repetition is easy, then increase the weight.

Day One – Chest and Triceps

Day Two – Back and Biceps 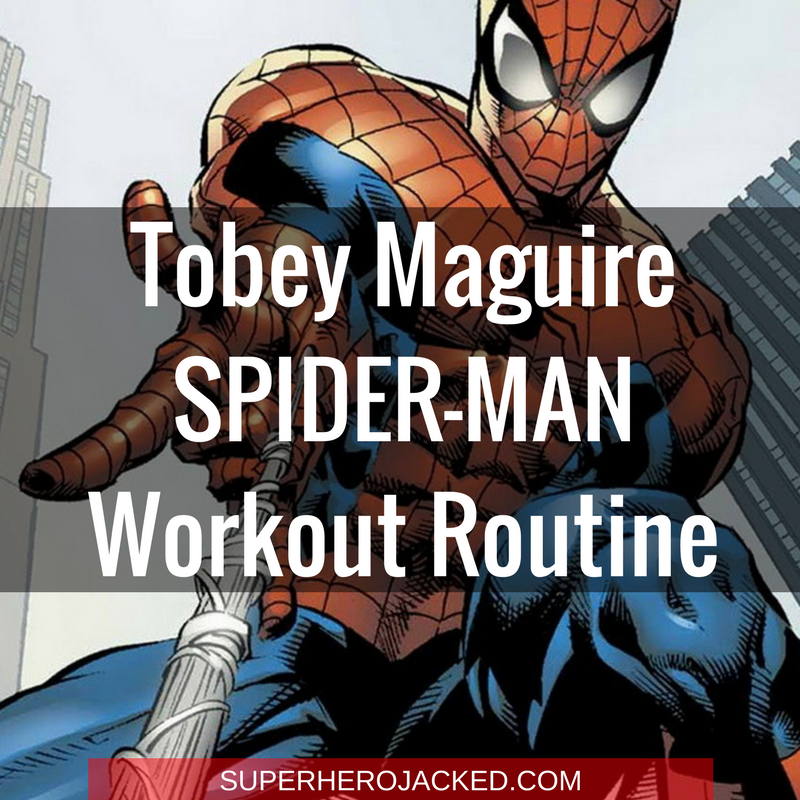