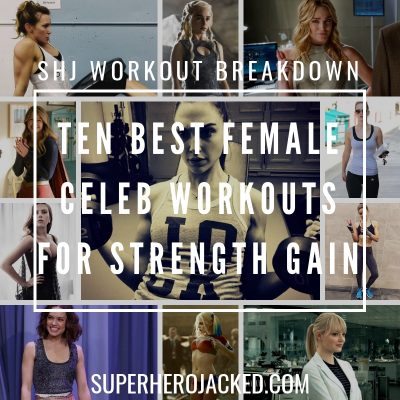 We’re back in action.

And this time we’re talking about the ladies of SHJ.

Last time I discussed the top ten men workouts among the celebs that we’ve researched, and now it’s only fair if I cover the opposite sex as well.

These list formatted articles were prompted by a YouTube video topic and email newsletter that went out last week.

The video I’m talking about was entitled “How To Choose Your Workout Routine“.  This came about during a conversation in The Academy Facebook Group when members were planning their next routine.

During the video I mentioned how I was going to begin breaking down the workouts into some more categories, and now here we are.

The last thing I will share before continuing into the Top Ten Best Female Celeb Workouts for Strength Gain is our SHJ Program Quiz.  If you’re still unsure where you stand, this quiz can help you find your place.

Looking to step it up a notch?
Join The Superhero Academy and start unleashing your inner SuperHuman.
Want to download over 500 Workout Routines right now?
Join The Academy for access to hundreds and hundreds of workouts. 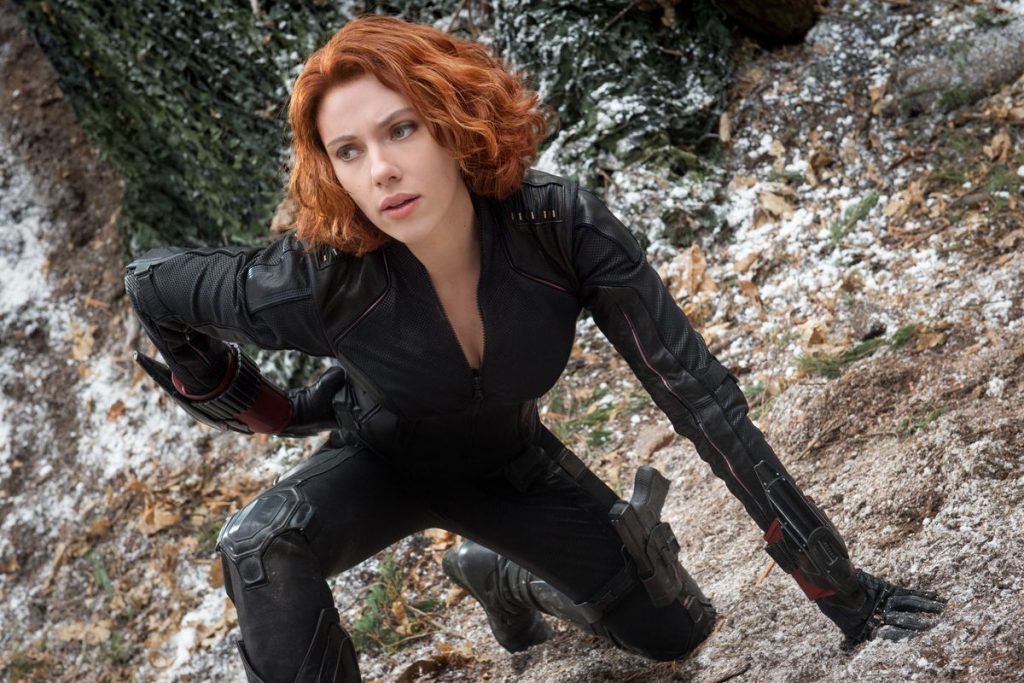 Scarlett Johansson’s workout is the first routine for women that we ever had at SHJ and it still holds up as one of the most badass.

Johansson mentions “training like a guy”, and definitely doesn’t hold back when it comes to putting up some weights.

If you’re looking to get strong and build a kickass physique in the process, this routine can get you there.

Don’t be scared to train like Black Widow, just be prepared!

Oddly enough, Gal Gadot’s routine was the second we had for women at SHJ.

Don’t worry, as much as this seems like a trend, it ends with this one.

This is a great routine if you’re looking to really diversify while gaining strength.

Okay, this is one of my favorite celebs, and favorite workouts, on the entire site.

There, I said it.

But, I wasn’t biased. I decided to keep it fair and still list ScarJo and Gal Gadot numbers one and two.

Winnick plays the badass character Lagertha on Vikings as a shieldmaiden, and then comes off screen and becomes absolutely stunning there as well.

She’s also not afraid to hit the weights, which makes this workout routine amazing for strength gain. 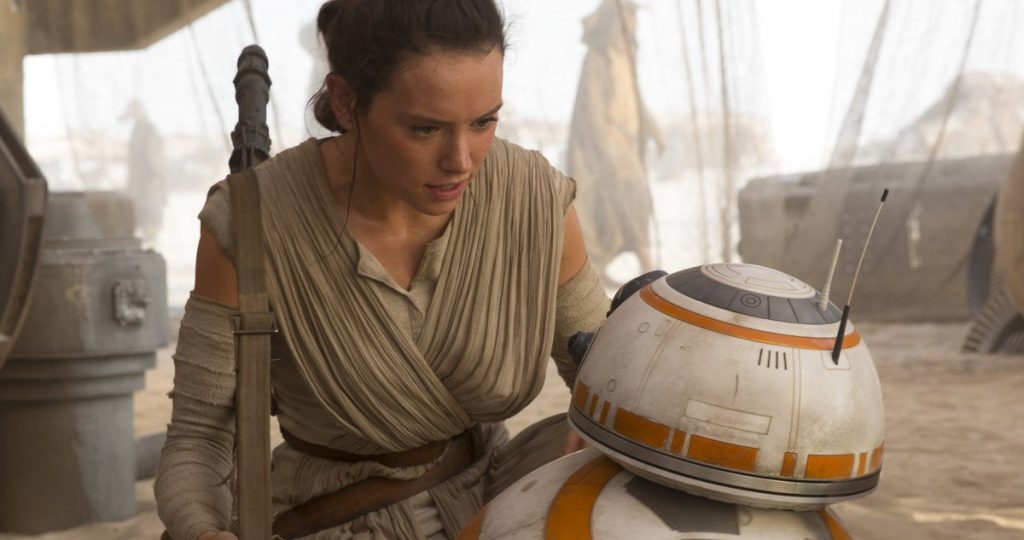 When Daisy Ridley got the role of Rey in Star Wars she immediately began hitting the weights and working to train her ability for wielding a light saber.

She also was nice enough to share a ton of it with us via her Instagram page!

We were able to see her hitting deadlifts and other compound lifts that got her STRONG.

We love Star Wars, and we even have a path devoted to it in The Academy (actually involving yoga), and Daisy Ridley takes her training to the next level. 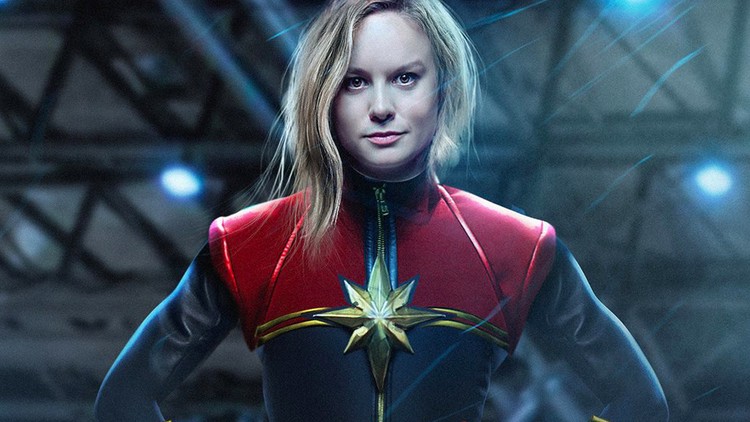 Similar to Daisy Ridley, Brie Larson also hit the weights when she got her role (although she’s suiting up as Captain Marvel).

She shared pics training with weighted chains, working her weight up to pull-ups, and even hitting 400 lb. glute bridges!!!

Talk about some serious strength…

If we’re being honest with each other, I don’t even do 400 lb. glute bridges.

She definitely stepped it up a notch, and her routine will allow you to do so as well. 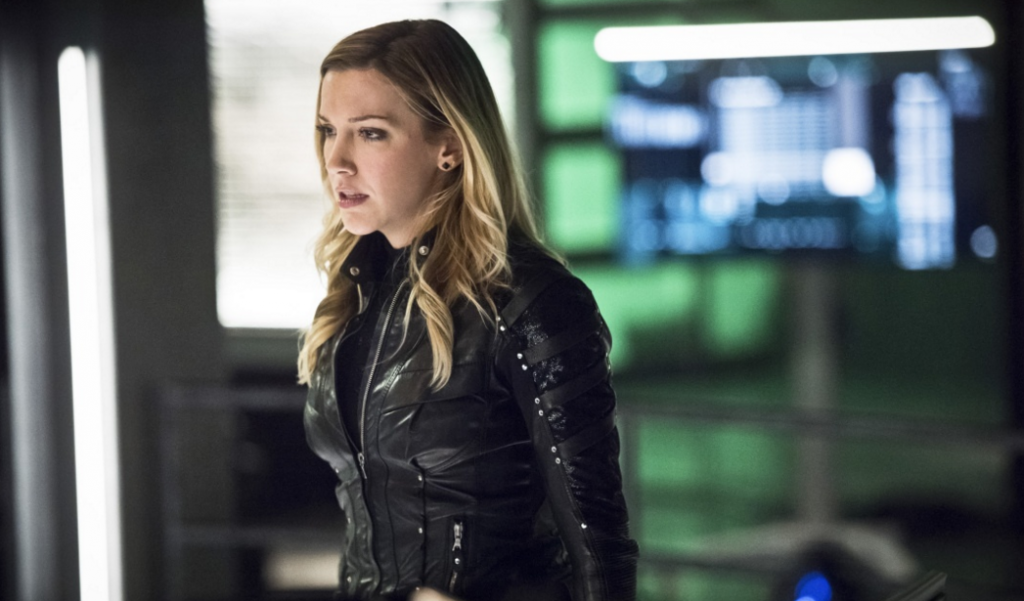 When you’re competing with all the jacked men Arrow has to offer, it might be motivation.

But I suppose I could say the same for the men when you have Katie Cassidy, Caity Lotz, Emily Bett Rickards and now Juliana Harkavy (whose routine comes in at number 8 on this list).

Cassidy has some shredded abs, and they’re not just from crunches and cardio.

Her routine will definitely have you building tons of strength, and it’s another one that is one of the originals.

Emma Stone might come as a surprise for this list, and especially at number 7, above some of the others, BUT she seriously hit the weights for some of her roles.

She paired up with an awesome personal trainer and was experiencing some lower back problems.

Guess what his answer was?

So they got to deadlifting and building strength.

And that’s exactly what we want to be doing for this list as well. 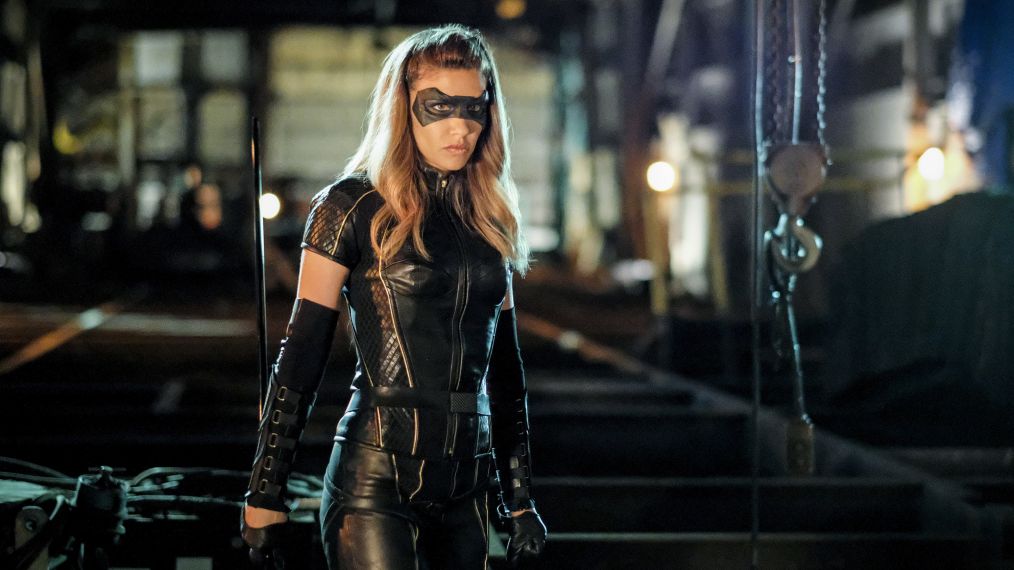 Remember when I said Katie Cassidy had shredded abs and made that comment about it having to do with being an Arrow cast-member?

Well, Harkavy gives her a run for her money.

Maybe it’s actually something to do with being Black Canary….

She comes in at number 8 just because there are so many other incredible routines, but hers really does build some serious strength and is amazing to tone up and also stay lean.

It’s takes some serious business taking on guys like The Hound on Game of Thrones.

Oh, and did I forget to mention she’s also Captain Phasma?

Christie got with a strength and conditioning coach for both roles, and her routine definitely hits the spot. 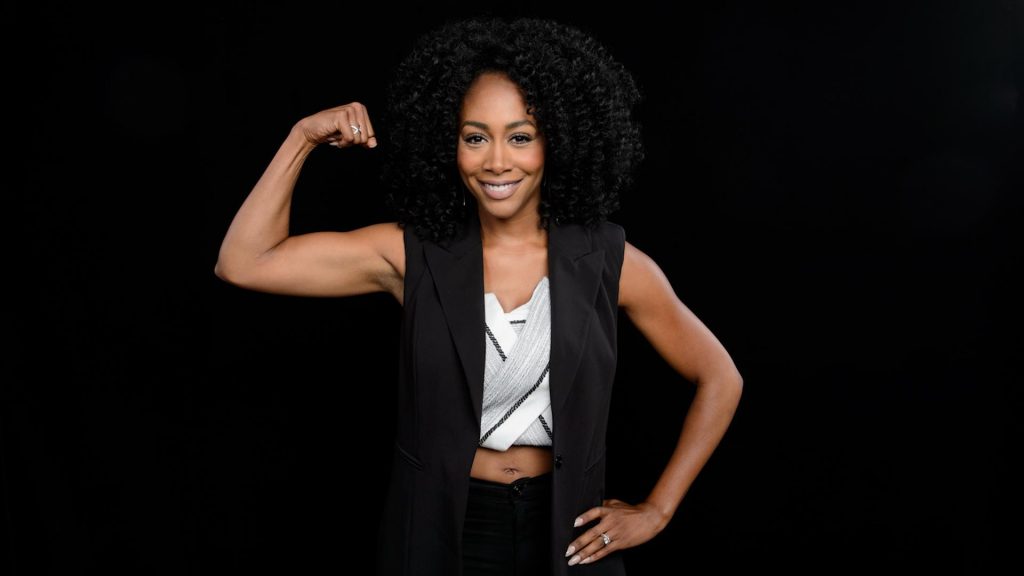 I specifically used that picture of Missick just to prove a point.

And her routine is how she got there (if that wasn’t obvious).

This one is another awesome one that I will admit, I almost forgot about.

She might not be the most famous female celeb we have, but her routine will kick your butt all the same!

I hope you guys all enjoyed this new format I’m trying out.  We have so many routines that I wanted to try and make the lists 10 each time (I know that’s a ton, but we need it)!