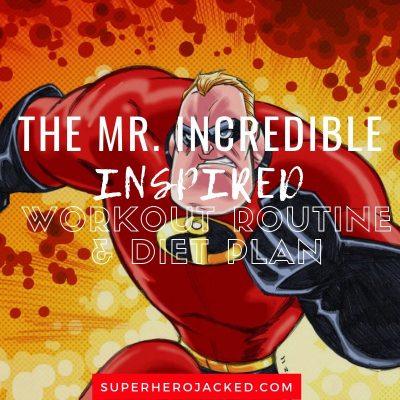 Okay, that was pretty lame. But, I tried.

For the start of these articles I would like to say this: I linked to the guidelines above, but in no way is this workout and diet plan that of Mr. Incredible. This is simply a plan inspired by his character and I will be citing all the information I can in order to show where the inspiration is coming from.

I was actually holding off from doing The Incredibles because they’re obviously superheroes and we see so many of those, BUT, The SHJ Army has been asking for them – so here we go!

I plan on doing two this week (Mr. and Mrs.) and then possibly taking a week off before getting to Voilet and Dash (and of course I say that, but they may show up next week anyways.

He’s actually just under Hercules, just above Aladdin, and right around the same height as Gaston. 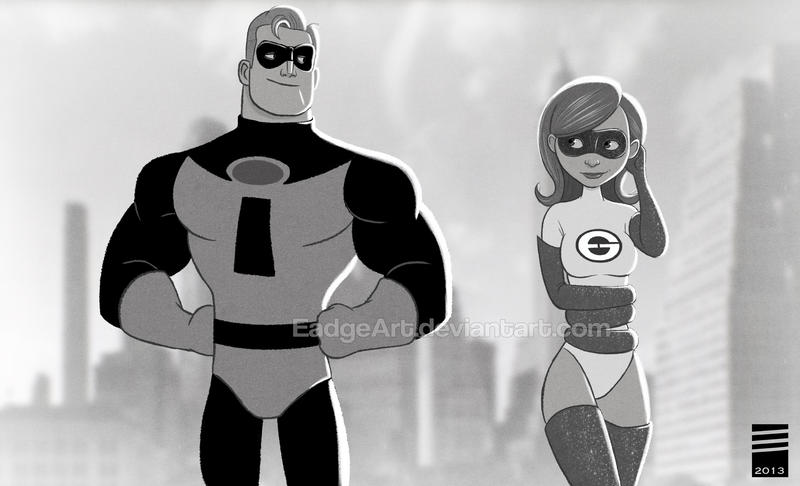 So how does Mr. Incredible keep his BIG, strong, powerlifter type physique?

Well, I think he honestly just eats A LOT of food.

Here’s some of the things we’ve seen him eating in the movies:

And also at the dinner table was:

Which gives us a pretty decent amount to go off of.

But there are some more foods shown in the movies as well, which I’ll also be listing for Elastigirl’s nutrition section:

I think you get the idea.

For this one it might be the best idea to make sure you’re in a caloric surplus while also tracking your protein intake to make sure you can cleanly add on as much muscle as possible during your Mr. Incredible styled bulk! 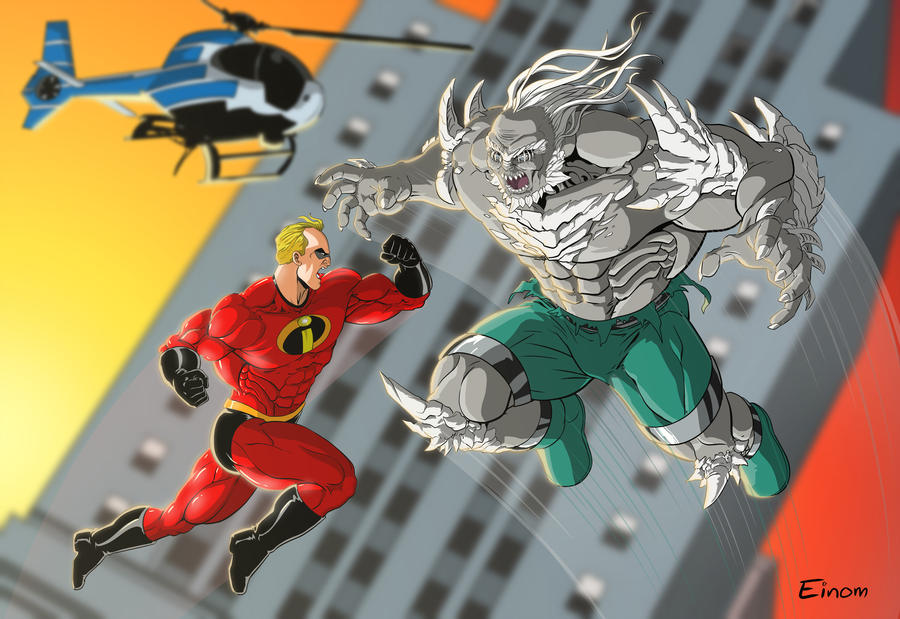 So let’s start by grabbing some information from Mr. Incredible’s Wiki Fandom page.

Now, Mr. Incredible is more than just a super-strong hero, BUT, I actually like the fact that we have a one specific power we’re working with so that we can actually focus in.

With a lot of our character workouts we have to work with a long list of powers that often make it harder to make a routine without having it pretttttttyyyyyy intense!

Before we continue, for anyone who doesn’t know just how strong Mr. Incredible is, I’ll share some more information on his background here:

Mr. Incredible is a person from a race of humans born with superpowers, and is referred to as a “Super”. He was one of the most famous heroes of his era and was known for his skill at fighting crime. At some point, he met and fell in love with fellow superhero Elastigirl. However, soon after the two wed, bystanders who had been injured during crime-fighting attempts began to sue. The backlash forced supers like Mr. Incredible and Elastigirl into retirement and witness protection. Mr. Incredible resumed the name of Bob Parr and began a civilian life with Elastigirl, now in her civilian identity as Helen Parr.

Mr. Incredible is considered one of the most powerful Supers. During his early career, he was known for working alone, which was something that led him to push away Buddy Pine. He possesses the powers of enhanced strength and durability, as well as enhanced senses.

In the Operation Kronos database, Mr. Incredible was given a threat rating of 9.1, the highest rating of any of the supers.

You think you’re ready for this?

We’re training to be Mr. Incredible strong. I suggest watching videos on our YouTube or inside The Academy about How To Find Your 1Rm, pyramid training, and progressive overload (to name a few).

For this one I’ll do some more explaining as we go through, but we’re going to be following a Strongman type 5×5 lifting scheme. Below I will be listing the main weeks in which you will split back and forth.  I will also give you accessory work that you can do on non-compound days and accessory work to do WITH your compound training.

For each exercise, you do 5 sets of 5 reps. The exception is the deadlift, which you do for 1 set of 5 reps. You take a day of rest between each training day.

Week two starts with workout B, and looks like this:

Whatever was missed throughout the week listed in additional accessory.