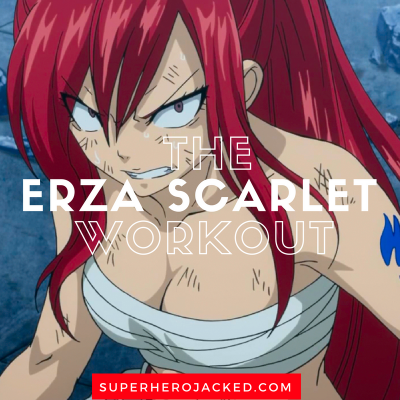 Did I mention we’re in the midst of another Anime Week?

It might even be two weeks in a row, actually.

Yeah, that’s how hyped I am for this one.

Last time we did this I had Mikasa from Attack on Titan and One Punch Man. Then the SHJ Army spoke and requested the HECK out of All Might, and a lot of feedback for Erza Scarlet as well.

But, hey, I won’t ruin the surprise and tell you the two, or even three, I want to do next week as well!

Last week we swapped to Mortal Kombat with Scorpion and Sonya Blade, but I quickly was ready to come back to anime after the tons of comic superheroes we had back to back to back.

Actually, she joins Supergirl for the shortest character we’ve seen!

But the average height for female celebrities on the site is generally more-so ranging from 5’4-5’6 – and our Black Widow is just above that at 5’7 with Harley Quinn.

And, the tallest we’ve seen is Starfire at 6’4! 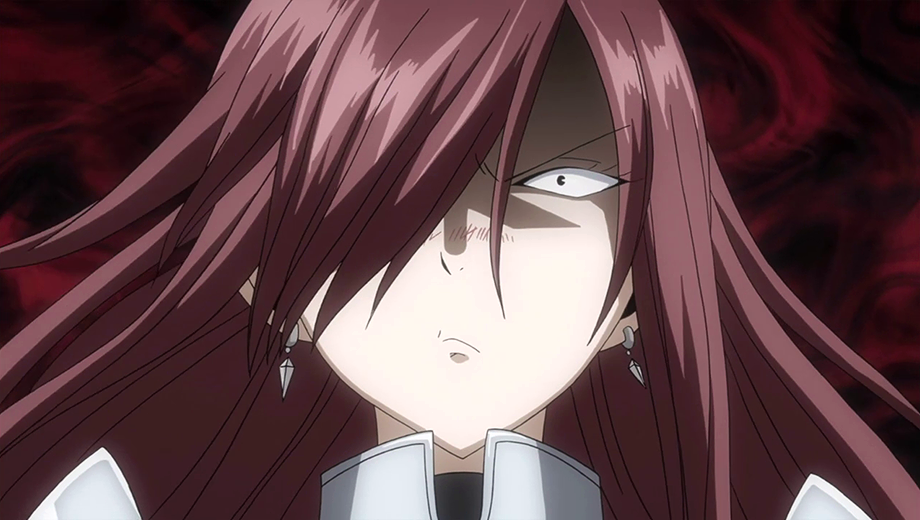 **Keep in mind: this section will be nearly identical for each hero, unless I mentioned differently (for example someone like The Hulk may get something specifically different).**

Which is why our Academy utilizes multiple different Nutrition Classes (Vikings, Spartans, Hunter Gatherers, Monks, Samurais, Minimalists, Superhumans) to allow you to choose what is right for YOU! 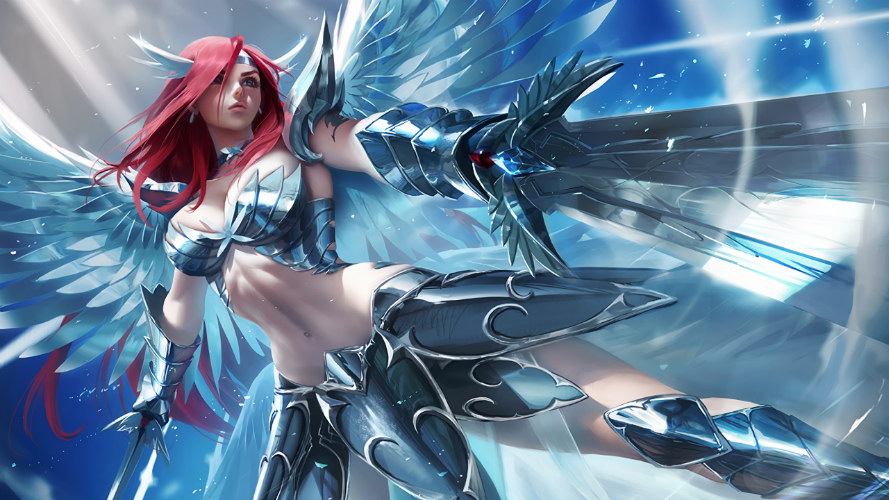 So, you’re probably sick of hearing this if you’ve been around the character workouts for a while, but I’m going to say it anyways.

This is now the “fun part” of the article.

Basically, it’s where I get to tell you the “how” and “why” behind the workout routine by discussing the characters abilities; in this case Erza Scarlet.

Like I did for All Might, I want to also start by introducing Erza Scarlet as a character for those of you who may not know her.

For that I’ll reference her Wiki:

Erza Scarlet is an S-Class Mage of the Fairy Tail Guild, wherein she is a member of Team Natsu. She also served as the guild’s 7th Guild Master during Makarov’s absence in X792.

What else is going to be extremely important for us to recognize is her magic and abilities.

I told you she had a lot…

So the majority of this stuff is likely going to come from you training MMA and weapon training with Coach Derek in The Academy, or one of his articles like Daredevil, or Deathstroke.

That being said, what I CAN do for you is focus on the strength and endurance.

3 days are going to be up to you to begin your training.  The other three days I’m going to program you circuit styled days to jumpstart your strength and endurance.

Day One: Circuit and Endurance

10 Minute EMOM (Every Minute On The Minute): 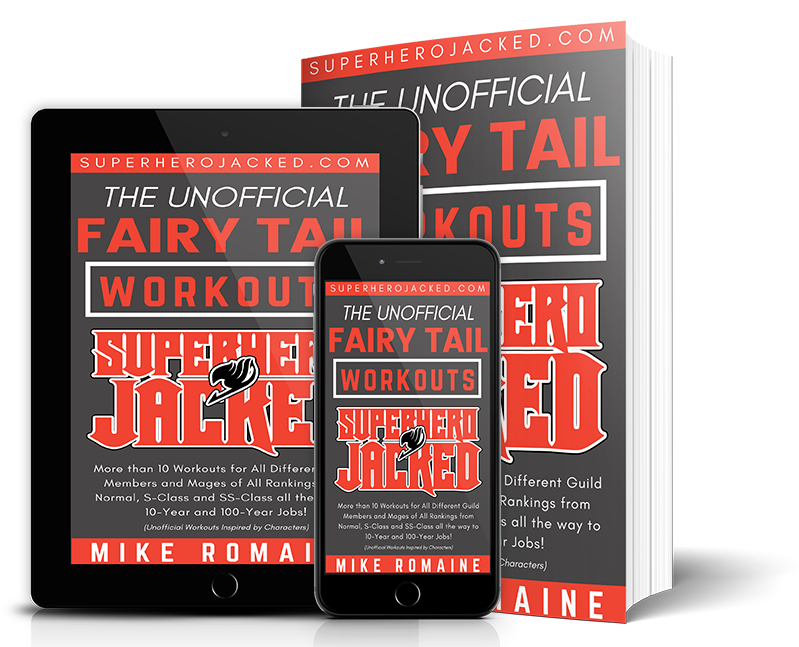