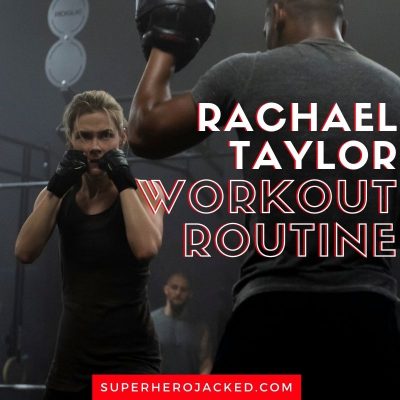 Rachael Taylor is a total babe.

She is part of the awesome team that makes up our Marvel Netflix Originals.  Those being Daredevil, Luke Cage, Iron Fist, Punisher, Jessica Jones, and the combination making up The Defenders.

All of which are freakin’ awesome.

And, we’ve seen a ton of their routines.  If you want to check them out you just have to check out Charlie Cox, Mike Colter, Krysten Ritter, Jon Bernthal, Finn Jones, Elodie Yung, Jessica Henwick, Simone Missick and Rosario Dawson.

Okay, wow, seriously I had no idea we’ve covered that many until I typed it all out…

Rachael Taylor is actually above average height for women celebs at SHJ.

But then there is also that taller range, and amongst the tallest (even taller than the 5’7), are ladies like Gwendoline Christie, Gal Gadot, and a few others – with Gabrielle Union, Brie Larson, Nina Dobrev, Daisy Ridley, and so many more coming in around that 5’7-5’8 range.

And let’s not forget the shorter ladies of SHJ like Scarlett Johansson, Mila Kunis, Emilia Clarke, Lucy Hale, Julianne Hough and a good handful of others.

I write these routines to be utilized by anyone and everyone! 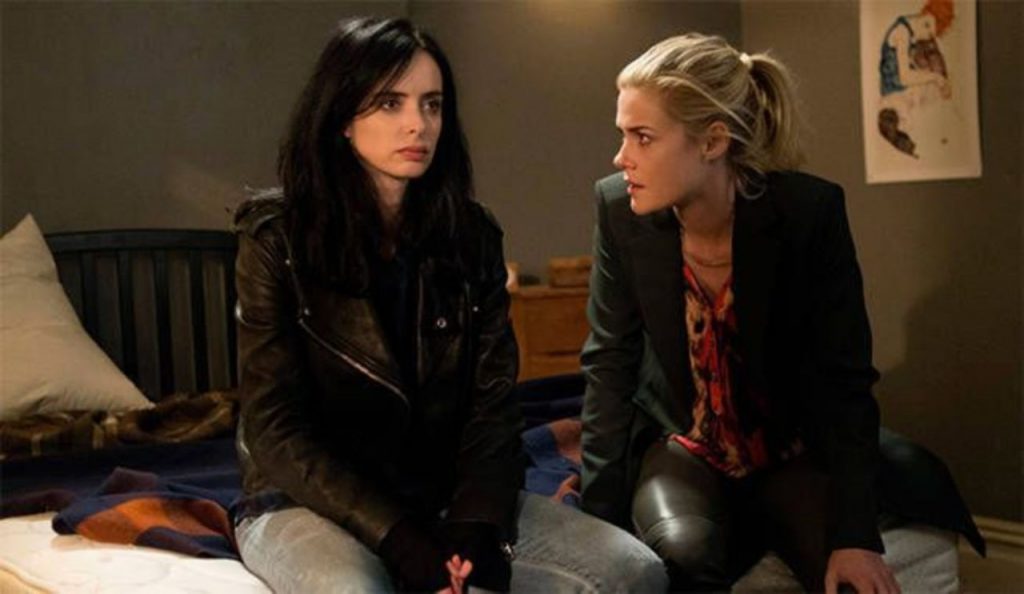 Rachael Taylor has been interviewed discussing how much she hated the “Hollywood Diet”.

She said at the time this diet consisted of “mostly salad and fresh air”.

In the same interview with Daily Mail UK she states:

‘I looked dreadful. It just wasn’t for me,’

And they continue by pointing out the obvious (but an obvious with a statement I feel necessary):

A life with carbs and the occasional sweet treat appears to be working well for the Tasmanian-born blonde who now looks better than ever.

No, really, I love carbs.

But Rachael Taylor making the decision to go back to a lifestyle that consists of what she likes is exactly what we strive for at SHJ: sustainability.

So go ahead and check out the Nutrition Pillars on the site as well and try different plans out until you figure out what is right and which one goes with your flow.

Coach Derek also shared another article with me that I want to share some information from.

Rachael Taylor tells us all about her morning routine and diet:

“On a non filming day, I wake up around 7:00am, but if we’re shooting Jessica Jones or The Defenders, it can sometimes be as early as 4:00am. When not shooting, I have the kettle on by 7:20, and begin my day with a large cup of tea, usually green or dandelion. If its 4:00am, I go to a good old fashioned English Breakfast with milk—I grew up on it like all Aussies so it’s the only thing I can stomach at that hour! I try to eat organic where possible and my go-to meals for breakfast are often light such as fresh cut up fruit, or bircher muesli with yoghurt and nuts, organic eggs on toast and avocado—just something healthy.”

I think we’re ready to workout. 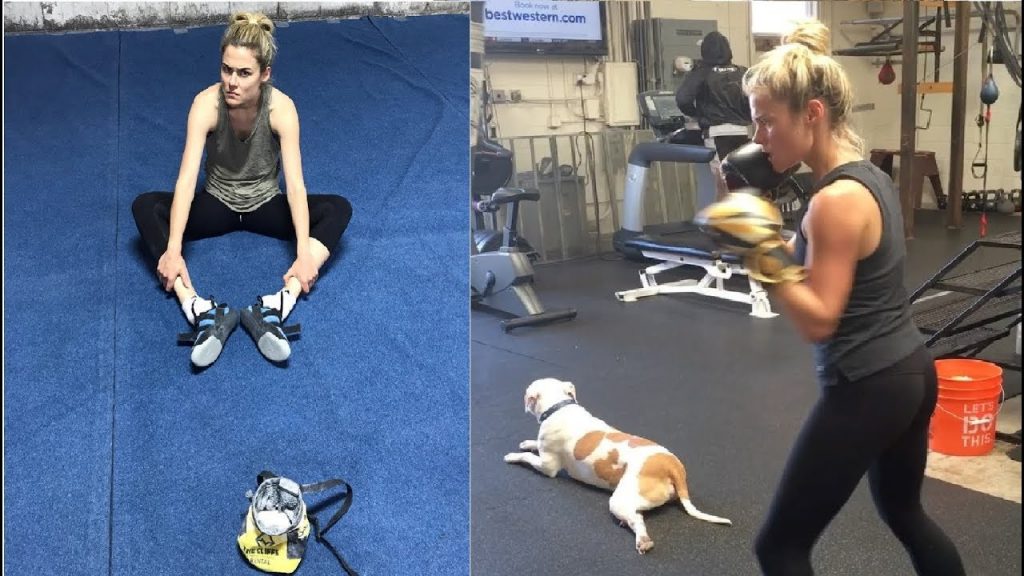 Continuing on with the article from Harpers Bazaar that gave us that awesome nutrition info, we also get some good information about Rachael Taylor’s workout routine as well.

Taylor continues by telling us:

“I change into my workout gear, which usually consists of exercise tights and some sneakers. I’m out of the house by 8:00am, and that’s when I grab a coffee, usually a short black with a dash of almond milk. At 9:00am, I start my training session with Julian Chua, my boxing coach. I have been really dedicating myself to my Martial arts training the past few years. It started for Jessica Jones, now I do it for me.”

Which is awesome because we have a full program from Krysten Ritter’s routine we’re going to be able to utilize for this one as well.

She finished off discussing her workout regime by stating:

“We usually do a 45 minute session in the ring, with some weights and cardio drills on either side to warm up and cool down. It’s just the two of us, and the gloves. It’s the most empowering feeling getting in there and knowing it’s all down to you and your mental and physical strength. The thing I love about Julian is he is training me as a fighter, not as an actor getting fit for a role, or as a person who wants to get in shape, but as an equal—so it doesn’t matter what I wear, it will end up drenched in sweat anyway! I am stronger, more muscular, and more confident. It’s the internal benefit for me that is the bonus.”

And I think that’s enough motivation from Rachael Taylor.

We’re going to utilize coaching from Coach Derek’s custom MMA regime.  You can also check out Deathstroke, Daredevil and Moon Knight for his custom MMA coaching as well.  Utilize this and also feel free to add in activity days consisting of hiking, sports, and other fun things that get you moving.

Moon Knight is known to rather take a punch than block or  slip it, while we dont condone that here at SHJ here are some drills to strengthen your neck to build punch resistance

Put a weight ranging from 2- 10 lbs in a Pillowcase

Always land or push off using the balls of your feet.

(When moving Right Push off left foot, when moving Left push off the right, Grip the ground with your toes)

Boxing and other combat sports are all about strategically using:

KEEP YOUR HANDS UP !!

Pay attention to positioning, distance, as well as adjusting to the resistance of the bag

On Bag or Shadowboxing for allotted time combine all elements of above tables. Use your body movement to  position  the set up of  which strike to throw. Keep your hands up,  move around ,and most importantly , remember to breathe. Be creative and have fun!!

This is where beginners start to have fun but can get a little careless. The most important thing is to stay ready and relaxed at all times. Practice good punching technique . Power comes from relaxed effortless release, not because you shove all your might through every punch. Also important to snap your punches,  instead of pushing them through. 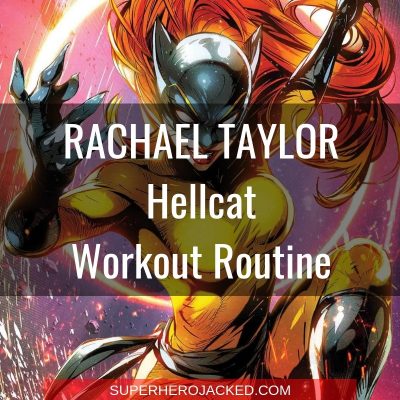 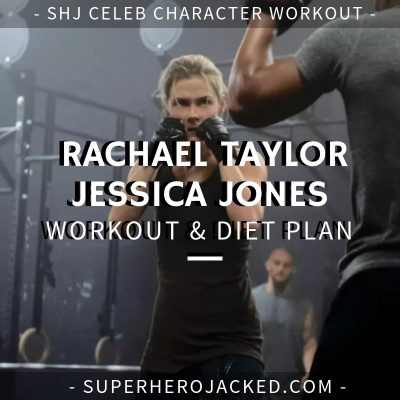 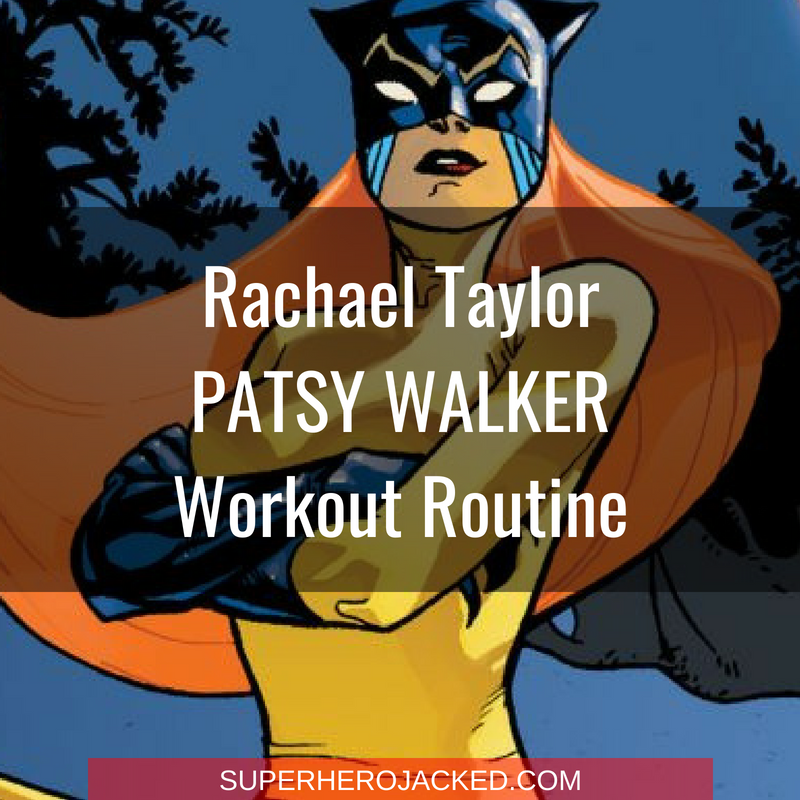