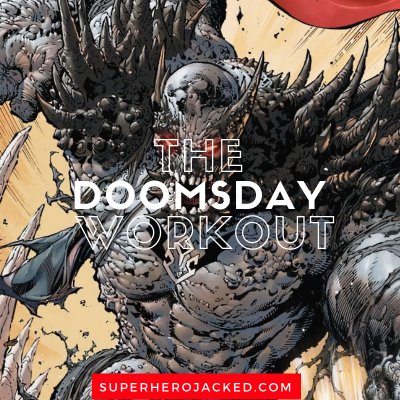 We were asked for more villains and that’s what you’re getting this week.

We’ve seen characters like The Joker, Harley Quinn, Deathstroke, Thanos, and a bunch of others – especially if you include our celebs that have played villains!

But, like I said, we had specific requests for MORE villains, and I was specifically asked for Doomsday.

So here it is SHJ Army!

It’s time to get BIG.

Doomsday is by far the tallest character we’ve had on the site.

No one even comes close…

Vegeta tied Wolverine for the shortest spot among comic characters we’ve seen at 5’3, but Damian Wayne (Robin) is only an inch taller.  Goku isn’t that tall either, though, standing only 5’7.

We’ve had Superman at 6’3, and Captain America, Scorpion and Batman at 6’2, with Thor and Cyborg towering over them at 6’6, Thanos and King right there with them at 6’7, and Deathstroke right below at 6’5.

Yeah, that means All Might is the tallest at 7’2, only sometimes surpassed by The Hulk – and Zangief just missing the tallest spot at 7’0! 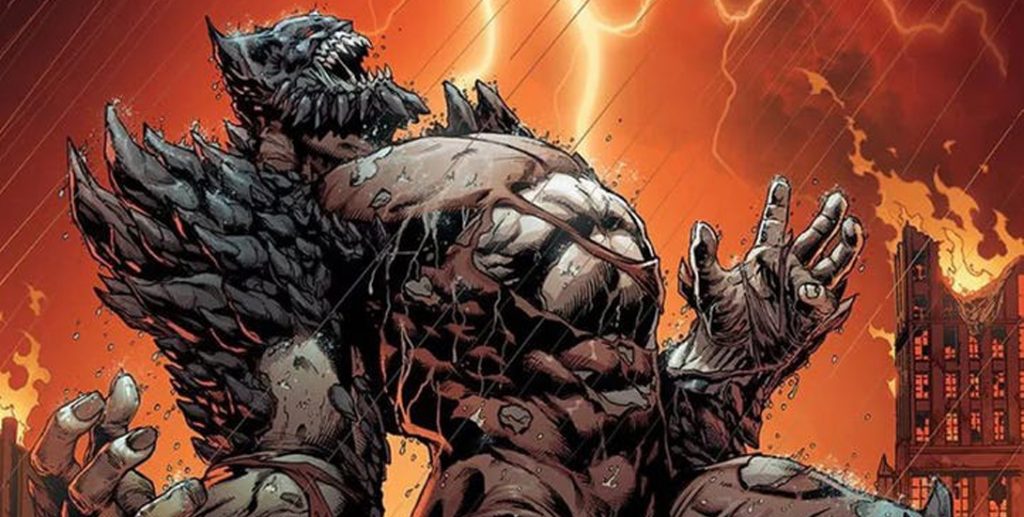 **Keep in mind: this section will be nearly identical for each hero, unless I mentioned differently (for example someone like Doomsday may get something specifically different**

As I said before, “Doomsday may get something specifically different.”. 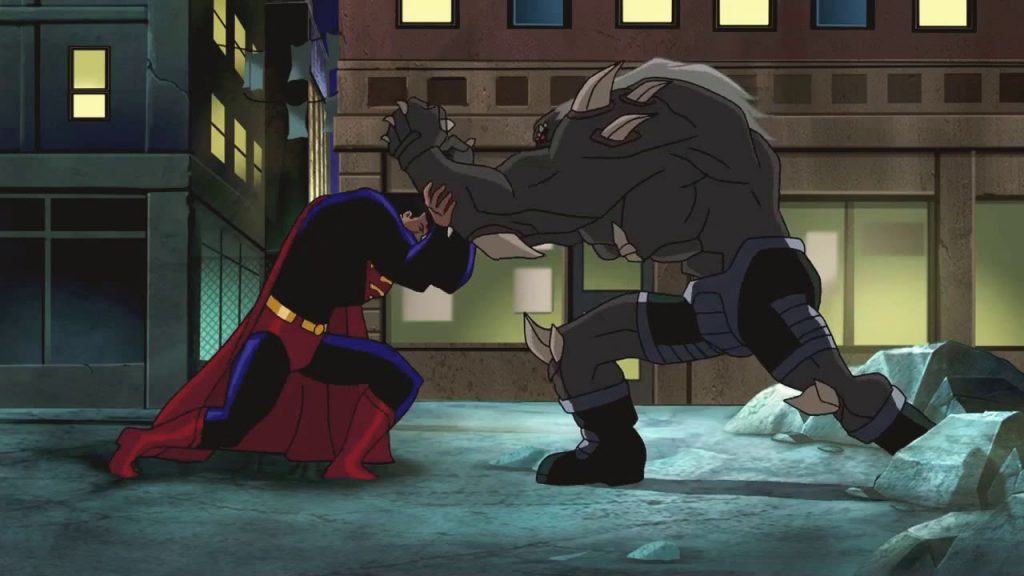 This is where I get to break down the “how” and “why” of the workout we’re going to build based on the characters, in this case Doomsday’s, powers and/or abilities.

The list of Doomsday’s powers and abilities that his Wiki page gives us is long, but kind of necassary, so let’s go through it now:

There’s a lot we’re not going to be able to learn how to do with a workout routine.

And it doesn’t matter how good it is…

But we definitely can try for the rest of it!

Which is exactly what we’re going to do.

I’m going to program you 4 days of strength training per week.  You’re also going to have to make it a priority to eat enough to build mass.  Passed that you’ll need to also incorporate fighting and mixed martial arts training.

Day Two: Back and Biceps