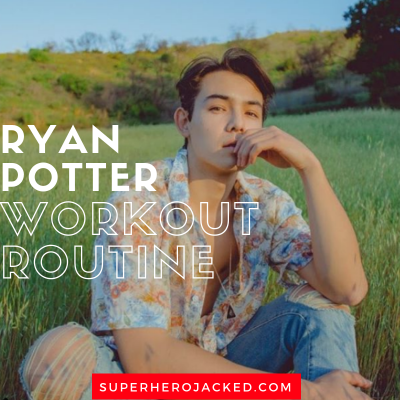 What would the Titans be without him?

We saw Brenton Thwaites who will be Dick Grayson, Minka Kelly who will be Dove, Alan Ritchson who will be Hawk, and most recently Anna Diop who will play Starfire.

Okay, but I do want to point out something very ironic and coincidental.

I wrote these routines in no specific order, BUT, the actors trained very similar in back to back routines (twice now).

For example, Alan Ritchson’s and Minka Kelly’s routines looked very similar, and now Anna Diop and Ryan Potter are both going to be mainly focused around mixed martial arts….and you’ll soon see why….

Oh, and by the way, Ryan Potter is known for his roles in Supah Ninjas and Big Hero 6.

Ryan Potter falls into the category of one of the shortest celebs for males on the site.

But, not THE shortest. 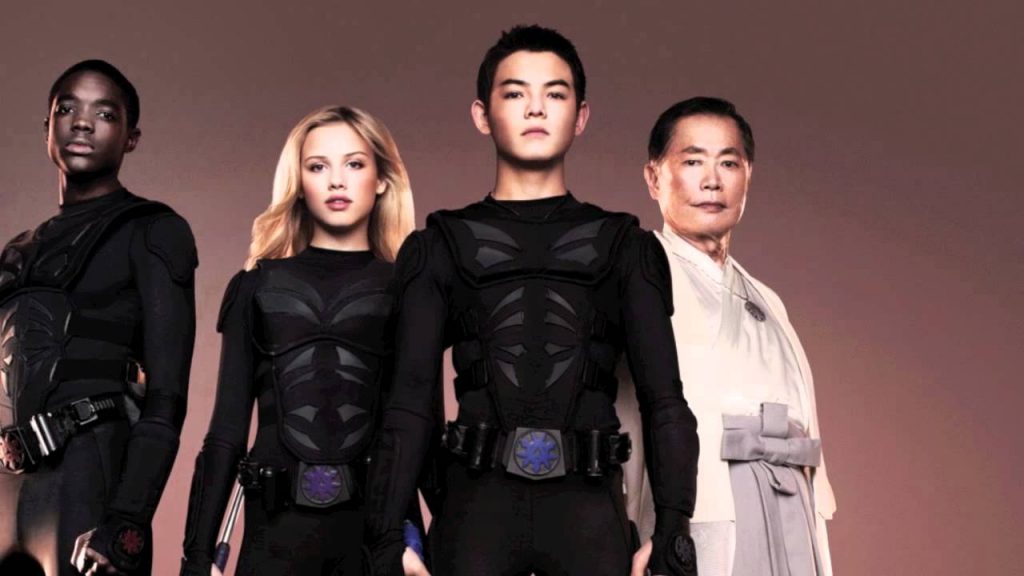 Remember the time I mentioned these celeb routines coming in what seemed like pairs for their workout routines?

Well, it’s seeming a lot like that for Anna Diop’s and Ryan Potter’s nutrition as well.

I always say you can’t out train your diet.  And I truly believe that.

But in some cases, when celebrities just naturally eat fairly healthy and under their caloric intake, on top of their activity level being so high: they don’t actually have to restrict anything (or count calories).

They’re able to sustain a diet of intuitive eating.

Hence his role in Supah Ninjas. (He’s literally a Ninja)

He actually campaigned for the role of Nightwing with the YouTube video I shared above.

How awesome was that?

Yeah, he was the one beating everyone up, if that wasn’t clear.

Ryan Potter’s Wiki tells us this about him:

At the age of eight, he began studying White Tiger kung fu, a discipline which he would continue to pursue throughout his teenage years.

I’ll also be sharing another video of Ryan Potter’s workout routine, which he shares the exact guidelines to follow along in the video itself.

Don’t worry, if you don’t want to watch I’ll also be including it in text and PDF format below with other options for his training. 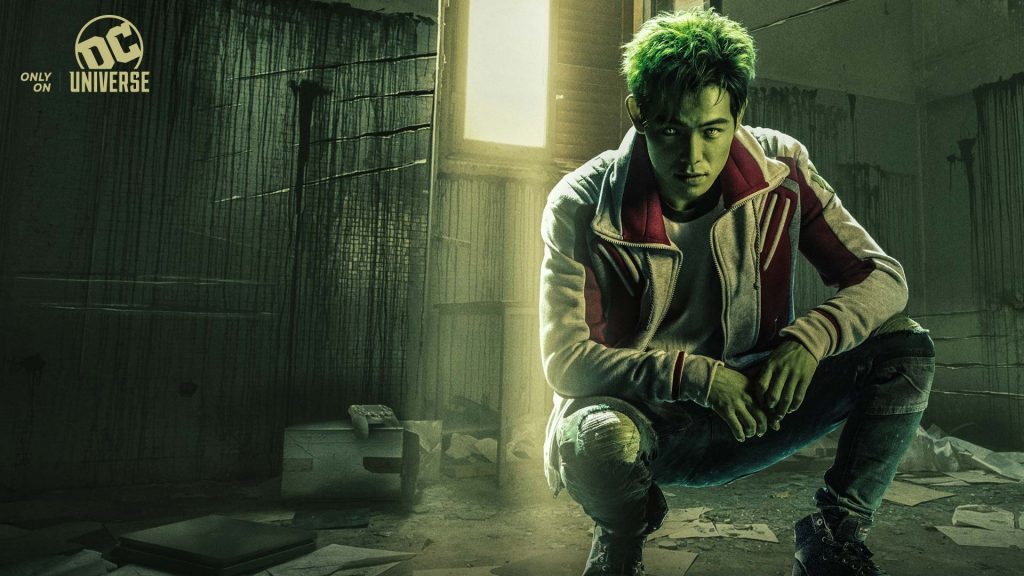 I’m going to be giving you a breakdown of Ryan Potter’s Martial Arts Program, and I’m also going to be sharing three other mixed martial arts routines from Coach Derek that you can use right here on the site.

Oh, and an obvious reminder to stay active throughout the week on top of that!

Head Shots Only – 1 minute round

Only Head Shots – 1 minute round

Head AND Body Shots – 3 minute round

Slide Up Side Kick

You need to get out there and get active on your off days.  Not only to burn extra calories, but also to be a healthy-fit SuperHuman.

Go hiking, go for a brisk walk, play some sports, or get active some other way.

Potter definitely knows how to move! 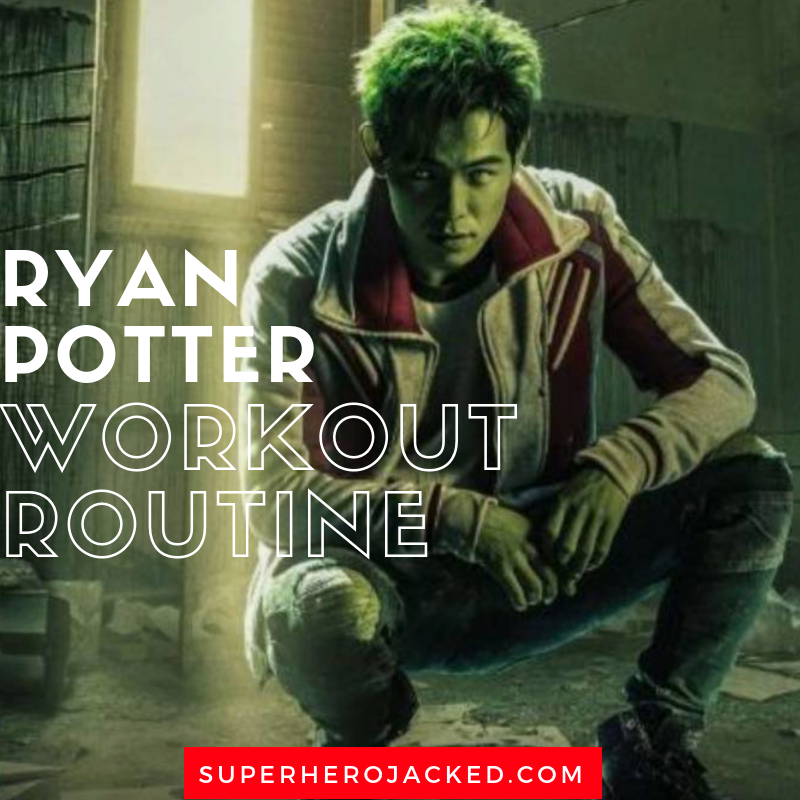 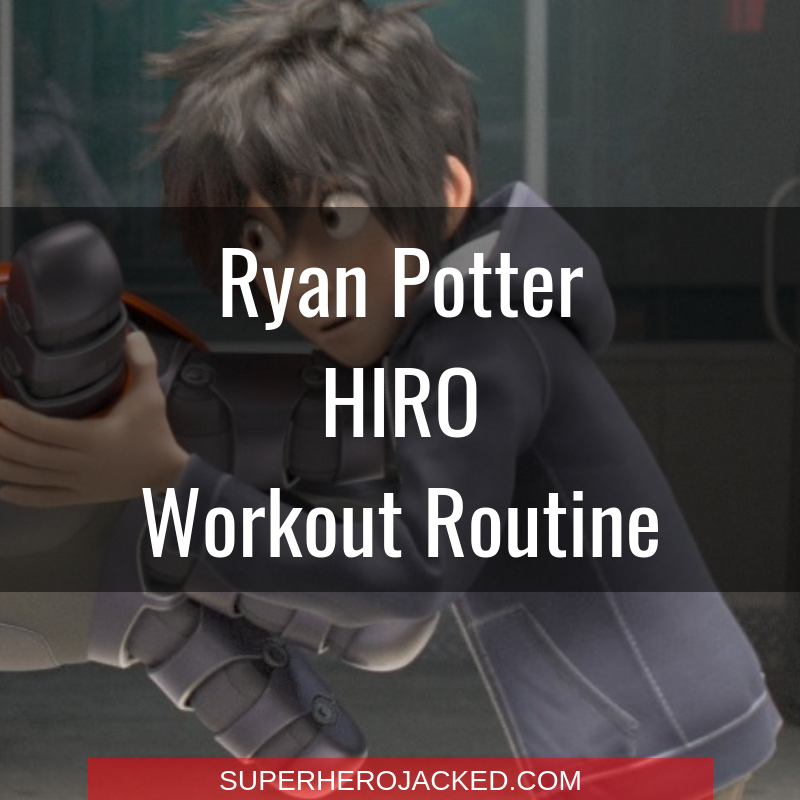 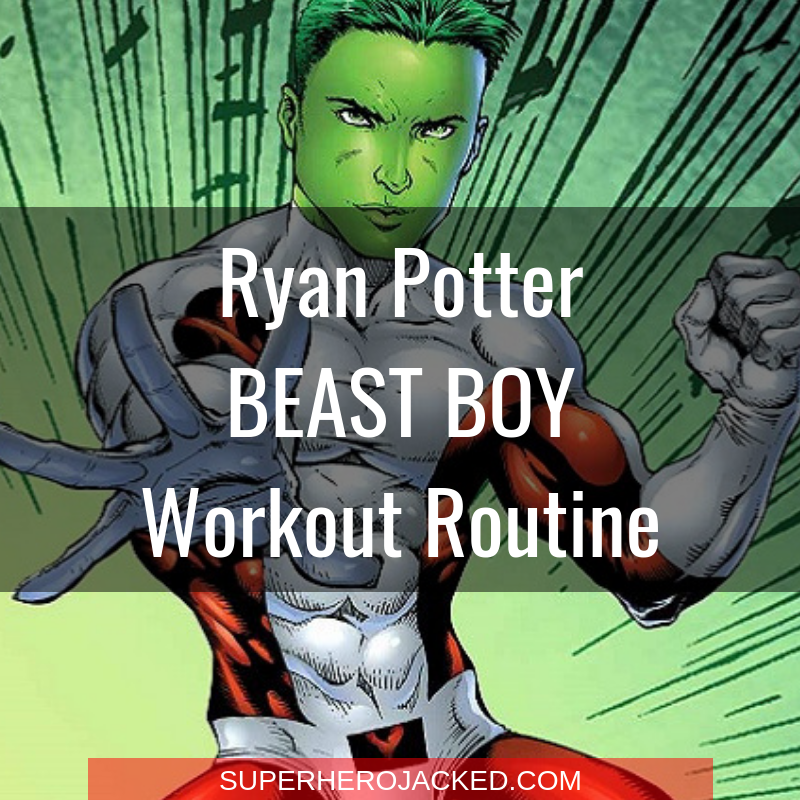