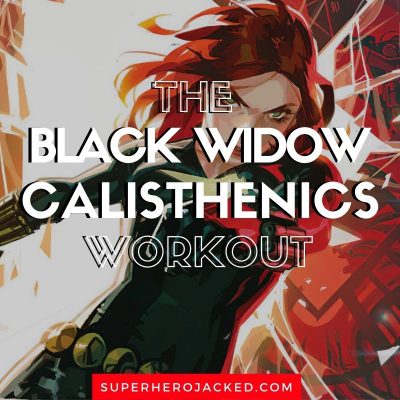 Who better to lead the way than our Russian assassin?

We’re going to be training like an Avenger with strictly bodyweight movements for this one and taking a piece right out of our Ultimate Calisthenics Workout and Guide.

We’ve seen a handful of other calisthenics oriented workouts (which can also be found on our Ultimate Workout and Guide), and now with the SHJ Army loving them, we’re bringing more from characters we’ve already seen (the BIG names).

If you’re looking for our original Black Widow Workout that can be found here, and we also have Scarlett Johansson’s Workout Routine and Diet Plan as well for you!

Natasha is actually quite tall when compared to females we’ve seen.

She would actually be considered above average height if we compared her to female celebs. 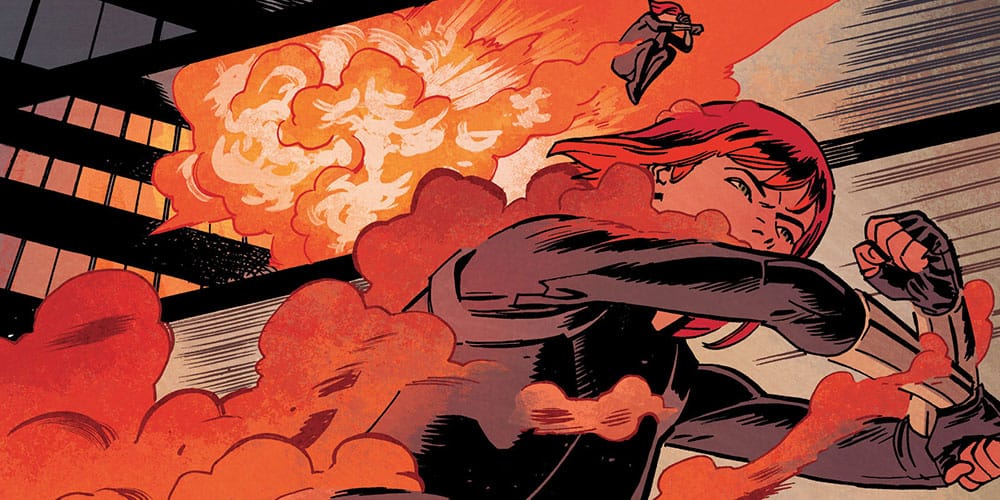 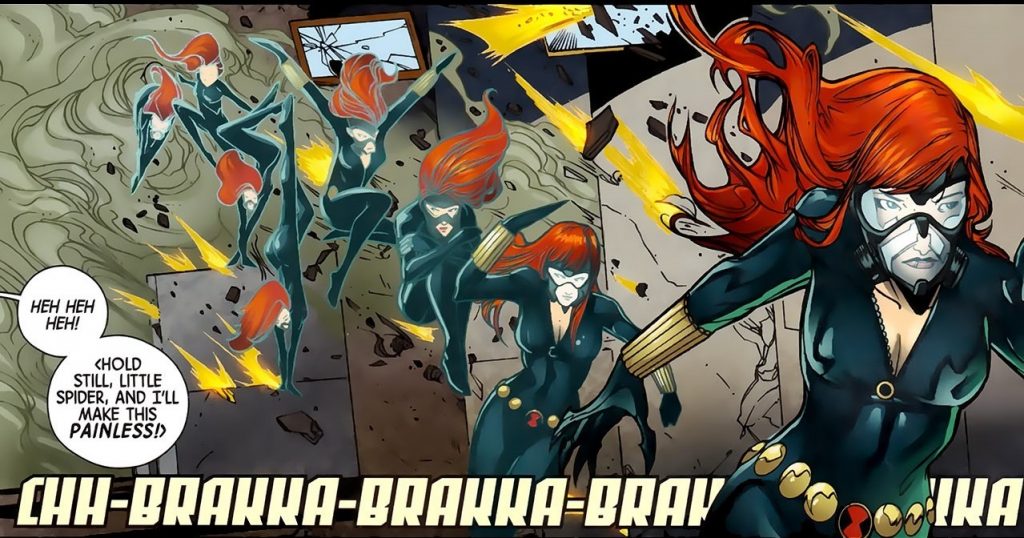 Technically we’ve already seen this part for Black Widow, but I think it’s fun to see fun information and biographies on the characters multiple times.

That’s part of the reason we do multiple inspired workouts from each character in different categories like this one.

For this bio I’ll actually be pulling from our Marvel Cinematic Universe this time, and her Wiki Fandom there tells us:

Natalia Alianovna “Natasha” Romanoff, also known as Black Widow, was one of the most talented spies and assassins in the entire world and a founding member of the Avengers. Originally a KGB operative and dangerous assassin, Romanoff was recruited into S.H.I.E.L.D. by Clint Barton. Having extensive mastery in martial arts and armed with her Widow’s Bite, Black Widow became one of S.H.I.E.L.D.’s most efficient agents. During one mission, she was sent undercover into Stark Industries to watch Tony Stark due to the fear that he was dying. During this mission, Romanoff assisted Stark with defeating Ivan Vanko’s terrorist plots against him.

Along with being a master assassin, master marksman, master spy and master martial artist, her Wiki Fandom also tells us this about her acrobatic ability:

Master Acrobat: Romanoff was highly skilled in incorporating gymnastics and acrobatics into her fighting style as she battles opponents. During her fight within Hammer Industries Headquarters, Romanoff used these skills to defeat the guards. During the Chitauri Invasion, she got to ride a Chitauri Chariot by using her acrobatics to commandeer it.

This makes her the perfect candidate to lead off some more of our calisthenics workouts, especially full force ahead into this new category of re-going over some characters we’ve already had inspired workouts from.

Natasha is also extremely agile and strong for her size (and lack of powers) so we’ll be using calisthenics to get stronger, but we’ll also be incorporating endurance work that’ll allow us to really embody Black Widow’s overall skill set.

So be ready for high volume and a kickass workout, because training to become Black Widow is not going to be easy!

We’re going to be working with super intense calisthenics circuits 3 days a week and then 2 days devoted to endurance, one of which will be high intensity and the other will be long distance.

For this one we’re going to work with scaling based on your fitness level.

Complete 30-45 Minutes Worth of “On and Off” Sprints

On: Sprint for 60 Seconds

Off: Walk for 60 Seconds

Rinse and Repeat for Entire Duration 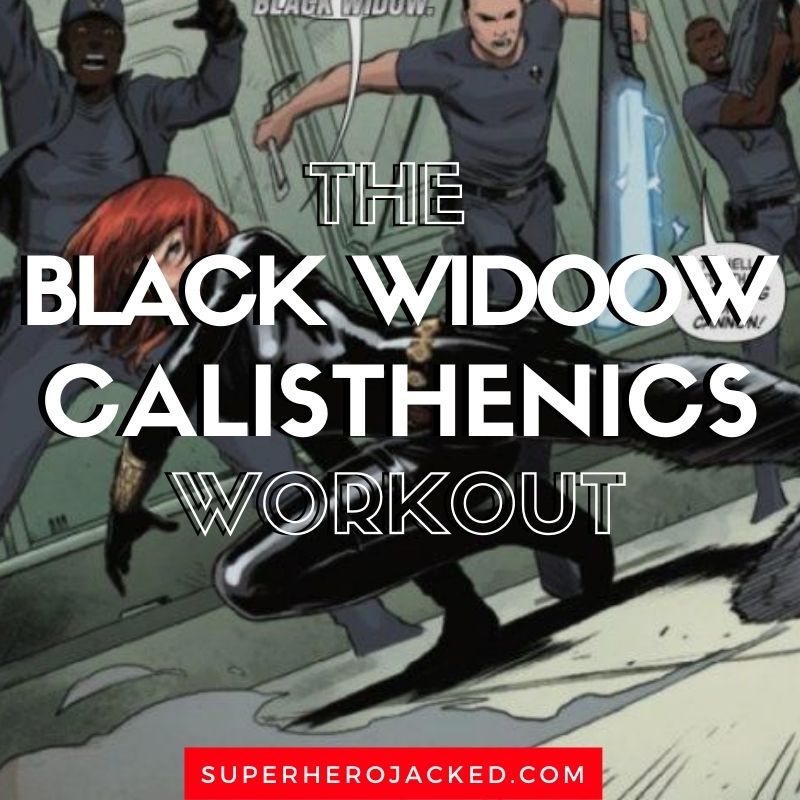