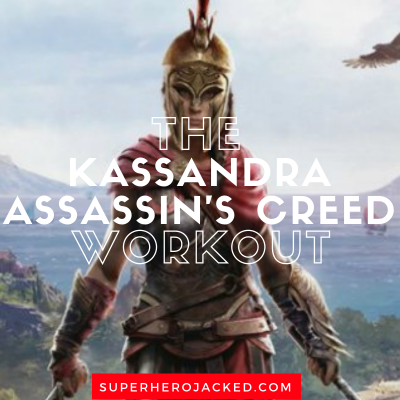 We actually haven’t had a specific character workout for Assassin’s Creed yet, but we have seen Michael Fassbender’s workout routine; and he was not only Magneto, but also a 300 Spartan, and Assassin’s Creed’s Aguilar.

But, with the development of our Nightrunner Parkour Workout, and the fact that we have a Spartan Class in our Academy, it only seemed right to feature an Assassin’s Creed character soon, rather than later.

Oh, and it was an SHJ Army member request!

There’s no specific information regarding Kassandra’s height and weight available.

But, the average height among a female is around 5’4.

Supergirl and Erza Scarlet were our shortest at 5’5 before Wasp came in at 5’4 and Kale, Anna and Nina Williams matching her there. BUT, now we have Caulifla at 4’8!

But the average height for female celebrities on the site is generally more-so ranging from 5’4-5’6 – and our Black Widow is just above that at 5’7 with Harley Quinn and Poison Ivy at 5’8. 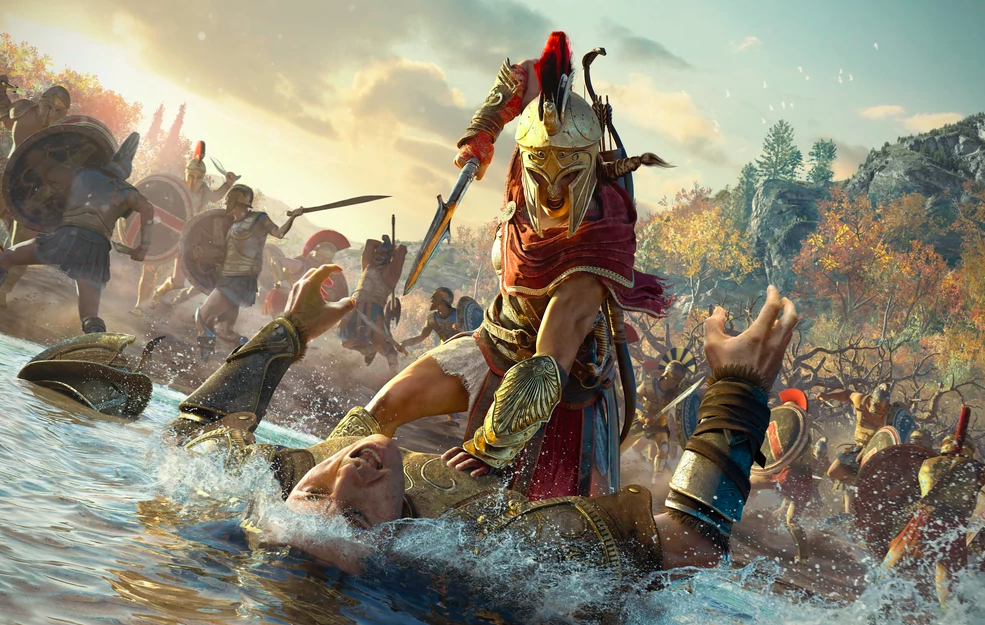 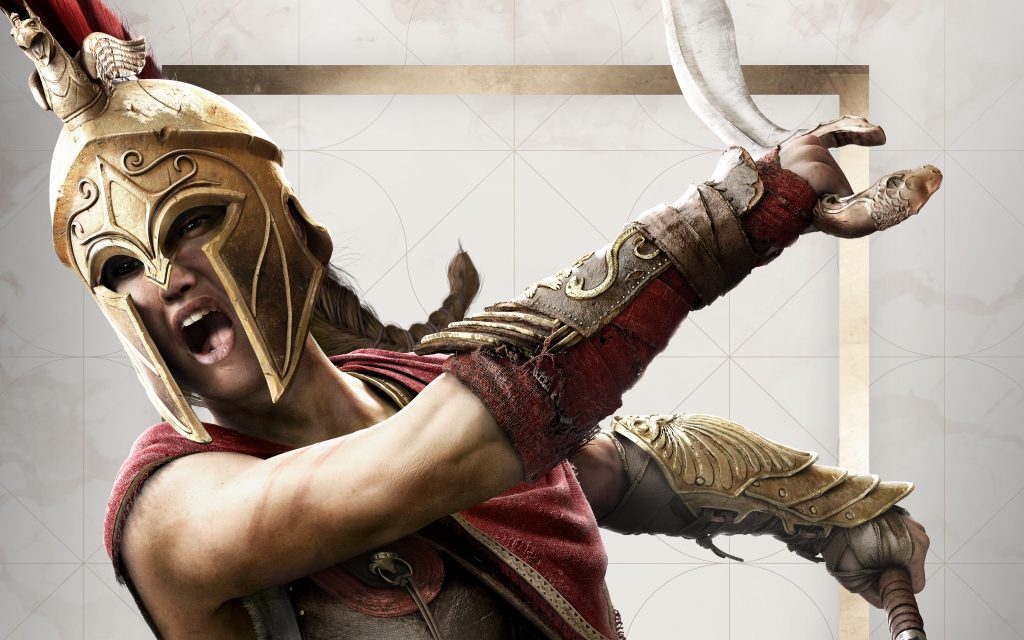 This is where I get to break down the “how” and “why” of the workout we’re going to build based on the characters, in this case Kassandra’s, powers and/or abilities.

I really like Kassandra’s background and I want to go through it, which will also enable us to talk more about her skillset.

Straight from her Wiki page we learn more about her “equipment and skills”:

Trained from a young age to fight as a Spartan, Kassandra was a highly skilled warrior capable of defeating multiple enemies simultaneously. Kassandra was able to wield a variety of weapons ranging from swords, bows, spears, and axes. Kassandra did not rely on a shield for protection, instead being able to easily deflect enemy attacks.

A master of stealth, Kassandra was able to silently assassinate her targets undetected and was also able to utilize the foliage of bushes to remain hidden from her enemies. She also proved proficient in the use of the Spear of Leonidas which aided her in silent assassinations.

A skilled freerunner, Kassandra was able to scale the statue of Athena in Athens as well as natural elements with relative ease. She also proved to be a strong swimmer whilst searching the ruins of underwater shipwrecks and was capable of holding her breath for a relatively long period of time.

So, stealth, freerunning, and a highly skilled mercenary with the talent of being proficient in a wide range of weaponry. 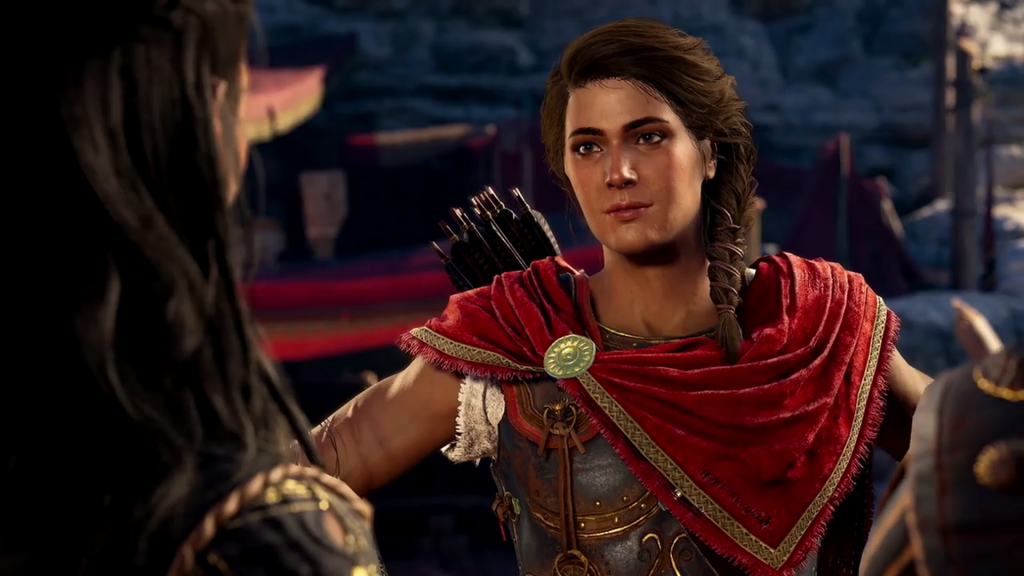 Spartans don’t rest. Neither do mercenary assassins. They’re always developing their skills further and great.  I’ll be giving you resources for training in mixed martial arts, as well as parkour.  These skills should be worked on almost daily.  I’ll also be programming you a bodyweight workout to utilize 3+ days a week as well.

Perform all reps of all movements.

These can be broken down into a circuit, any number of sets individually, or any other way you need in order to complete your movements.