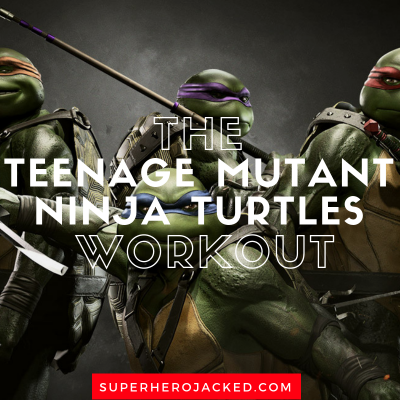 It’s time for another squad workout.

Actually, I think the last time we saw one was Power Rangers, and we were referring to the celebs from the new movie!

Other than that, all I can think of is the SHIELD and DEO Beginner Workout routine.

Hey, I guess this is our FIRST squad workout for the character workouts!

Well, that’s exciting.  The only reason way this could be better is if I was eating a pizza pie to myself right now.

The Ninja Turtles are officially the shortest characters we’ve seen at SHJ.

Yes, that means even shorter than Vegeta and Wolverine.

Vegeta were tied Wolverine for the shortest spot among comic characters we’ve seen at 5’3, but Damian Wayne (Robin) is only an inch taller.  Goku isn’t that tall either, though, standing only 5’7.

And, of course, Hulk is up there with them, and sometimes even portrayed much taller. 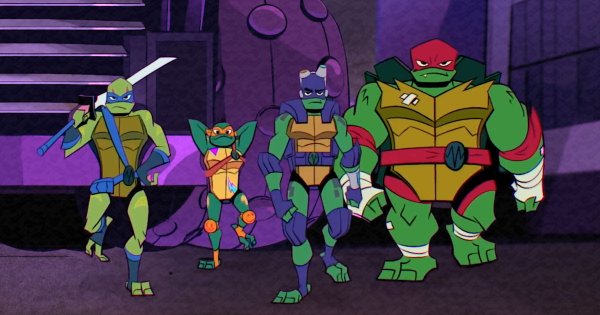 **Keep in mind: this section will be nearly identical for each hero, unless I mentioned differently (for example someone like Bane may get something specifically different** 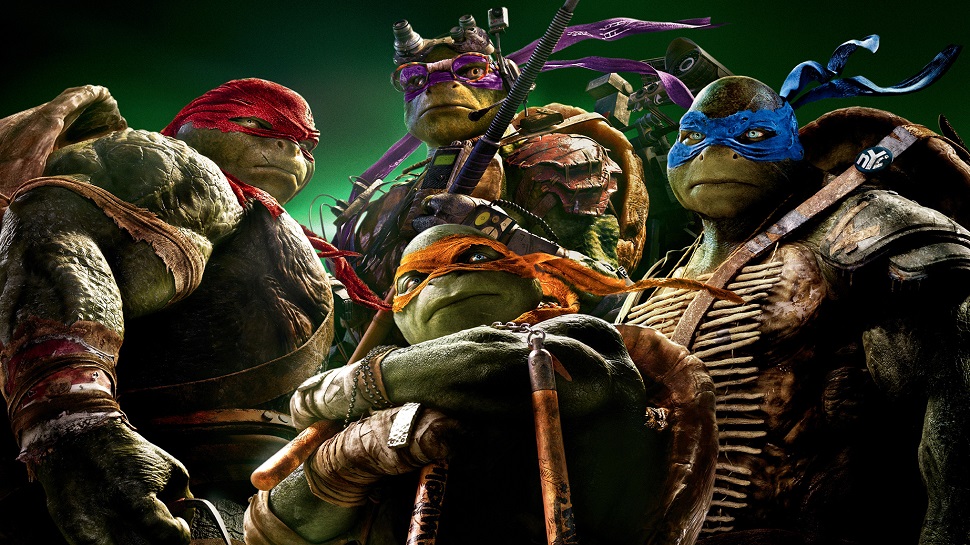 This is where I get to break down the “how” and “why” of the workout we’re going to build based on the characters, in this case the Ninja Turtles, powers and/or abilities.

Each Teenage Mutant Ninja Turtle has their own personality, and wields their own weapon in which they’re the master of.

For that reason I’ll be listing all of their abilities, but then I’ll break them down individually by personality and weapon as well.

Let’s start with their abilities (the ones they all share in common). Their individual Wiki pages tell us:

Here’s a bit of descriptions based on their personalities and each individual character style and portrayal from their group Wikipedia page:

I went through and bolded each of their specific weapon choices as well.

I more-so want to focus on this part of their abilities:

This is something I can break down into a workout program, while the MMA I can give you tools from Coach, but the rest will be on you.

I’m going to program you 3 days of weightlifting combined with 2 days of agility training and gymnastics to go with it.  You’ll be expected to devote more time towards mixed martial arts training and parkour, which I will also include links for.

Day One: Pull and Sprints

Bent Over Rows (DB or BB)

10 One Arm Dumbbell Snatches Each Arm 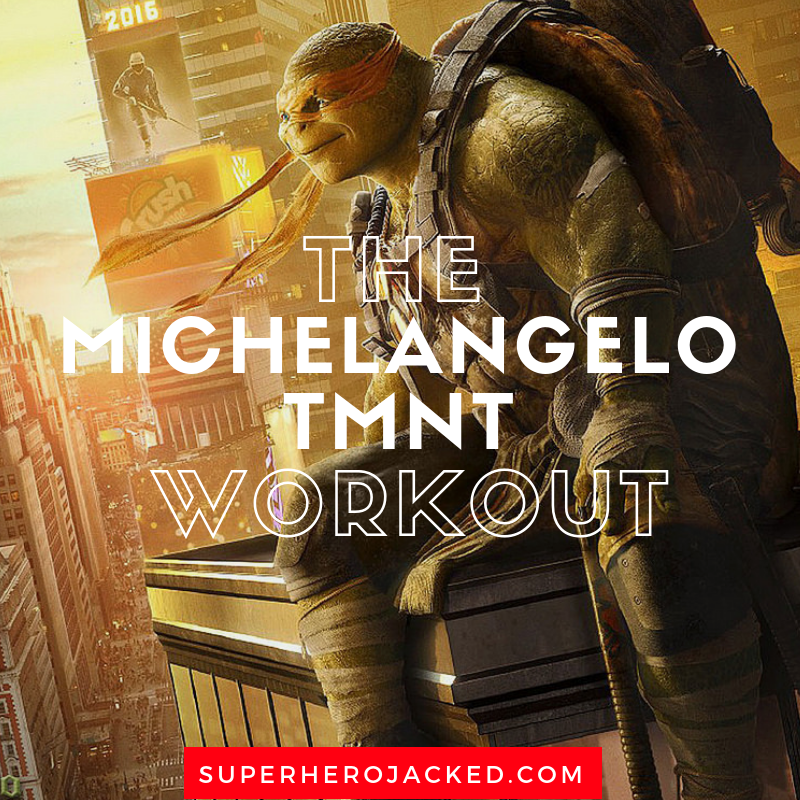 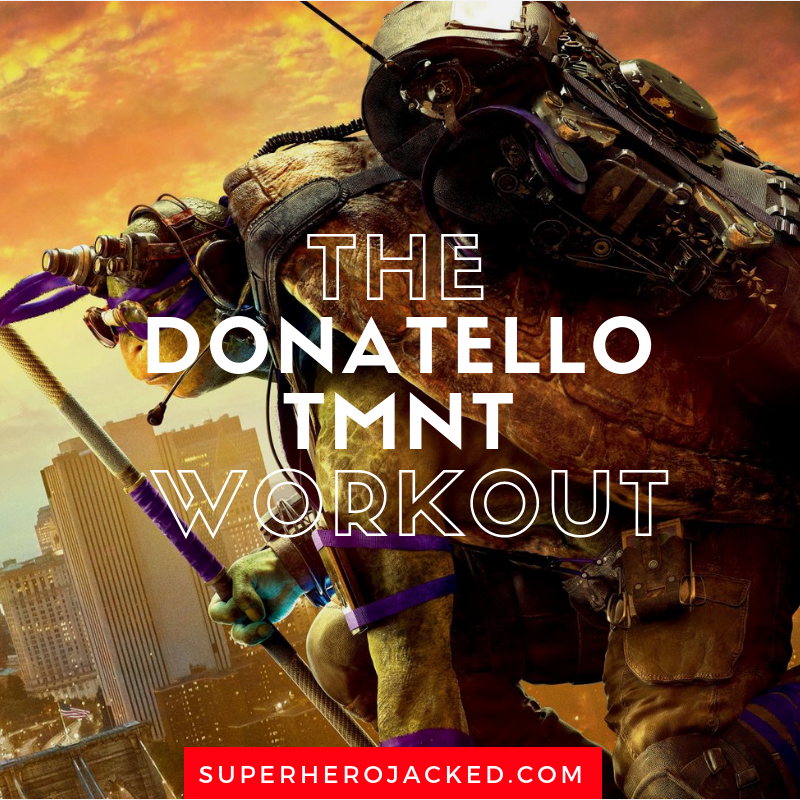 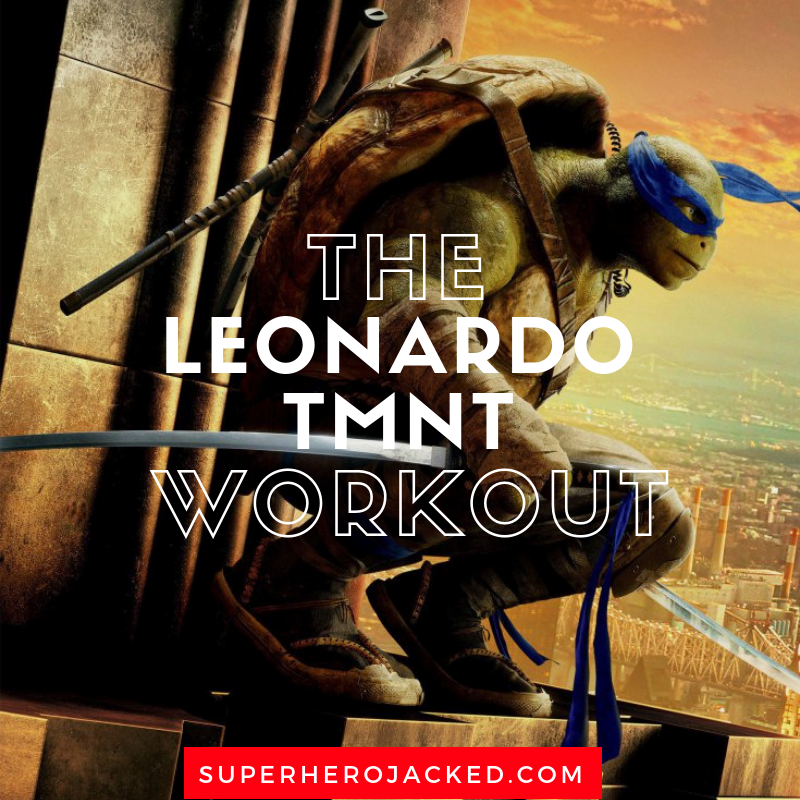 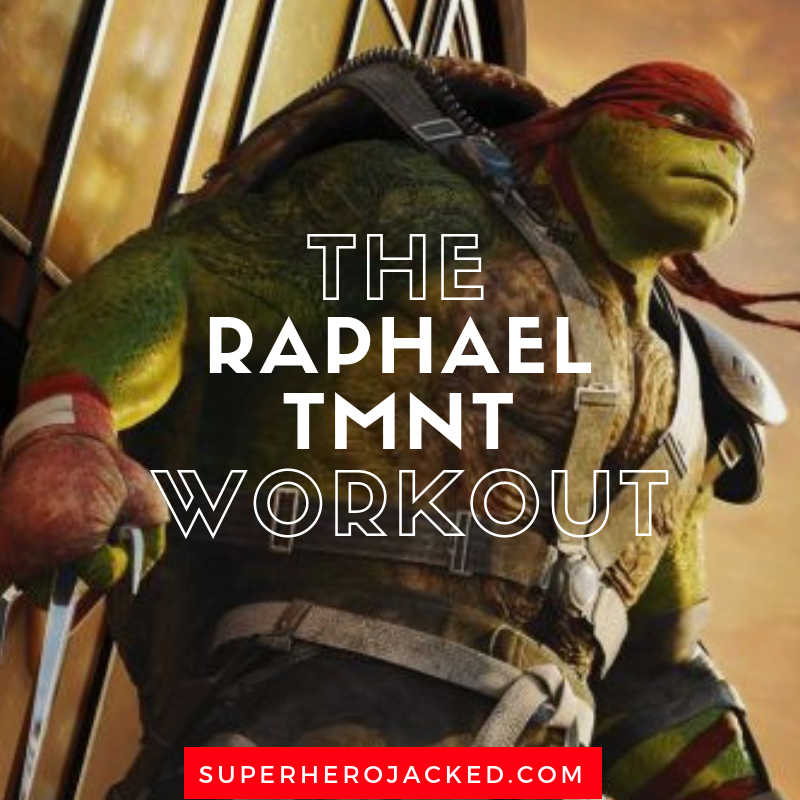