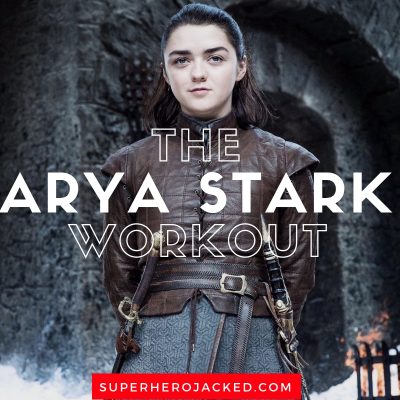 And, now that I started adding in characters that aren’t strictly comic/cartoon/animated, with the start of Gimli last week, we can get going on some of the GOT characters.

Although we have seen a ton of the actors…if you didn’t know. I mean, I don’t mean to give you a full list…

BUT, being that we’re on the topic…we’ve seen:

Man, that’s even more than I thought.

So the non-cartoon characters heights have proven slightly hard to gauge.

But, if we base it on Maisie Williams, Arya is quite short!

Supergirl and Erza Scarlet were our shortest at 5’5 before Wasp came in at 5’4 and Kale, Anna and Nina Williams matching her there. BUT, now we have Caulifla at 4’8!

But the average height for female celebrities on the site is generally more-so ranging from 5’4-5’6 – and our Black Widow is just above that at 5’7 with Harley Quinn and Poison Ivy at 5’8. 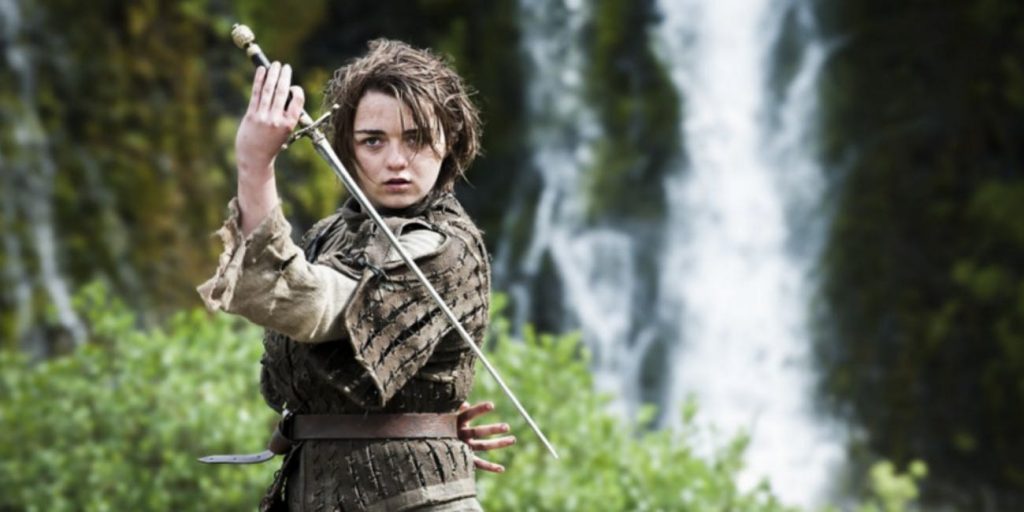 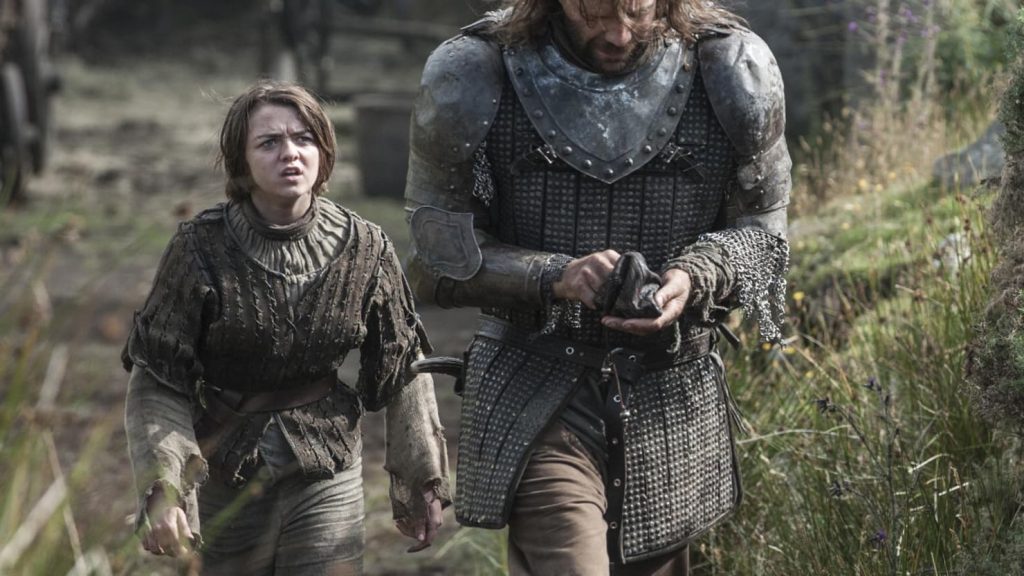 This is where I get to break down the “how” and “why” of the workout we’re going to build based on the characters, in this case Arya Stark’s, powers and/or abilities.

To be clear, we’re going to be talking about Arya Starks character in the TV series, and restrict it to sources from there.

That being said, Arya immediately showed her interest in training to be a fighter.  Wiki demonstrates that by telling us information on some of the very first appearances of Arya’s character:

Arya is being taught how to sew by Septa Mordane, but finds the exercise tedious and difficult, in contrast to her sister Sansa, whose stitching is praised by Septa Mordane. She looks on enviously as her brothers Bran, Jon, and Robb practice archery in the courtyard with their father. She grabs a bow and annoys Bran by out-shooting him.

Which eventually follows up with her training under Syrio Forel:

Eddard discovers Needle when he comes to Arya’s room to talk to her while she is practicing. When he realizes she is serious about learning, he hires Syrio Forel, a master sword-fighter who was formerly the First Sword of Braavos, to train Arya in the art of combat.

I’d say that was a step up, but Arya definitely had hidden talent all along.

Okay fine, it was definitely a step up.  But it gets better.

Eventually Arya begins training as a Faceless Man, an assassin being trained under Jaqen H’ghar.  And, to our surprise, and some complications, she seems to have even completed her training:

Aware that Jaqen sent the Waif to kill her, Arya points Needle at him in an accusatory manner, though Jaqen claims that she has finally truly become “no one”, indicating the completion of her training as a Faceless Man.

Arya continues her growth as a character, re-meeting Neymeria, and also showing off her skills to get revenge on the Frey house (in absolute badass fashion).

But, what was possibly one of my favorite scenes (which is honestly very hard to say, so don’t hold me to that), is when Arya duals Brienne and has everyone in awe as they watch on from the side.

So, let’s shoot for that.  Let’s train to be badass assassins.

There’s obviously no way for me to tell you an exact volume for how you would like to train for this one.  If you want to be a Faceless Man, you’re likely going to be training 7 days a week with varied styles.  BUT, we’ll also get you in great shape with a bodyweight routine that I’m going to be giving you, as well as some bonuses.

**Variation  One is much easier than Variation Two**

**After researching Olympic fencing workouts, this workout was found and it’s awesome!**