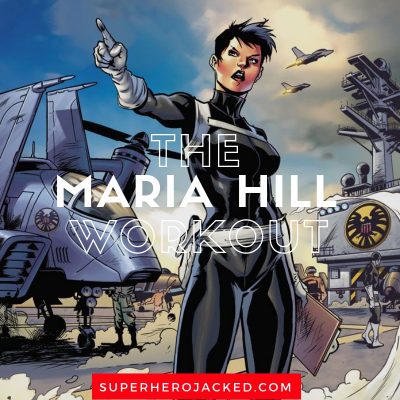 So we saw Nick Fury, but what about Maria Hill?

Seems like the obvious routine for the women this week, right?

After writing the Nick Fury workout routine I thought it was best we replicate that style training method for the women.

Actually, it might even be identical, seeing as how the physical test that we round it out with has both male and female guidelines for the “Pass/Fail” section.

So this may turn out to be a nice bio and research section for Ms. Maria Hill.

And I’m fine with it.

Although we have seen some tall characters before. 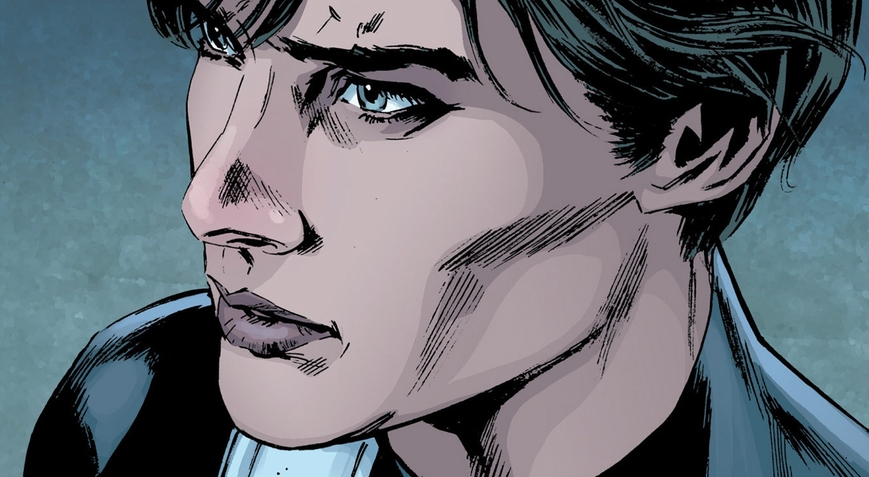 This is where I get to break down the “how” and “why” of the workout we’re going to build based on the characters, in this case Maria Hill’s, powers and/or abilities.

Let’s start with Hill’s bio [from Wiki] so we all know what we’re working with here:

Maria Hill was born on April 4, 1982. Upon reaching to her adulthood, Hill first joined to the United States Armed Forces and later joined S.H.I.E.L.D. and rose through its ranks, at one point working in Madripoor and becoming one of the organization’s best agents. By 2012, Hill had already caught the eye of S.H.I.E.L.D.’s director Nick Fury and had been appointed Deputy Director, working closely with Fury.

And, similar to Nick Fury’s abilities, they list Hill’s as this:

And we already know Hill has grown through the ranks of the military AND SHIELD, so we’ve got a lot of training on our hands.

For this one we’re going to train like we’re in the armed forces (This is the routine we utilized for the men’s character workout this week via Nick Fury). Coach Derek programmed us one similar for the Project X (Wolverine) Workout.  This time we’re moving up the ranks of the US Army/Marines.  Be prepared to incorporate cardio, bodyweight movements, and more.

I’m also including mixed martial arts and parkour programming from Coach Derek and Felix for you to fit into your training as well.  This can be used as a bonus for your off days, or added in on top of your training.

Use the Marines Physical Fitness Test provided if you’d like to see where you stand!

This workout is provided by Bodybuilding.com and was created and chosen as the best Army/Marine workout in a competition created amongst members.

Before each workout be sure to lightly stretch and warm-up for at least 5 minutes.

Run for 1.5 miles at a steady and comfortable pace. Cool down walk for 5 minutes.

Walk, hike or jog at the quickest pace possible to travel either a distance of 3 miles, 5 miles or 10 miles. Incorporate hills and inclines into the exercise.

Also noteworthy are those Marines able to complete the Physical Fitness Test with a perfect score. This would entail the following achievements: