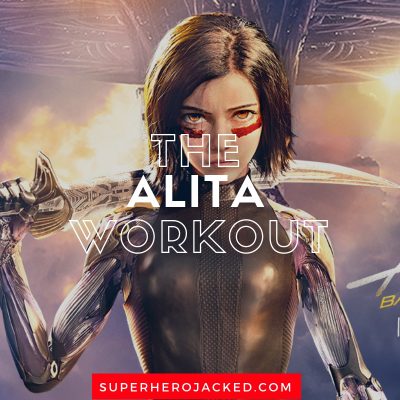 We already saw some Alita: Battle Angel celebs, but now it’s time for the character.

And she’s a badass. So be ready.

We saw Rosa Salazar’s routine, who is playing Alita, and we also saw some opponents of hers in their celebrity form: Eiza Gonzalez and Ed Skrein.

Alita isn’t the first character originating from a manga, though.

We’ve also had tons of other anime characters and quite a few that started in manga.

We have seen tons of Dragon Ball characters (like Goku for one…), Attack on Titan’s Mikasa Ackerman, Tippu’s Natsu Ishido, and more!

Technically Alita has the appearance of an average height and weight young girl.

But it’s important to note that both are variable depending on her changing into different variations of cyborg! 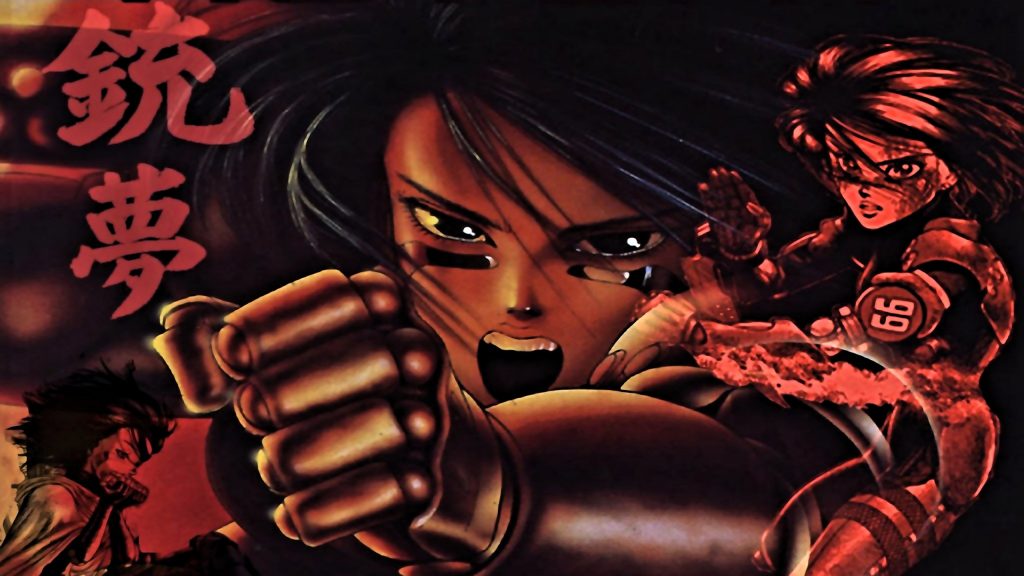 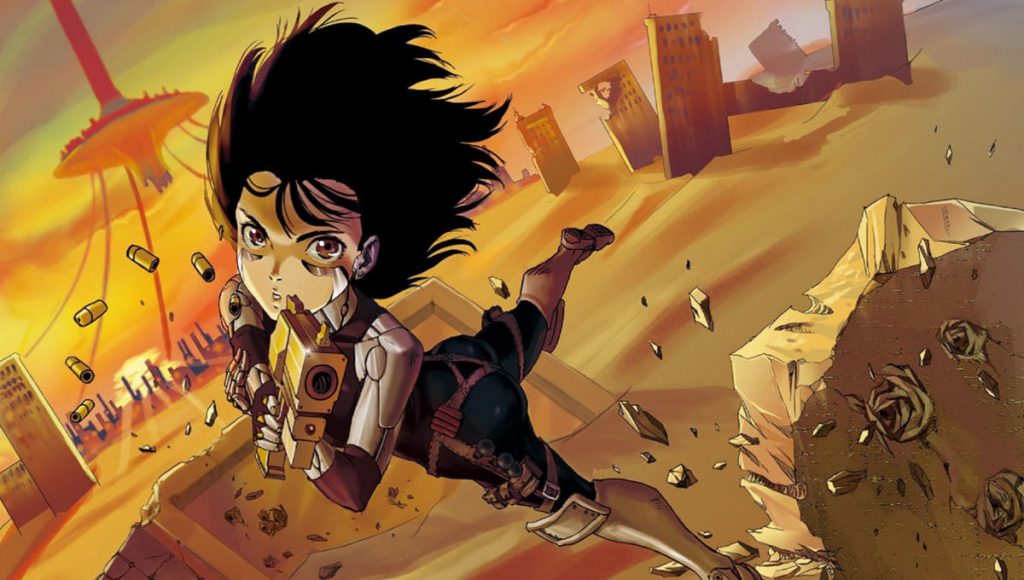 This is where I get to break down the “how” and “why” of the workout we’re going to build based on the characters, in this case Alita’s, powers and/or abilities.

Here’s some information on her from the Alita Wiki:

Alita’s appearance is that of a young woman of average height with shoulder-length dark hair. She maintains this appearance through her different cyborg bodies.

That’s specifically to talk more about what I mentioned when I listed her height and weight as “variable”.

Here’s some information that will better support the style we’re going to train for her:

Panzer Kunst: Alita is a highly skilled practitioner of Panzer Kunst although she still has not fully recalled all that she learned. Her memory is usually jogged under the stress of combat or her life is endangered. Although ranked as a Geselle when she carried out Operation Maulwurf, Caerula Sanguis rated Alita as being at least at the Höher Krieger level after she defeated Qu Tsang in Round 1 of the Tenth Zenith of Things Tournament.

And, being that it’s important to know what Panzer Kunst is, I’ll list that from it’s Wiki Page as well:

Panzer Kunst (more properly panzerkunst, German for “armored art”) is the first martial art to anticipate combat in zero gravity, originating on Mars. It is the fighting style used by Alita and with the exception of a handful of practitioners is nearly extinct. The names of all Panzer Kunst moves and disciplines are in German and practitioners are called Künstler, German for “artist”.

Panzer Kunst seeks oneness between the senses and is commonly referred to as the strongest of the cyborg martial arts. Especially effective at disabling and destroying larger opponents, it is the basis of other space martial arts such as Space Karate.

No, I’m not going to teach you how to become a cyborg.

But we can work hard to train like one and defend ourselves against them!

Each week or month (your choice) we’re going to vary our mixed martial arts training to a different style that Coach Derek has provided us.  On top of that we’re going to be training in bodyweight style calisthenic movements with a weighted vest.  This will prepare us to feel lighter, or like zero gravity, when we take it off.  I will list the different programs and parkour training from Coach Derek, myself, and Felix, and it’ll be your job to go week to week.  Also utilize the calisthenics training 3-5 days a week on top of the mixed martial arts, with a 25-50 lb vest.

**As stated above: swap week to week or month to month through these routines to slowly master different styles**

The Parkour Workout (Nightrunner) designed by Academy member Felix also has body weight programming attached to it you should be utilizing on this day.

Complete the following calisthenics reps with a 25-50 lb weighted vest on.

These can all be broken down into whatever rep scheme you’d like including circuits or supersets. 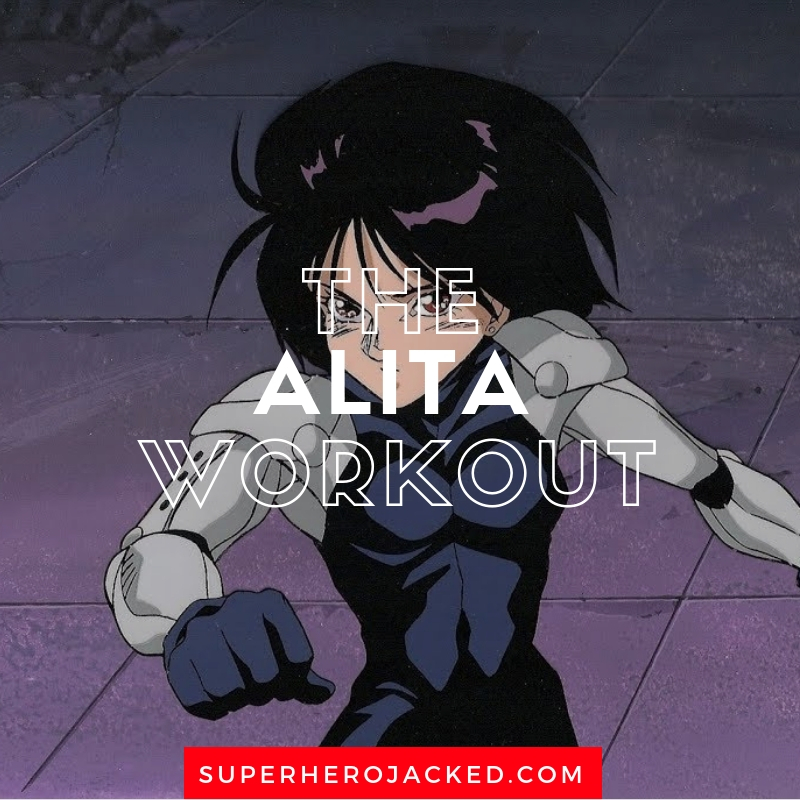