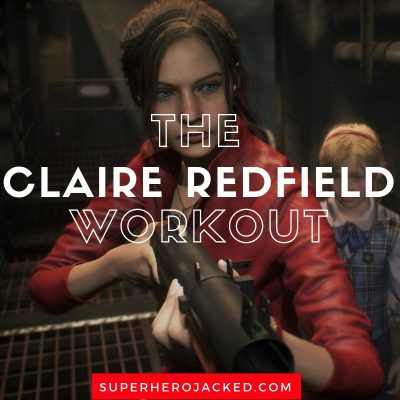 We’re seeing Sora (spoiler alert) due to a fairly recent release, so it’s only fair Claire gets her spot this week as well.

I mention that because I picked up both Kingdom Hearts 3 and Resident Evil around the same time, and it was pretty tough going through at the same time while working on all my other obligations, if I do say so!

Though, I’m not complaining, I swear!

It made writing these that much better.

We’ve had a handful of Resident Evil character requested, and as I’ll say in the Sora article, that’s on top of having tons of requests for more video game characters.

But, I felt Claire was the way to go for this one to get our female video game characters shining on at SHJ.

Claire Redfield is right around the middle of the pact.

For both characters and celeb height ranges! 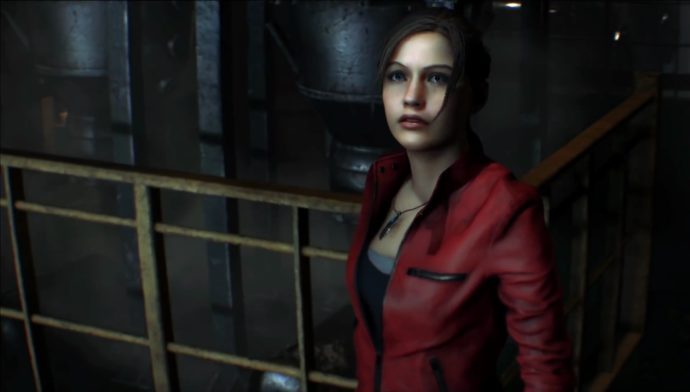 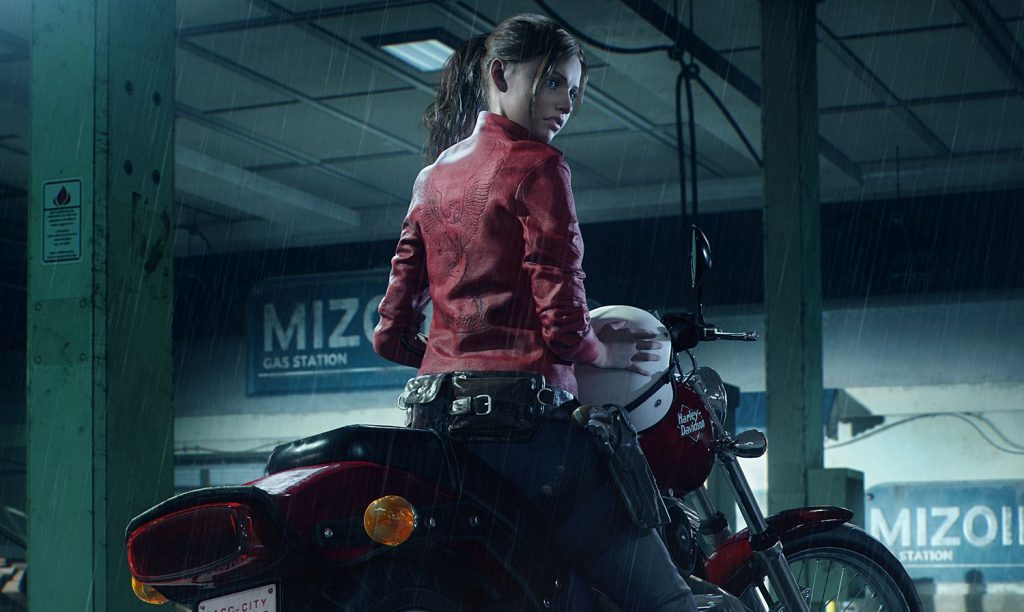 This is where I get to break down the “how” and “why” of the workout we’re going to build based on the characters, in this case Claire Redfield’s, powers and/or abilities.

Actually, in this case Claire Redfield doesn’t have “powers and abilities” so we’ll be doing a bit more of a bio than anything else.

Her Wiki Fandom tells us:

Claire Redfield is a current member of the human rights organization, TerraSave. She is the younger sister of BSAA operative and former S.T.A.R.S. member Chris Redfield. Claire is a survivor of the Raccoon City Incident, which took place in September 1998 after she traveled to the city in search of her brother Chris Redfield. After escaping the city with the help of Leon S. Kennedy, Claire ventured to Europe to resume her search for Chris. In December, she was captured by Umbrella after infiltrating their Paris Laboratory and transported to the Umbrella owned Rockfort Island and imprisoned. When Rockfort Island was attacked by a mysterious Special Forces group, Claire tried to escape with a fellow prisoner, Steve Burnside, leading to both of their involvements in the Antarctic outbreak. Her brother soon learned of her situation and rescued her. In 2005, Claire confronted the t-Virus again when she arrived at Harvardville Airport to meet some friends. While surviving in the airport, she was reunited with Leon, now a U.S. Government agent, who had been sent to deal with the outbreak.

She’s now made an appearance (including cameos) in about 18 different games.

So while it may be helpful to teach you how to shoot different guns, we’re going to swap to mixed martial arts, parkour, and cardio.

Running from these suckers is also helpful, you know!

But, expect to see stairs, and the parkour movements to be pretty prominent in the training as well. 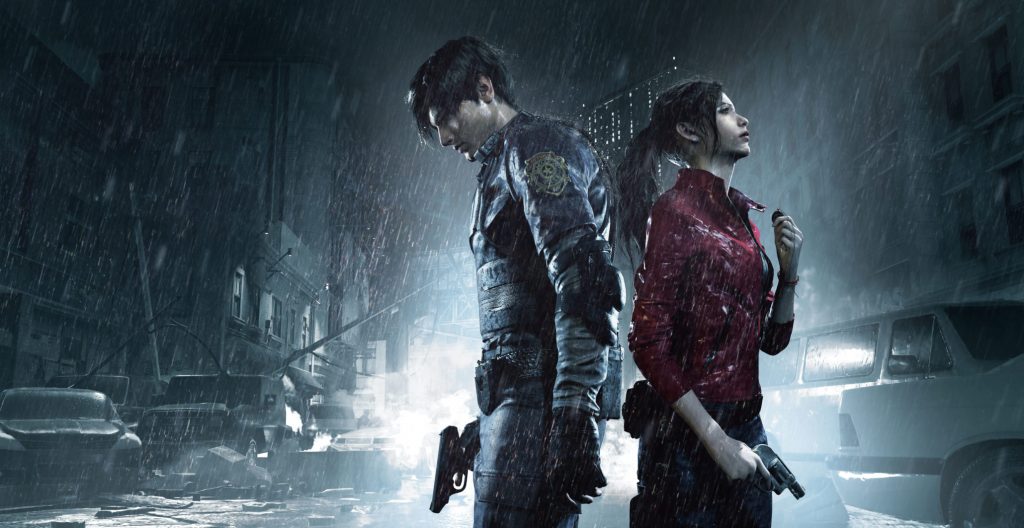 Choose a mixed martial arts program below and mix it in certain days: