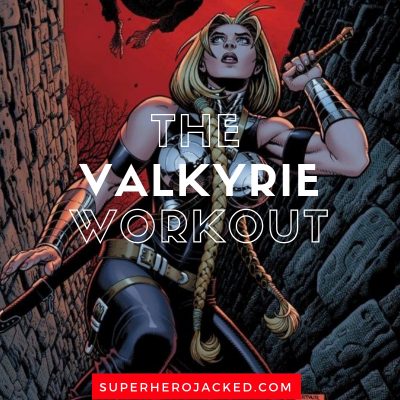 We’re in the Endgame now.

You guys should know that by now…right?

With Avengers: Endgame so close to being here, we’re on a spree of celebrities and characters from the movie.

Although I make sure to sprinkle in some other must-have celebs and characters here and there – don’t worry.

But, for example, we just saw Gwyneth Paltrow, Paul Bettany, Ronin, and Ronan most recently!

It’s hard to name the rest because there are literally dozens of others we’ve already had….and even those which have received updates. 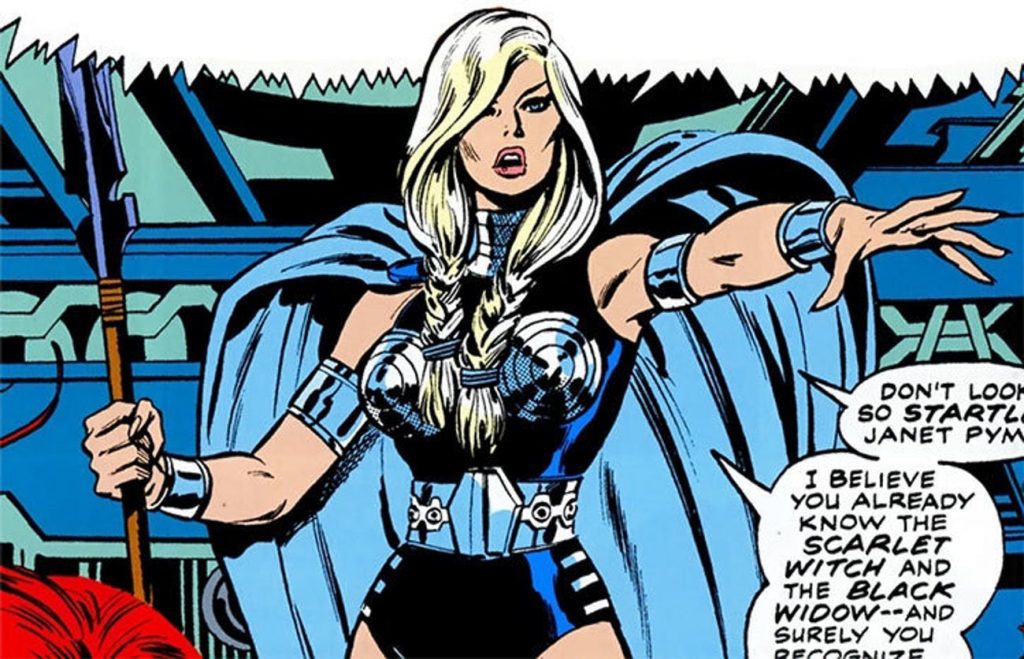 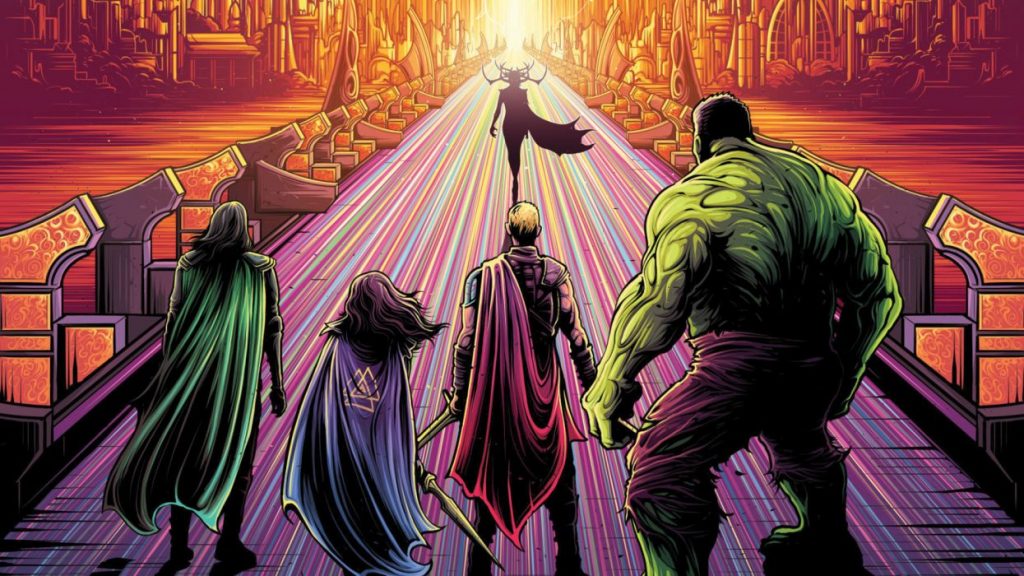 This is where I get to break down the “how” and “why” of the workout we’re going to build based on the characters, in this case Valkyrie’s, powers and/or abilities.

Valkyrie’s Wiki Fandom tells us this about her powers and abilities:

Valkyrie has had extensive training in unarmed combat swordplay, and horseback riding. Her natural fighting ability is unsurpassed among Asgardian women, and is perhaps equaled only by Sif.

And, I started with her “abilities” section because her powers are quite intensive.

I though Ronin had a long list…(okay..he does..but this is right up there)!

We’re going to be lifting some heavy weights.

Like…a lot of them… 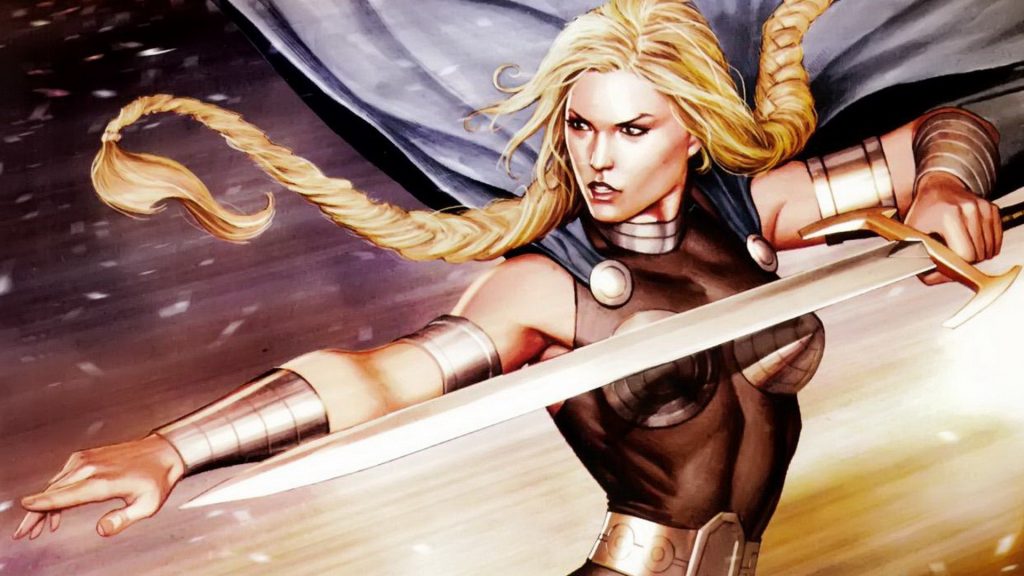 We’re going back to the big four compounds for this badass chick.  But we’re also not forgetting about her MMA and endurance so we’ll be adding that in right on top.

Choose a mixed martial arts program below and mix it in certain days:

Also try to add in 2-3 mile runs 2-3 times a week to boost your endurance if you’re really looking to become Valkyrie!