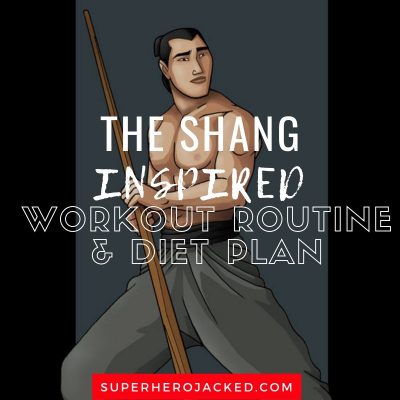 Right when I wrote Mulan’s I wanted to feature Shang as well!

But I felt since it was just the beginning of our Disney Inspired Workouts I should wait and utilize some more prominent characters.

Here we are, though!

For the start of these articles I would like to say this: I linked to the guidelines above, but in no way is this workout and diet plan that of Shang’s. This is simply a plan inspired by his character and I will be citing all the information I can in order to show where the inspiration is coming from.

Shang just misses the average height by an inch at the tallest possible height requirement.

That puts him under Hercules, right there with Aladdin, and JUST under Gaston and Mr. Incredible.

Thankfully we have a bunch of this information from Mulan’s article already.

The same food I suggested there, I will repeat here, but you will obviously need to increase your caloric intake and track your protein if you’re thinking of bulking up to look like Shang!

Here’s a nice chunk of what I explain from Mulan:

There’s even a nice happy face made up of the two eggs and a strip of bacon.

So for this one you’re going to be utilizing not only the rice porridge (consisting of sushi rice, 2 eggs, and 1 strip of bacon), but also some other Chinese tradition food/drink as well: 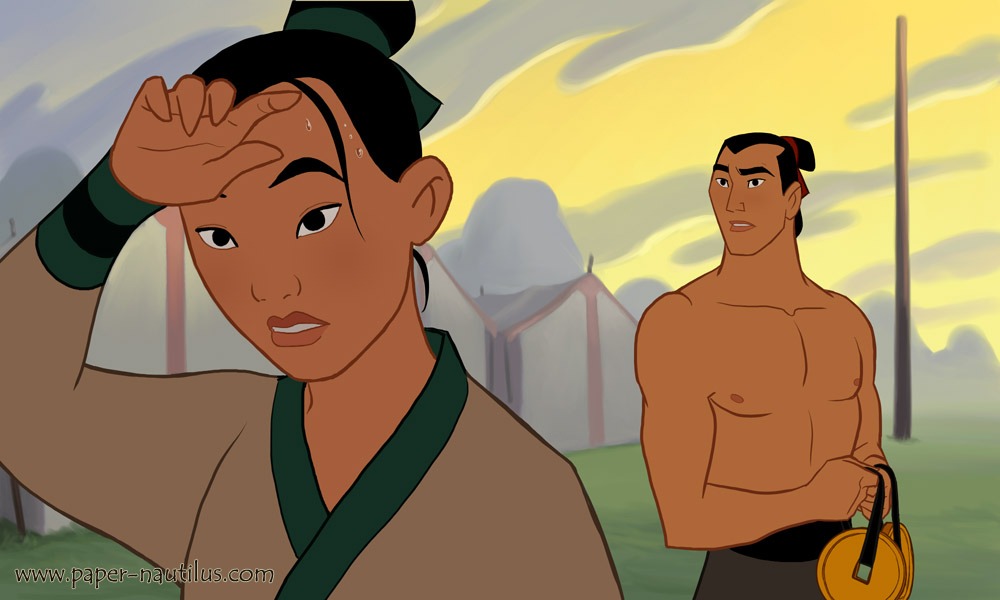 So let’s start by grabbing some information from Shang’s Wiki Fandom page.

Above average strength and agility

We’re definitely going to be utilizing mixed martial arts for this one.

I can’t teach you military tactics, but if you’d like to read through some of history’s greatest battle commanders to become more like Shang, I’d envy you once you’re done!

To put Shang a bit more into perspective for those of you who haven’t seen Mulan in a while, here’s a bit of a bio from his Wiki Fandom:

Shang is the son of General Li, and later husband of Fa Mulan. the head of the Chinese army. During his appointment in the first movie, he is a highly capable leader with a dedication to his cause. It is mentioned that he was first in his class in regards to military affairs and was knowledgeable in training tactics. He is often disparagingly called a ‘Pretty Boy’ due to his dashing good looks and strong physique.

First in his class.

If you don’t see the irony in that last statement, I can’t help you! 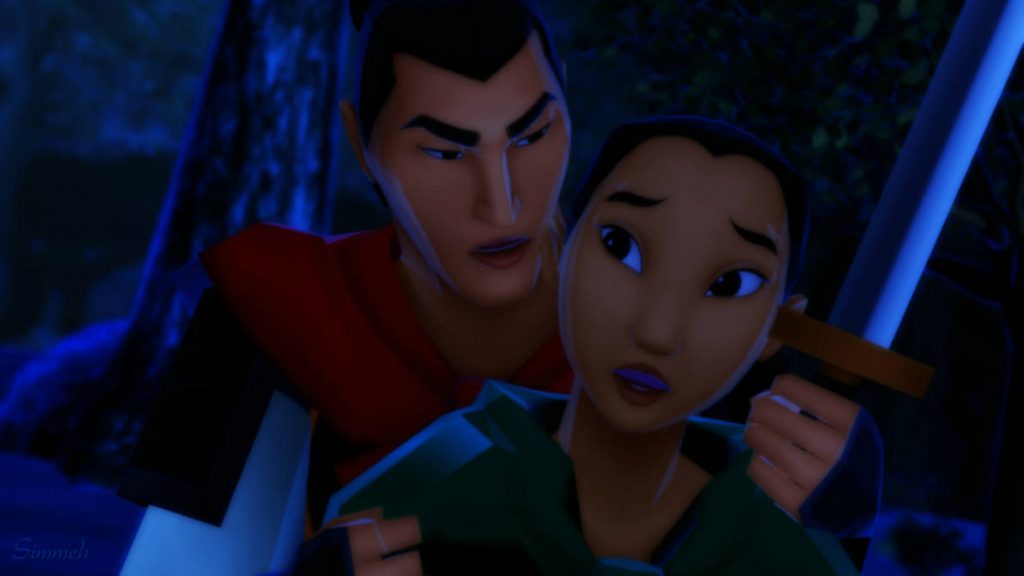 On an average day Shang was a warrior.  During their training, Shang had Mulan and the other “men” wake up daily and begin prepping for war.  For that reason we’re going to find a happy middle and train 5 days per week.

I will be programming you a full body workout routine that can be used 3-5 days per week, and the rest of your training will come from mixed martial arts programming, horse back riding, sword fighting, and archery.  I will list it all below.

**Instead of running with weight on back like Shang**

As I mentioned, we don’t have Kung-Fu training or Sword Fighting Training Programs, which Shang would utilize, but we do have mixed martial arts programming from our amazing Coach Derek inside The Academy.  Utilize these programs OR hit a local gym.

Deathstroke’s routine does have SOME swordsmanship listed.

Shang also trains with horseback riding, archery, and as I mentioned sword fighting.

He’s training his men for war.  And he does the same.

For this reason, you will be required to also add in other forms of activity.  These can obviously (if you’re trying to REALLY become Shang), be all of the above mentioned, or they can be broken into other formats of activity such as sports, hiking, yoga, pilates, etc.