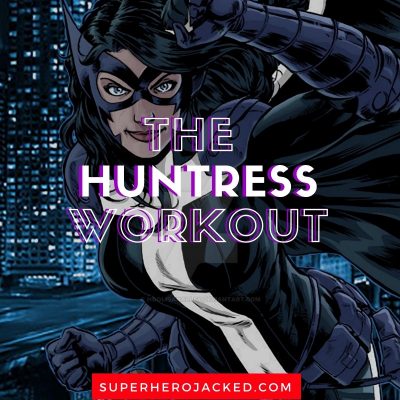 This is a Birds of Prey themed week, if you didn’t notice.

Which means a Huntress workout is a must have.

It’s not everyday we have two female characters in one week, on top of a female celebrity workout (actually, basically never happened before), but with the Birds of Prey release we have a bunch of inspiring, badass females to look up to.

We’ve obviously already seen Margot Robbie’s workout and Harley Quinn’s workout at SHJ in the past, but this week we stepped it up a notch.

Which means we’re rounding out the entire team…and the villain.

She’s not the tallest character we’ve seen, but she would be considered one of the tallest females among celebrities we’ve had on the site. 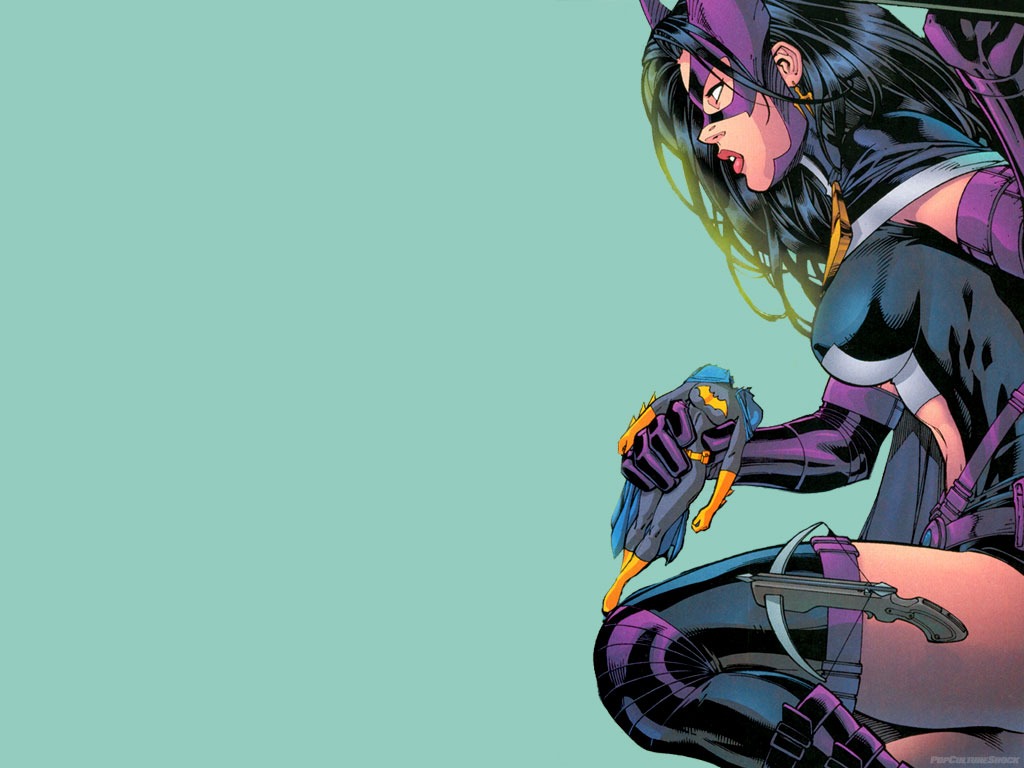 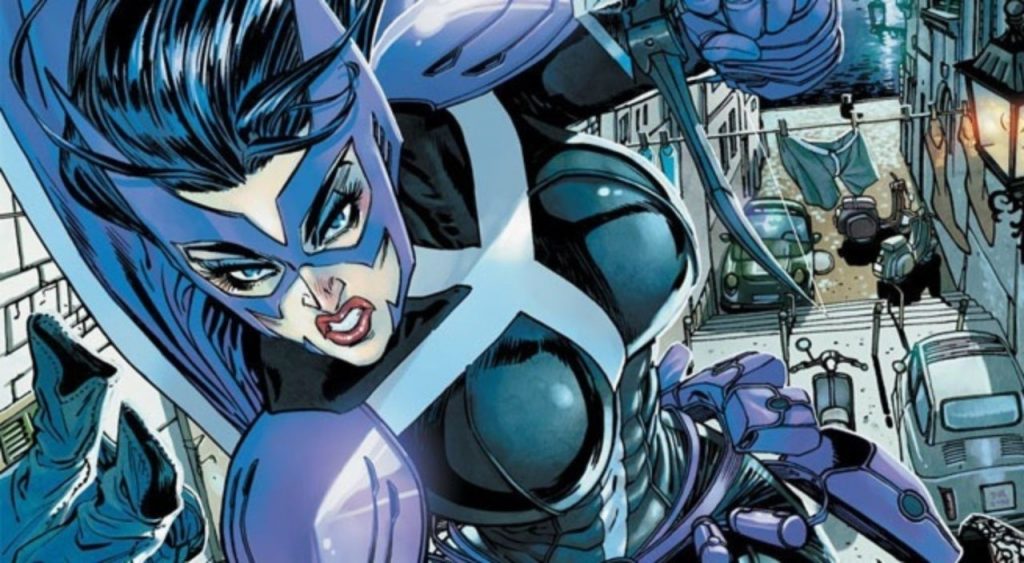 For those of you who don’t know much about Huntress, or would like some additional background information, here’s what her Wiki Fandom tells us as an initial snippet for her bio:

The Huntress is a vigilante operating out of Gotham City, and a member of the Batman Family. She is also a devout Catholic, and is very in touch with her Italian heritage. Her career is inspired by a personal vendetta against organized crime, responsible for killing her entire family. At first, her ruthless methods and willingness to kill made her an outcast from the heroic community, but in time she learned to temper her methods and became accepted by her peers. She has also been a member of the Justice League and the Birds of Prey.

If you’ve already seen Birds of Prey you probably already know some of this information.

They give us a ton of information on her abilities as well:

And while normally I might cut down the abilities a bit, especially considering how big this section is, I decided to keep it all for those of you who think it’s as interesting as I do.

I particularly like what they tell us about her “Peak Human Condition”:

So you better believe we’re doing 300 crunches a day.

We’ll also be utilizing other training to get in peak human condition, but will focus in on core, endurance and fat loss, and some calisthenics mixed with some light weighted movements as well.

Further explanation is provided in the actual circuits below, but you are to complete one on each training day (not all three on the same day).

Feel free to add in extra mixed martial arts training as well, or sub it for your parkour training.  I will provide links to MMA styled training resources we have on the site.

Planks or Side Planks

For this one we’re going to be utilizing The Nightrunner Parkour Workout.

And for your parkour training and stretching refer to the actual Nightrunner article here: 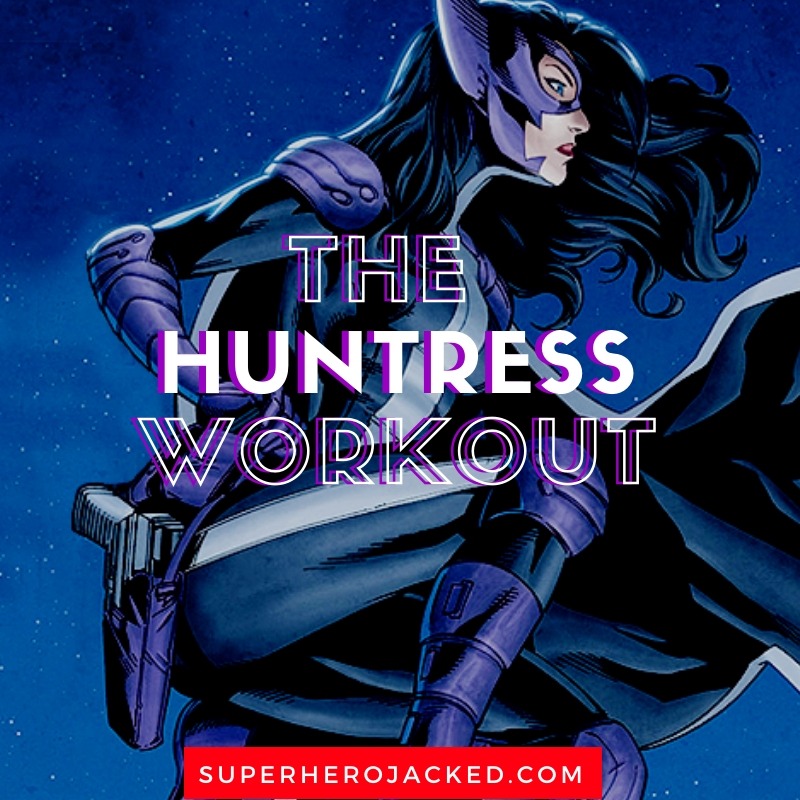 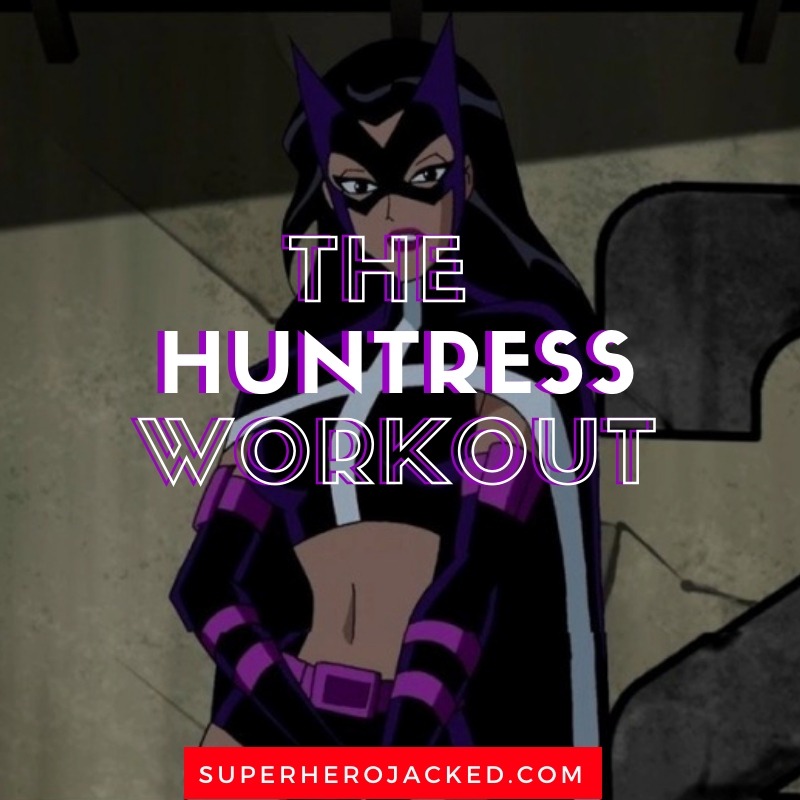 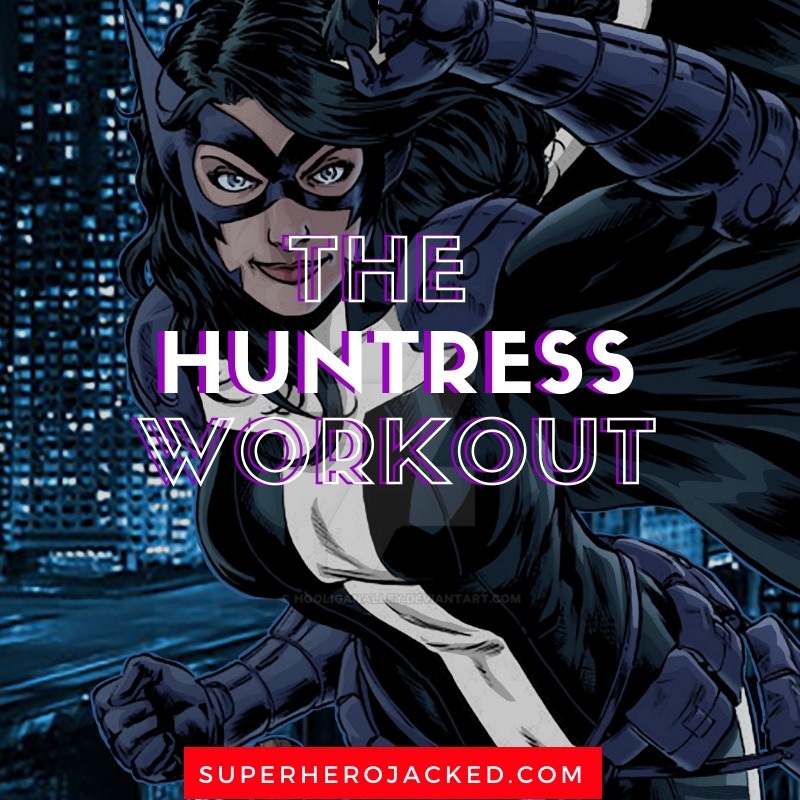