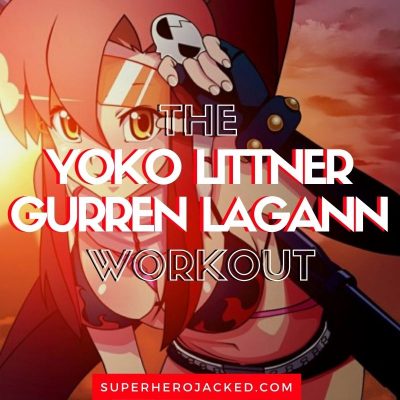 From Kamina onto Yoko Littner!

It’s time for Gurren Lagann to make an appearance at SHJ.

Last week we had a couple more Seven Deadly Sins characters and Naruto characters (allowing us to get our Top Ten Naruto Character Listicle) but before that we were introducing more Anime characters from shows like Black Clover, Blue Exorcist, Kakegurui and more!

And now Gurren Lagann in the newest Anime show being added to the ever-growing many within our Anime Workout Database!

Anime is quickly becoming more popular than our superhero characters just for the sheer fact that there are just so many different universes that are so popular, and growing in popularity as Netflix and Hulu picks up more and more.

Yoko Littner is actually shorter than I expected compared to anime females we see.

But that shouldn’t be too surprising considering she’s only about 14 years old. 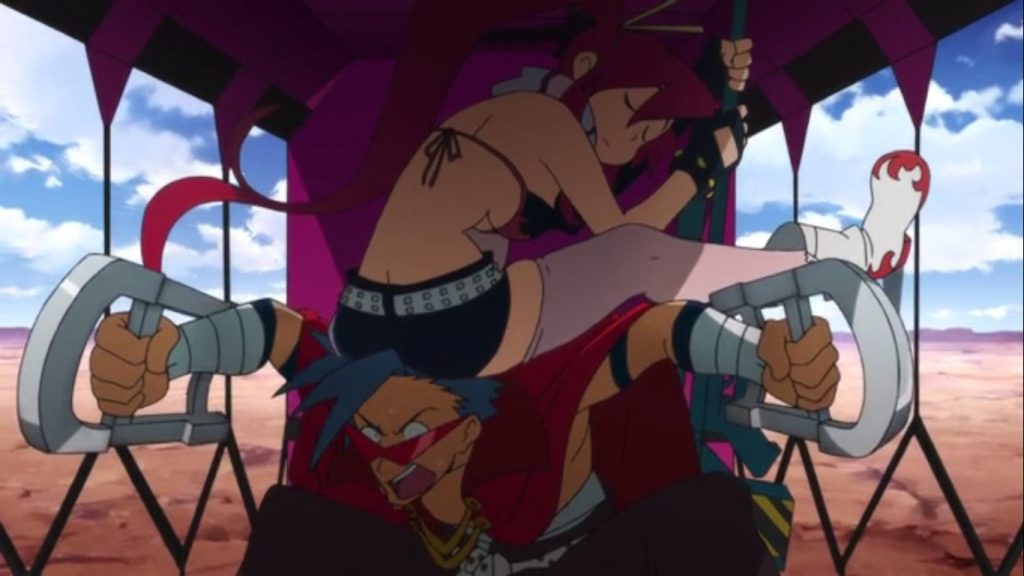 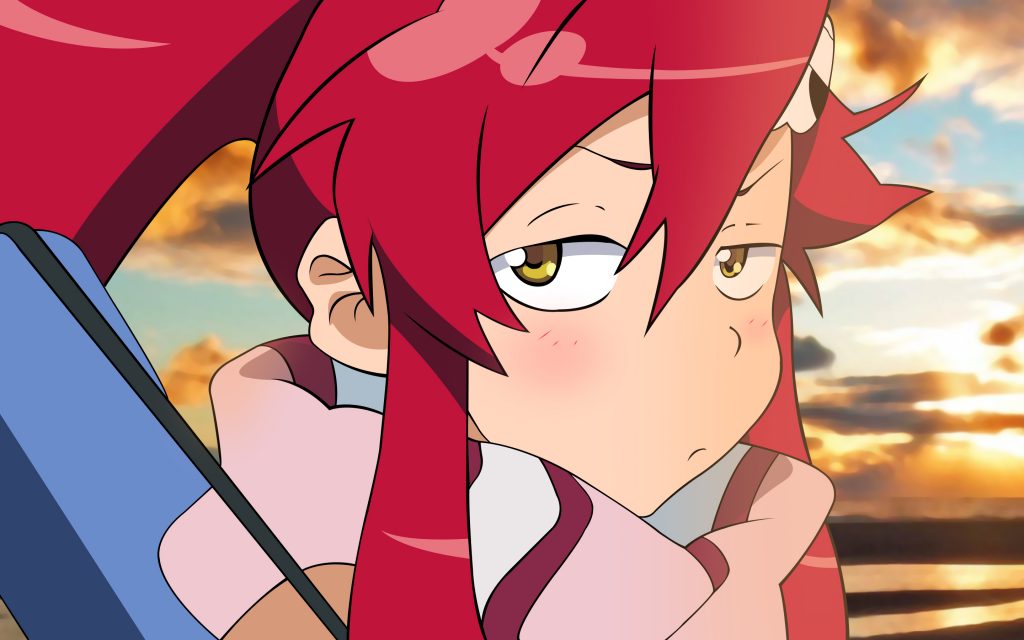 For those of you who don’t know a ton about Yoko’s character, don’t worry, I’m going to start us off with a nice bio from her Wiki Fandom:

Yoko Littner is the primary female protagonist of the series. She is a fourteen year old girl from Jeeha’s neighboring village of Littner who had been chasing the Gunmen that crashed into Jeeha Village during the events of Episode 1. She wields an extensive range of firearms, most frequently use of which is a long range sniper rifle modeled after the Barrett M82.

As far as her powers and abilities, they’re even further off being helpful than Kamina’s (who we saw in our last article).

This is what her Wiki lists for us:

Yoko is a sniper!

So while she is a badass in Gurren Lagann, her actual skills don’t really help us build out a routine.

For that reason we’ll be building it around her overall aesthetic and the fact that she is extremely lean and mobile in the show.

Here’s how her Wiki Fandom describes her overall aesthetic:

Yoko is known primarily for her has thigh-length red hair that she commonly ties in a ponytail with bangs hanging on the right side, large amber eyes, a voluptuous yet slender frame and very large but only partially covered breasts that were present even from a young age. Even seven years after the fall of Tepplin, Yoko’s physical features fully develop and the young, more roundish facial structure she maintained as a young teenager mature into that of a woman’s. In addition to more defined, mature facial features and a sharper jawline, the rest of her body follows suit with her frame becoming more slender, her curves becoming more defined, and her breasts becoming even larger, making for an even more bodacious look than before.

Aside from the obvious emphasis her Wiki Fandom puts on her breasts, they also make specific note to her “voluptuous slender frame”.

That’s what we’ll be looking to achieve with this one.

Emphasis on her slender, toned frame with high mobility and agility.

Get ready for fat burning volume and movements that build curves!

I’m going to be writing you 3 days of programming per week and then you will have an extra 2 days devoted to fat burning cardio and high intensity training that is considered optional, but will help burn the extra fat potentially needed to get into Yoko’s character and aesthetic.

Monday: Full Body with Lower Body Focus and Circuit A

Wednesday: Full Body with Upper Body Focus and Circuit B

Goblet Squats with DB or KB

Weighted Lunges with DB or KB