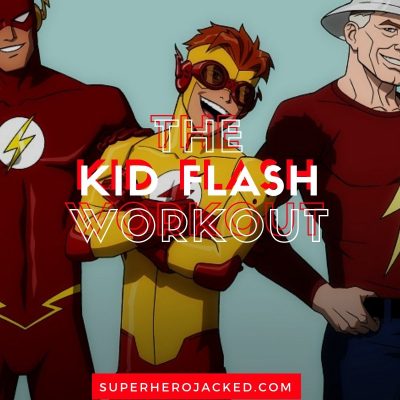 I’ve been really wanting to write another speed and endurance training routine.

And while we’re doing our Young Justice squad it seemed like Kid Flash was giving me the perfect opportunity.

Last week we had Arsenal and Arrowette, and the week before Aqualad and Miss Martian, two leaders of the Young Justice squad. I also reminded you that we’ve already seen basically every Robin variation (also including Nightwing and Red Hood), and we’ve seen a good handful of the lead heroes as well: Superman, Batman, Aquaman, Flash and Green Arrow.

But instead of looking at two very similar characters like last week, I feel like I got my point across enough (both men and women can utilize ANY workout on the site, regardless of gender), and we’ll be mixing it up a bit.

Yes, that means: ladies, if you want to train like Wally West for this one…do it!

Kid Flash is likely a bit shorter for Young Justice.

But that is what his listed height is once he’s done growing up! 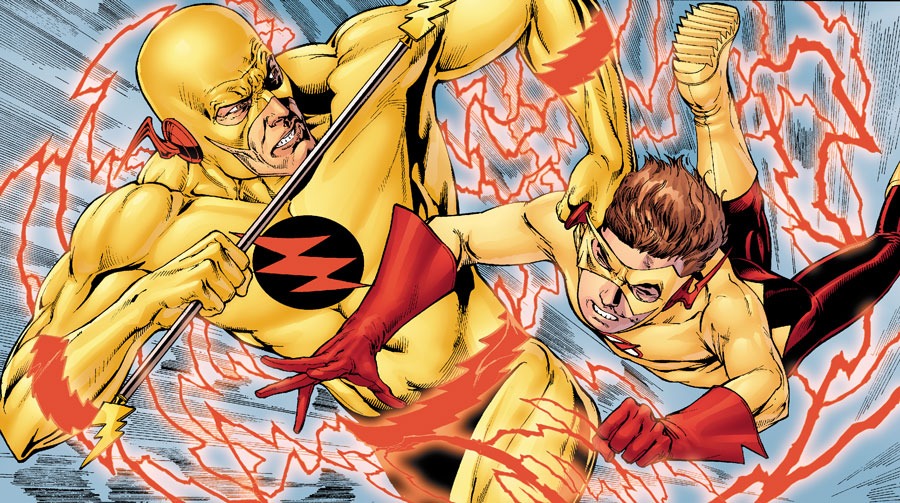 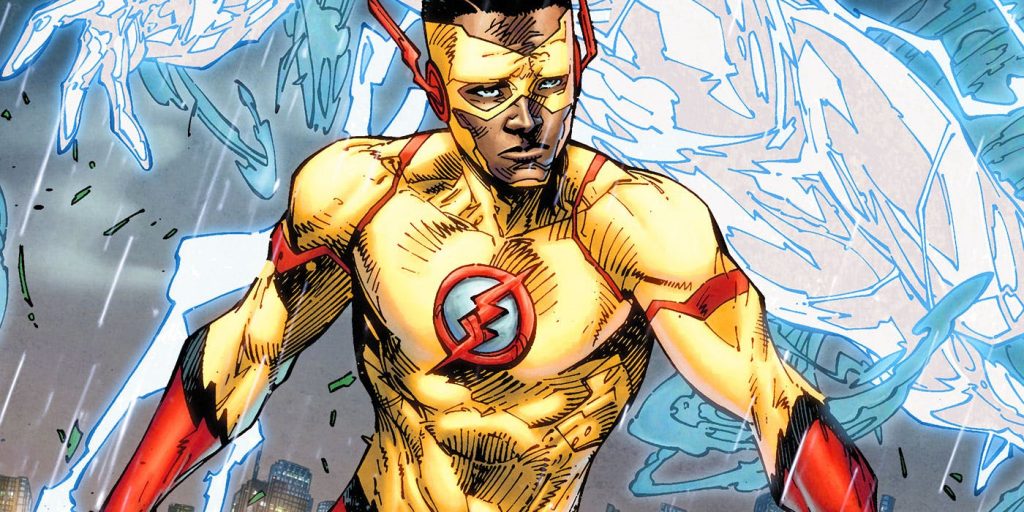 This is where I get to break down the “how” and “why” of the workout we’re going to build based on the characters, in this case Kid Flash’s, powers and/or abilities.

Here’s what his Wiki Fandom lists as his powers and abilities:

So for this one we’ll be focusing on a few things.

No. It’s not French.

We’re going to zoom in on Superhuman Speed, Superhuman Endurance, and Gymnastics.

And if you came into this one not realizing there will be a lot of running…well I may as well tell you now…there will be.

Real quick before the routine, I just want to make it clear that the Young Justice background of Wally West is as follows:

Kid Flash, real name Wally West, was a founding member of the Team. He was the nephew and former sidekick of Barry Allen.

Alright, let’s do this.

I’ve been wanting to share a “Couch To 10K” workout for quite some time, but haven’t had the specific characters to be able to do it.  I think Kid Flash is that character.  I’m going to be giving you other sections devoted to explosiveness and speed, mixed martial arts, parkour, and bodyweight training – but the majority of this program will focus around your new running schedule.  This one is shared from MyRunningTips, but the rest of the routine is straight SHJ.

I’m going to be giving you four different workouts to implement into your other training that will make your faster and more explosive; something you’ll definitely need if you’re going to try to be like Kid Flash.  This one is shared by Men’s Journal.

In our parkour workout that Academy member Felix helped me build – The Nightrunner Workout – which you can utilize to up your parkour and freerunning game – we also implement bodyweight training.  That is the schedule I will share below, followed up by some mixed martial arts programs from Coach Derek. 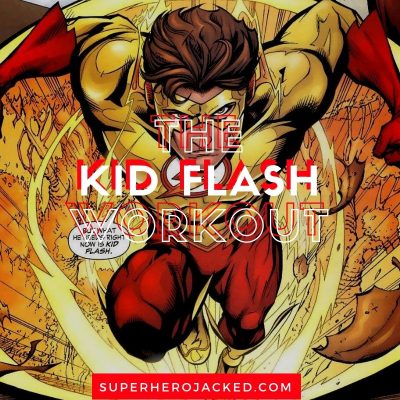 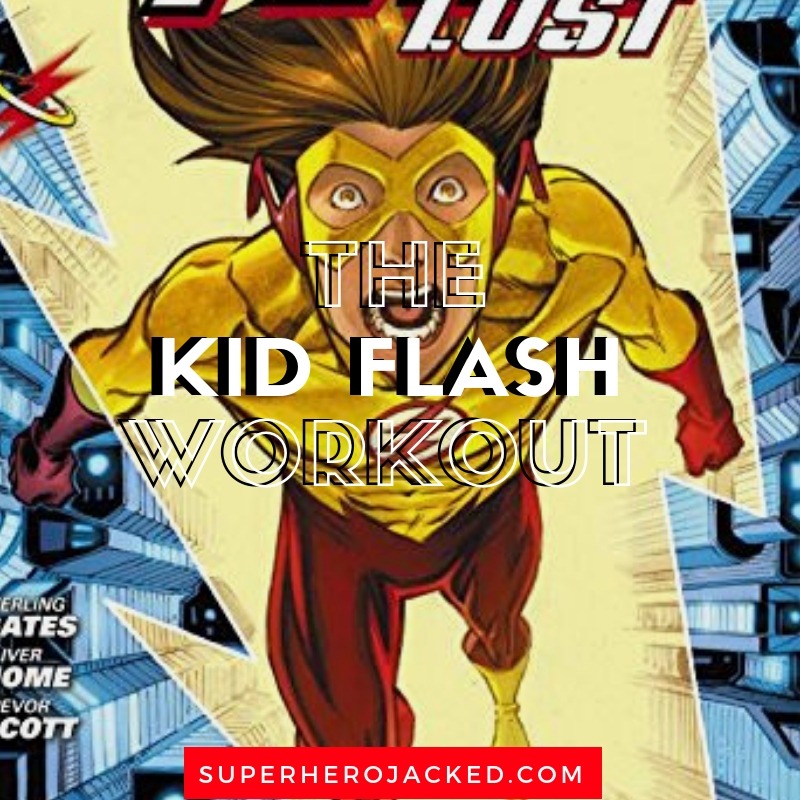 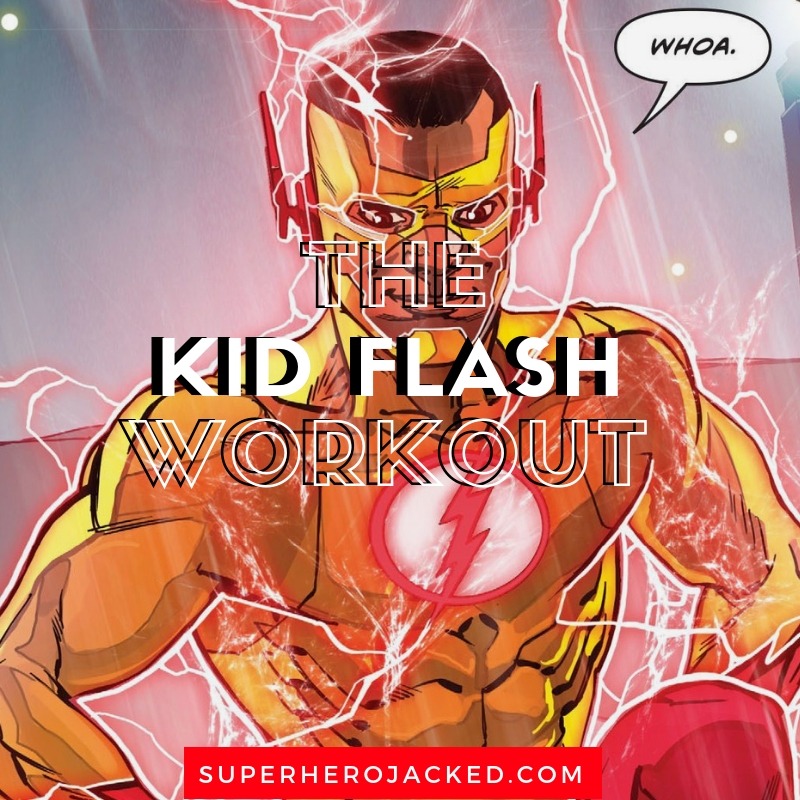