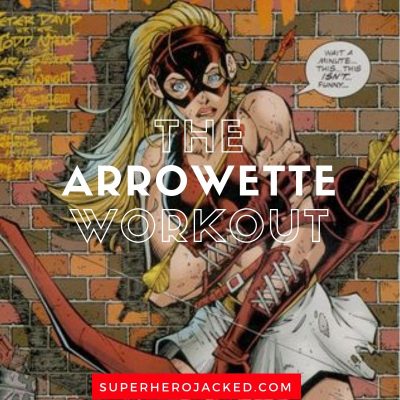 We’re back for more Young Justice.

Last week we had Aqualad and Miss Martian, two leaders of the Young Justice squad, and I remind you that we’ve already seen basically every Robin variation (also including Nightwing and Red Hood), and we’ve seen a good handful of the lead heroes as well: Superman, Batman, Aquaman, Flash and Green Arrow.

Now, speaking of Green Arrow, it’s time to break into some of his protege’s routines.

Arrowette is right around average height.

Not too tall, but also not short. 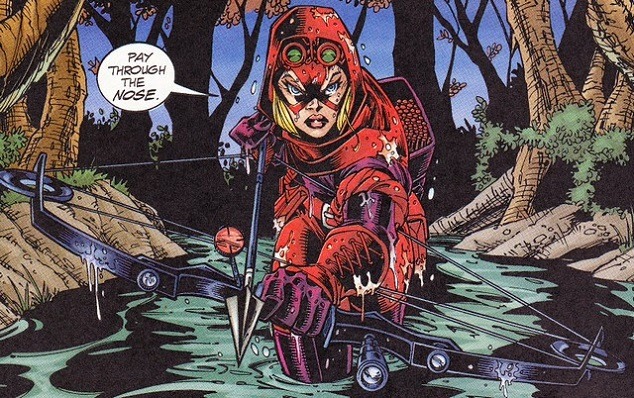 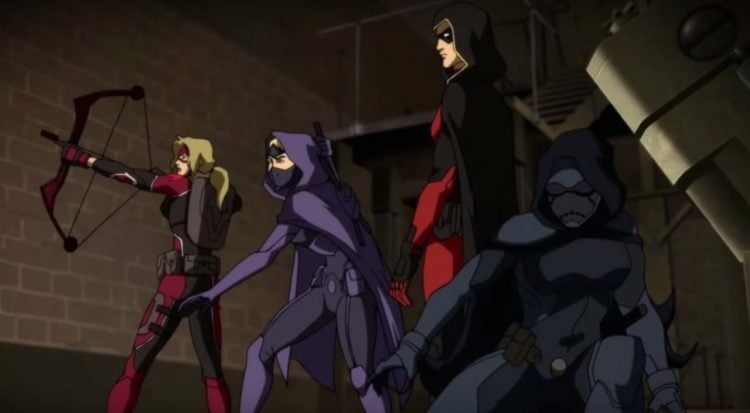 This is where I get to break down the “how” and “why” of the workout we’re going to build based on the characters, in this case Arrowette’s, powers and/or abilities.

Her Wiki Fandom doesn’t give quite as long of a list as Arsenal’s does, but it DOES give the stuff that we focused on to build his routine.

Another interesting fact about Arrowette is that she actually isn’t Green Arrow’s sidekick, and was not trained by him like Arsenal.

Instead she was simply inspired by what Green Arrow and Arsenal (at the time Speedy) could do.

Here’s how her Wiki Fandom breaks down here background:

Suzanne “Cissie” King-Jones, alias Arrowette was a skilled archer and member of Young Justice. She is the daughter of Bonnie King aka Miss Arrowette and Star City reporter Bernell “Bowstring” Jones. Bernell and his family lived a happy life, that is until he ate some bad shellfish and died. Her mother received a large sum of money from his life insurance, which was delivered by Hal Jordan himself, back when he worked for Evergreen Insurance.

Her mother was an Olympic-level archer and insisted that her daughter achieve the same level. Bonnie developed a psychological disorder and forced Cissie to train constantly. Apparently after seeing Green Arrow and Speedy in action, she developed trick arrows and the ‘Miss Arrowette’ identity to use as a cover.

So she was actually trained by her mother and developed her talents herself.

Pretty freakin’ awesome if you ask me.

Think you can do the same? 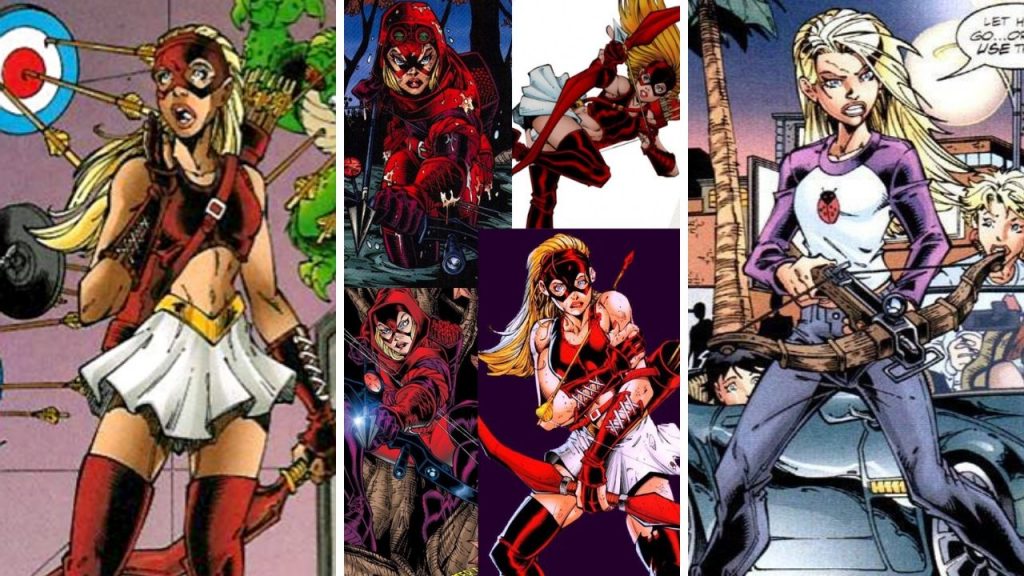 I recommend utilizing some of the circuits ON TOP of your daily body weight training (we’re talking about a superhero here, guys) to really bring up the intensity – but the mixed martial arts, archery strengthening and additional parkour training is more-or-less there to bring out your inner Arrowette.

**I purposely did both Arsenal and Arrowette on the same week being that they’re such closely related characters when it comes to their abilities, inspiration, and therefore their training style we create.  For that reason you will be seeing virtually the same routine for both of them, but under different character to show both our male and females it’s okay to train the same!**

I’ve also listed our Parkour workout below (which I’ve also stolen our daily body weight training protocol from [listed above], and is definitely something to take advantage of if you’re looking to unleash your real Arrowette potential. 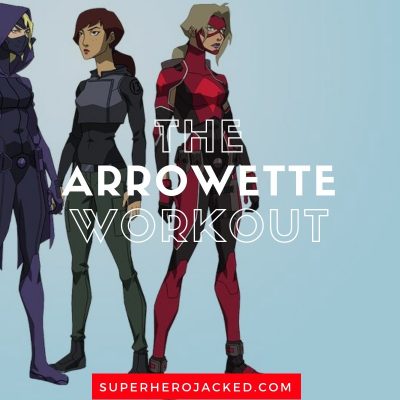