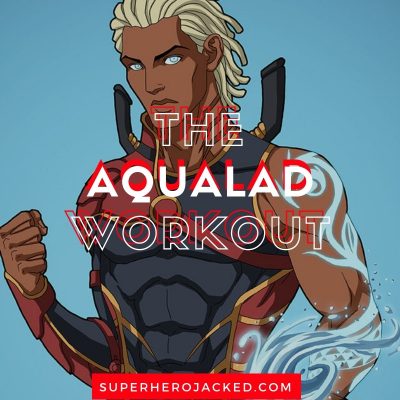 I believe it’s time to finally get some Young Justice routines on the site.

And who better to start with then some of the original members, and leader!

I’m slowly catching up to Season Three, but even where I am I know it’s important to start off with Aqualad.

Although there were a few others I want to hit as well, I have to force myself to take it slow so we have a few weeks worth of content to get a ton of awesome new characters on the site.

Right off the bat I’ll say that we already have a ton of DC characters, including Robin, Nightwing, and Red Hood; so if you’re looking for any of the Robin variations, search no further.

Oh, and we also have just about every single hero leader as well; like Batman, Superman, Aquaman, Flash, Green Arrow and more.

So that brings us here!

While Aquaman comes in closer to the 6’0 range. 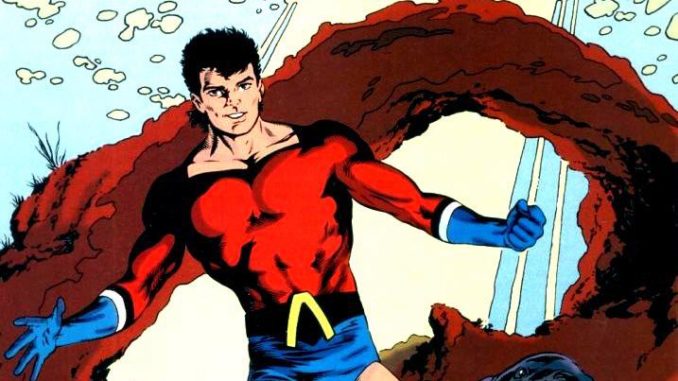 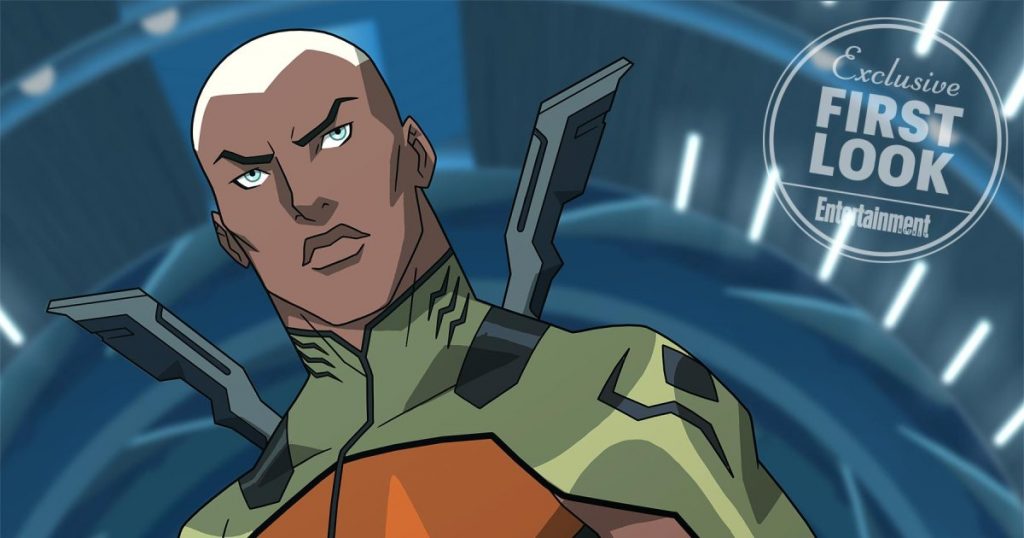 This is where I get to break down the “how” and “why” of the workout we’re going to build based on the characters, in this case Aqualad’s, powers and/or abilities.

His ComicVine tells us this list includes (I warn you it’s long):

Told you it was long.

We’re going to mainly focus on agility, stamina, super strength, unarmed combat, and the fact that he’s great under water.

But, I won’t leave you guys with just a quick snippet of abilities, I also want to do a quick bio for Aqualad.

ComicVine also tells us this about his origins:

Jackson Hyde, originally named Kaldur’ahm, was born in Xebel, the underwater penal colony of Atlantis located in the Bermuda Triangle. While pregnant with Jackson, his mother was attacked and apprehended by Xebelian outlaws in a lifeboat within the Bermuda Triangle. After taking the mother to Xebel, the Xebelian’s performed experiments on Jackson and his mother in an attempt to discover a biological escape mechanism from their underwater prison. His mother was killed during the experimentation, while Jackson lived. The experiments that were performed on Jackson gave him powers to manipulate water constructs, breathe underwater, and instantaneously grow webbed hands and feet.

Mera, fearing that the Xebelian’s or the Atlanteans would kill Jackson due to his suspected power to open the prison within the Bermuda Triangle, kidnapped him when she left Xebel. Mera brought the boy to a surface couple, who raised him as their own in New Mexico.

Well I’m not going to be able to teach you how to grow webbed hands and feet, especially instantly, but we do want to become more comfortable in the water.

But we’ll also need to do some weightlifting and bodyweight movements to build up some more strength.

We’re going to be doing 3 days of weightlifting and 3 days of swimming.  I’m programming you a 3 day split of each, and the swimming programming will take place by getting increasingly harder over an eight week period.  It’ll also be your job to train using some of the MMA routines programmed for us by Coach Derek that I provide you below.

So we are talking about Aqualad here, so this will be of an aggressive addition to our programming, but necessary.

On top of the other 3 days of training you’ll also be doing this swim progression.

Here’s what it will look like over the course of eight weeks: 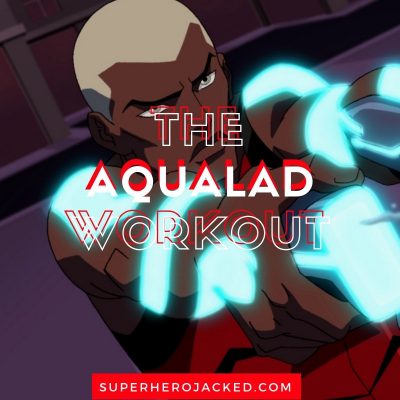