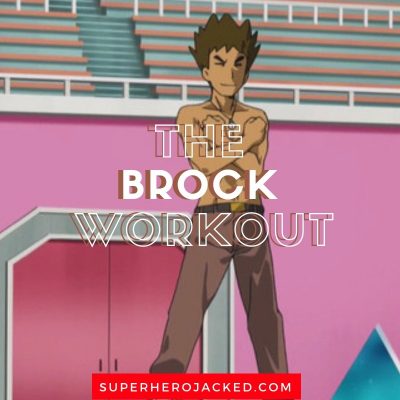 Who doesn’t want to become Brock?

Alright, maybe you don’t compared to some other superheroes, but I’m obsessed with Pokemon.

Like the last time their was a big Pokemon release (Let’s Go Pokemon was the last one I’m referring to; which I beat in like 30 hours I might add), I’m ready to get some Pokemon goodness on the site.

If you didn’t know, Pokemon Masters (mobile app) just launched this last week, and it’s incredible.  It still has that typical Pokemon grind, but it’s well worth it to power up your Pokemon.

Being that it’s not as easy to include Pokemon stuff on a workout site, I’ve decided it’s time for something new.

We saw Misty last time, and I based her workout around people who were trying to cosplay as here.  Now I’m back for Brock and I’m actually officially announcing a new category specifically for Cosplay Themed Workout Routines.

We have to keep in mind that Brock is only around 16 years old.

I’m also going to compare him to some other characters in our regular character workout category for now (until we have more cosplay themed workouts).

The same is going to be done here, but I’m going to be making some changes to help you out a little bit more.

So I’m going to start by suggesting what I think is the best Superhero Program for this cosplay if you choose to step it up a notch.

Of course, you can really step it up a notch and join our Academy to get access to everything we have to offer, but if not, you might want to check out The Program Shop for other options or even take The Program Selection Quiz to help you out.

Either way, my suggestion would be: The Cut and Shred Vol. 2 Program.

We’ve seen Brock shirtless and he’s lean and toned (which we’ll talk about some more in the next section) and I think regardless of your starting this program is definitely the one to get you there.

But, if you’d like to build your own diet plan, I also have some more links that’ll help you do just that.

Which brings us to our information from the character workouts: 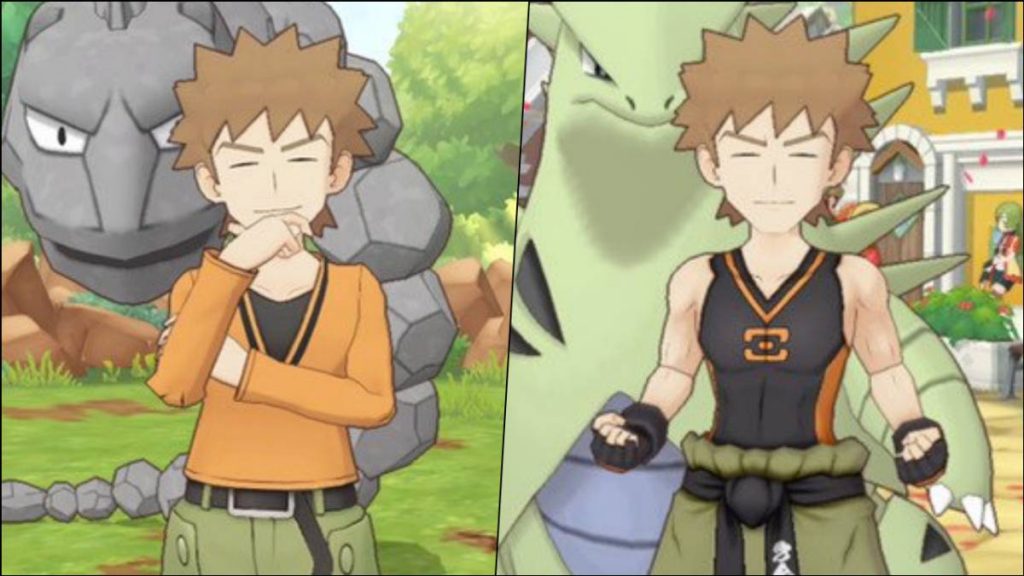 This is the part where we have some fun with it.

Normally I’d break it down by the character’s powers and abilities, but instead we’re going to specifically be looking at their appearance and basing our workout and judgement on that.

So the best place to start is still Brock’s Wiki page, which describes his appearance as such:

Brock’s most notable feature about his appearance is his eyes naturally appear closed. The rare times people see them open are when they are forced open unnaturally, such as these examples from what happened in the anime: a hit from Charmander’s Flamethrower in The Ninja Poké-Showdown, when being hit in the back of the head by Arbok’s tail in Who Gets to Keep Togepi?, and when he makes a face for Larvitar in A Crowning Achievement. This has been the center of fan attention for a long time. He also has spiky brown hair and tan skin, notably darker than the skin of any other major character in the anime (until Iris in the Best Wishes series).

Along with Tracey, Cilan, and Kiawe, Brock is the tallest of Ash’s traveling companions and the closest to looking like an adult. Next to actual adult characters, however, it is clear that he is still a teenager. Not counting temporary outfits, he has worn three different outfits, all of which have had the colors orange, green and brown with blue shoes.

So we have three key areas to hit when it comes to dressing and looking the part for our cosplay:

And since this is Superhero Jacked, we are going to be shooting for that ripped look Brock sports in the first picture I shared and the one above in his Sygna Suit from Pokemon Masters.

If you’ve played Masters you’ll also know that his Sync Move has him shirtless with a shredded physique and six-pack as well.

I’ll admit that if this was a regular character workout I’d likely be forcing you to train using rocks, but since this is our first ever addition to our new cosplay workout/guide series, we’ll keep it strictly revolving around looking like Brock!

But before we get into that, let’s finish off with a brief biography for Brock for the newcomers or people coming who have maybe played some Pokemon but aren’t familiar with him:

Brock is originally the Gym Leader of Pewter City Gym but he decided to follow his dream to become the greatest Pokémon Breeder he can be. After his defeat from Ash Ketchum, he quickly gave up his title. He accompanied Ash on his journey for quite some time, all while trying to live up to his goal. He currently wishes to be a great Pokémon Doctor.

With Misty, Brock is one of Ash’s original companions who is a recurring character (and an awesome one at that) throughout the series.

I’m sure if you’ve played some of the games you’ve likely went head to head against his Rock Type characters like Oynx! 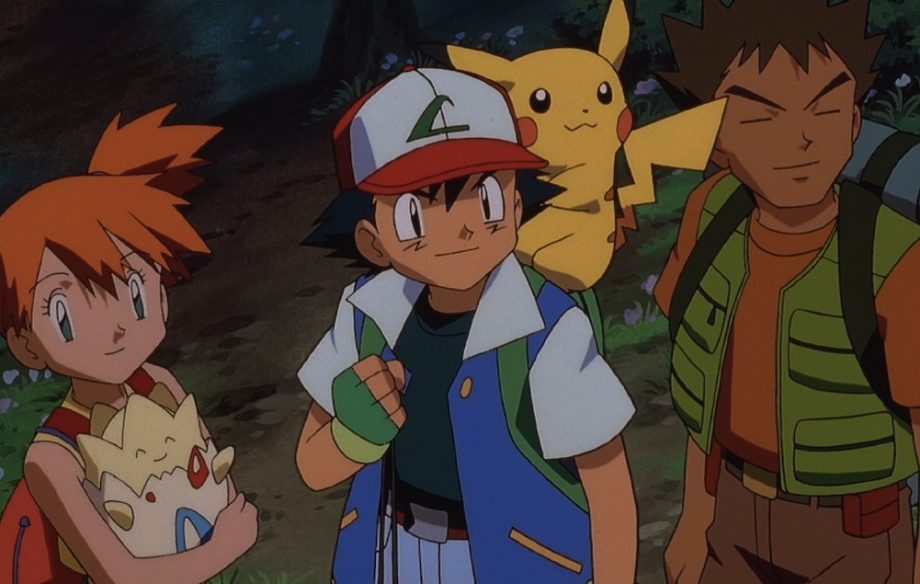 There’s obviously a ton of ways you could obtain this slim and toned physique, but I’ll be programming you something that anyone can start with that’ll consist of some cardio and full body training.  Being that it’s a beginner styled program I’ll also be straying away from complicated compounds and building this to be capable of completing at a Planet Fitness type of gym.

Tuesday: Off Day or 60 Minutes of Cardio (To Boost Fat Loss)

Thursday: Off Day or 60 Minutes of Cardio (To Boost Fat Loss) 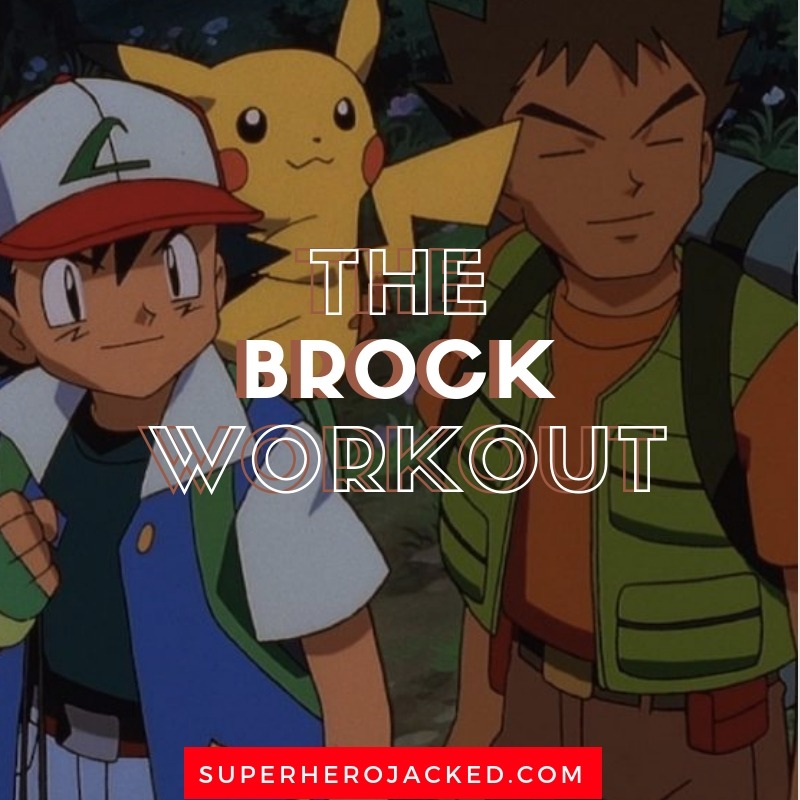 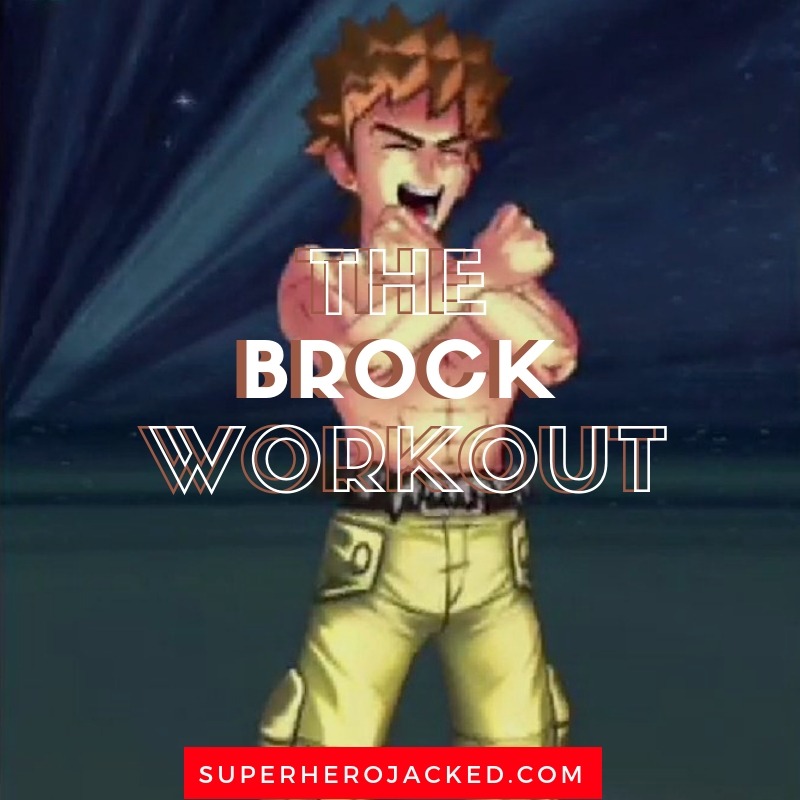 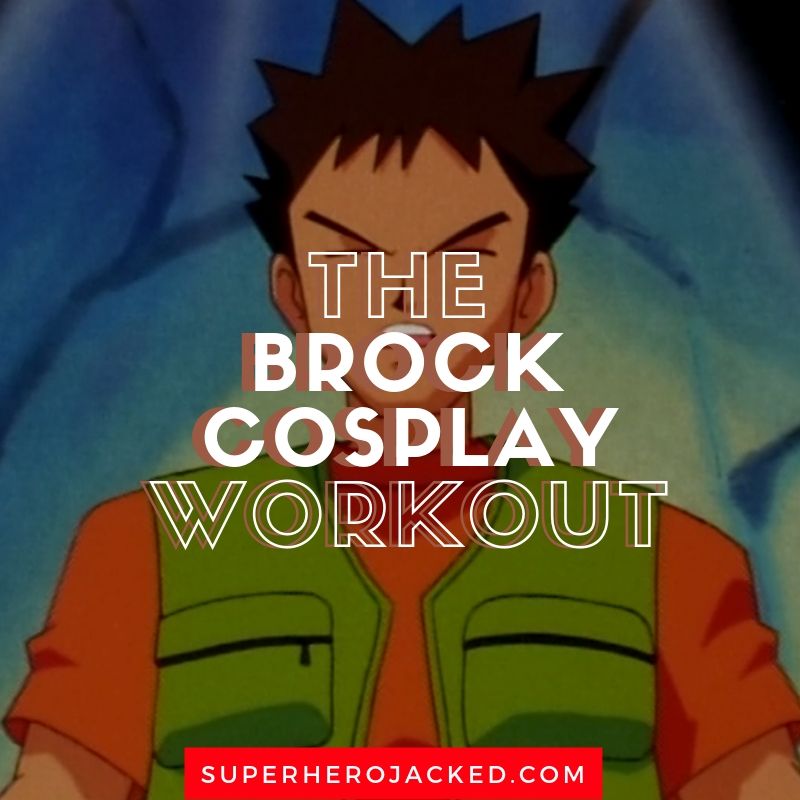