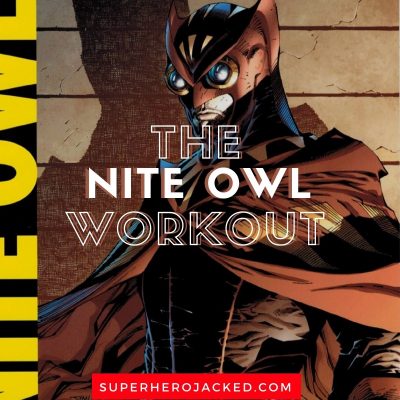 It’s a Watchmen kind of week!

Starting with Rorschach and finishing up with Nite Owl.

On Rorschach’s article we actually even got to see that him and the second Nite Owl teamed up at one point, which makes these two coming in together on the same week kind of perfect.

We already saw Doctor Manhattan and The Comedian last week, with Silk Spectre’s routine coming in not too long before those.

And if you didn’t know, the new Watchmen series officially came out on HBO…

Not super tall, but tall enough to be considered average height among male celebs at SHJ. 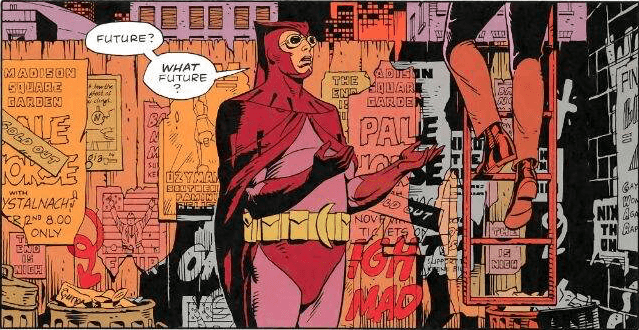 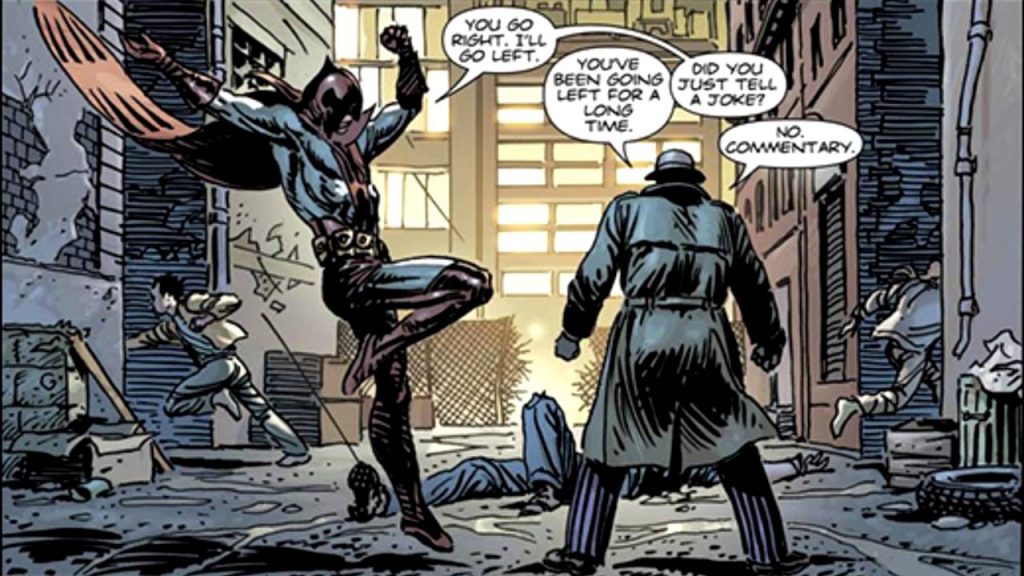 This is where I get to break down the “how” and “why” of the workout we’re going to build based on the characters, in this case Nite Owl’s, powers and/or abilities.

Just like we did for Rorschach’s workout research we’ll start with a bit of a bio for Nite Owl from his Wiki Fandom:

Born on September 18, 1940, Daniel Dreiberg was an admire of birds, gadgets, and of superheroes. Dreiberg’s father was a banker who left him a large inheritance, which he used to design and build his crime-fighting gear. Hollis Mason, the original Nite Owl, was his hero and when he retired, Dan wrote to Mason, asking if he could carry on his name. Upon looking at his gear, Mason was too impressed to refuse, and gave Dan the greenlight to start fighting crime in the 1960s. From then, the two men became friends, and met every Saturday at Hollis’ house.

In 1965, Dreiberg (as Nite Owl) successfully debuted and teamed up with fellow costumed adventurer Rorschach to take on organized crime. He supported the idea of costumed vigilantes forming a group to fight crime strategically, but Rorschach and the Comedian rejected the idea. Having already come to understand that his expensive activities were too limited in scope to make any real difference, Dreiberg retired after the passing of the Keene Act on August 3, 1977, although in 1985 he seems to regret his decision to give up crime fighting. Rorschach would later say regarding his retirement, “No staying power.” When not fighting crime, Dreiberg mastered in aeronautics and zoology at Harvard University, contributing scholarly articles to ornithological journals after his retirement in 1977.

And they follow up by telling us all about Nite Owl’s abilities (although you might have got a bit of a preface to it with his bio):

More acrobatics and martial arts for this one!

Looks like we’ll be building another variation of Rorschach’s but with more devotion to mixed martial arts.

Better get ready, because I don’t have any gadgets to help you out!

I’m going to build you three days of cardio and calisthenics and then I’m going to give you 3 different mixed martial arts routines from here at SHJ to cycle through for your MMA days.  Then I’ll also be giving you a Murph Challenge on one of your weekend days to really step this up a notch and make sure you’re getting your training in enough to complete and scale up on the challenge over time.

Sunday: Murph Challenge or Rest (Choose one day to rest one day to challenge)

**Feel free to turn this workout into a bunch of supersets or one giant set!**

Sprint 30 Seconds, Cooldown a Minute and a Half

Swap Through These Four Training Days: 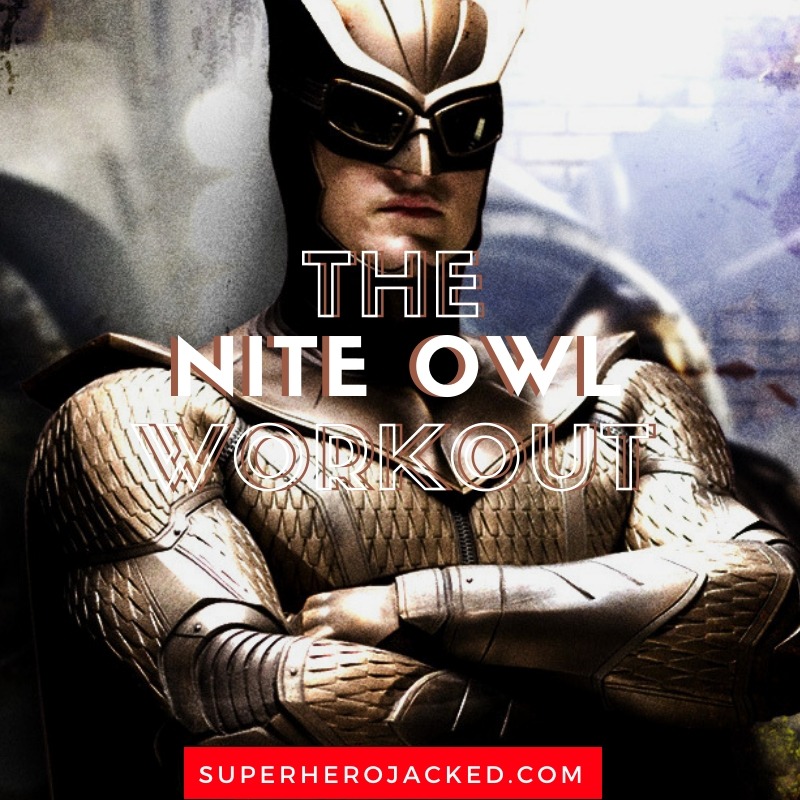 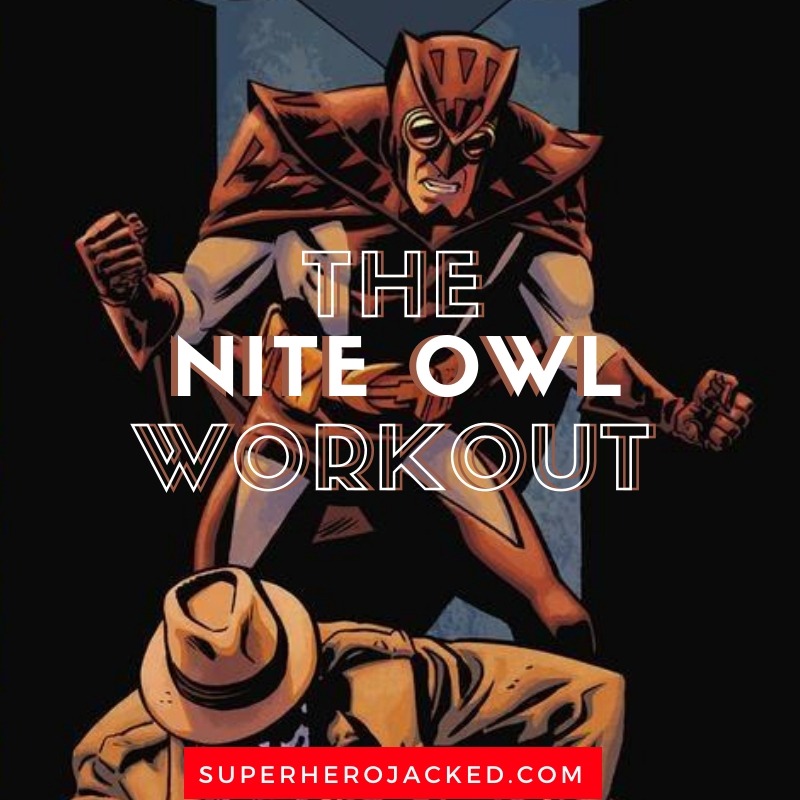